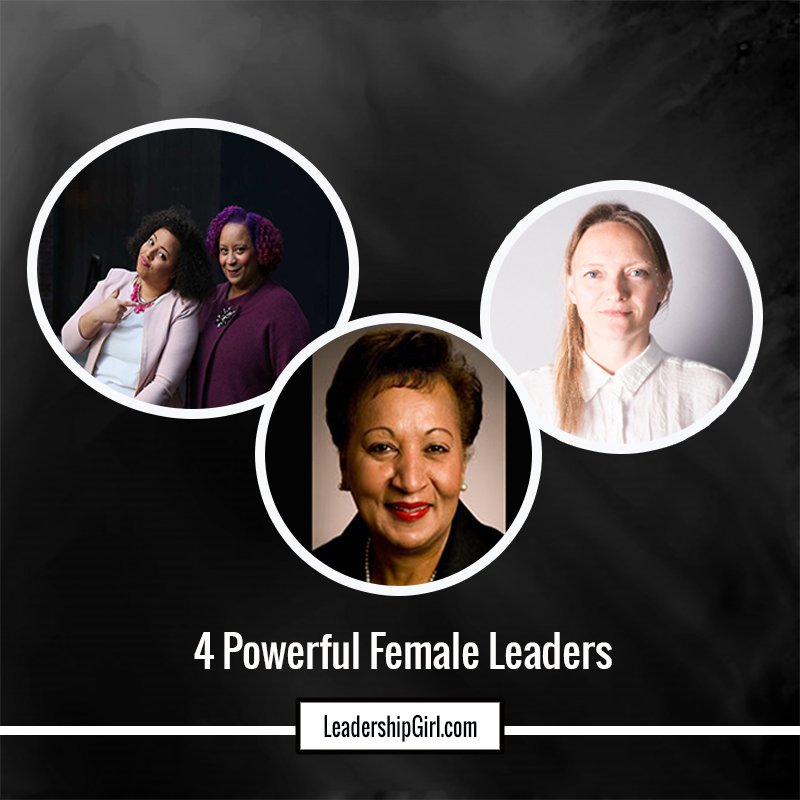 Female entrepreneurship isn’t a new concept, but the public is finally becoming increasingly aware of the strengths women in major leadership roles are bringing to the proverbial table.

In the last two years, studies have been making the rounds that show the presence of more female leaders in top positions of corporate management directly relates to increased profitability of these companies.

The value of diversity is also part of that data, because more businesses are starting to realize that diversity in the workplace is a business strategy that “maximizes creativity, productivity and loyalty of employees while meeting the needs of their customers and clients.”

There are many women out there who make a difference, but aren’t necessarily making the news everyday. Let’s take a look at the careers of these four women.

Marissa Jenae Johnson and Leslie Mac are the co-founders of Safety Pin Box, a “monthly subscription box for white people striving to be allies in the fight for black liberation,” according to Safety Pin Box’s website.

What’s interesting is that if you go to the company’s website today, you’ll see a notification that they are closing up shop on May 21, after 18 months of providing “effective, measurable allyship content for our subscribers and moving over $250,000 from our white subscribers directly into the hands of black women.” Subscriptions to the box of materials were about $50- $100 a month.

The premise of Safety Pin Box came about after President Trump was elected as a way to show solidarity. People all over the country were donning safety pins as a symbol to show they were willing to stand up for vulnerable populations that may be subjected to abuse as a result of Trump’s presidency.

“Safety Pin Box is the brainchild of two women of color who were frustrated with the superficial display of white activism,” according to The Cut. “If white people really wanted to be allies, they wondered, would they be willing to do more than pin a piece of metal to their shirts? And if so, what would that look like?”

As The Daily Show’s correspondent Roy Wood Jr. sees it, Safety Pin Box is like Blue Apron except it’s a method for tackling racism with most of the profits going to black, female activists.

Even though the company only lasted a year and a half, Johnson and Mac can be considered influencers and entrepreneurs not afraid to bring to light inequality and injustices in our world.

A renowned CEO with an MBA from an Ivy League school, Roche has a long history as a trailblazer in the corporate world. Her entire career has been focused on empowering women. With an MBA from Columbia University, she was the first African American woman to serve as vice president of Avon in 1973. In the ‘90s, she became the president and COO of Carson Products Company. Her career has also entailed stints at major corporations such as Revlon, AT&T, and Dr. Pepper.

Perhaps she’s best known for her roles as the president and CEO of Girls Inc., a non-profit whose mission is dedicated to the empowerment of young women. She served in that role from 2000-2010. In her 2013 business memoir, The Empress Has No Clothes: Conquering Self-Doubt to Embrace Success , she says despite her success, she felt like a fraud and was never really able to embrace her success. The lifelong struggle is described as “imposter syndrome,” which is something that affects successful people from all walks of life.

Some of Roche’s other accolades and achievements in the business world include:

Her work today stands the test of time. In her memoir, Roche offers practical advice and valuable coping strategies that can help people embrace their own sense of worth and live a joyful, fulfilling life. 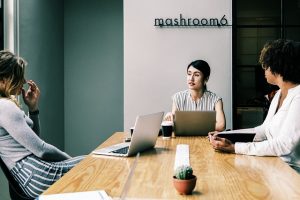 Karin Kloosterman is another inspiring example of a woman continuing to rise up in the business world. She’s the founder and VP of product marketing of Flux , a technology company based out of Tel-Aviv. Flux is building internet of things hardware and artificial intelligence for the Earth. Their first product was Eddy, a robot that grows food and medicinal cannabis.

According to her bio on Flux’s website, she wants to make sure the entire world is aware of Flux’s goal for “autonomous farming and ensuring global food security” and a disrupter of the food system. She is known as the “Green Prophet” in some parts of the world. She started Green Prophet, an econews website and blog that features clean technology and eco news, focusing mainly on topics related to the Middle East. Kloosterman is also an award-winning journalist and a biologist.

These four women are in good company among millions of female dreamers, doers, entrepreneurs, and trailblazers of the world. Watch and see what they do next.

Some questions to ponder: 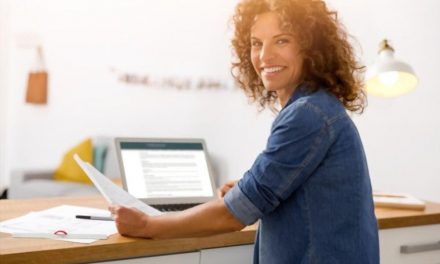 What Does it Take for Women to be Thriving Entrepreneurs in a Competitive Market? 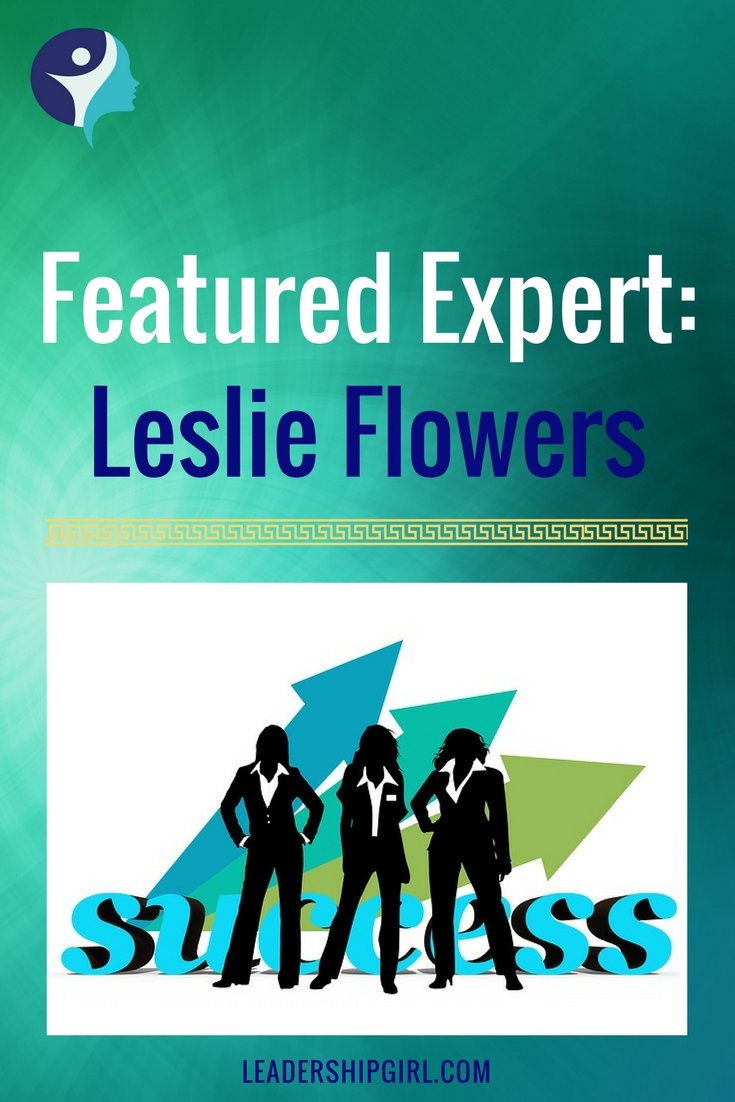 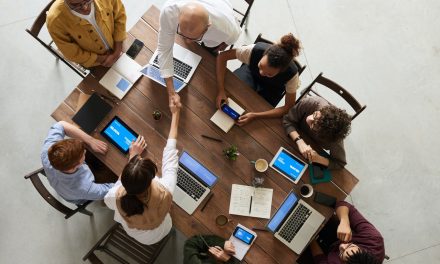 How Can CPD Accreditation Play a Crucial in Leadership and Personal Development?