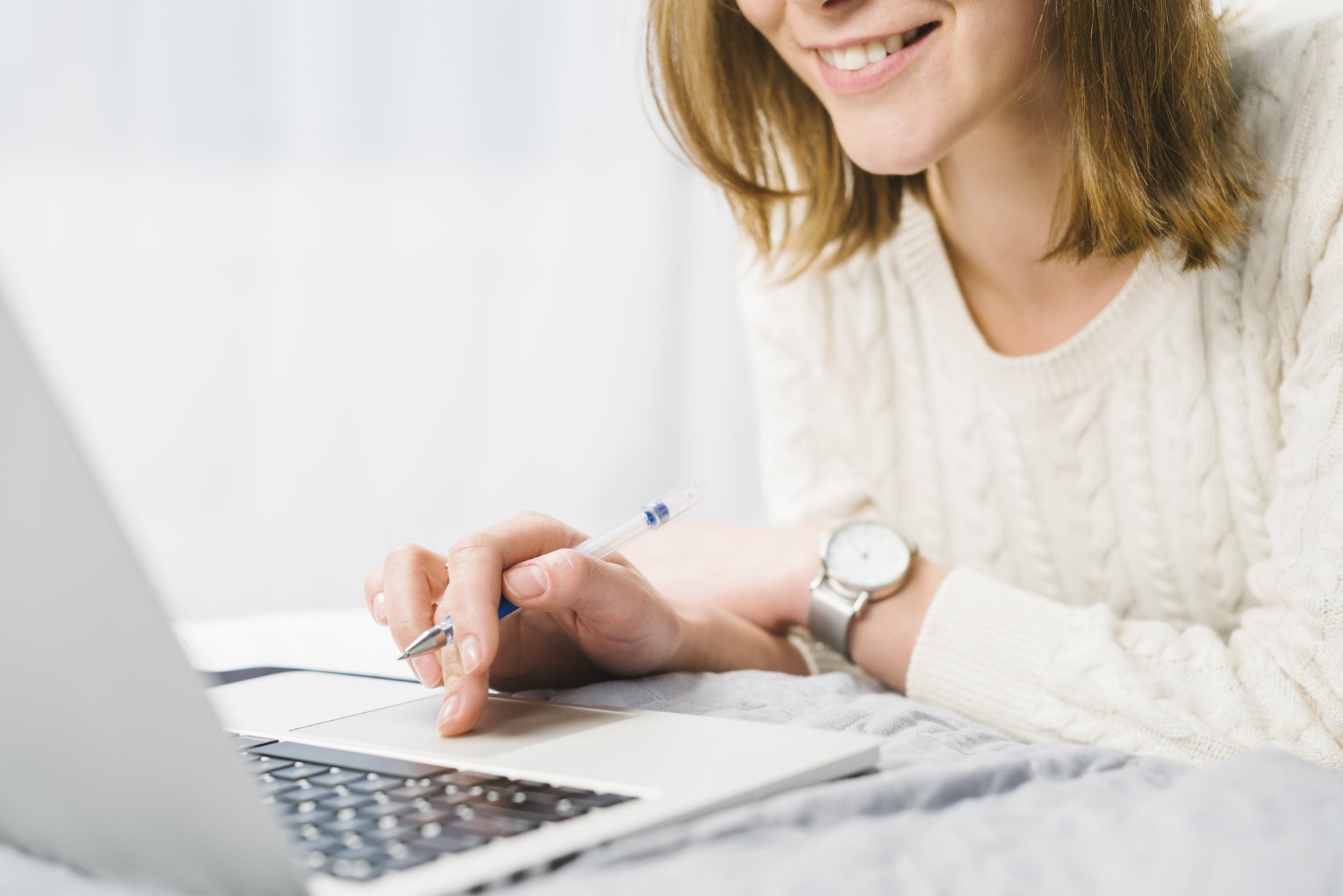 The way we work has undergone more dramatic and more significant changes in the past. Just think of the industrial revolution and the invention of the first computers. But never before have we seen this many changes happening in as short an amount of time.

What we’re currently witnessing is the global market becoming smaller and smaller. Not in the sense that there are fewer job opportunities. On the contrary. The limits that businesses faced just a couple of decades ago are now completely lost. Time zones and distances no longer pose a real obstacle, and people can now work from home for companies scattered around the world.

In as little as six years, 70% of the global workforce is expected to work remotely at least five days a month. In the past decade and a half, the number of those working from home has increased by 140%. If the trend continues, we’ll be witnessing a huge shift in how business is done.

But the fact remains that the biggest consequences of an open job market will be felt by those seeking employment. This will mean increased competition and more work needed to set oneself apart from experts working in the same field. Luckily, developing personal skills can be an effective way of staying ahead. One of the best skills to invest in right now is foreign language learning.

The best language to choose will depend on several factors. Here’s our rundown of the top five languages that can benefit career growth in the modern market.

Mandarin is the most widely spoken language in China, with approximately 1.3 billion speakers across the globe. But what makes it such a great choice for those who want to advance their career isn’t just the number of people speaking it.

China’s GDP ranks very high globally. It comes in second, outshined only by the US. What this means is that the country’s market offers huge potential both for workers and entrepreneurs. With a wide range of industries, the country has a need for experts in a multitude of fields, including tech.

As a westerner who has been educated outside of China, you will instantly become an interesting prospect. Your knowledge base and way of thinking are different, and you can bring a lot of innovation to the table. If you were also to learn the language, your value would significantly increase. Add to that the fact that Mandarin is spoken in other countries like Taiwan, Hong Kong, and Singapore, and it becomes clear why it’s at the top of our list.

However, it’s important to keep in mind that there are significant cultural differences you’ll have to learn in addition to grammar and vocabulary. In Chinese, context is key, and their way of communication can be confusing to westerners. This will take getting used to, but ultimately, it can offer you a huge advantage, regardless of whether you decide to remain in the US or relocate to Asia.

Spanish is the second most commonly spoken language in the world if we count native speakers alone. That’s not even considering the over 100 million people who speak it as an additional language.

As it is used across Latin and South America and in the US – large economies and alluring job prospects aplenty – learning Spanish can be the obvious choice. Furthermore, it’s a language you can learn close to home, without having to go out of your way to get exposure. In fact, many US high schools and universities already offer Spanish classes to their students.

If you’re wondering how long it takes to learn Spanish, you’ll need to factor in things like your previous knowledge of the language, how much time you can devote to actively studying, and how you choose to learn it. You might find that you could become fairly fluent in a matter of months.

This language will be best used by those in the agriculture industry, as well as those who want to work in tourism, given the numerous popular destinations in Spanish-speaking countries.

If you’re looking to snag a job in the oil and gas industries, Arabic might be the language for you. As it is most widely used in the Middle East, it can significantly improve your chances of not only getting hired but even getting promoted faster. And a great thing about Arabic is that it’s the official language in 22 countries, with over 390 million native speakers worldwide.

In addition to the oil and gas industries, the Middle East is also home to plenty of job opportunities in hospitality and tourism. Alternatively, you may be tempted to relocate to the region if you work in banking and finance, the IT sector, or education. Keep in mind that most Arabic countries are experiencing an economic boom, so now’s the best time to start learning the language. You’ll also find that even a basic knowledge of Arabic will go a long way, as most big companies in the region operate in English.

The German economy is one of the strongest and most stable economies, not only in the EU but probably in the world. In order to deal with steady economic growth, this country has taken various measures to make employment easier for foreigners. With less paperwork necessary than ever, it’s a haven for numerous European workers, as well as those from other continents. Because of these shifts, German has become a hugely important language for people to learn in Europe.

If you’re interested in working in one of the country’s developed industries, you will need to achieve a knowledge level of at least A2. Additional motivation to learn German may also come from the fact that it’s used in Austria, Switzerland, Luxemburg, and Liechtenstein – all countries that have been voted as some of the best places to live and work in the world.

Another interesting statistic that might motivate you to take up German is that knowledge of this language may come with a pay increase. In fact, some research has shown that people who are fluent in German earn 4% more than those with no knowledge of the language.

While it is only the ninth most spoken language in the world, Russian is the second most used language online.

And while Russia might not be at the top of your where to move list, the fact remains that its vast population alone makes it a formidable market to work with. True, the economy is not what you might expect, and the social and political system might take some getting used to, but your knowledge of Russian would certainly be a huge asset – and not only if you decide to relocate. In fact, Russia has strong economic ties with China and India, as well as a number of growing economies in the European Union, including Romania.

Learning any of these five languages is going to boost your career prospects. Even if you don’t have immediate plans to relocate or start your own business, they could offer a huge advantage further down the line. Not only could speaking a foreign language help you get a job, it has the potential of making you indispensable in a company. And in the end, that means better career prospects as well.

Do keep in mind that language learning isn’t an easy process. It takes time and persistence, and it may require you to seek out exposure outside of your classes. But ultimately, becoming fluent in any foreign language will set you apart from others. And it might just be a crucial step on your road to success. 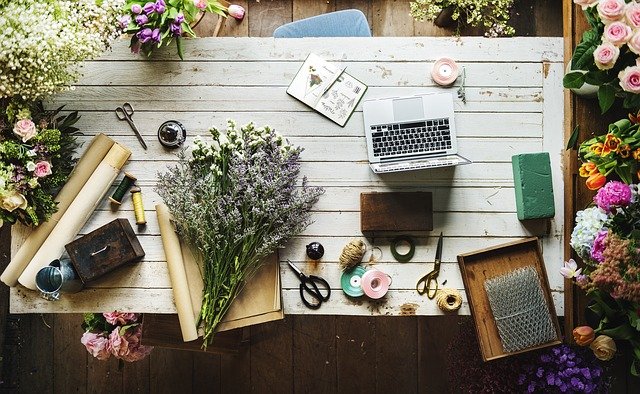 What SMB Owners Need to Know About Securing Loans 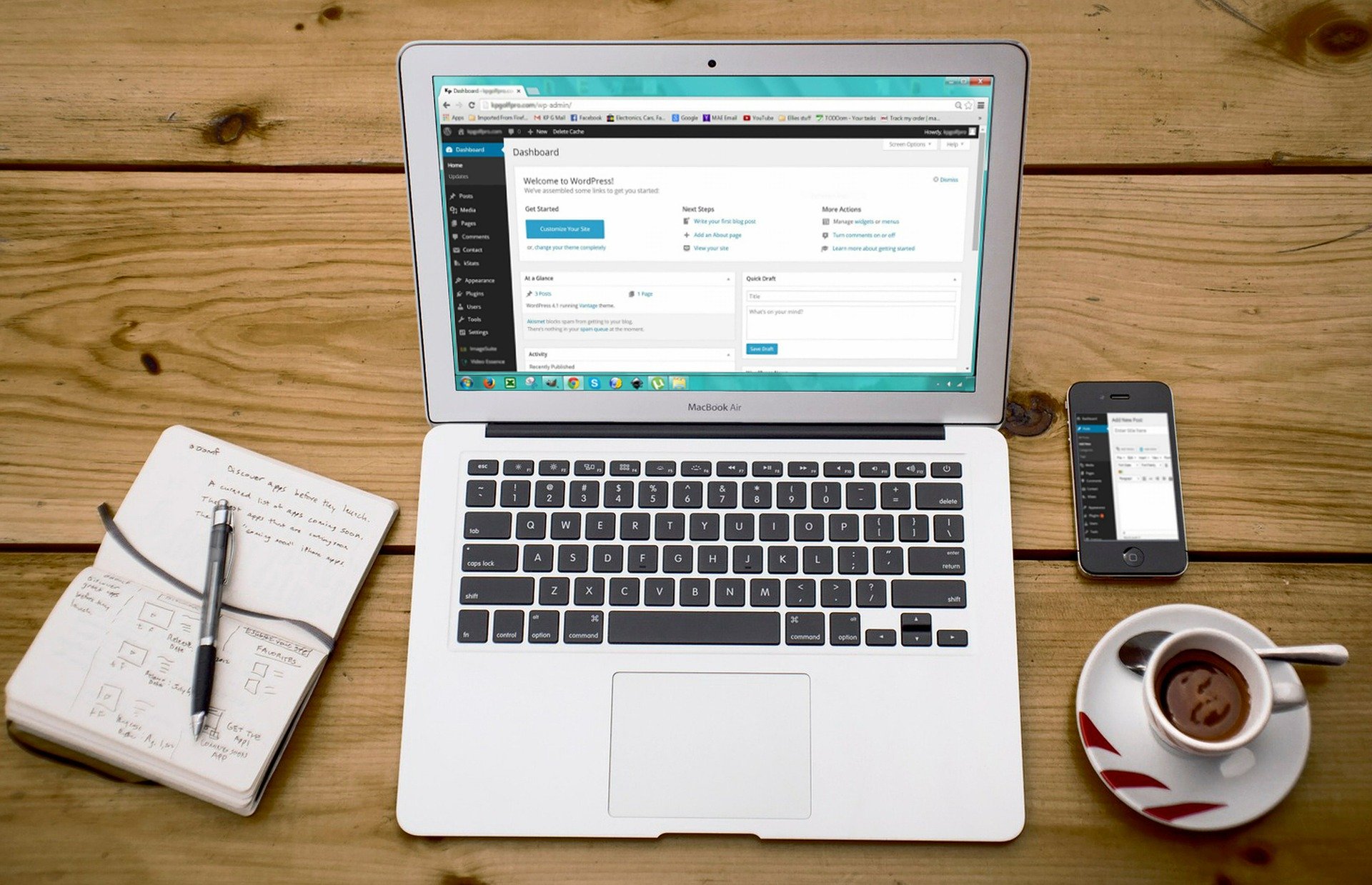 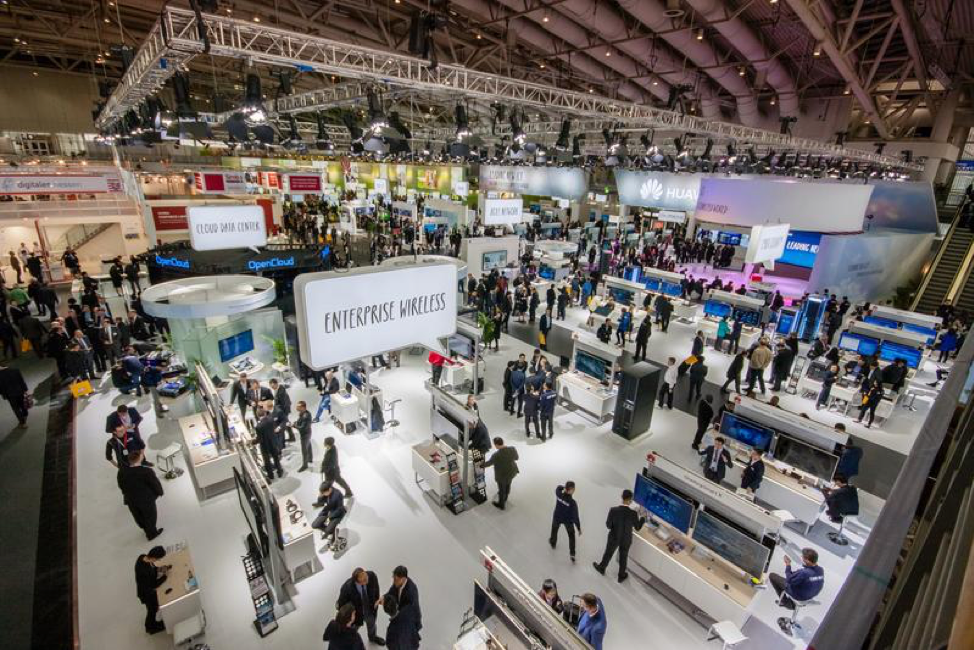 How to Absolutely Rock Your First Trade Show 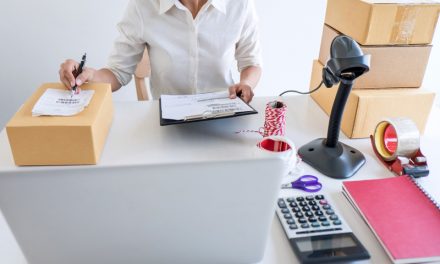 How to Add Delivery to Your Small Business