Being a manager, supervisor, mentor, or team lead carries a lot of weight.  You are responsible for making sure that your team gets work done, on time, with quality.  Morale is something that feeds into this heavy.  A happier team is generally more motivated to go the extra mile, and work that little bit harder.  Studies show that more money doesn’t necessarily equal to more happiness among employees, so simply giving people raises isn’t enough.  As some of Dan Ariely’s studies have shown, large amounts of money do not equal more performance, and may actually be inversely proportional.  Don’t get me wrong, money is good, and having enough of it is a requirement- because I need enough to keep a roof over my head, food on the table, and a safe car to drive.  So, enough money is a requirement.  But it’s not really a motivator.

So, what’s a person to do?  How do you get people to work harder, faster, better?

So many simple ideas, so little time.  Note that none of these take particularly large amounts of money.  I do lots of little things, and could go on for days about the ideas- paper on the walls to color on, snacks in my office,  and the yearly fish or treat party at Hallowe’en.  Not a lot of money, but a huge morale booster for the entire group. 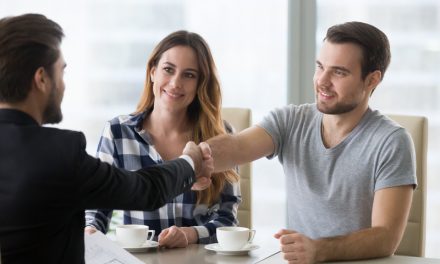 What You Need to Keep Customers Coming Back

Why Telling Your Story is So Powerful 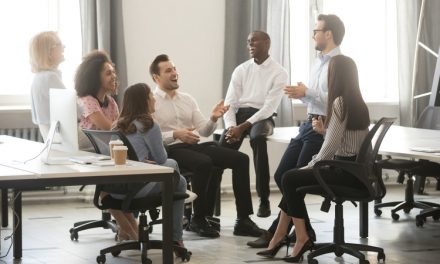 Why You Should Invest More in Training at Your Workplace