5 Social Media Snafus That Can Cost You the Job 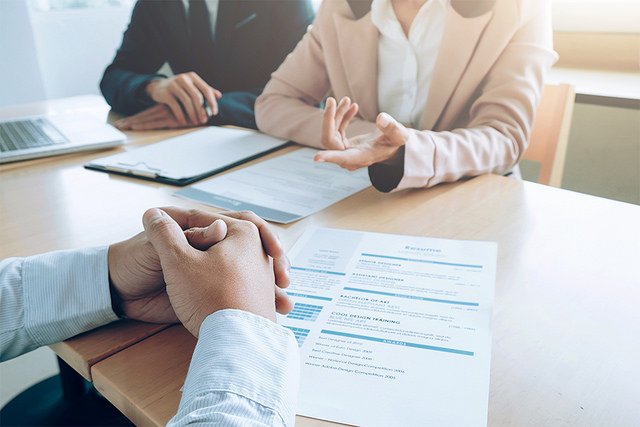 As part of our business consultancy, we work with lots of small businesses who make up the lion’s share of employers in this country. But today I’m shifting my focus to the candidates. Every hiring manager can tell you horror stories that you wouldn’t believe! And the truth is, there are some easy fixes to a lot of what’s sabotaging these candidates’ opportunities. More than your resume, more than your performance in the interview, more than anything about the way you present yourself in private, social media is killing your prospects. So for your sake, the sake of the great people we work with, and for the sake of humanity, it’s time for some real talk about your social media profile and the easy fixes that can help you not to be a hiring manager’s horror story.

Preparing to vent to your followers about the new temp? Think twice about the consequences. You might be able to curse out your boss on social media, but making fun of disabled co-workers is considered harassment and could result in termination. Just to be clear, avoid negative language about your coworkers and bosses on social media. While the above example can be a legal issue, even casual venting can show potential employers that you lack respect or are a negative person. 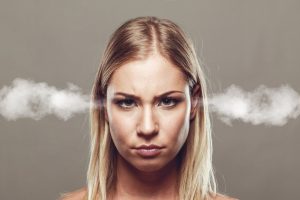 If your job is professional by nature, you may want to avoid frequent cursing in publicly available posts. Not only do future employers dislike unsavory behavior, but vulgarity on business-related media profiles can cause the loss of a client. 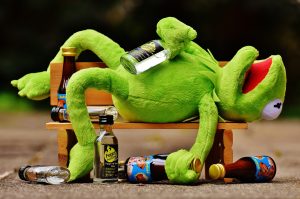 Although there’s no shame in enjoying the occasional stiff drink, it is unwise to regularly share your drinking exploits on social media. You never know who’s watching! An employer won’t believe you’re sick if there’s proof on social media you were binge drinking last night. Not only will this behavior reflect poorly on you from your employer’s perspective, but can even lead to addiction, according to Resource Recovery.

Jenny Craig fired Internet star Shane Dawson and six others when Dawson released a comedy sketch filmed inside his job. Unless given express permission, it’s a good idea to avoid sharing anything you’ve filmed or taken of your work environment. It may seem innocent, but management could claim your video violates company policy. 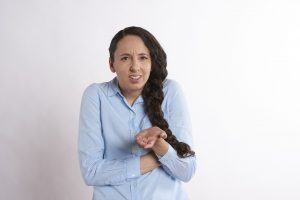 Businesses with a social presence don’t appreciate discrimination. Making racist, sexist, or otherwise bigoted comments where thousands of people can see who you work for is a surefire way to lose your job, even if you’re doing it ironically.

From celebrities to office workers, anyone who brings negative attention to their employer is subject to criticism. Some would argue the ability to make content private prevents the above snafus. Though a clever tactic, this doesn’t stop your friends and followers from sharing your content elsewhere. Be aware that you can’t take back something shared on the Internet. The most effective way to prevent your media presence from disrupting future employment is staying conscious of what you’re posting for the world to see! 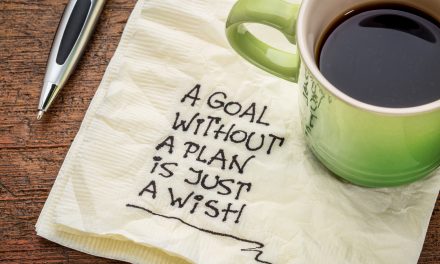 7 Ways To Prepare For An Uncertain Future 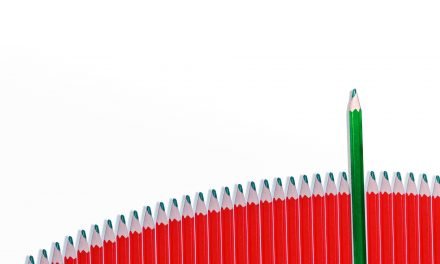 How to Increase Your Visibility and Stand Out at Work 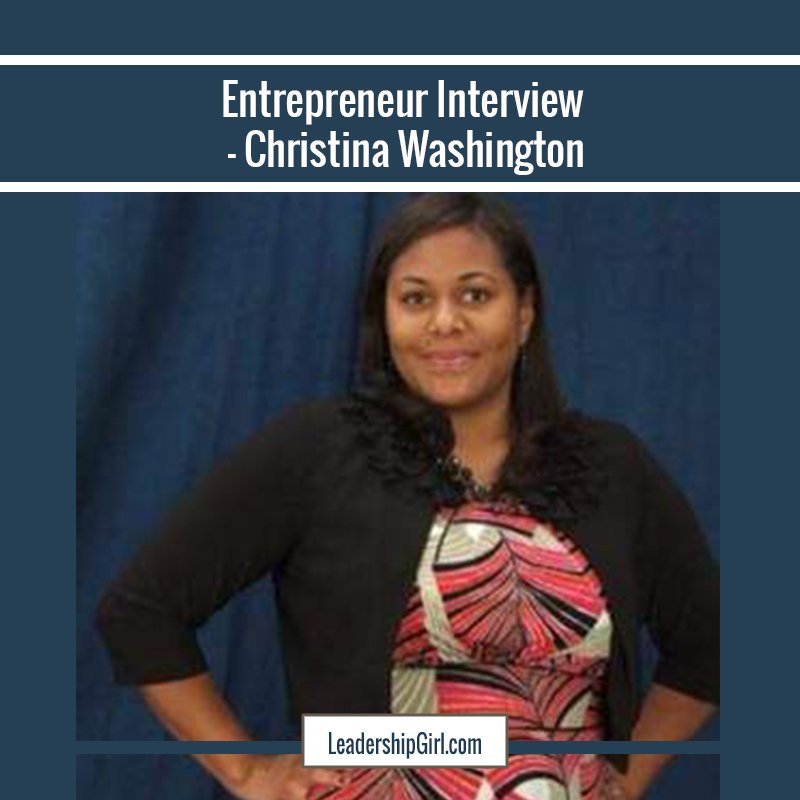 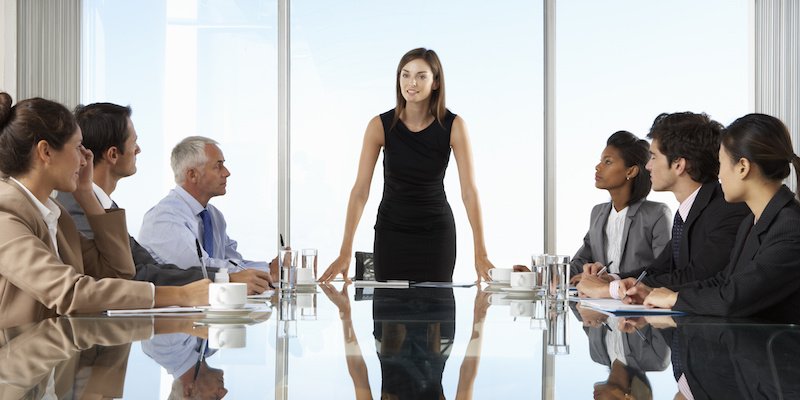