5 Tips for Living Life With No Regrets

Life is a continual balancing act.  Save money for tomorrow, do things today.  At the end of the day, you have to live your life in a way that’s appropriate for you, and have no regrets.  For me, it means a lot of things, that reflect my own nature.

Live Life With No Regrets Following These Simple Rules

My parents spent so much of their lives saving, saving, saving, that they spent very few years actually living.  It has only been as my dad is approaching the end stages of Parkinson’s that he’s actually gone on his first cruise.  The reason wasn’t money.  They just didn’t do it.  My parents had dreams of going places, and doing things, and those were cut off by my mom’s MS.  The best memories they had were of the years we spent in Brazil, and really living.  They went to Carnival, they danced, laughed, went to parties, and had a great time.  Those were the stories I heard growing up.  Those were only about 3.5 years of their lives, out of over 70 for my dad.  I’m sure that there were other fun times, but still, it seems like a waste in some ways.  They waited until “later” for so many things.  That later never happened.  Yet, they did so many things right, like saving for retirement.  So, it’s about balance, and finding that balance.

Large Size Paper Airplanes And Plants Do Not Mix 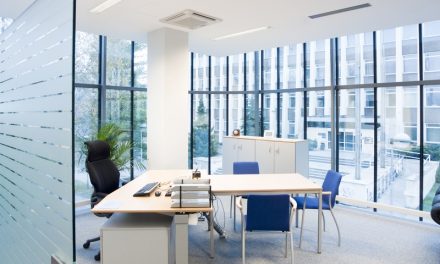 What to Know Before Expanding Your Office Space

How I Hire: 6 Ways I Find and Hire Hardworking Millennials | LinkedIn

Managers Lie Because You Want Them To | CAREEREALISM