Many businesses are opening up to the countless benefits they stand to gain by creating a cloud-native environment. Cloud-native practices encompass more than just the cloud. Besides, businesses can deploy them across different kinds of underlying infrastructure such as hybrid ones.

Although traditional infrastructure technologies will have to mimic the cloud delivery model, they can also accommodate cloud-native tools.

Organizations are met with the challenge of consistently innovating features and applications to satisfy customers. Companies that have implemented a cloud-native environment are equipped to have a competitive advantage, as they easily keep meeting the demands of clients. One of the major factors that motivate many technological firms to adopt a cloud-native strategy is that it permits faster application development.

The environment comes with improved automation and continuous integration, which speeds up the development cycle. Considering the future of business productivity is closely linked to automation, it only makes sense that the leading IT companies are heavily invested in cloud-native applications.

Also, cloud-native applications can grow rapidly while doing heavy work, so it’s much easier to scale them to even thousands of services. Since these applications are not limited to any proprietary hardware, they can be moved between cloud providers. This cuts short the time-consuming process of moving applications between traditional on-premise infrastructures.

Companies naturally have to go through a necessary period of planning and careful implementation to smoothly transition from legacy apps to cloud-native apps. Without this process, organizations are likely to generate cloud-native solutions of poor quality – and that’s if they even come up with anything.

The following 5 tips can serve as the basic plan for implementing a cloud-based strategy or transitioning a legacy app to a cloud-native app.

It’s strongly recommended for companies to take a gradual approach when transitioning to a cloud-native environment. Before moving it to the cloud, the services and dependencies of the application need to be carefully analyzed. To prevent any interruption in the delivery of the service, the organization needs to be certain that the various components of the app are compatible with both cloud and legacy technology. Simple applications with little dependencies and services are usually the ideal starting point for transitioning.

This is especially true when the apps are highly distributed and use minimal user data because they are low-risk. A good example would be an application that has minimal functionality, like the ‘cache’ app.

When adopting a cloud-native strategy, companies commonly identify apps that will not transition well. This could be apps that have a large database or those that heavily rely on hardware technology. Mainframe apps will be excessively costly to move to the cloud, so it’s best to ignore them while making the transition.

Not only is it not feasible for businesses to transfer everything to cloud-native, but it is also not beneficial for their deployment. Companies looking to migrate to a cloud-native environment will see that there are legacy applications that will just have to remain that way. In some cases, some apps are found to provide low value, and they are made extinct.

3. Select the optimal apps for cloud-native

In the same way that there are incompatible apps, they are those which are best-suited for a cloud-native environment. Ideally, these would be apps that provide the most value as stateless apps. Customers can readily use these apps via the public Internet, and their rate of usage is always rapidly changing.

Rapid scaling, which is more convenient for cloud-native, is highly beneficial for these stateless apps. Besides, they are more easily built on cloud-native infrastructure which ideally requires the developer team to prioritize them for the transition.

4. Be proficient with service meshes

Service meshes are innovative tools for performing a wide range of functions for cloud-native technology. These functions are observing, debugging, encrypting, and setting cloud security policies. It has become increasingly important for organizations, particularly their SecOps division, to master service meshes. Since cloud-native applications are more exposed to security threats than legacy apps, companies should implement strong service mesh to protect them.

They can do that by closely observing, automating API discovery, and enforcing security policies. Research from Helpnetsecurity predicts that there will be wider adoption of ‘service mesh’ approaches to secure network communication as the year progresses.

By 2023, it is estimated that there will be over 500 million digital applications and services that will be deployed utilizing a cloud-native approach. This number of apps is the same as the number of apps that have been developed over the previous 40 years.

Adopting a cloud-native strategy is a complex project that will need as much hands-on deck as possible. A stable cloud-native environment is best achieved when the separate divisions of the organization are all on the same page. That includes the DevOps, SecOps, and NetOps sections of developers. When they don’t encourage collaboration among these teams during the transition, companies are more likely to end up with cloud-native apps that perform poorly.

To prevent such unfortunate and time-consuming circumstances, companies have to invest in practices that allow free flow of data exchange between these IT teams during the transition to cloud-native strategy.

The switch from traditional infrastructure to cloud-native practices is not exactly a walk in the park. Companies who try to find the easy way out in adopting a cloud-native strategy tend to suffer losses. Remember to always begin the procedure with low-risk applications.

Decide what applications are incompatible with the cloud-native environment, and prioritize those that are best suited. Plus, as long as your business’s separate arms are on the same page about the strategy, it is more than likely to be a success.

The collaborative effort from the developer’s teams and other IT teams can prevent problems that arise from application incompatibility issues on different platforms. You will also need to ensure the security of cloud-native apps by mastering an impressive service mesh technology. By trying out the tips explained in this write-up, your organization can implement secured and active cloud-based technologies.

5 Funding Opportunities for E-Commerce Startups You Should Know About 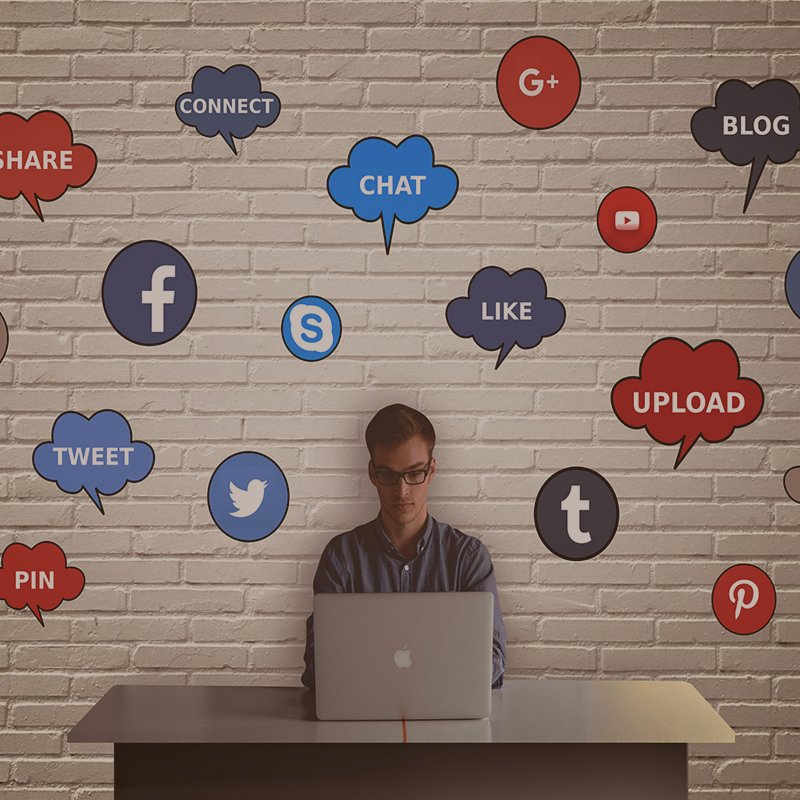 New, Enhanced, and Unique Sales Technology For Your Business 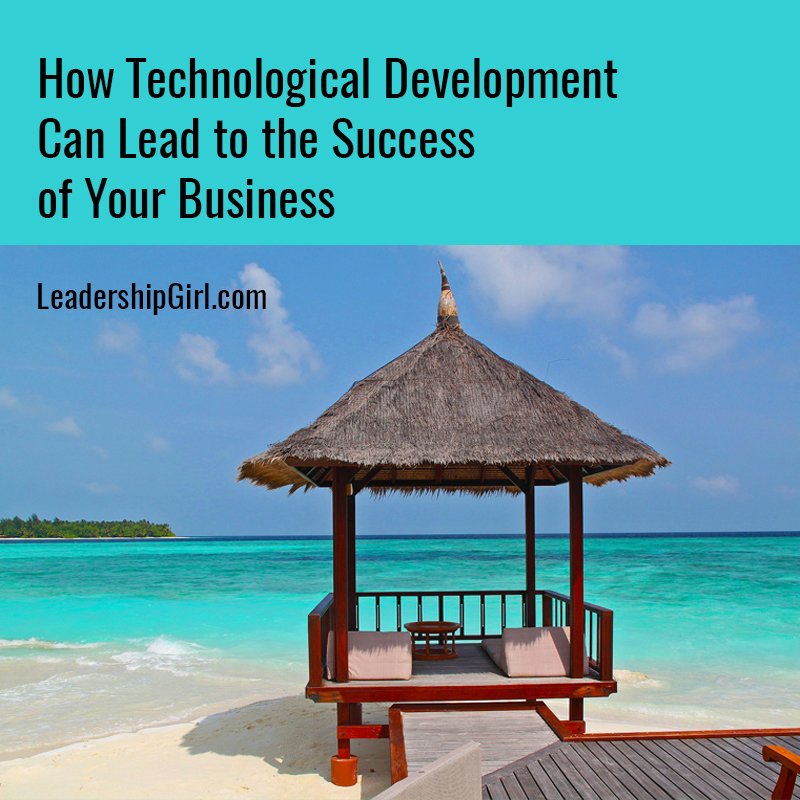 How Technological Development Can Lead to the Success of Your Business 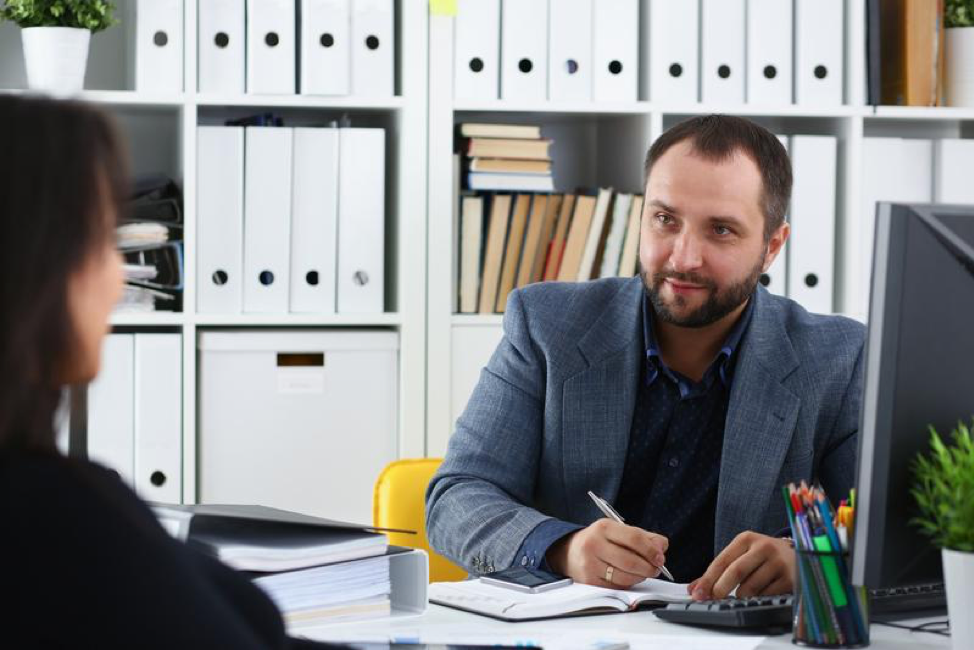 Why Do Transferable Skills Matter When Hiring?