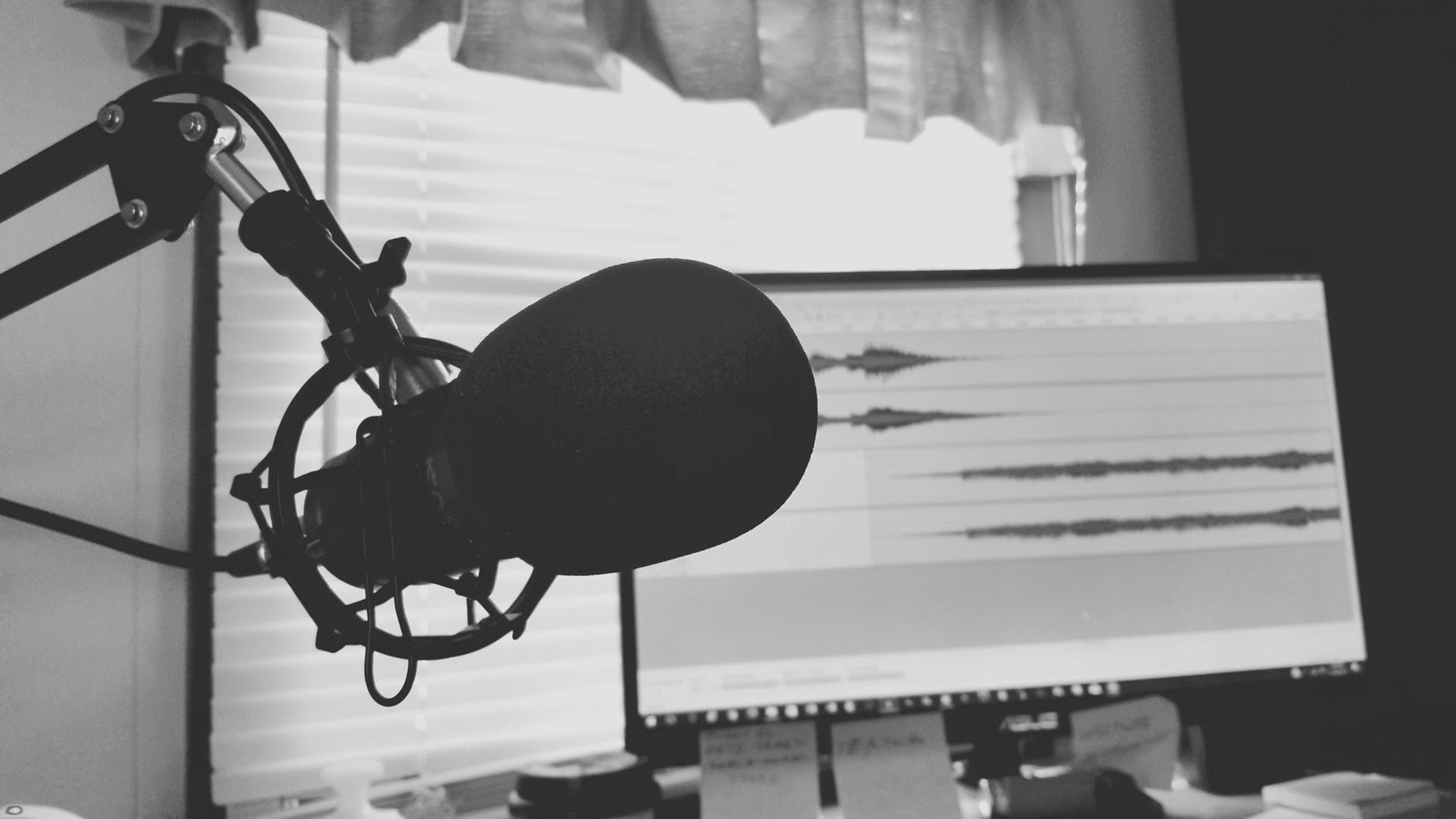 Voice acting is one of those jobs that looks easy but actually takes a lot of effort and skill to master. Most people think as long as you have a smooth and buttery voice, you’ll have no problem booking gigs and bringing home the dough.

The truth is, the art of voice acting is difficult to master. It’s more than just reading lines and good pronunciation. This is why some of the most successful voice actors earn hefty paychecks. Hollywood-class voice actor Dan Castellaneta from The Simpsons has been rumored to earn around $300,000 per episode for playing Homer Simpson on the show.

For big jobs, voice actors can get paid from a few hundred dollars for a few minutes to thousands for national radio or TV spots — that’s a lot of money.

Not all voice actors earn that much money. According to a report by the U.S Department of Labor, the average hourly wage for a voice actor is $17.50. Other jobs such as radio and TV announcers have been reported to earn $35,360 annually.

The majority of voice acting gigs are cast online through websites that connect clients such as production companies and advertising agencies who have voice actors. Usually, clients browse through the talent or send a script for actors to try out before selecting an actor.

The job of a voice actor comes with various perks. It’s a little known yet highly lucrative business, especially in this day and age. Some benefits of becoming a voice actor come with the job. Voice actors can work from home, choose their own working hours, decline jobs, and are their own boss.

So, how does one actually become a voice actor? Other than having a voice, there are many other things to cover. We’ll be discussing the 5 things a voice actor must master before they decide to go pro.

Mumbling won’t earn voice actors any jobs. People want to actually hear what you’re saying, which is why enunciation is a top skill to have whether or not you are a voice actor.

Mumbling is annoying. People can’t understand or hear what you’re saying and you might get your words mixed up. Not to mention, mumbling looks like you’re not sure of what you’re saying— showing a lack of confidence. No one wants an insecure voice actor.

There are several ways to improve one’s enunciation. Although it doesn’t happen overnight, there are lots of tips and tricks online that can help you improve your basic enunciation. A few examples are keeping an eye on the movements of your mouth and keeping them open when pronouncing phrases to avoid mumbling.

Another exercise you can do is read something aloud. It can be a novel, magazine, a newspaper, or something simple such as a children’s picture book. Read it out loud and focus on enunciating each syllable. Singing is another way to help with enunciation, because it helps exercise your voice and mouth.

Voice actors have to watch their tempo. Speaking too quickly can appear incoherent and even sales-y, whereas speaking too slow can sound weird. In an explainer video, the ideal pace is between 140-160 words per minute and not any faster.

When an actors speak too fast, they can lose the listener’s attention, create a negative impression, lose the clarity of the message, and can sound like they’re selling something— and no one likes that.

In the end, it does depend on the script and message. Some jobs may require you to speak faster or even slower. Speaking slowly creates an emphasis on the message and speaking faster may create a sense of urgency.

So, take into consideration about what the message is, who the audience is, and how the client wants the message to be delivered.

Simply defined, intonation is the rise and fall of the voice. When we ask questions or finish a statement, there’s an obvious movement at the end of the sentence. Intonation comes in handy because it helps us say what we mean.

Emphasis is the pressure on individual words that makes them stand out from the rest. Emphasis or stress has a significant effect and can alter the meaning of a sentence and the feeling behind it. In the end, both intonation and emphasis have important roles when it comes to voice acting.

Voice actors begin interpreting their character by identifying the ideal voice that fits. To do voice characterization, there are a number of things a voice actor must consider, such as pitch, pace, pause, tone, volume, accent, emphasis, and intonation.

To create a fully realized character, acting coach Dee Cannon recommends asking yourself these questions:
Who am I?
Where am I?
Where have I just come from?
When is it?
What do I want?

Although it’s not easy, learning accents and dialects is possible. You can start learning by identifying the differences between accents.

Every accent is unique with its own sound and character. Each one has a form of default rhythm, melody, and unique words to them. Some examples are the Scottish accent, the Australian accent, and the British accent.

Want to find out more? Check out this infographic the folks at Breadnbeyond whipped up below: