Bring Up a Business

Right now, we are in the process of bringing up a business or two.  Next Wednesday, we will sit for our state survey for Extension of You Home Care.  After we pass our survey, we will be able to start accepting clients.  It is wildly exciting, and scary at the same time.  We are looking forward to realizing the standards of our clients, but in order to do that, we are going to have to deliver on our promise- to be the best.  We are currently hiring exceptional caregivers in the area, who are passionate about what they do.

The reason I got into this business is complex.  Beginning several years ago, in 2005, my parents moved up to North Carolina to be near me, so that we could help them out.  Little did I know at the time exactly what that was going to entail.  I quickly discovered that my parents were not doing nearly as well as I had thought that they were.   My dad had several incidents, and my mom had a couple as well, where we ended up hiring caregivers to stay in their home with them, because they were not interested in discussing any other housing options, despite the fact that it was abundantly clear that they were not doing well.  My dad suffered a number of falls, and we got a number of calls in the middle of the night, after my dad had fallen.

Finally, in 2010, my dad fell, and caused a nasty fracture in his spine.  He had been diagnosed with Parkinson’s just 8 months before, after several years of going back and forth with neurologists.  He was discharged from the hospital to a rehab, and it did not go well, to say the least.  He was re-admitted to the hospital two short weeks later in delirium from the first UTI.  From there, he was discharged to a second rehab facility.  During that time, my mom had caregivers during the day, but was by herself at night.  Mom had MS, so she was not able to drive, and was extremely prone to falls.  I quickly convinced her to move to a local independent living facility, with an eye towards having Dad move to the floor that they had set aside for clients who needed more care.  Eventually, we got her moved, and we got Dad’s medications updated, and changed.  He improved, and was discharged to live in the same community with my mom.  We had caregivers around the clock.

We had some amazing caregivers.  We had some awful caregivers.  Honestly, I wouldn’t have known the difference if I hadn’t been visiting regularly.  We got rid of the bad ones, and kept the good ones.

Slowly, I came to the decision that there was a business opportunity there.  I did some market analysis, and came up with the numbers that there will be very large numbers of people retiring for the next 30 or so years, as the baby boomers near retirement age.  It also became clear that most agencies follow a model where they pay their caregivers very little, pay them as independent contractors, and give them no benefits, because that increases their profits.  I did some calculations which show it’s possible to treat my employees well, pay them better, give some benefits, and still be a healthy company.  In fact, I decided to run this business through as my concentration at Duke, while getting my MBA.

Now, we are heavily committed to getting this business started, and the project has taken on a life of its own, as we near the date when we can finally accept clients.   We are passionate about providing the best care, at a great price.  – Win-Win.  Because that’s one of the seven habits of highly effective people. 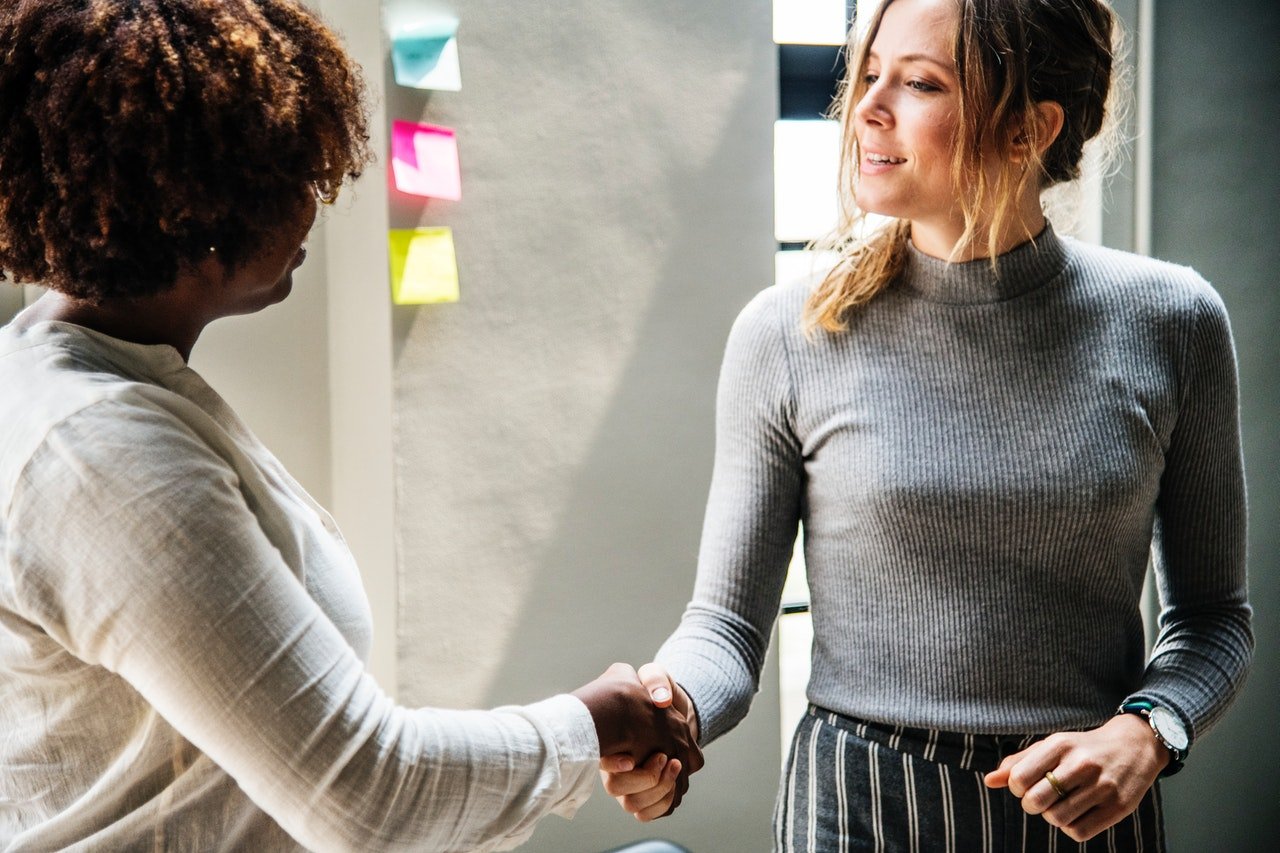 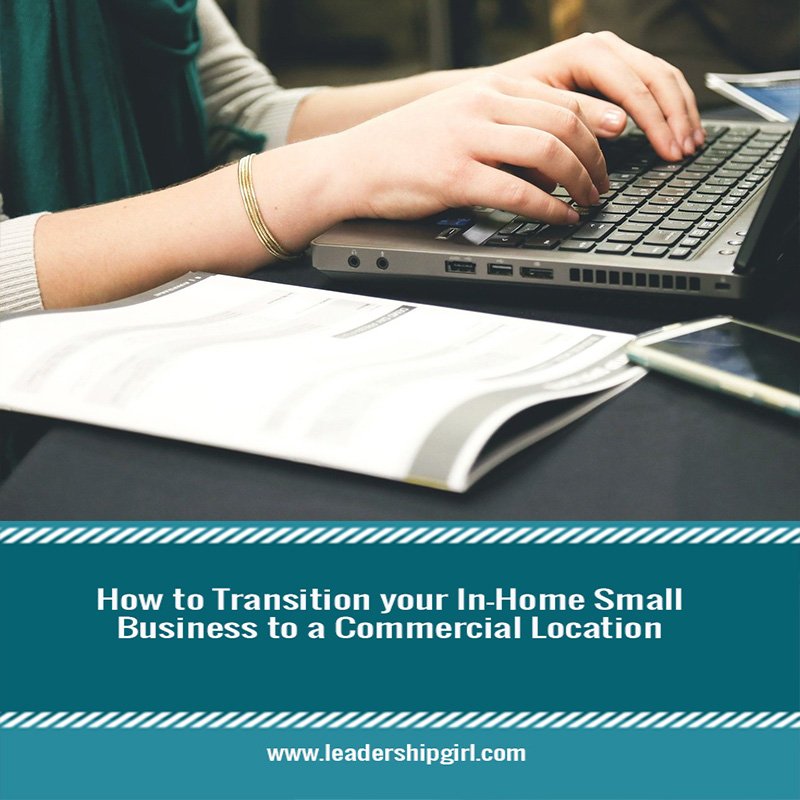 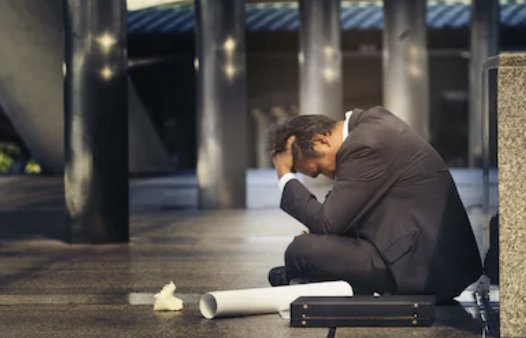 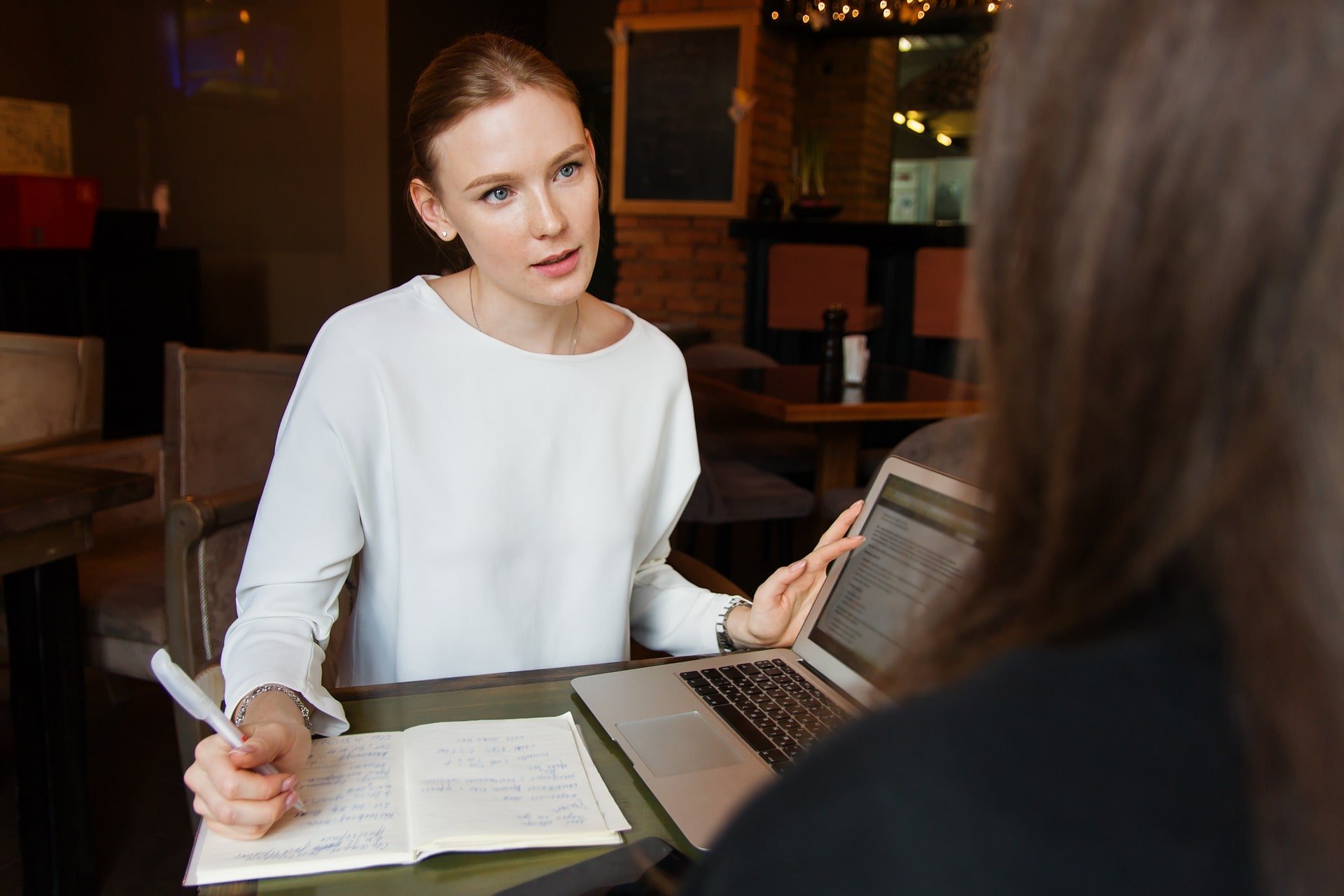