Career Skills You Can Learn from Women Leaders 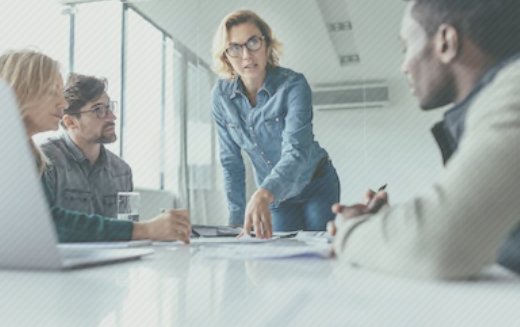 It’s shouldn’t be news to you that there are more male leaders than female leaders. This is an issue on its own that can be discussed in length, but the gist of the argument is that by having an equal mix of men and women, their unique gendered abilities will bring more growth than a male-dominated work force.

What specific qualities can women leaders teach to others to help bring success? 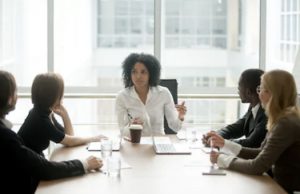 If we go back to the origins of humans, we began as hunters and gatherers. Men upheld hunting roles since they had more physical strength. Women’s roles were gathering and upholding the community, which required a lot of communication to create and maintain relationships. This learned behavior is deeply ingrained in our genes and can be seen in the modern world of work today. Males tend to be short and purposeful in communication while women are generally thorough and two-way communicators.

By this way of thinking, it makes complete sense that when you think of a male boss, he is issuing commands and communicating in a direct, one-way manner. As for women leaders, you can learn a lot more about how to have inclusive communication to create a more successful company culture.

Many post-World War II studies have suggested that women are generally better at getting longer-lasting results because they have an open and more communication-friendly leadership style. While women tend to be participatory and interactive, men tend to have a commanding and controlling approach to leadership. By being an interactive communicator who is open to other’s ideas, you will gain more success in your leadership. 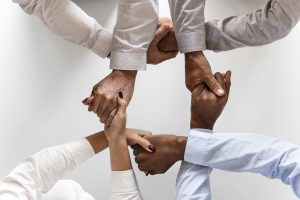 Since women are inclusive communicators, they are naturally great at teamwork. A study from MIT found that the most efficient groups were those that were made up mostly by women. They concluded that since women are designed to read and interpret people’s feelings through nonverbal signals, women have higher levels of emotional intelligence, which is extremely beneficial in a team-like setting.

Men tend to have a competitive goal when it comes to teamwork, while women focus more on maintaining the synergy of the group by being attentive to others. This is something we can all learn from in order to be more successful in our teams, especially since most work environments are set up in teams. By actively paying attention to your group member’s nonverbal and verbal communications in an inclusive manner, the team will thrive and be able to tackle any challenge as one unit working together instead of in competition. 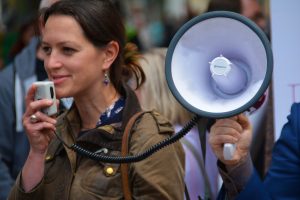 The best thing to learn from powerful women leaders is that any young woman can reach the pinnacle of any organization. A woman’s views on leadership begin in early childhood from the values she learns and her exposure to leaders. And with so few female leaders to look up to, it is hard for girls to have someone relatable to look up to. On a more personal level, the same can be true about mentors.

Confidence, the encouragement of positive role models, and the presence of a strong professional network can help shape a woman’s view on leadership in the workplace. Women leaders can be excellent role models for others who have similar dreams, teaching young women that they too can become an excellent leader.

Katie McGregor, a PMP course expert, is a contributor at Crush, the PM Exam where you can find all the tips and tricks for all things Project Management. 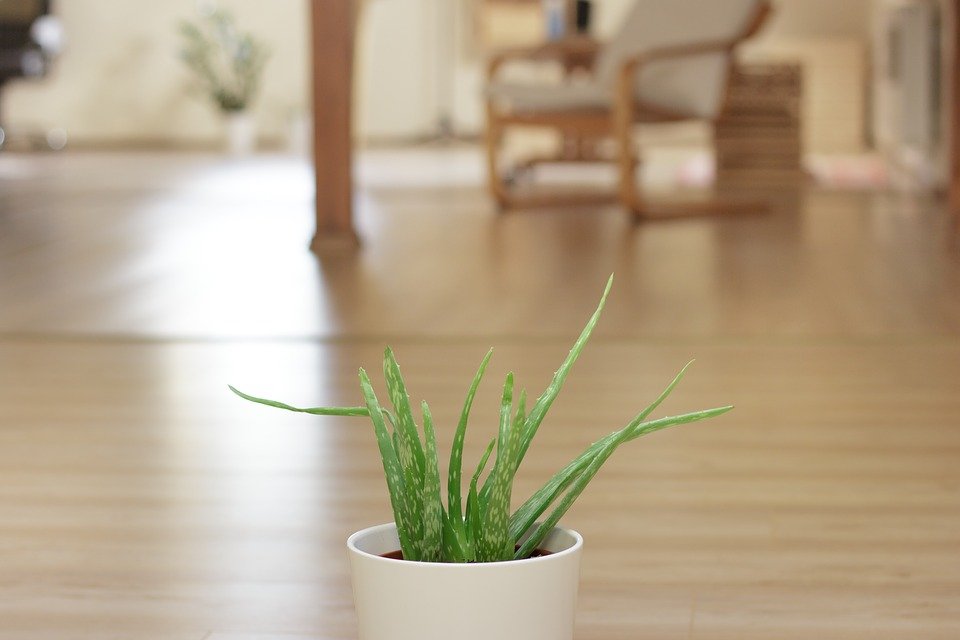 How Your Company Can Implement Greener Policies 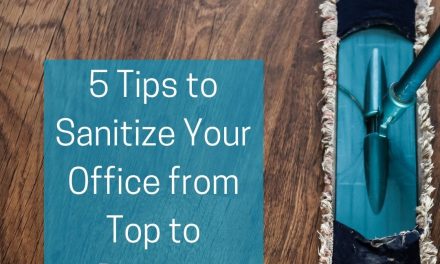 5 Tips to Sanitize Your Office from Top to Bottom 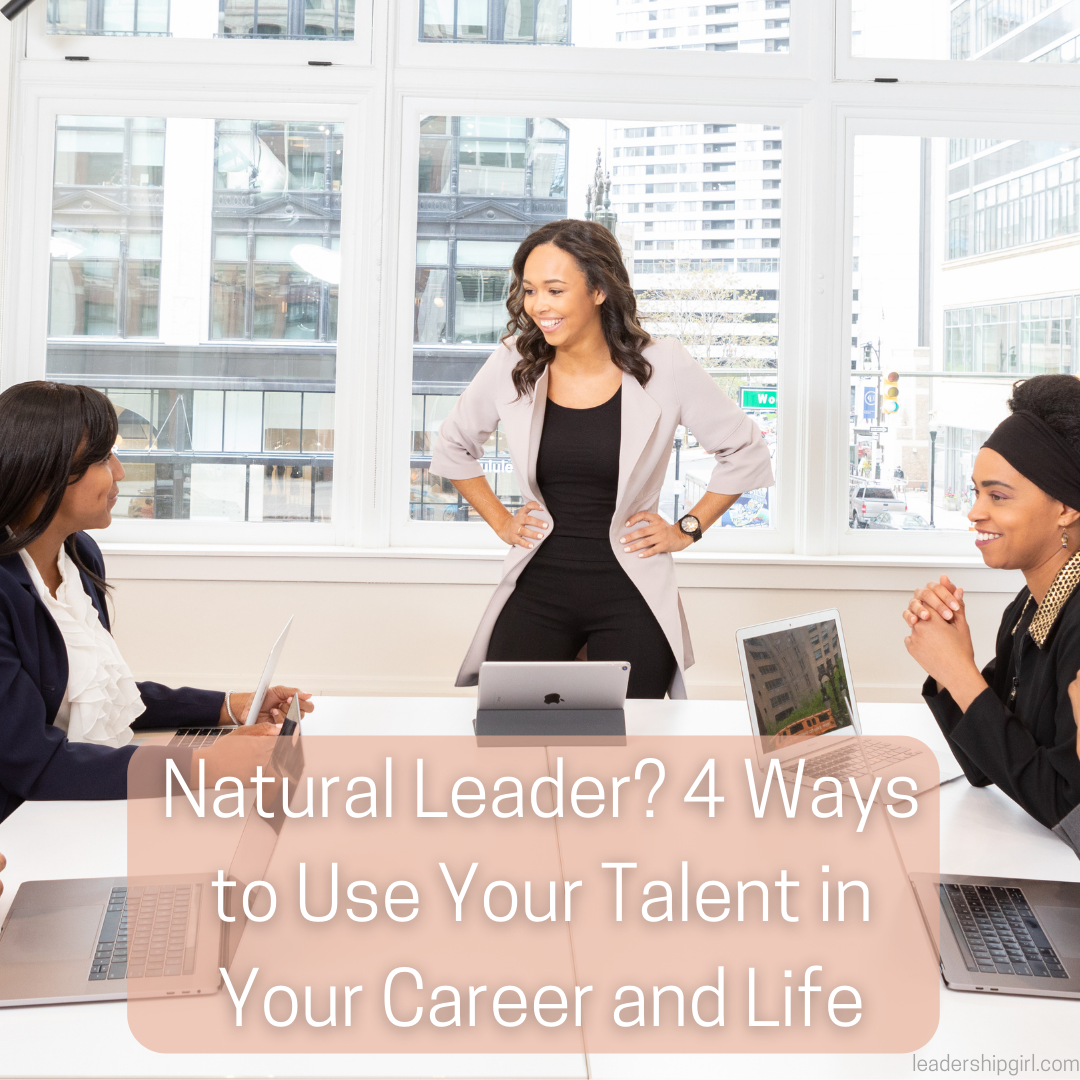 Natural Leader? 4 Ways to Use Your Talent in Your Career and Life 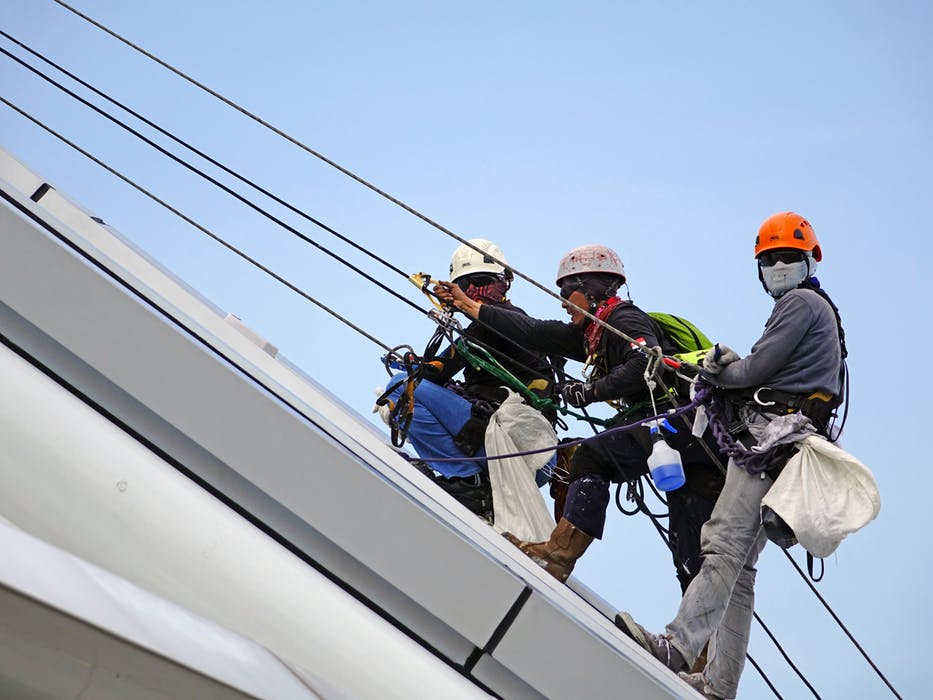 Keeping Your Employees Safe: 4 Tips for Making that Possible