Communication and the Female Entrepreneur

Communication and the Female Entrepreneur 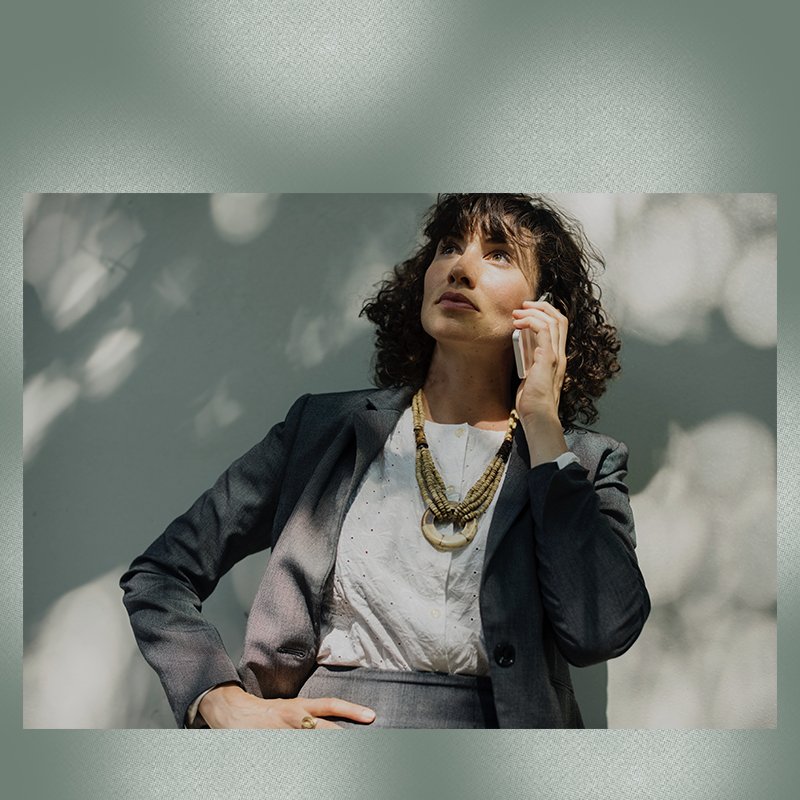 It was a Tuesday, or maybe a Wednesday or it could have been a Thursday because at this point, it did not matter. I was on the phone again to my friend Lori in Los Angeles, complaining about communication issues with a client. 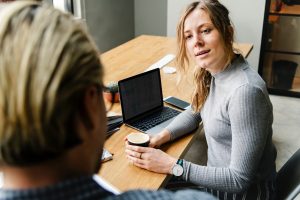 Had it ever occurred to me to speak directly to my client? No, of course not, but why not? After doing some soul-searching I realized that I am one of many women who seemed to feel that blunt or direct communication was rude, bitchy or just plain too difficult. The thing is, not communicating is actually even more inconsiderate, rude or plain bitchy, because in failing to communicate, the other party doesn’t even have a chance to explain their viewpoint, understand that there is an issue, or help you solve the problem.

It was this epiphany that led me to comb my hair, put on my favorite boots, take a few deep breaths and make the decision to have a real discussion with the real person I was having difficulty with. I tried as best and as calmly as possible to state the problem and to also offer the solution which I felt would be most helpful in resolving the problem. When I finished speaking, there was silence. I will admit that I was nervous – had I done the right thing? Should I go back, buy a carton of ice cream and call Lori, and vent with a few extra expletives? 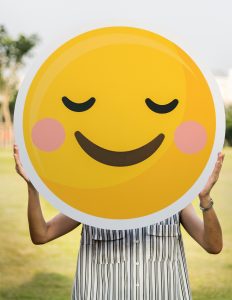 As it turned out, the client was letting what I said “marinate”, so to speak. The next day I was called in, and all of what I asked for was granted, and not only that, but it was done so with a smile.

The moral of the story is that sometimes as women, I think, these types of interactions are more difficult for us. That is not to say it’s the case for all of us, but in my experience this is not an uncommon situation. This anecdote is in fact true. And while I still struggle, I have made a promise to myself, as an entrepreneur and a woman, to be less afraid to communicate and to know in advance what I want and what I am willing to settle for. I hope reading this will empower you to do the same – even if it is just a tiny bit. 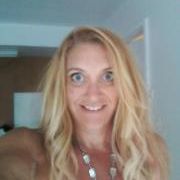 Margo Schlossberg is a freelance marketer, owner of Warrior Princess Clothing, and an active partner with The Soul Destination project, making the power of self-love un-revolutionary.