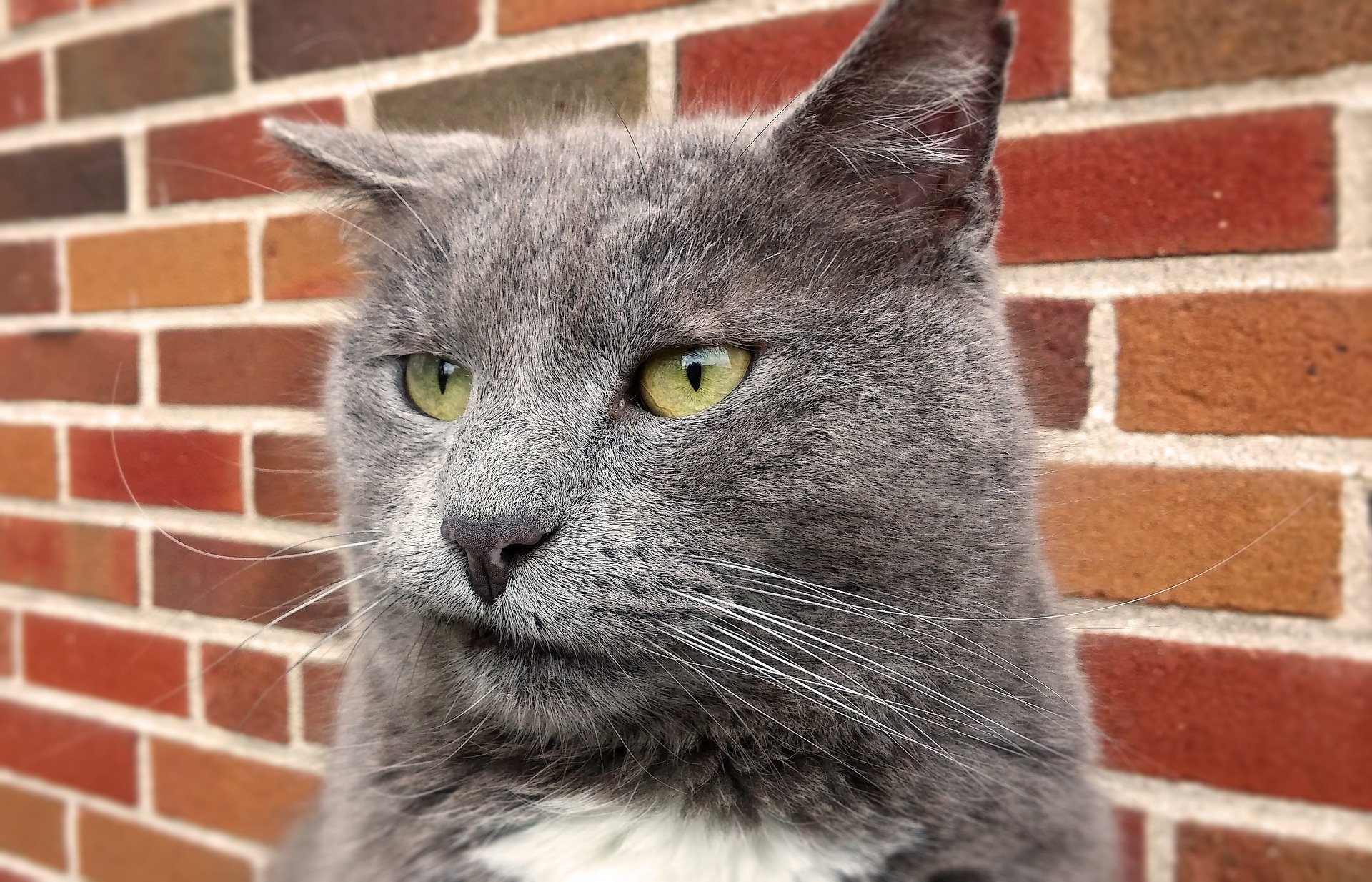 When it comes to being a leader in the workplace, avoiding conflict is impossible. Hiding your head in the sand like an ostrich is also not acceptable. The best way to deal with conflicts is to face them head-on and resolve them as quickly as you can.

Conflicts are usually brought on by many factors, and bad communication is on top of the list. In the words of Caren Merrick, the founder, and CEO of Pocket Mentor, most workplace conflicts involving missed deadlines, missed opportunities, or misunderstandings, are caused by “Poor, ineffective communication.”

Merrick also identified other causes of conflict, such as people getting the wrong signals and messages, saying one thing while those you are addressing are interpreting differently, and not following through or listening well.

Most leaders fear conflict, which shouldn’t be the case. There are a lot of useful tips for resolving and dealing with workplace conflicts, included but not limited to the following:

As a leader, conflict may arise between you and those who work with you, or between your employees. It is imperative that when an issue arises, you nip it in the bud before it blossoms. While dealing with it, do so openly, so that no one will leave feeling wronged, and it will speak to transparency in the way you handle issues. Addressing conflict at a later time will allow the underlying issues to simmer until it boils over into something worse.

To avoid that situation, follow Erin Wortham’s advice and have a dialogue to hash out the issue between those involved. Note that getting to the root of the problem requires honest conversations, and maybe a little detective work. In the end, it’s worth it as it improves communication in your workplace.

As a leader, you have to manage expectations effectively; make known with clear and unambiguous words what you expect from those working with you, and what they can expect from you. It helps to improve communication, and when goals and expectations are crystal clear, then the conflict would be reduced to a minimal level.

Expectations are not limited to work information; it extends to how colleagues treat each other when communicating. One of the breeders of conflict is interruptions when a person is speaking. Not only is it disrespectful, but it also sends the message, “Your opinion is not important.” Make it possible for everyone to know that it’s vital to let others finish their speech before butting in. Setting clear expectations makes your employees feel more comfortable. Making known organizational goals helps to avoid confusion that might lead to conflicts.

Note that it is vital to set goals and expectations from the time you start considering a person for a position. So once a month or quarterly, you can have meetings to reiterate those points and make sure that everyone still has a clear understanding of them.

It’s one thing to hear, and another to listen. Most people hear words but are not listening or paying close attention. As a leader, it’s easy to be guilty of this since you are the one always dishing out instructions. An employee might tell you why a certain project might not work or why the deadline is not achievable, but you’ve tuned out of the conversation after you gave out the instructions.

The above would only lead to conflicts, and since communication is a two-way street, the best way to handle it is by listening until you are sure that both sides understand what has been said. Also, teach your employees how to listen; it would mitigate conflict between you and them, and amongst themselves. Many people undervalue listening, and by doing so, they miss the fact that It has a significant impact on how often conflicts arise and how to avoid them.

Take Note of Personal Differences and Respect Them

As a leader, just because you have an excellent memory or you are a great multi-tasker does not mean that others in your team or your employees are the same way. Always have it at the back of your mind that people are different, with unique strengths and weaknesses. Once you recognize this, it will prevent unfounded expectations, and by extension, conflicts in the workplace.

Wortham says that one effective way to avoid and deal with conflicts is by recognizing that people interpret the same event in different ways. Therefore, know how to communicate in the way those you are leading understand, and learn different ways of passing across your message to bridge the gap.

As a leader, you need to open your mind consistently to the ideas of those who work with you, even though they may differ from your own, and try to see things from the perspective of others. Not every disagreement is insubordination.

Communicating Effectively as a Leader

Other ways to effectively communicate as a leader to prevent and deal with workplace conflicts are:

As a leader, when dealing with conflict, be rational and not emotional. Even if those involved get personal, don’t lose your cool, and try to be as objective as possible. Conflicts will remain as long as people of different temperaments and backgrounds keep working together. Learn these tips, and use them to communicate better with your employees.

Author’s Bio: Cheryl Hearts is a writer and journalist from Boston, Massachusetts. Her passion for writing started at an early age and evolved during the high school years. She enjoyed creating her own stories, so she decided to make writing her career.  After earning a degree in Journalism, Cheryl started running her own blog CherylHearts.com where she’s covering topics of great interest to society. 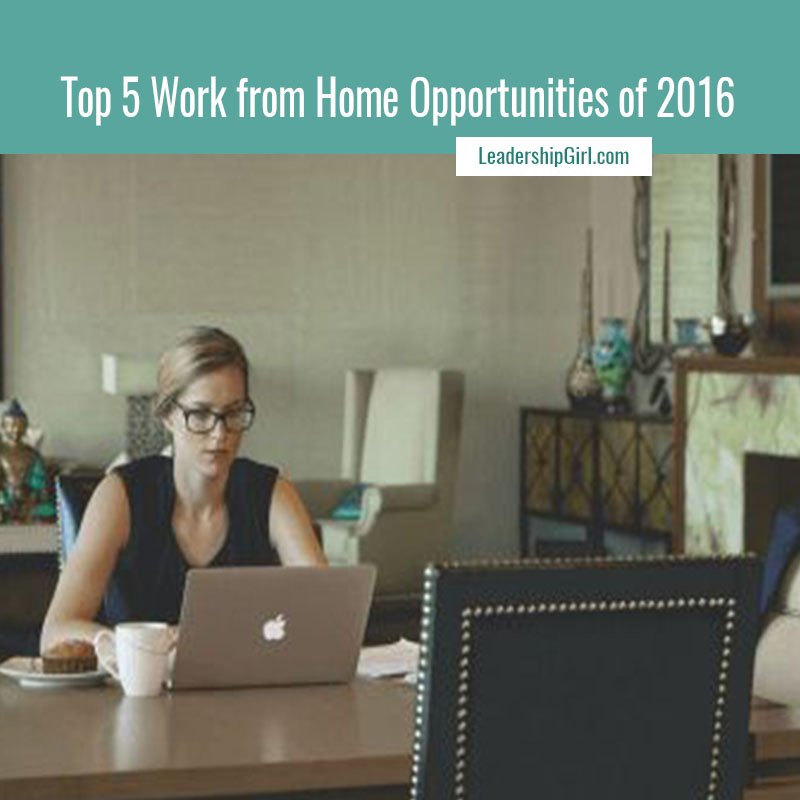 Top 5 Work from Home Opportunities of 2016 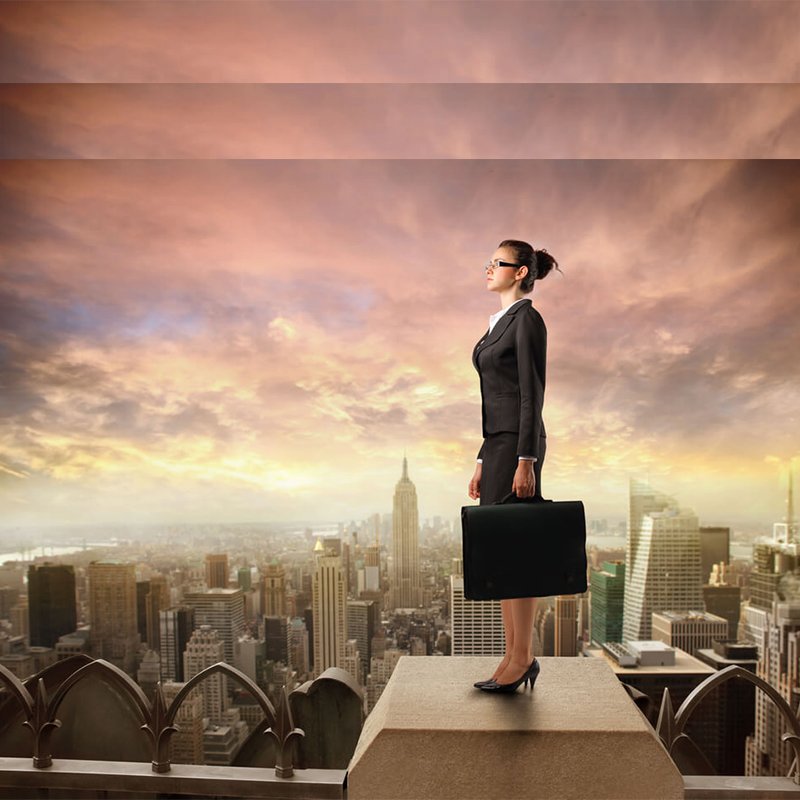 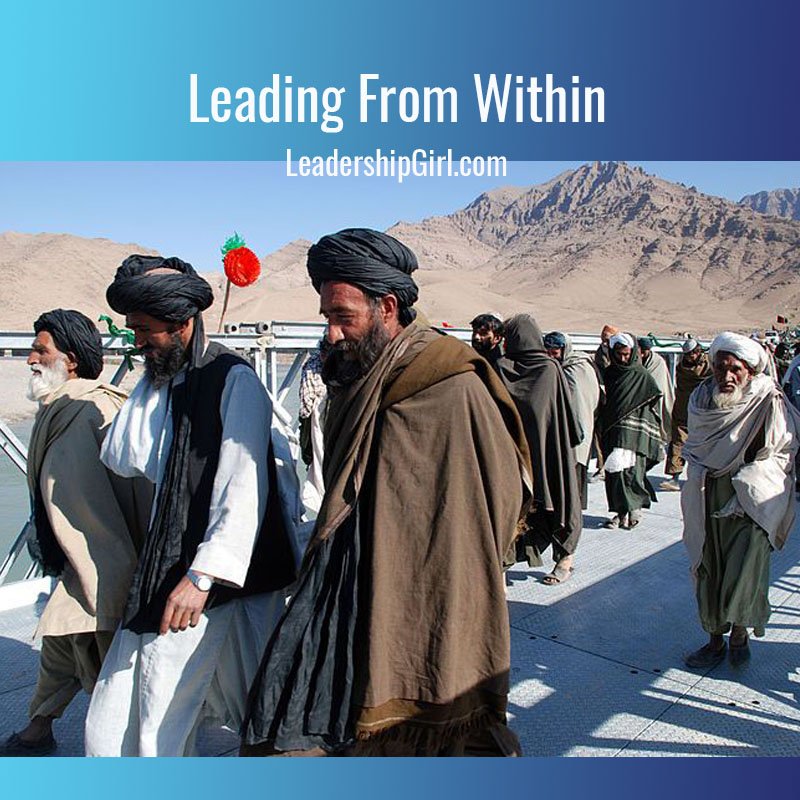 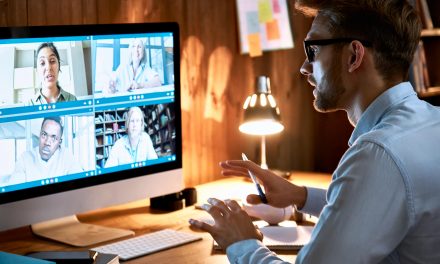 Top 6 Reasons Leadership Is So Important in 2021