How I Created a Career Out of Pure Selfishness

Let me begin by saying this: There is nothing better in the world than waking up from a good night’s sleep! Nothing! Okay, maybe after having had some great bed-related exercise before hand, but that’s just the icing on the cake.

So I created a career out of pure selfishness.

I am a pediatric sleep coach, and as such, the topic of being selfish to wish for one’s own sleep when having a child is, well… common, to put it mildly.

So, rewind… imagine how frustrating it was for me when I was on maternity leave, sleeping in every morning and hearing people telling me non-stop that those times would be over… forever… bye bye… Sayonara… au revoir… Auf Wiedersehen!

I was not amused!

So I talked to other people, and I watched my older sister, who had 2 boys who were great sleepers and then a daughter who was not, begin to fall apart. And I started to realize that this was considered a first world problem not worth discussing, when it fact, families are more than struggling to cope in our society especially when running on sleep deprivation.

Long story short, even though I had a really good-paying and secure job, my heart wasn’t in it, and after losing my cousin at the age of 23 unexpectedly, I realized that the ‘YOLO’ cliché (You Only Live Once) was true, and I took the opportunity to pivot and turn my life around.

Am I happy? More than I’ve ever been!

So what can you learn from this?

Whatever you are feeling intensely about, even if you consider it trivial, there are certainly other people feeling exactly the same way. However, they are often too shy to admit to it because of the shaming that might happen.

Whenever you can change someone’s world for the better, you are doing the right thing. It is as simple as that.

Whenever things get tough, consider that you could be hit by a bus tomorrow. So just take one step at a time. If you were to know that the world would end tomorrow, at least you’d know you’d given it your all.

Most of us are living in a first world problem society and therefore our issues are real and there is no point in shaming ourselves or anyone else for it.
.

Christine Hansen is an exclusive international pediatric sleep coach. She loves meeting parents exactly where they are, no matter what parenting style, without judgement or guilt, and on their terms. She’s from Luxembourg, the only Grand-Duchy in the world. 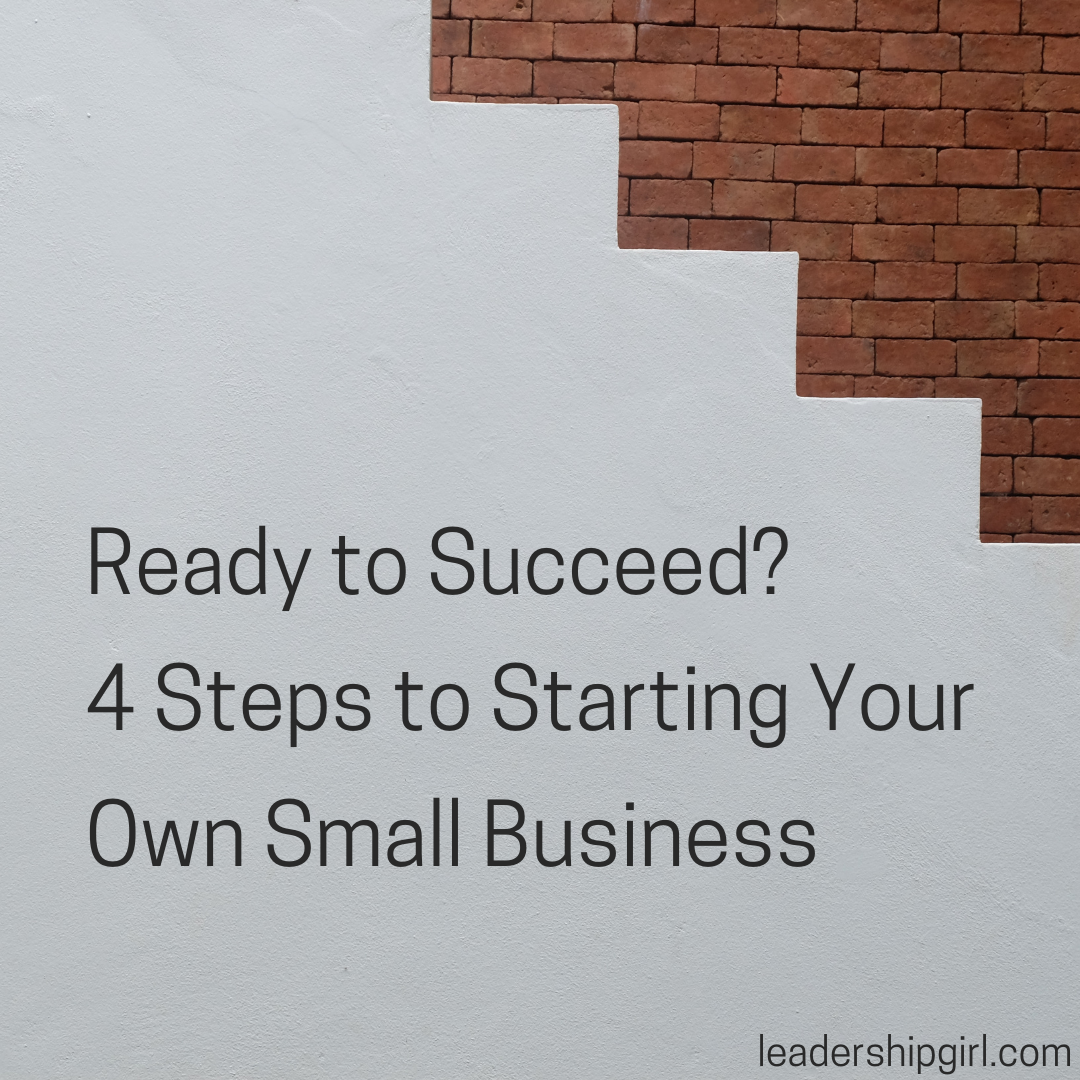 Ready to Succeed? 4 Steps to Starting Your Own Small Business

What Business Relationships are Best for Your Business?