Develop Your Skills for Personal and Career Advancement 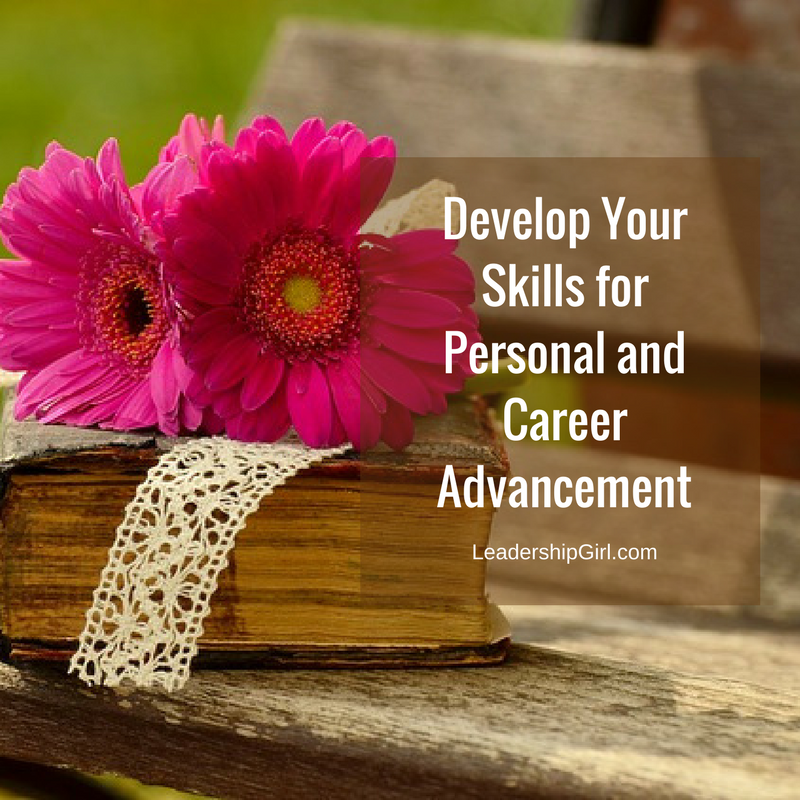 While some people are well aware of what they want to be when they grow up and manage to hit their profession from the get-go, most of us aren’t so lucky. I went from studying politics to studying screenwriting at the age of 25! And I consider myself lucky for recognizing in time what I want from my career and what I don’t. Many people get stuck in their careers even if they’re not satisfied, mainly because of other people’s expectations. Morgan Freeman didn’t start acting until he was in his thirties, not to mention that he wasn’t a star before he landed a role in Driving Miss Daisy in 1989, at which point he was 52 years old!

So it’s fair to say that it’s never too late to change your career and develop your skills in a direction you want to, something that this article will try to show you. 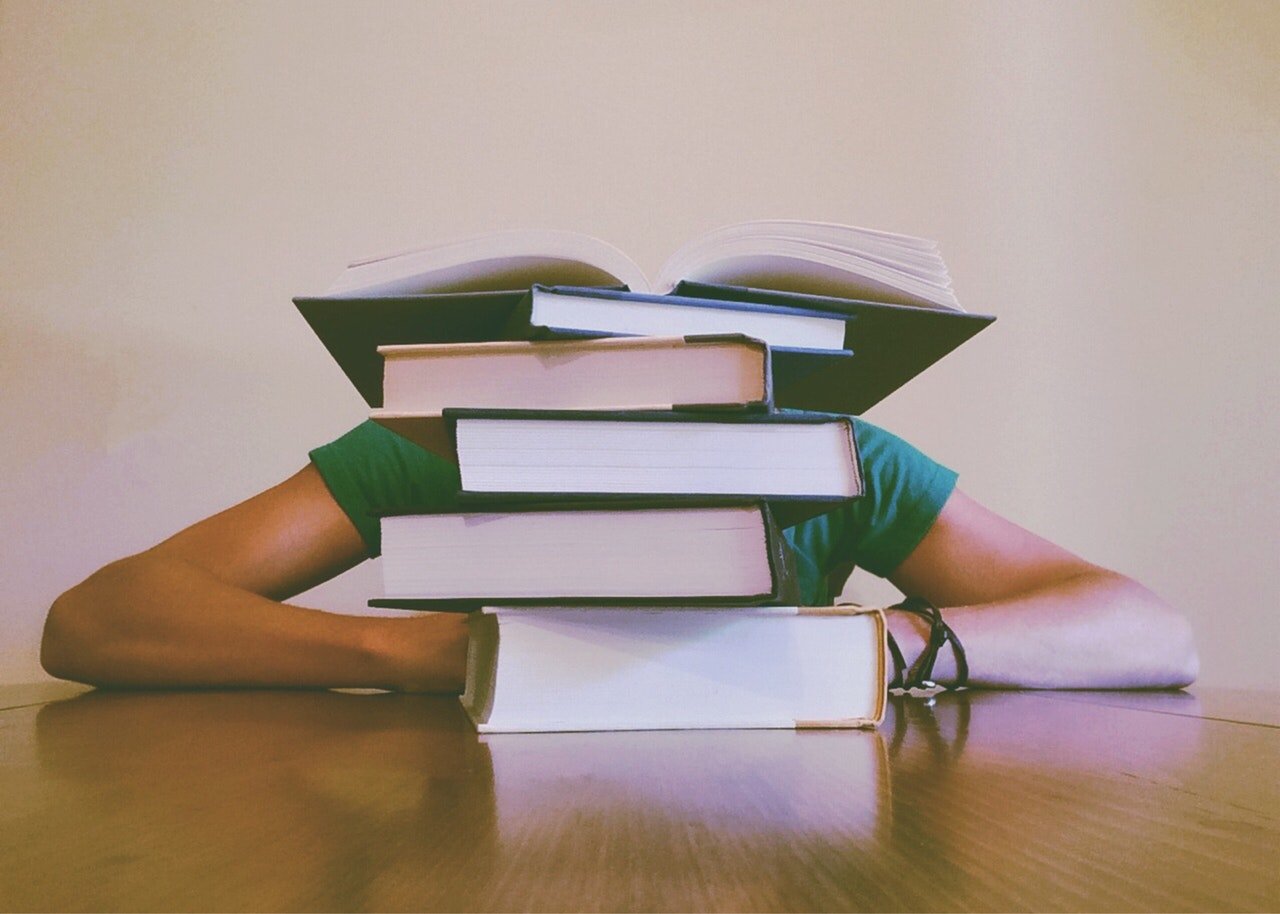 We’re living in a society where it’s no longer needed to have a degree to prove your worth. The rapid development of IT has made it so that some new people who have no education in their relevant field are often better than people who do. Anything from programming to creating VFX for video games no longer requires any education at all, as long as you know what you’re doing and can prove it with your portfolio. Some people possess enough self-discipline that they can actually learn a lot faster from online courses because there’s no one to limit how much they can take in per session. There are also websites like Coursera, which offer free and paid courses by some of the best professors from relevant universities.

Even if you’re changing your careers, don’t try to just forget about the previous jobs that you’ve done. The matter of fact is that every bit of experience matters when it comes to your future employers. You want to show yourself as a hard-working individual, one whose employment is going to benefit both you and your employer. You might be new in a certain field, but if you have a proven record of problem-solving and quick-learning, most employers will take you. This is because even if you’re proficient in a certain field, you won’t always fit in well with the team. Smart employers always hire people who are going to fit in, even if they’re not the top talent at the moment.

This one’s dead simple. While I agree that all the relevant information is just a few clicks away with a little bit of help from Google, your knowledge can help you to actually show just how interested you are in a certain field. My knowledge of all the horror movies from the 70’s and 80’s never actually mattered when it comes to practical use, but it did help me show just how much of a movie geek I am. There’s a huge difference between hiring people who do the job and can’t wait to go home, and those who are actually passionate about what they do.

Any additional language that you learn is going to be highly appreciated and make it much easier for you to find employment. Not only will you be able to find employment abroad, but you’ll actually be able to be the middle-man for companies that are working abroad or foreign companies in your own country. The best thing about learning languages is that you’ll just want to learn more when you’re done with one. The value of multilingual employees is only growing as years go by and you no longer need to study a language to learn it. Certain colleges like SCE even offer affordable language courses, which can really help you get to your goal.

I’ll give you an example from the movie industry here, as that’s what’s closest to me, but it really can be applied to any industry. I’ll do much better if I advertise myself as an SF writer than trying to convince people that I’m good at writing for every possible genre. No one’s going to hire Ridley Scott to direct a romantic comedy, you know? And why would he want to? The more you narrow down your niche, the better chance you’ll have at landing a job. Even more importantly, you’ll be happier about doing your job if you really like the field you’re in.

The fast-paced world we’re living in has allowed many employers out there to actually trust the people who are self-taught. Of course, some fields will always be inaccessible for us (Law, Banking, Medicine), but if you’re aiming for something creative – you can always get through and do what you always wanted to do. Just remember, it’s never too late to switch professions – even if it means going back to college. 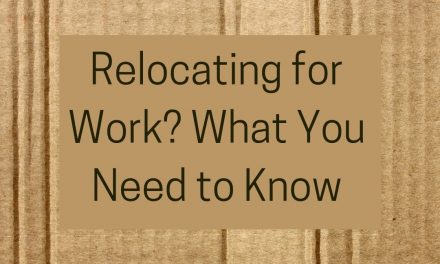 Relocating for Work? What You Need to Know 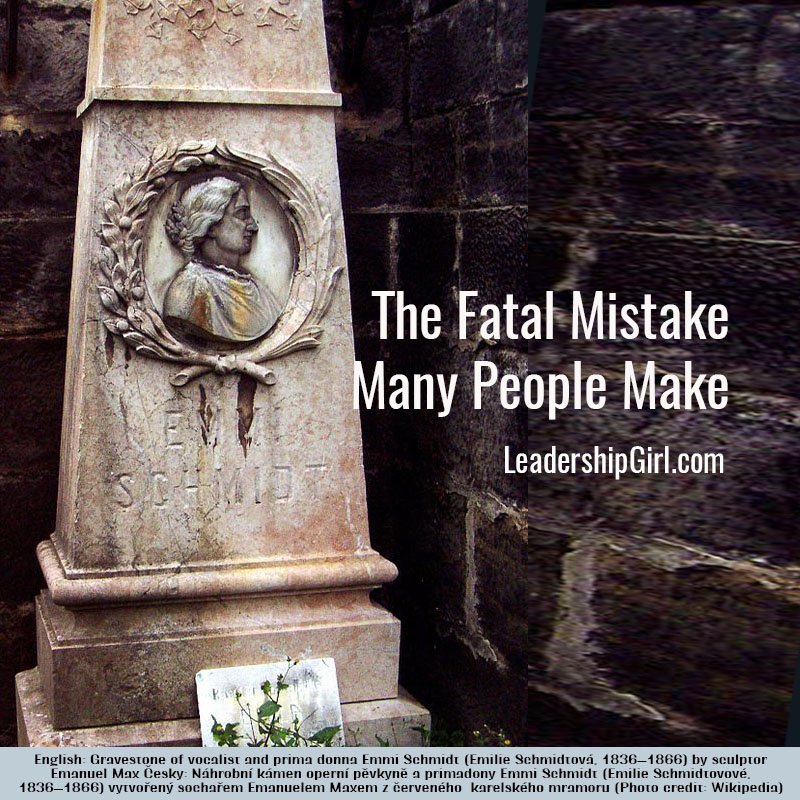 The Fatal Mistake Many People Make 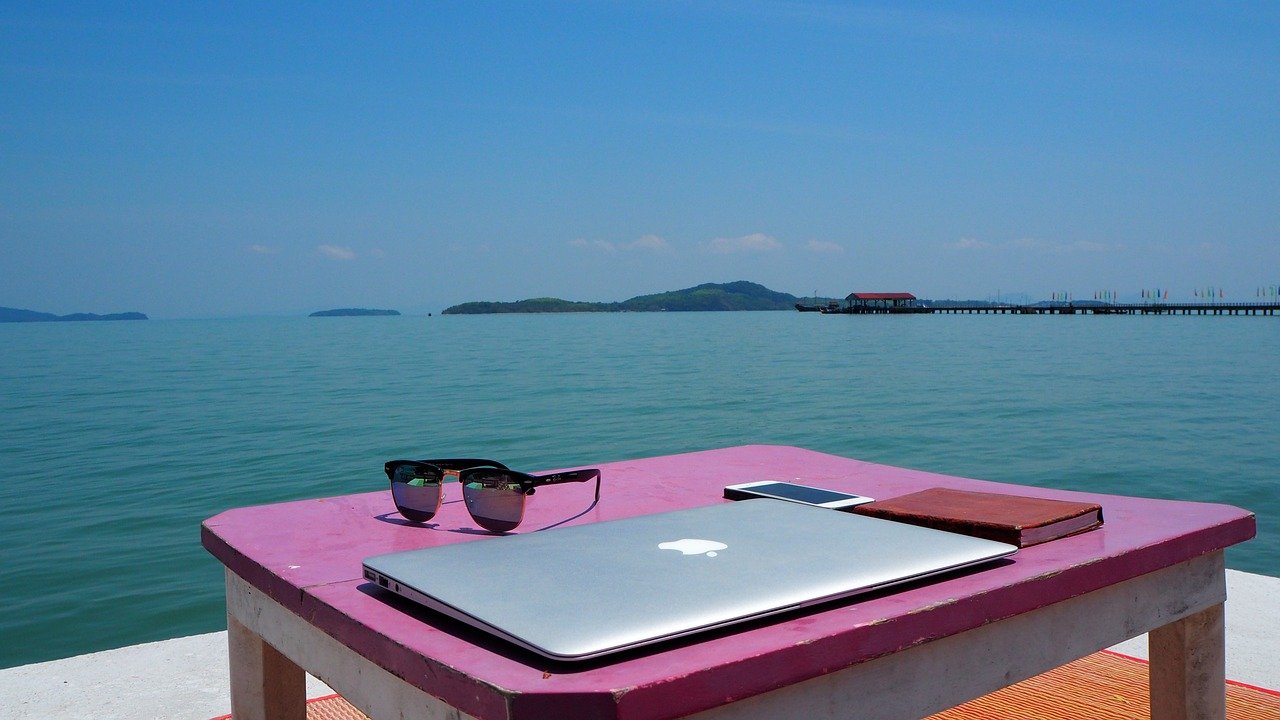 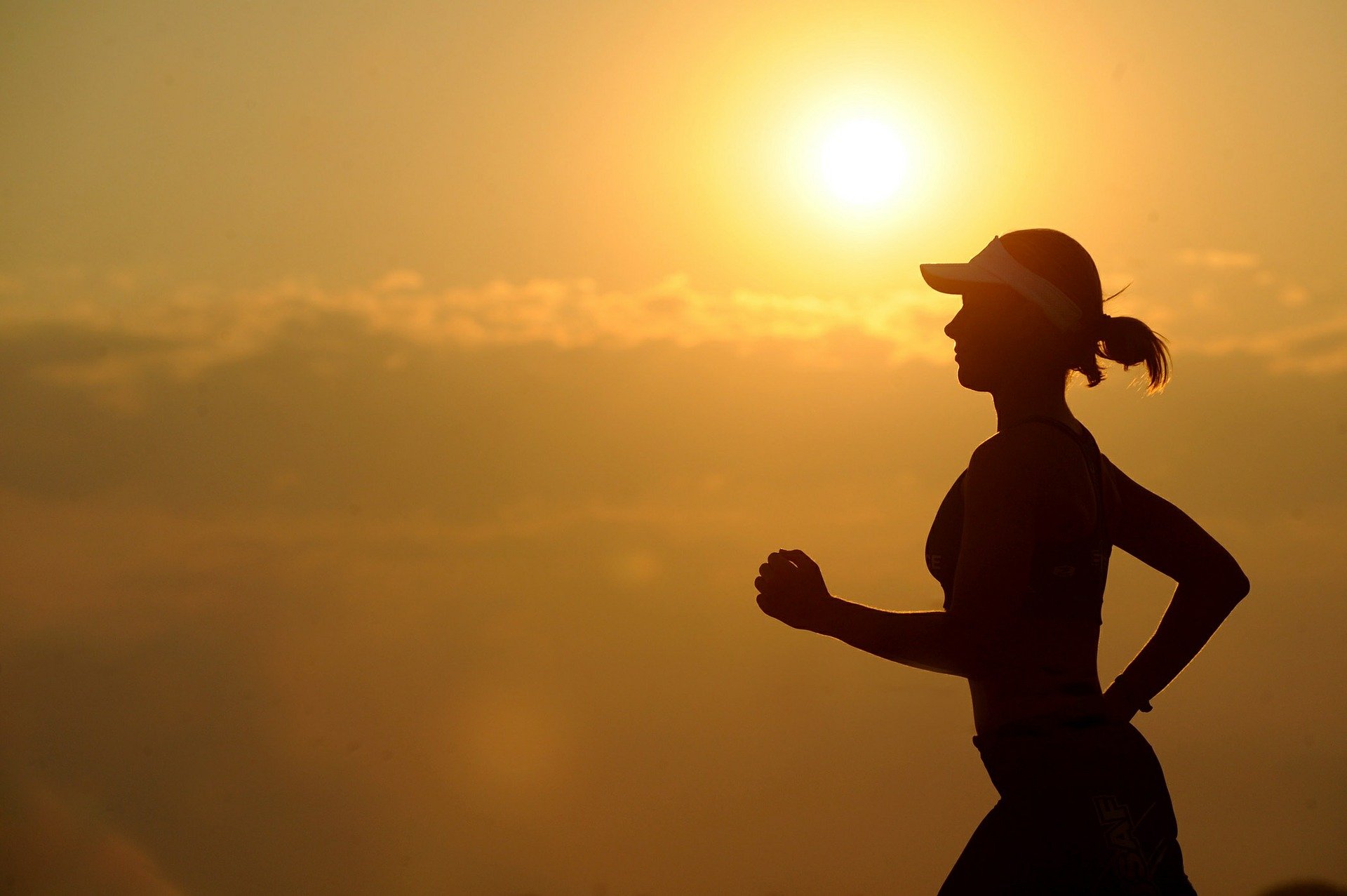 Tips To Manage Your Health At Work