This knocked my socks off:

I have two young daughters, Hannah and Maura.

Since they were born, my wife and I have written them notes to read later in life. It’s our way of passing on advice and sharing our thoughts on some of the moments that can pass by all too quickly when you’re raising children. We keep a notepad in our bedroom, and when one of us has something to say, we write it down and drop it in a big glass jar.

A few weeks ago, I had the privilege of sitting down with Facebook COO Sheryl Sandberg during her visit to Target’s headquarters. We discussed some of the topics from her book,Lean In. At Target, a quarter of our board — and 42 percent of our executives — are women, but the kind of equality we have at Target isn’t the norm. In fact, as Sheryl put it, it’s “unheard of.”

I went home feeling inspired. Knowing that Time recently teamed up with Sheryl’s nonprofit to ask fathers to write open letters to their daughters, I grabbed my notebook and got to work on the following note to my girls.

I plan to hold this particular letter back until they graduate from college (of course, I’m sure they’ll find it online much sooner). In the meantime, I thought I’d share it here given the importance of this conversation in today’s workplace.

You’re about to begin what I know will be a rich and satisfying professional life. But before you do, I want to tell you about the time I met an amazing woman named Sheryl Sandberg. I interviewed her on stage at Target headquarters in 2013, and she made me think of the two of you. I even talked about you in front of a huge audience, but that’s nothing new.

Sheryl is one of the world’s most accomplished women. As I write this, she helps lead Facebook and ranks sixth on Forbes’ “World’s Most Powerful Women” list. Earlier in her career, she was a vice president at Google and served as the chief of staff to the Secretary of the U.S. Treasury under President Bill Clinton.

She came to my office to talk to Target team members about some of the misconceptions that hold women back in the business world. I have always been surrounded by female leaders, so I sometimes forget how rare it is for women to hold leadership positions. Right now, there are only 16 female heads of state, and women head up only 4 percent of Fortune 500 companies.

Sheryl has spent years researching women in the workplace, and she’s found in today’s culture, women often feel as if being ambitious is, in a way, un-ladylike. In the corporate world, women sometimes doubt their abilities and think of themselves as unworthy of promotion or recognition. She’s found many women are preoccupied with acting grateful for what they have – and never act entitled, even if they deserve it. Too many women avoid speaking up and going after their dreams.

By the time you read this, I hope this seems strange. I hope you’re used to fair treatment and always having a seat at the table. Nevertheless, these are attitudes that you may confront in your career. If you do, I hope you consider a few of the lessons that Sheryl shared with me.

First, trust your own passions and tastes. Don’t let people tell you who you are or what you’re best suited for — especially when their opinions are based on old-fashioned gender stereotypes. If there’s a job you want or a subject you’d like to study or a career you’d like to pursue, go after it. And don’t apologize.

Second, don’t be afraid to fail. As Sheryl explained to me, women are more likely to play it safe in their careers, even if it means giving up on something they truly want or deserve. Promise me that, when you see an opportunity that excites you — whether it’s a new job, a philanthropic endeavor, a business venture, or something else entirely — you’ll dive in before you have a chance to talk yourself out of it. I can tell you from experience that failure is never as bad as you think it will be. In fact, it’s an important part of any successful life.

Finally, don’t accept the traditional “masculine” idea of what it means to be a good manager, or employee, or entrepreneur, or whatever you choose to do. Just because the business world is male-dominated doesn’t mean that you need to act like a man in order to thrive. Know your strengths — you both have many — and figure out how to use them to achieve your goals.

I’m not asking either of you to run for president or become a Fortune 500 CEO — although you’re both more than capable of doing either. I’m only asking that you pursue your goals without regard for foolish ideas about how women “ought to act.”

Every day I’m amazed at how capable, motivated, and smart you both are. I can’t wait to see what you accomplish.

Here’s hoping that the concept seems strange to our daughters! 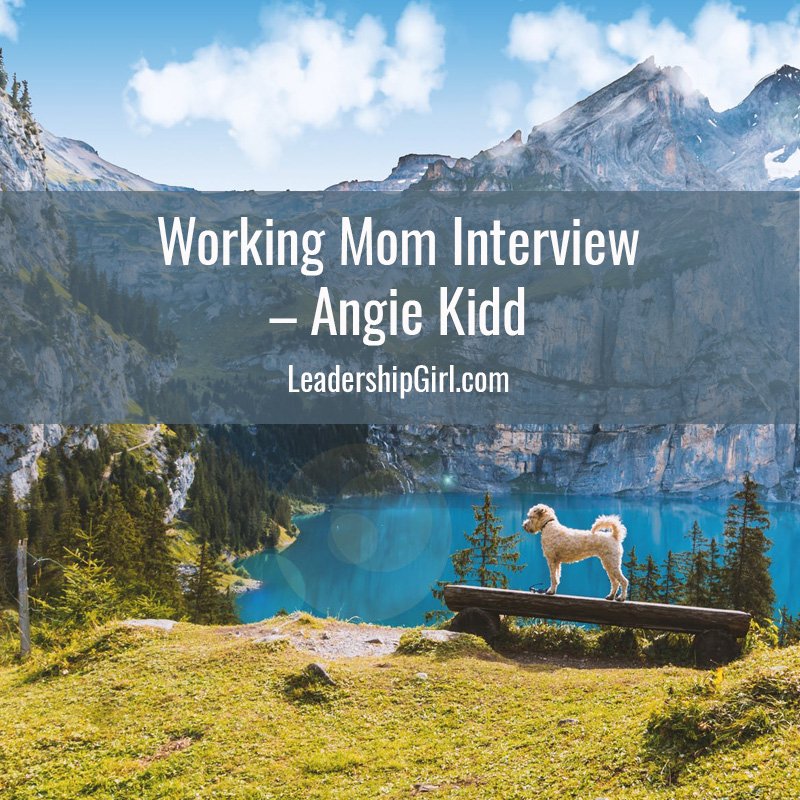 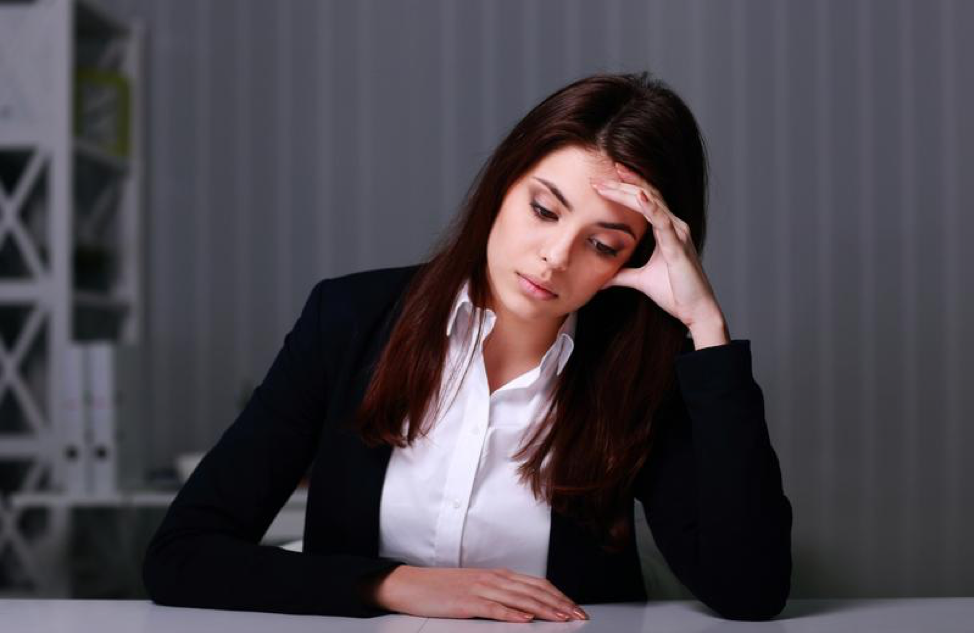 3 Tips for Women Who Feel Left Behind in the Workplace

Take Time to Flood the Bathroom 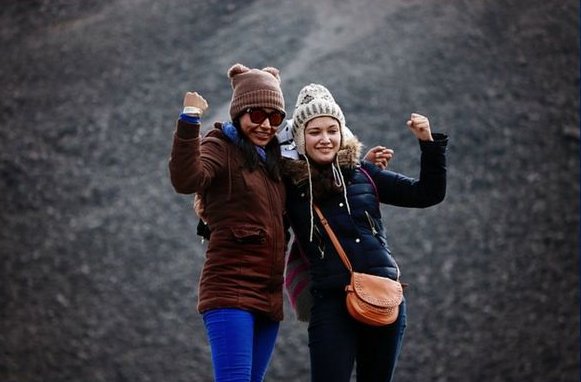 How Women Can Leverage the Relationships They Build