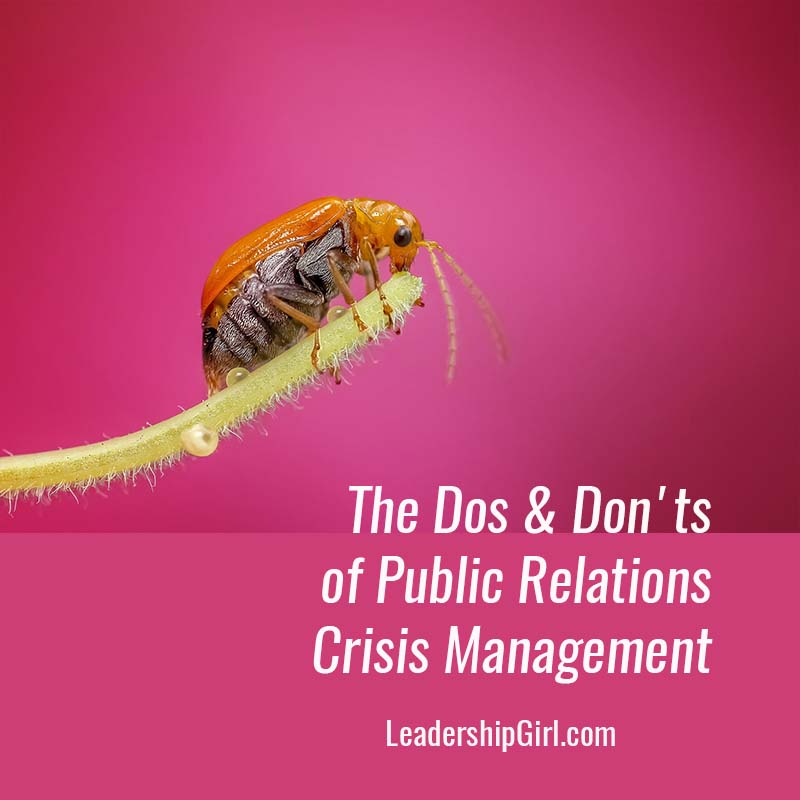 The phrase “Public Relations disaster” was perhaps never used more than it was last month when United Airlines forcibly dragged a passenger off of a flight. They did so not because of any transgression he’d committed, but because the airline had purposefully overbooked the flight.

The video of the incident would have been a disaster in and of itself, but United Airlines truly dug their own grave when their social media representative seemed to blame the victim of the incident immediately after the video hit the Internet. The airline’s Twitter account referred to the passenger as “disruptive and belligerent”, despite the fact that the video footage and the witness statements contradicted that.

United Airlines may forever be the poster child of what not to do in the midst of a Public Relations (PR) crisis.

To ensure that your company never follows the same path, here are the dos and don’ts of crisis management.

For a long time, the sentiment “the customer is always right” reigned supreme. Now, any business owner knows that jerk customers absolutely do exist and you sometimes have to bend over backwards for someone who doesn’t deserve such kind treatment.

When you’re in the middle of a public relations crisis, it’s important to remember the old rule about the customer always being right. Now, in the case of United Airlines, the wronged passenger was in fact an innocent victim. But even if he hadn’t been, the decision by the airline to insult him publicly still would have been the wrong one. You never want to look like you’re trying to pass the blame off to someone else, especially someone who’s given your company money.

DO Communicate, But Wisely

United Airlines wasn’t necessarily wrong for responding to the situation promptly and publicly. It wasn’t their timing or their willingness to communicate that was an issue; rather, it was what they said.

Although saying something irresponsible or blaming the customer is the wrong way to go, staying silent can be just as problematic from a public relations standpoint. People are distrustful of any company that fails to respond to actions or accusations of wrongdoing. Furthermore, in the social media age, people have grown accustomed to lightning-quick responses. People grow impatient and frustrated if you wait too long to make a statement.

You want to think critically and creatively about your response to a situation, but it’s important that you work within a reasonable time frame. Put thought into how you respond and weigh the pros and cons of your words, but don’t wait too long.

Recently, a new cosmetics company turned what should have been the launch of a promising new product into the end of their company before it ever really began. When Evie Blender launched its product, a silicone makeup sponge, it used the common cosmetics marketing technique of sending the product to a slew of popular YouTube makeup gurus to use in their videos.

When longtime YouTuber and makeup artist XSparkage announced on camera that she was underwhelmed by the product, Evie Blender could have just left well enough alone. Instead, they launched a downright childish campaign against the beloved e-celebrity, flooding her social media with petty comments and sending her a cease and desist letter that dishonestly labeled her fair criticism of their product as “libel.”

In the era of social media, this behavior by new entrepreneurs is becoming all too common. Your company’s social media presence ought to be taken seriously; these are not your personal accounts where you can be free to be goofy, sarcastic, or petty. When you have a negative PR situation on your hands, don’t respond defensively to individual comments. Don’t engage with Internet trolls who are trying to get a rise out of you. The second you appear to be overly defensive or childish, you’ve set the ball in motion for your company to fall apart.

The digital era has changed so much about how we approach public relations, but some rules will never change. Communicate honestly, but never be petty or blame the customer. Be polite, be professional, and be honest. Customers don’t have a problem with companies that occasionally make mistakes; rather, what they have a problem with is companies that don’t know how to handle these mistakes.

Philip’s primary focus is a fusion of technology, small business, and marketing. As a freelancer and writer, he is in love with startups, traveling, and helping others get their ideas off the ground. He unwinds with a glass of scotch and some indie rock on vinyl. 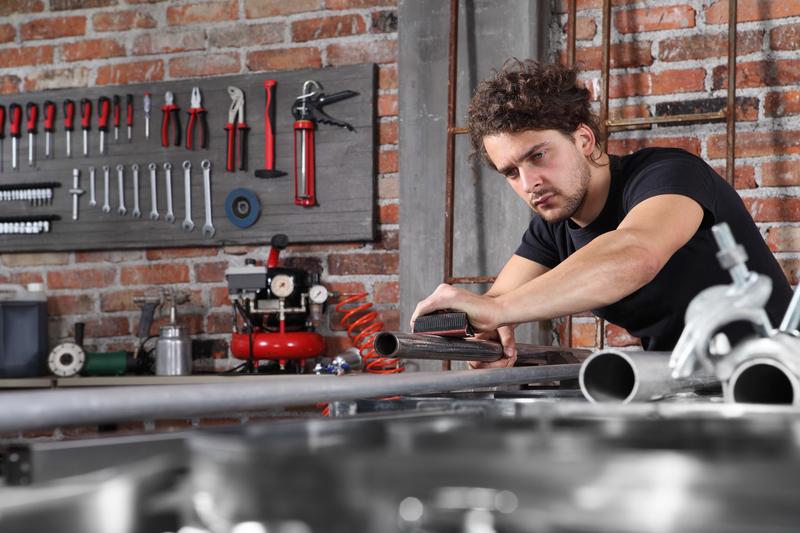 Products You Can Turn Into a Work-From-Home Business 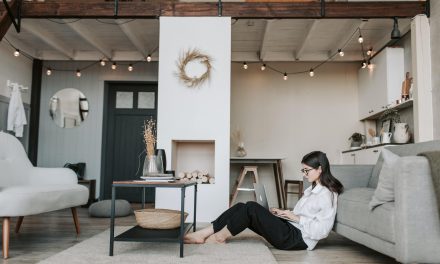 3 Side Hustle Ideas to Make Extra Money Without Leaving Home 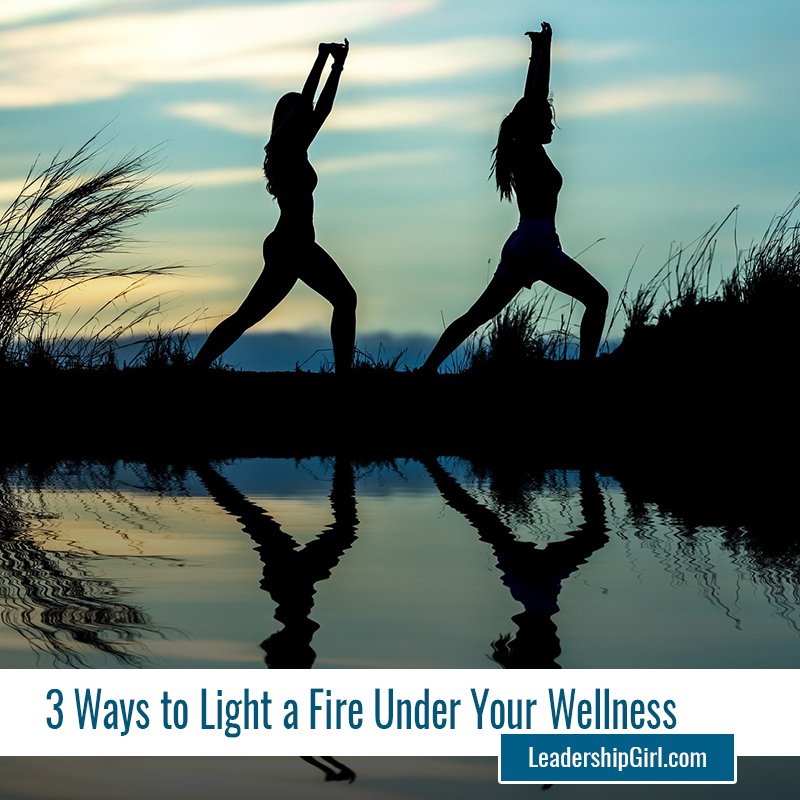 3 Ways to Light a Fire Under Your Wellness Business