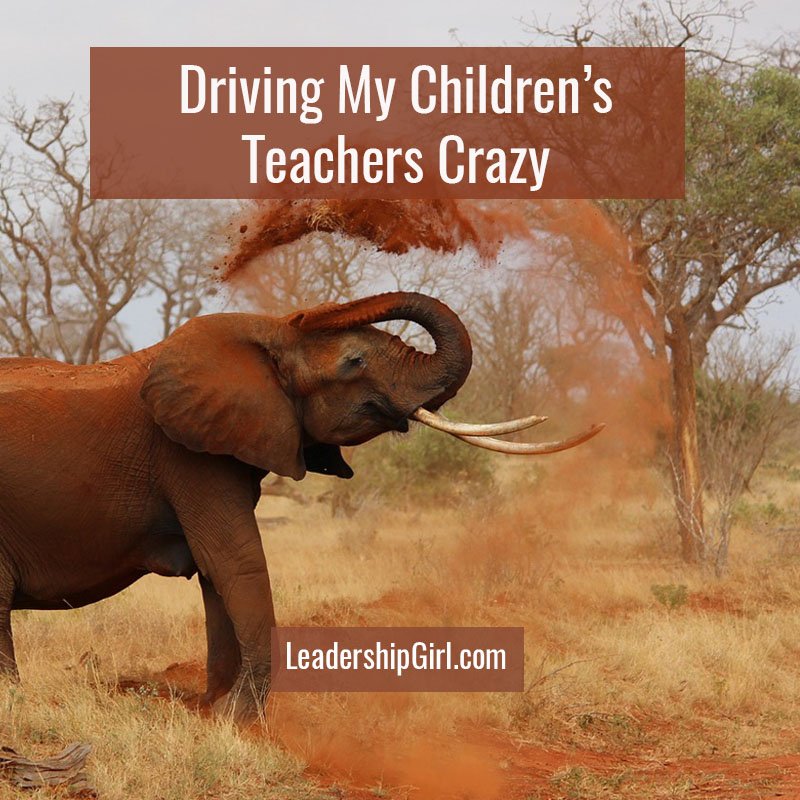 I believe in teaching my children to question nearly everything.  And the correct answer to most questions in social studies, science, and literature is “It depends”.  Math is the only class where there is such a thing as an absolutely right answer.  Since my younger daughter likes to argue with nearly everything, including inanimate objects, this can be quite the trying experience for her teachers at school.  I recently learned that by teaching her to question authority, and question the status quo, we are driving some of her teachers crazy.

Apparently, the teachers don’t find it interesting or amusing that she questions science, social studies, and other classes.  She understands that the world is incredibly grey, and not black and white.  She also grasps that in politics, rules, and most things in life, there are lots and lots of opportunities for exploitation and questioning.  Apparently Xena’s Academically Gifted teacher was on the receiving end of her questioning argumentativeness a few too many times this year, and told her to back from whence she came.  Unfortunately, she didn’t appreciate Xena’s explanation that it would be physically impossible, and likely incredibly painful for her mother if she were to try to do that, thus she didn’t think it was truly an option.

Another one of her teachers told Xena to start using smaller words, that the other kids could understand if she was going to persist in insulting them.  Because apparently they don’t understand the really big words that she uses to twist them in knots.

I’m not sure that her teachers appreciate the brain that is inside of her head, and being encouraged by asking questions, learning lessons, and exploring options.  Many times I think that our children are taught to sit down, and shut up, rather than ask questions about WHY the world is the way it is.  We steal that problem solving ability from them by doing taking away their options to ask questions.  I’m pretty sure it drives the kids’ teachers crazy that I encourage them to question the status quo.  I don’t necessarily punish them for creatively interpreting rules either.

I usually allow them to get away with it at least once.  Case in point- being at Mellow Mushroom, and Xena was licking the beer cheese out of the container.  I told her that she had to use a utensil to eat it.  So, she stuck her straw in the little plastic cup, and sucked it out.  Bonus points for creativity, but I told her that if she ever did it again, she’d be punished, since technically the straw was a utensil, by some stretch of the word “utensil”.

I’ve spent time teaching kids about science and social studies.  We spend hours debating different social situations around the world, and they understand that there is no absolute solution.  Of course that can lead to frustration on the part of the social studies teacher when they go over particular moments in history, and my kids know more about them than the teacher does, and they can argue multiple sides of the story.  In middle school.

It’s part of what we do when raising kids- encouraging them to become fully independent, questioning, seeking adults who understand the subtleties in our society.  They understand the rules, so that they can choose to follow them or not, but know exactly where they are.  Those are the tools they need to become what they want to be.

I think it drives their teachers a bit crazy. 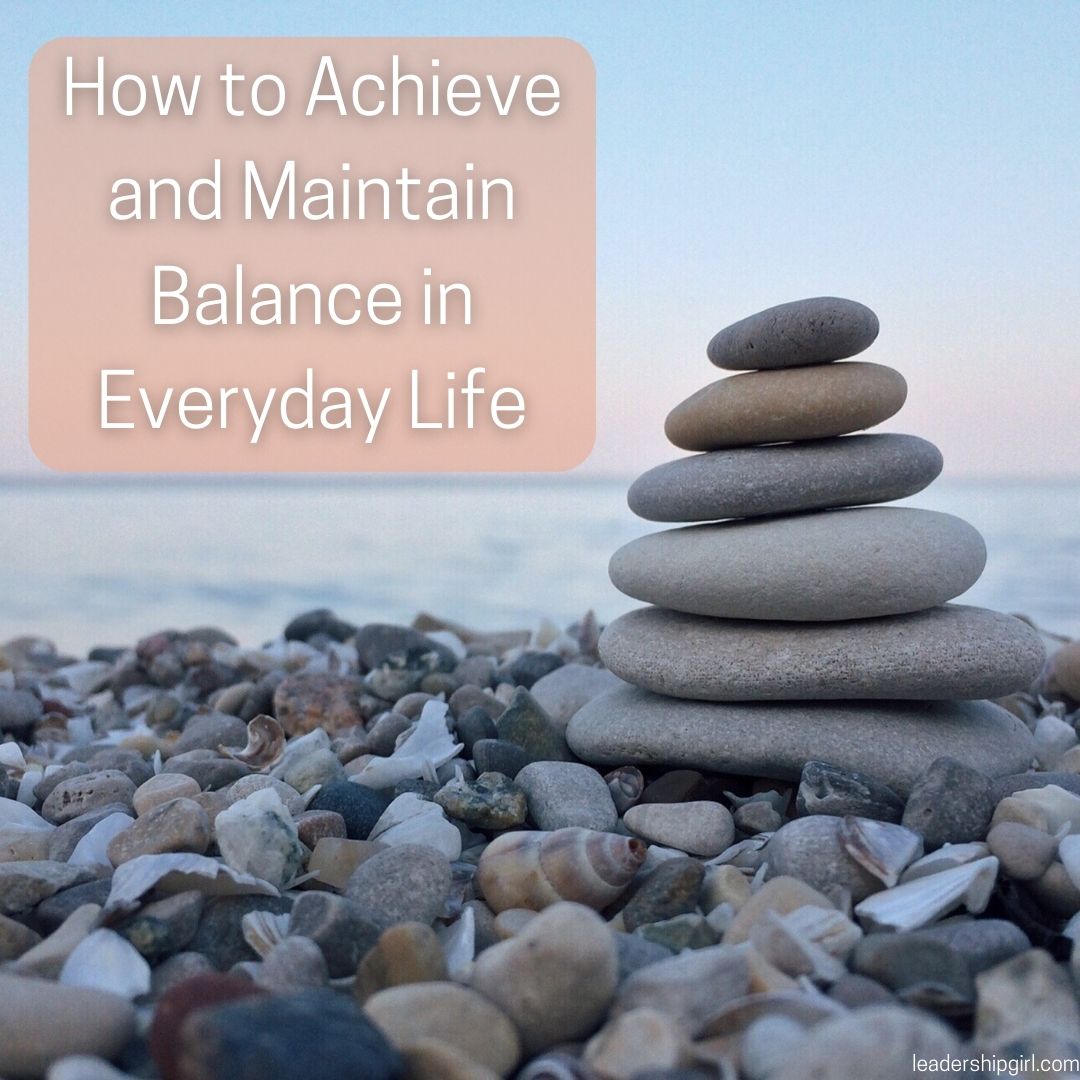 How to Achieve and Maintain Balance in Everyday Life 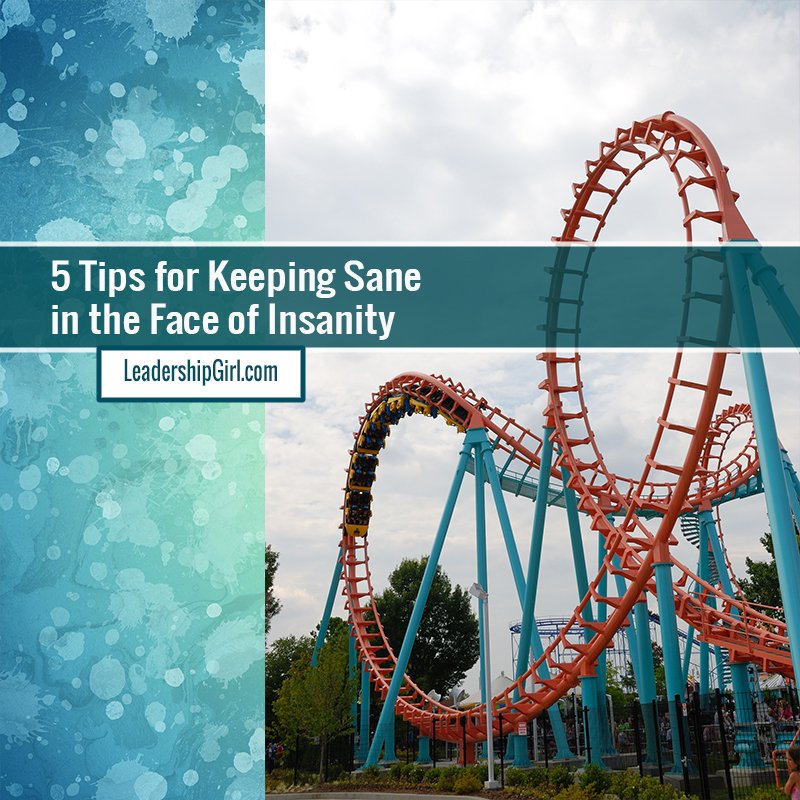 5 Tips for Keeping Sane in the Face of Insanity 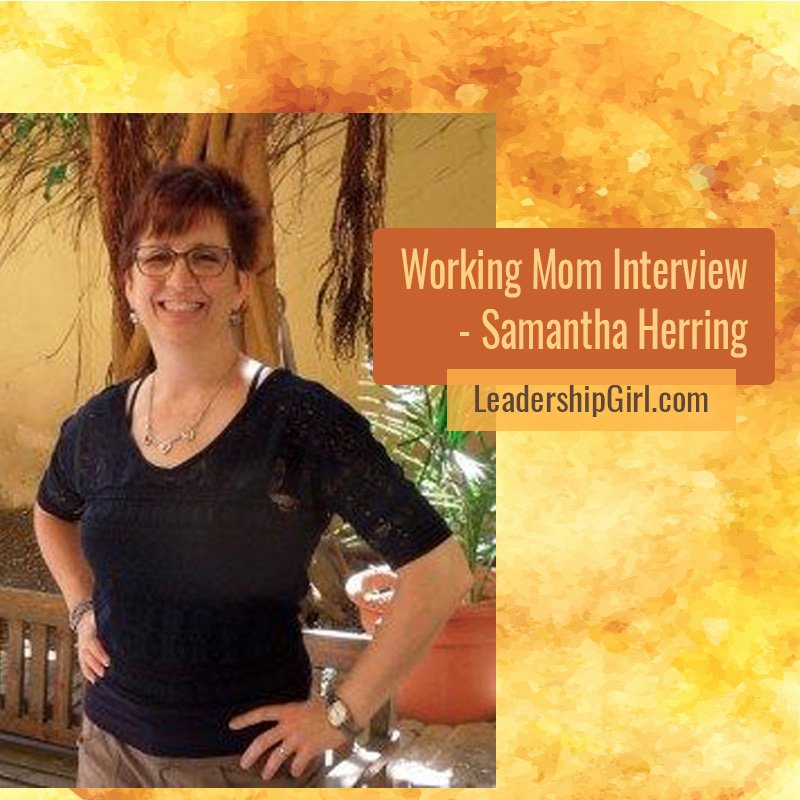 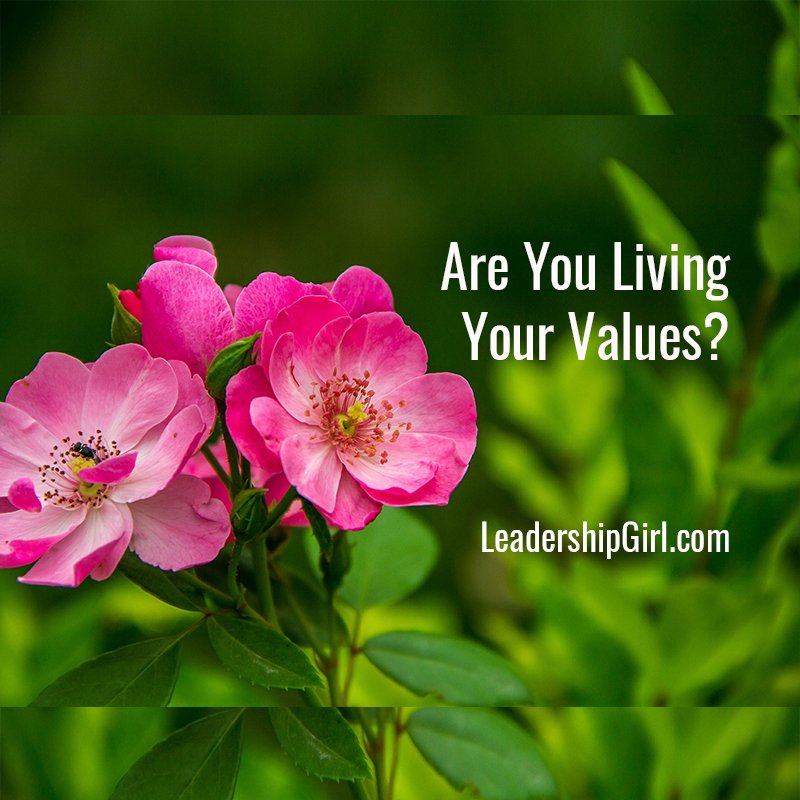 Are You Living Your Values?