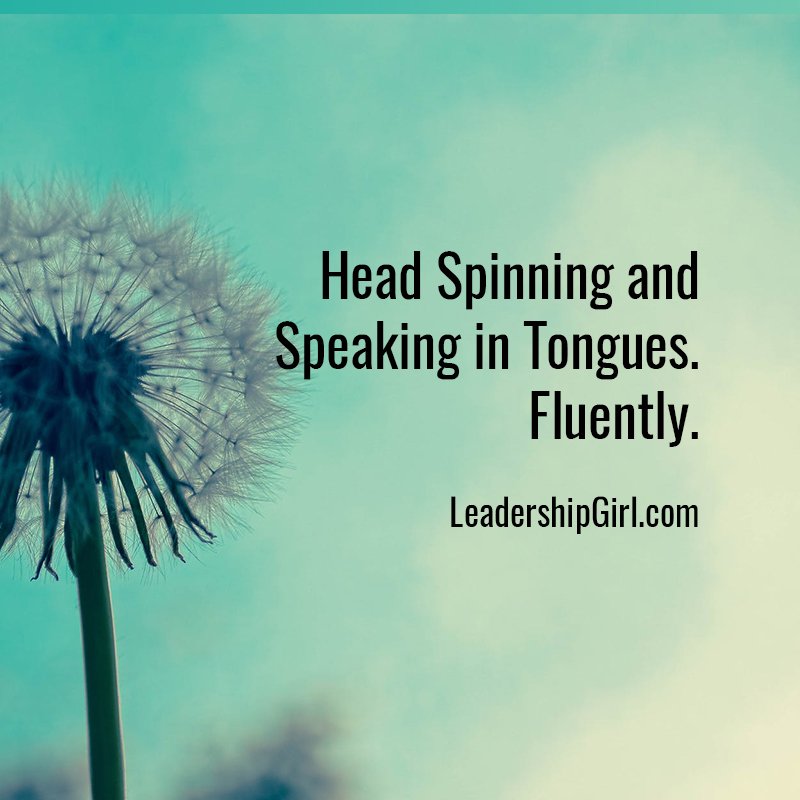 Sometimes as a parent, I find myself with my head spinning and speaking in tongues.  I really do wonder if I have the right to be so frustrated and annoyed by some of the things that my children do.  Particularly the older children.  You know, things like half do a chore, and then move onto the next one, leaving that one half done as well. It’s something that we as parents are so well acquainted with.  It is also incredibly frustrating.  It can be incredibly difficult in today’s ADD culture to learn to follow through on things until they are completely done.  Think about it- kids have cell phones, computers, and other electronics that encourage them to pay attention to something for a maximum of a few seconds at a time.

Then we expect them to turn around and take a task, and finish it.  Stick with it, until all aspects of it are taken care of.  It can be a really tall order, and leave us as leaders and parents incredibly frustrated.  Indeed, some days it literally leaves me with my head spinning and speaking in tongues.  We have to teach our youngsters that all of the multitasking simply doesn’t work.  You can’t learn, and complete tasks while trying to multitask every which way.

So, I stand here today, incredibly frustrated by a kid who managed to send who knows what Girl Scout Cookies halfway around the world.  A rabbit cage that was half cleaned, and a pile of thank-you notes that wasn’t addressed.  Of course, the screeching has probably been heard around the block.  My screeching, that is, trying to get this kid to focus long enough to actually complete a single task.

What about you?  Are you ever frustrated by people who get totally distracted, and don’t get any work completed?

Why Do Women Start Businesses | The Groupon Local Merchant Blog 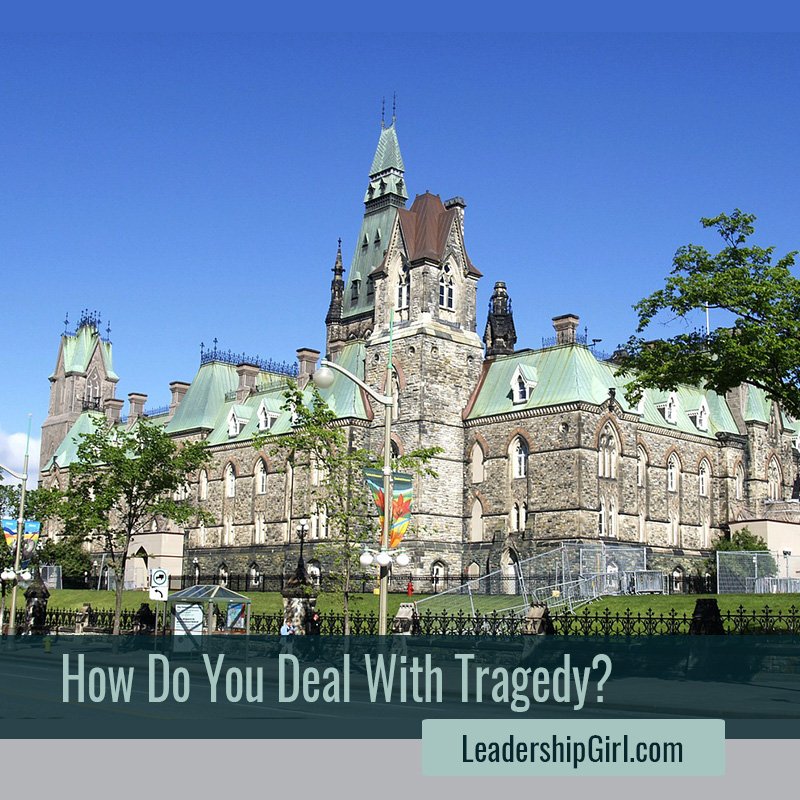 How Do You Deal With Tragedy? 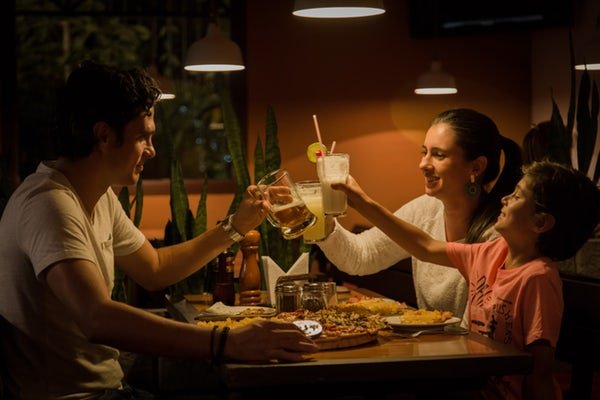 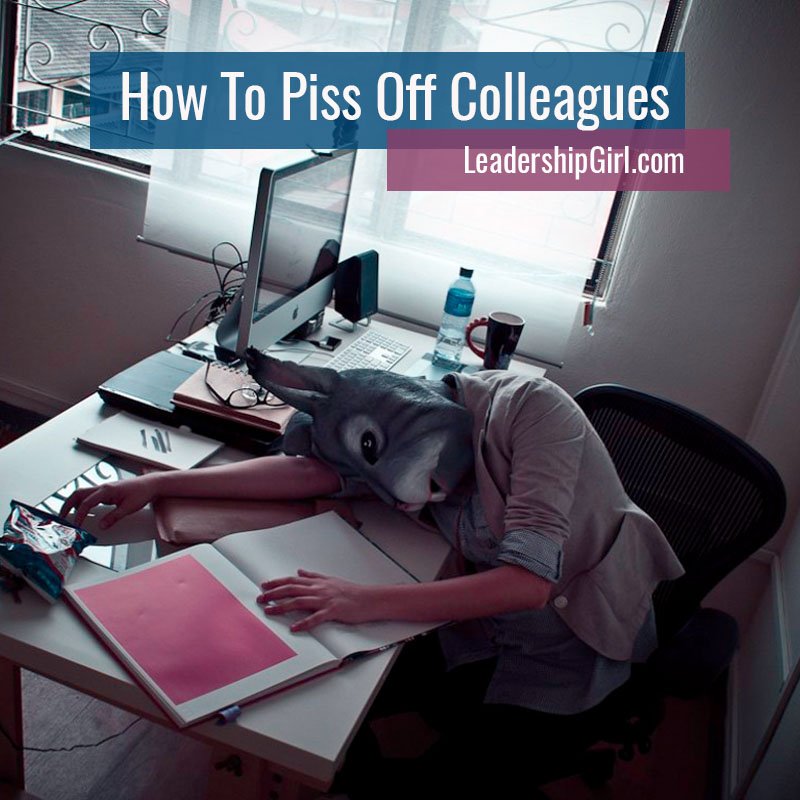 How To Piss Off Colleagues