How Networking Helped Me Get a Job 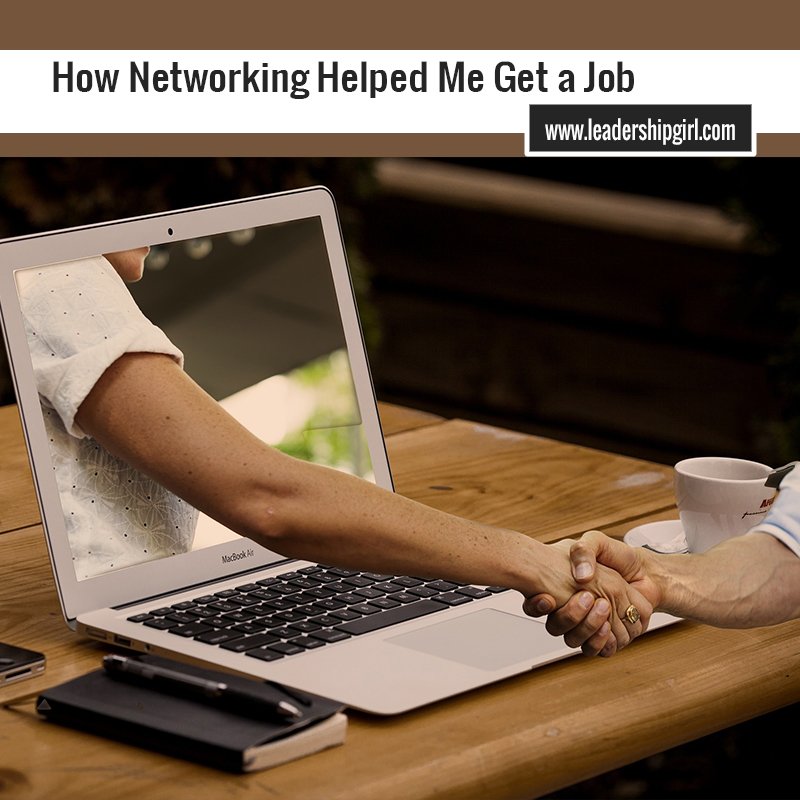 Network, network, network. It’s the one piece of advice I’ve heard over and over again since being laid off last summer. But what did I know about networking?

I was working for a pretty stable company, and had been with them for over 14 years when I was told that my position was being cut. I never thought it would be me. I was comfortable and complacent. I had no intention of leaving my position. I didn’t have a resume prepared. And, other than people within my company, I hadn’t maintained a professional network. I mean, yeah, I had a LinkedIn account, and a handful of contacts. But they were all friends, most of whom didn’t work in my field (or even in my region of the country). So I didn’t think that would help me much.

Before I got to networking, there was a resume to write. Without one, I couldn’t even start applying for jobs. There are some great resume building websites available. I chose MyPerfectResume to put one together. It seemed easy to use and I liked the formatting options available. I put something together and started submitting to job postings I found online in my field. There seemed to be a ton of jobs out there that I was qualified for, so I was sure something would come up quickly.

But, I got nothing. Nada. Zip. Zilch. Not a bite. It was frustrating and disheartening. I have a ton of experience. I’ve always had excellent performance reviews. I just couldn’t convey that on paper. Or get through the automated systems that match resumes to job descriptions. Why?

Networking. I needed to network. Networking can help get past the initial application process. Get the resume into the right hands. But how? Where to start? Who to talk to? My friends all knew I was looking. But that wasn’t enough. I needed to step out of my comfort zone a bit and actually contact people I didn’t know well, or hadn’t spoken to in years. Thanks to the Internet and social networking, this is pretty easy these days. But really, does this really help? The answer is a resounding YES. It does.

My first post-layoff job was a contract gig I found through a headhunter. The headhunter set me up with an interview for a contract position with a mid-sized company. Even though he was working for me and got me the interview, the hiring manager and his group were dragging their feet on making a decision. I did some research on the company on LinkedIn, and found (and contacted) a guy I had worked with over 15 years ago. And after striking up a conversation with him via email, I found out that he happened to know the hiring manager for this particular position. When I told my former colleague that I had interviewed at his company and was waiting to hear, he spoke with the hiring manager, and within a week I had an offer.

But, a few months later, I found myself back out of work through no fault of my own. Again, budget cuts and loss of positions (side note: contractors are usually the first to be let go in a restructuring; it’s just par for the course). This time, I had a resume ready to go. And this time I was ready to NETWORK!

One thing I’ve learned about networking – make contacts whenever you can, with whomever you can. You never know who might know someone who can help you. In my latest job hunt, I contacted someone I didn’t know at all, who knows my daughter’s friend’s father. I knew this person was a hiring manager in my field. I figured I had absolutely nothing to lose. So, I emailed him. I told him that we had a mutual acquaintance, and that I was recently let go from a contracting job. I sent him my resume and asked if he had any positions available that fit my experience. He eventually contacted me back and wanted to speak with me. A few minutes into our unofficial phone interview, he said he had heard enough, and that I would hear from the Human Resources group from his company. A formal interview was scheduled within a few days, and after the interview, an offer was sent to me two days later. All because I went out on a limb and contacted a hiring manager directly, whose name I got through NETWORKING.

Moral of the story: Work. Your. Network. You have nothing to lose, and everything to gain.

Alicia is a scientist in the pharmaceutical industry, and a busy mom to three active school aged girls. 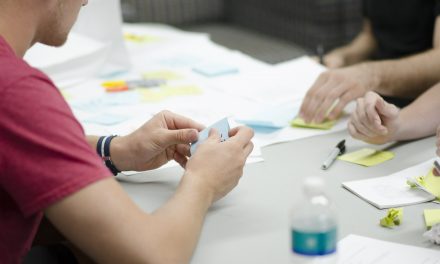 11 Low or No Cost Ways to Market Your Business 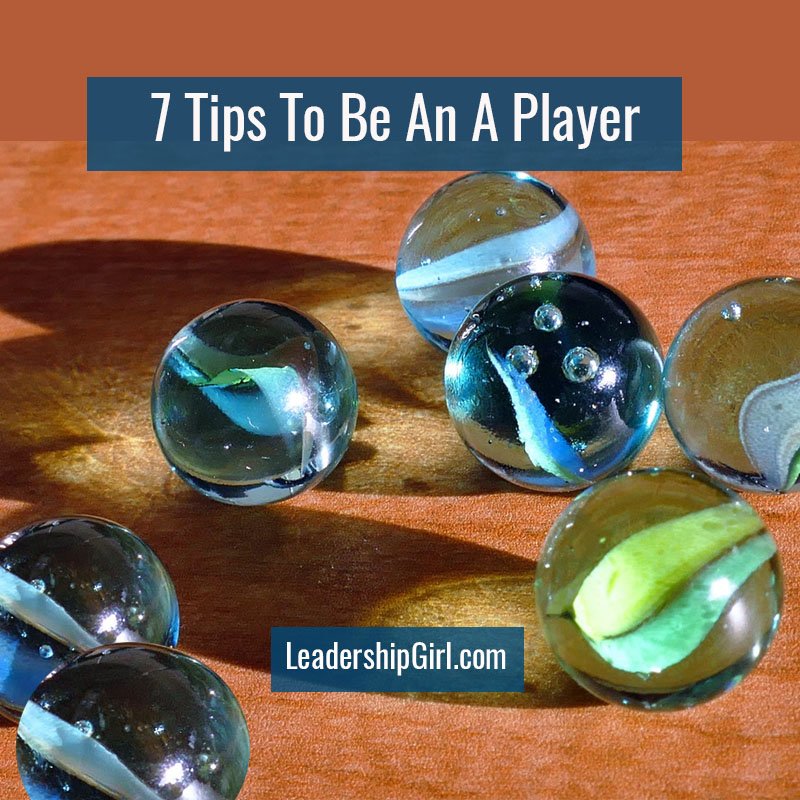 7 Tips To Be An A Player 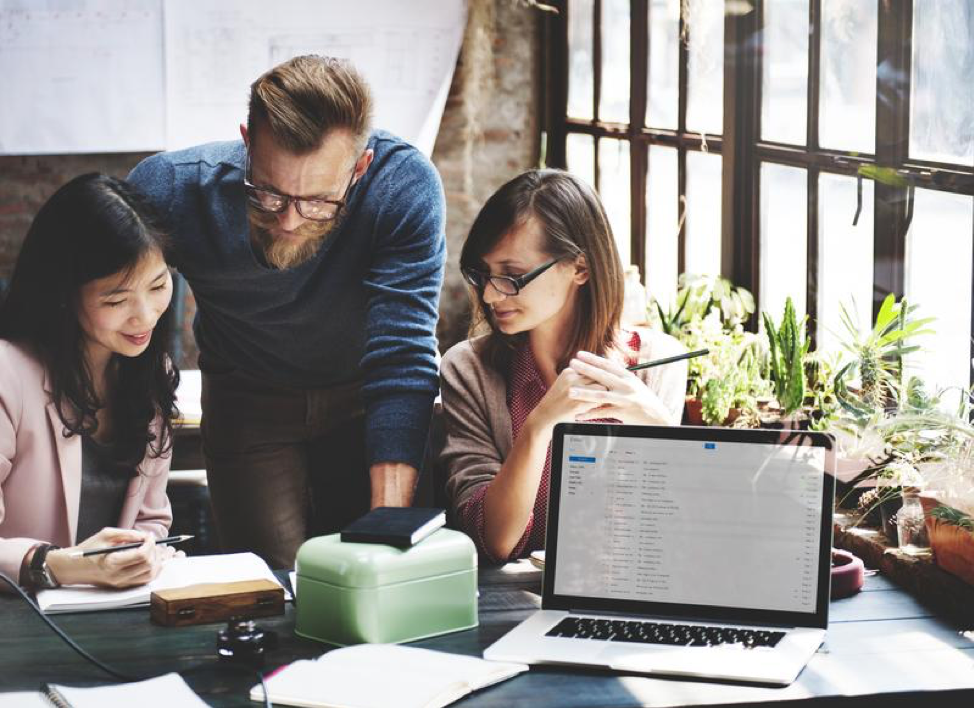 3 Tips for Marketing to Your Target Audience 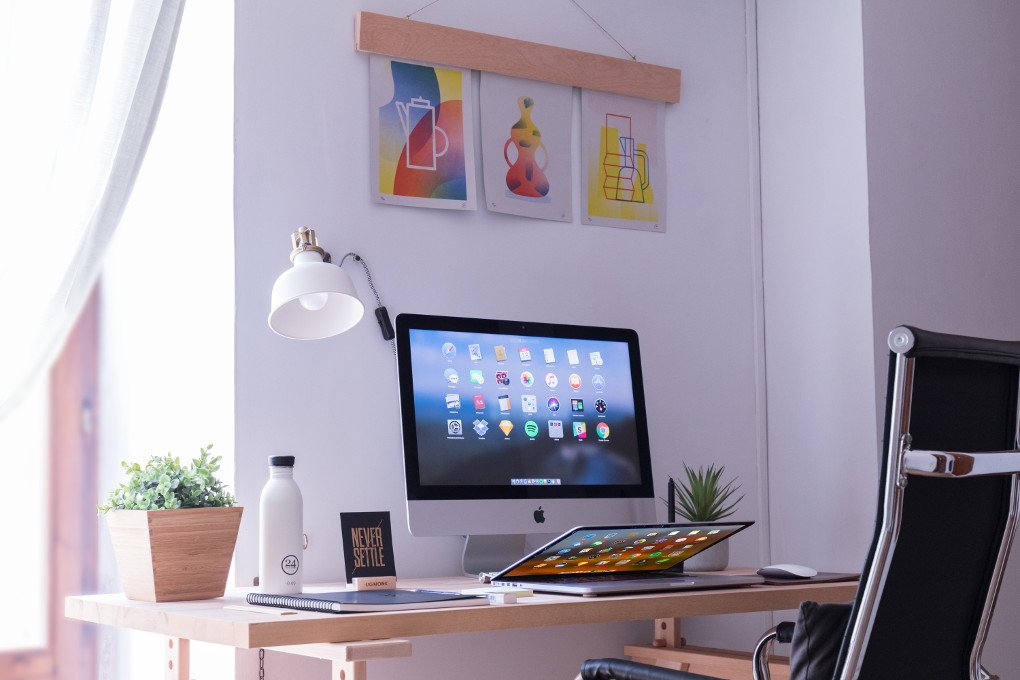