Is Emotional Intelligence Always A Force For Good? 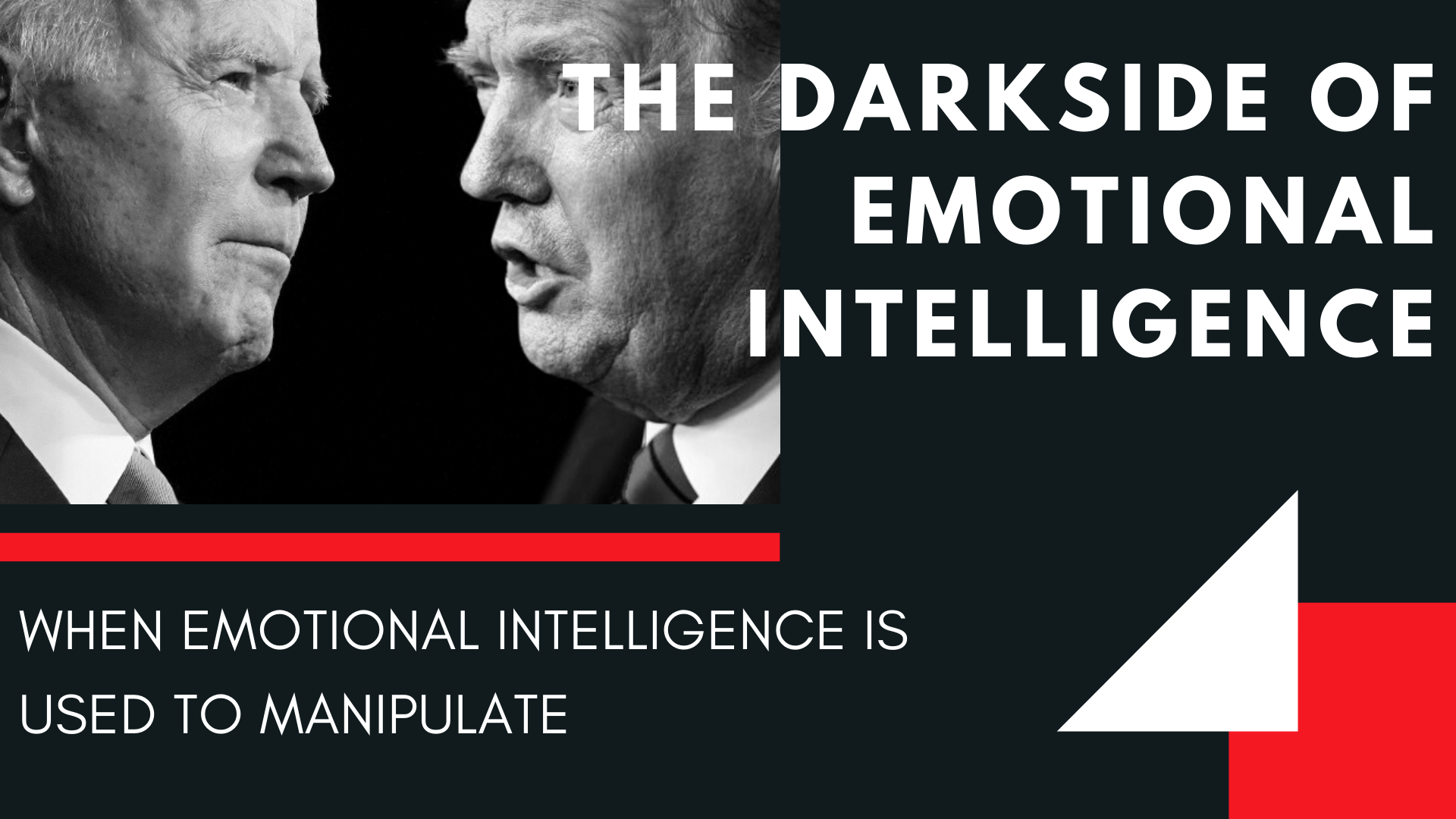 In the world of business thought leadership, certain ideas become so widely accepted as conventional wisdom that it seems like everyone’s drinking the Kool-Aid. For instance, it’s almost a given these days that we should buy into the power of meditation and other mindfulness practices — even though psychologists have found there could be certain pitfalls to mindfulness, and that in some cases it can even backfire.

Most of that is probably true. But emotional intelligence, like any tool, is not inherently good or bad. Whose emotions, whose intelligence?

This election year is a timely reminder that while EI can be used to elevate, it can also be used to manipulate. In my own career I’ve done both. Working for the government overseas, I used to do the latter. Now, as a coach and teacher, I’m working hard to successfully do the former.

I’ve seen the dark side of emotional intelligence in action.

There are two wildly different takes on this question. In the view of Michael Gerson, a speechwriter and advisor during George W. Bush’s presidency, the answer is no. While W. Bush was skilled at reading the room and making others feel “comfortable and included,” Trump, he says, lacks the “self-mastery, discipline, and empathetic capacity” to lead effectively.

At the other end of the political spectrum, Robert Reich, an economist who served in both the Clinton and Obama administrations, says yes. Trump “has an uncanny ability to discover [others’] emotional vulnerabilities – their fears, anxieties, prejudices, and darkest desires – and use them for his own purposes.”

Looking at how emotional intelligence plays out in the political realm helps us see more clearly that EI is a double-edged sword that can cut both ways. In fact, that’s exactly how Adam Grant opens his essay, “The Dark Side of Emotional Intelligence.” Whereas Dr. Martin Luther King used his ability to connect emotionally with his audience to inspire hope and action for a better world, Adolf Hitler put that same ability to work for cynical and nefarious ends.

Emotional intelligence is a form of power

The original definition of EI by psychologists John Mayer and Peter Salovey stresses that it is a two-fold skillset: 1) the ability to understand and manage our own emotions; 2) the ability to recognize and influence the emotions of others. We can be good at one of these without being good at the other.

This definition also makes clear that emotional intelligence allows us to influence others. In other words, it gives us power — a power we can use to elevate or to manipulate.

When I worked for the government gathering intelligence, I would typically be given an assignment that required me to gain the trust of a strategic target. I would study and profile the target, familiarizing myself with their likes, dislikes, interests, beliefs, and quirks. By the time I was ready to make contact with them, I could quickly establish rapport and trust by temporarily adjusting and aligning my own beliefs, words, and body language to the target’s proclivities. I knew which buttons to push.

In the moment, I would almost believe my own fabrications. This is where the dark side of EI really kicks in. You become a method actor and get lost in the role. The line between pretense and reality blurs.

There are a host of other professions that employ emotional intelligence to manipulate. Con artists are notoriously skilled at honing in on the weaknesses and vulnerabilities of others. The pickup community is built around “seminars” that promise to teach men how to use nonverbal communication to seduce women (leading to, at best, short-term results, and not lasting connection). Narcissists and psychopaths are often adept at mirroring — mimicking another’s body language or tone — a kind of primitive version of emotional intelligence. Minus the empathy.

Sometimes I would find myself identifying too closely with a target and feeling bad for them. Maybe it was a sign that, while I was good at it, I wasn’t cut out for that line of work in the long run. I left the intelligence world because the most dangerous vice I’ve yet encountered is the addiction to power over your fellow man. I worried that, beyond momentarily losing myself in a role, I might lose something else.

One of the things I was worried about losing was empathy (as well as my conscience). Daniel Goleman, who has done more to popularize and promote EI than anyone, has acknowledged the validity of Adam Grant’s critique. The “antidote” to the dark side of emotional intelligence, he says, is empathy.

Goleman identifies three kinds of empathy. Cognitive empathy means we can sense how another person thinks. Emotional empathy is when another person’s emotions strike a chord in us. Finally, we display empathetic concern when we are alert to the needs of others and ready to help if need be.

Avoiding the dark side of emotional intelligence requires all three forms of empathy.

My own empathetic journey came down to asking myself some tough questions. I knew I was good at influencing others, but with what intent? Was I lifting people up and helping them on their own journey? I started to sense that ego-driven manipulation of others never ends well. Mixing emotional intelligence with empathy and altruism would be a more fulfilling path in the long run.

Clarifying our intent requires deep and genuine introspection — a skillset that narcissists and manipulators never truly developed. We have to learn to look ourselves in the mirror and be brutally honest about what we see. We have to master our emotions, our egos, and our inner animal.

I confess that there was once a certain thrill in using my emotional intelligence as a strategic asset. Putting those same skills to work for students and coaching clients is infinitely more rewarding.

As Goleman acknowledges in a response to Grant’s essay, it can be tempting to “idealize” emotional intelligence. The cynical use of emotional intelligence by politicians and others seeking power reminds us that we shouldn’t. If we aspire to lead and serve others, we need to cultivate empathy as well.

For a free consultation 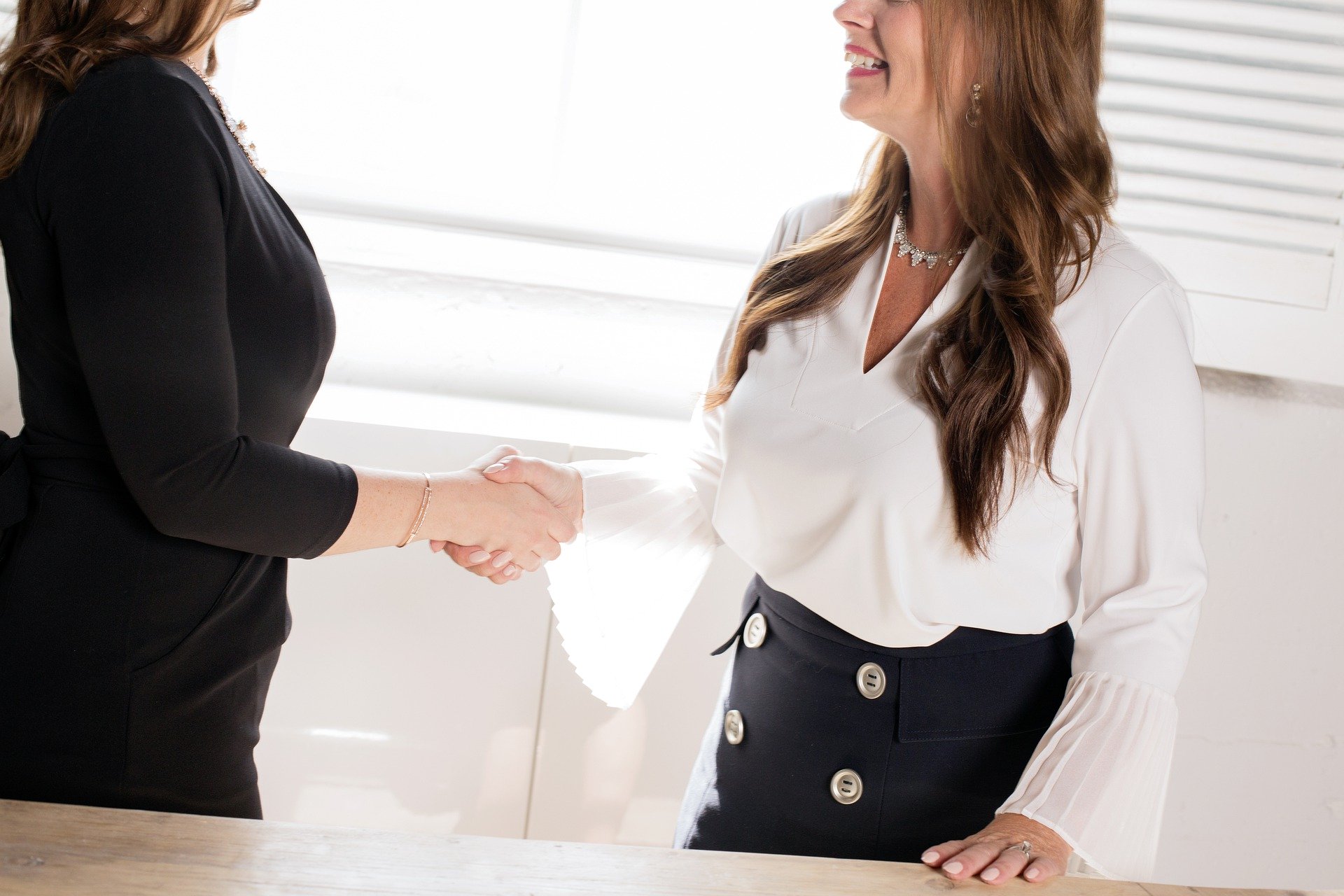 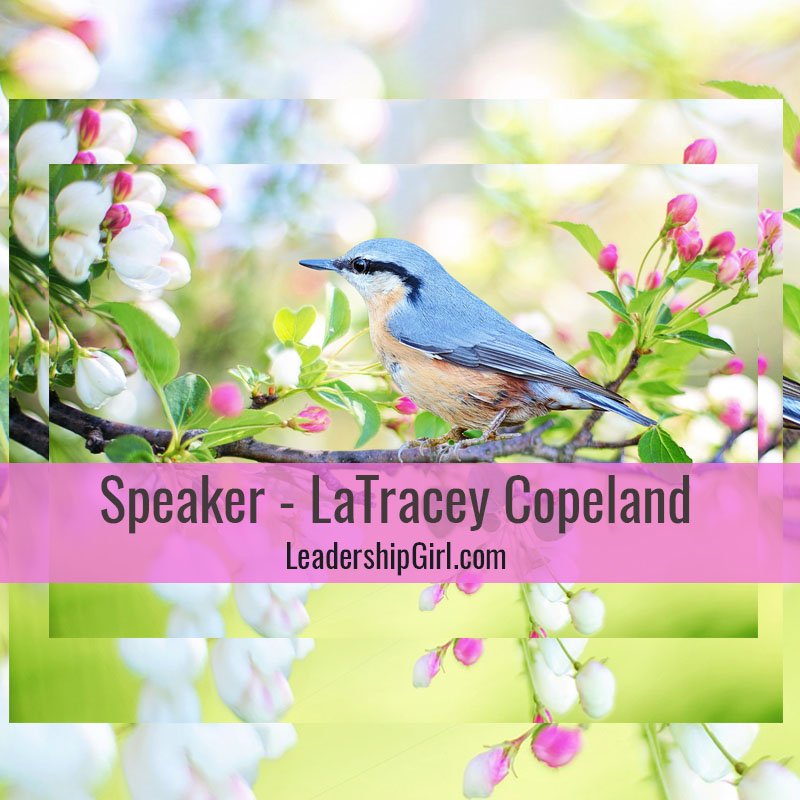 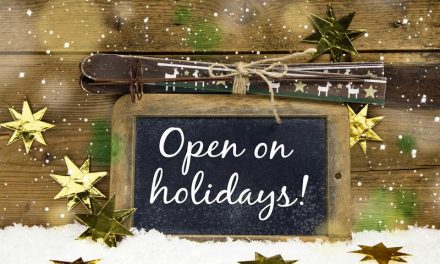 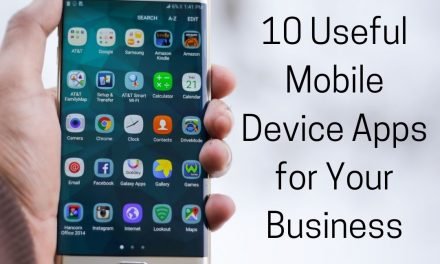