It’s Not Babysitting When It’s Your Own Kids

My husband was really confused the first time he took our three oldest kids to the zoo by himself.  Random people kept walking up to him all day long, and congratulating him for “babysitting” his kids.  Um, Really?  Let me make this one perfectly clear, in case you haven’t guessed by now.  It’s not babysitting when it’s your own kids.  It is called being a Parent.  You can be a Father or a Mother.  Both can take care of children perfectly well.

I’ll even let you in on a little confession.  I’m lousy at getting up with kids.  Really lousy.  My husband was the one who got up with each and every single one of our kids.  He did most of the middle of the night feedings, except for our youngest, who refused to take a bottle for a good while there.  It’s called being a father.  In that case, he was actually better at it than I was.

My husband was nearly a single father for two years while I went to Duke for my MBA. He was well aware of what he was getting into before I started.  Everyone warned him that I would not be nearly as accessible as I had previously been, and they were right.  I did spend time with the kids, but he was the one who did the majority of the driving around, since I was doing a lot of studying and trying to keep my head above water.   He’s an awesome parent.

Dads can be awesome parents, if we just give them the chance.  Like Sheryl Sandberg said- even if they’re putting on the diaper backwards, bite your tongue.  I couldn’t agree more.  Dads will step up if we give them the opportunity to, and have the expectation that they will be full, equal partners.  If you swoop in and correct their diapering, burping, and feeding techniques, you will have to do 100% of the work.  So, let that dad be a full parent and partner. 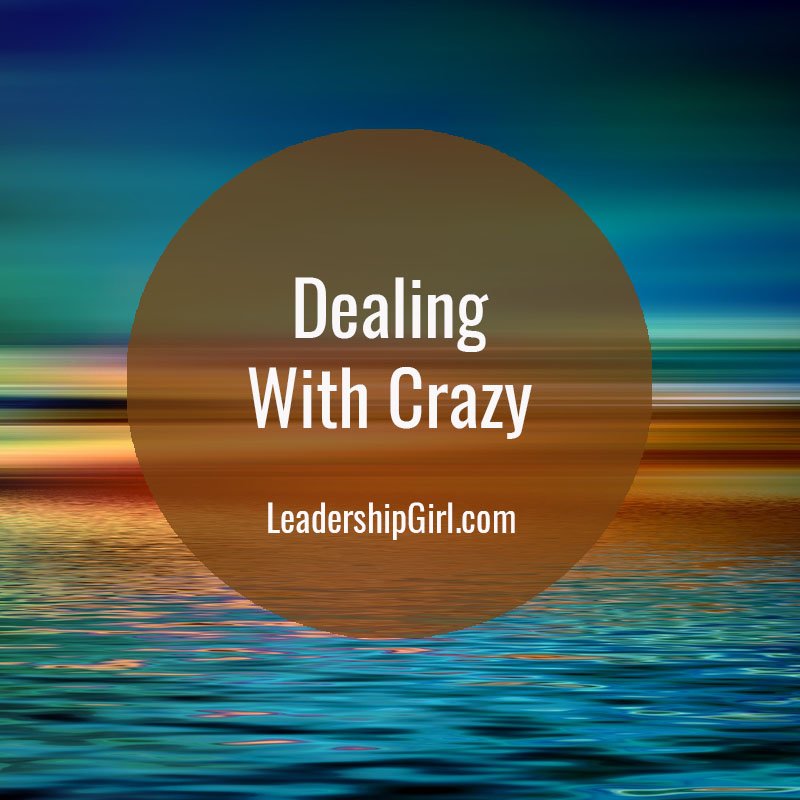 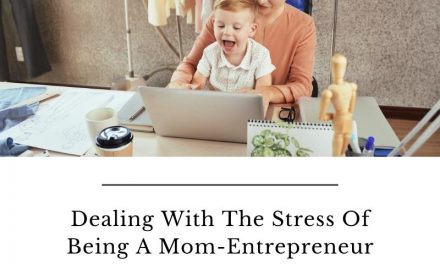 Dealing With The Stress Of Being A Mom-Entrepreneur 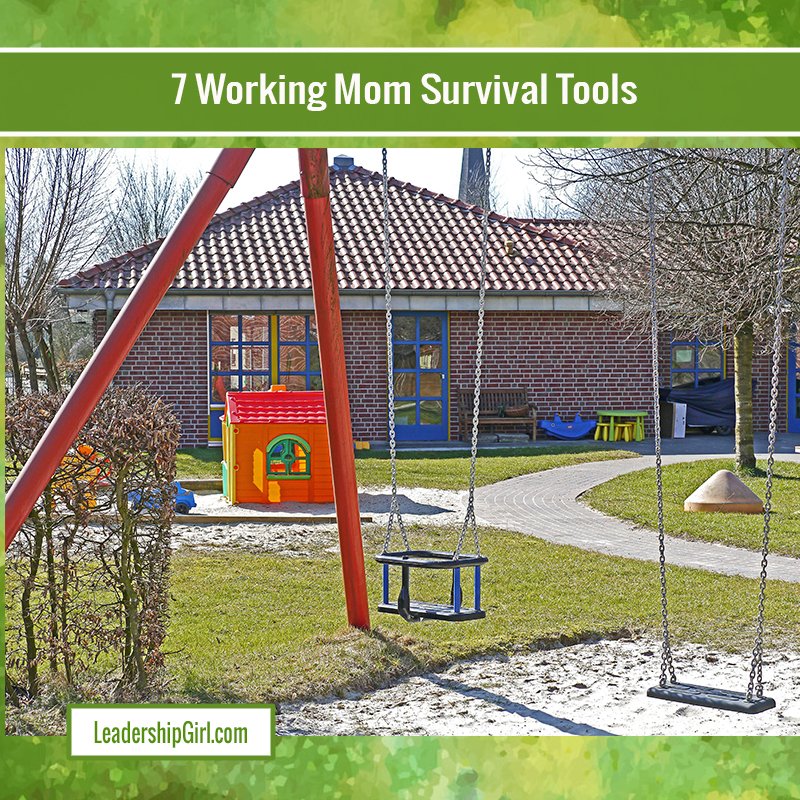 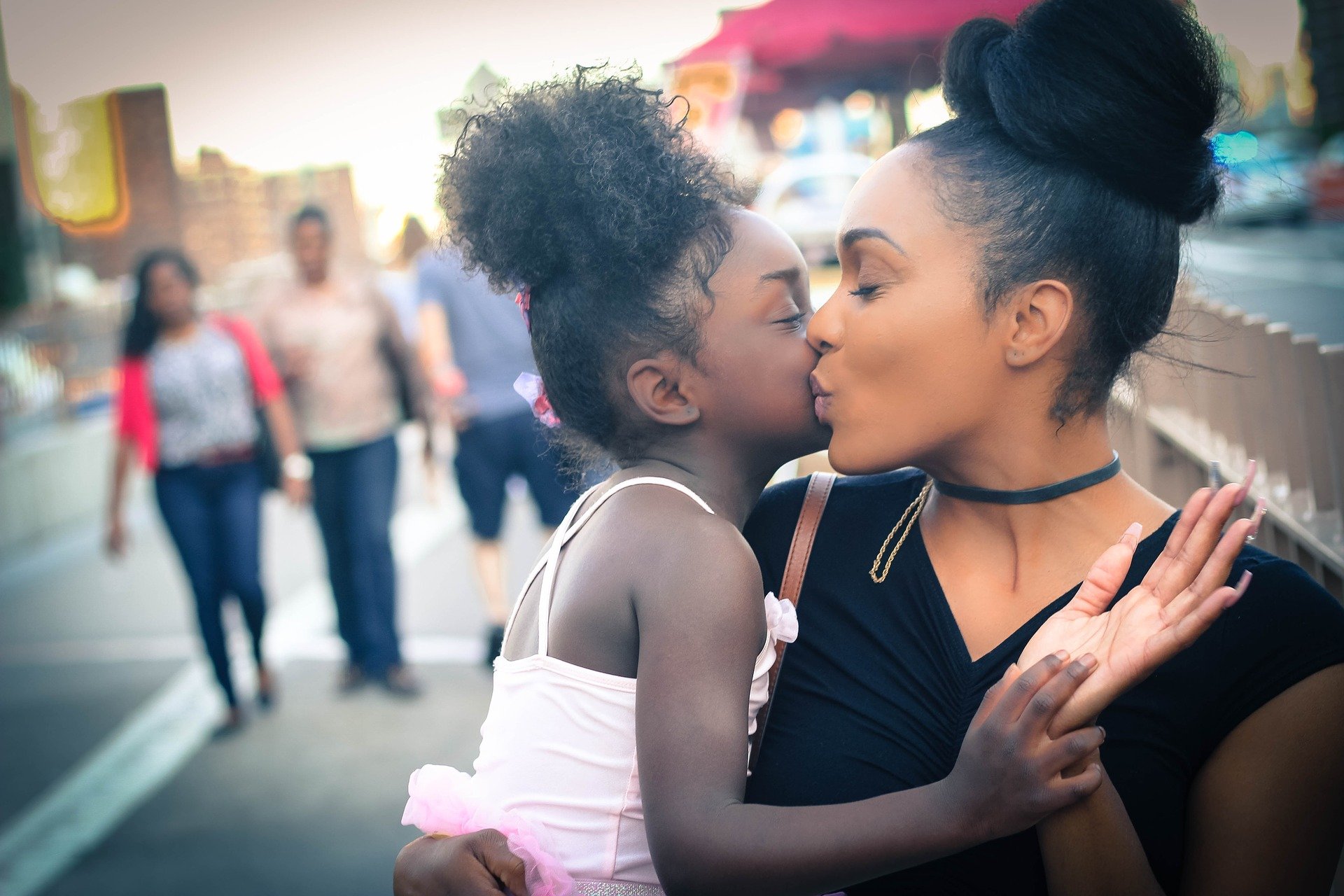