Jobs That Have the Highest and Lowest Gender Wage Gaps 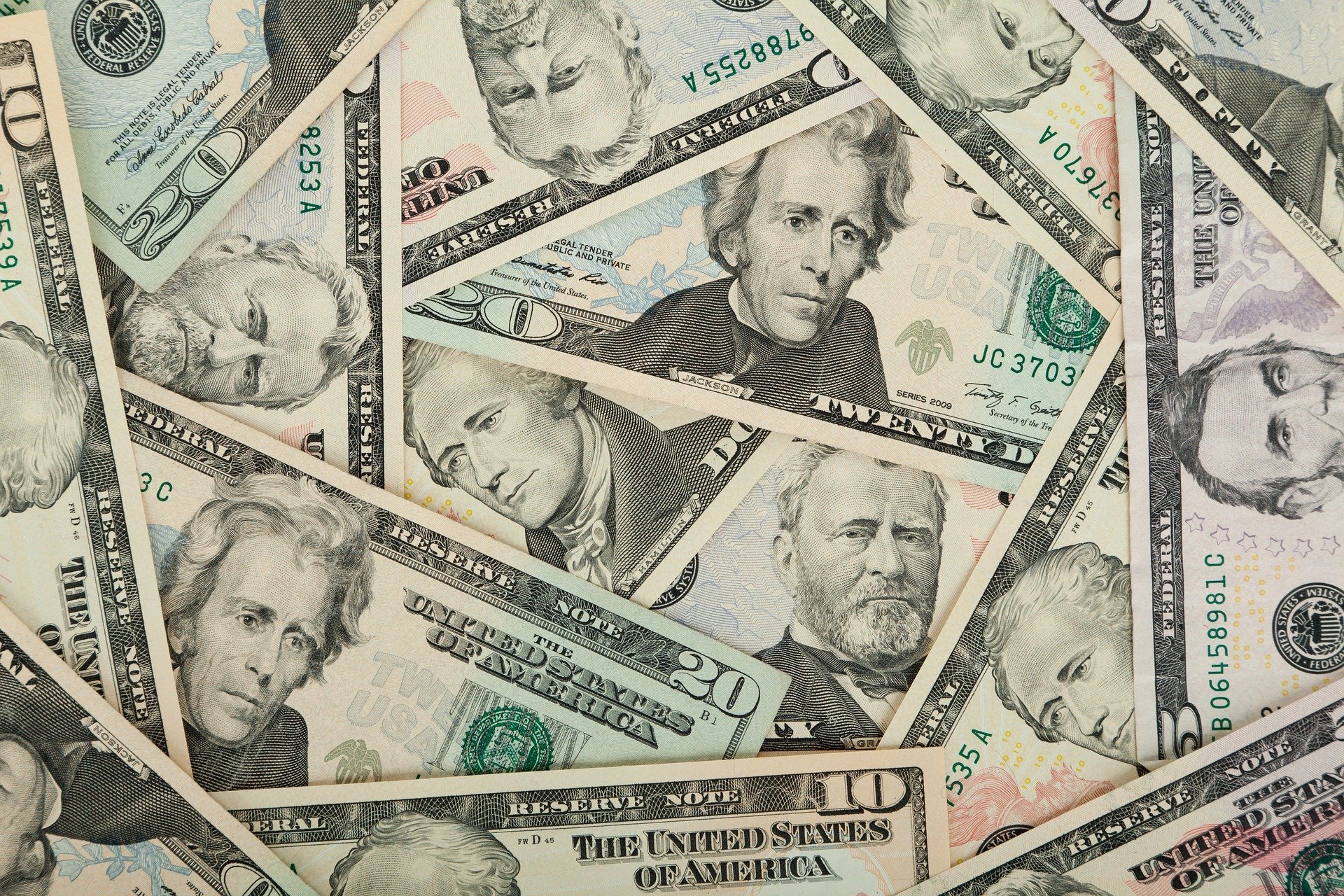 The gender wage gap is a phenomenon that is impossible to reconcile. Why should women and men ever be paid disproportionately for doing the same jobs?

While the gap is shrinking, the numbers are still rather shocking. A study by Glassdoor of over 400,000 positions found that men make an average of 21% more than women overall. Women are still earning just 79 cents for every dollar that a man makes in the same position. At the current rate that the gap is narrowing, it will take about 50 years for the gap to erode completely. But we shouldn’t be waiting one more day to try to fight against this unfairness.

To learn what to do, it’s useful to look at places where the gender pay gap is largest and where it is narrowest in order to understand the conditions that surround the phenomenon and hopefully come up with strategies to use to combat the issue.

The industries with the largest gender pay gap

One would be correct to assume that male-dominated professions also feature large gaps in wages for men and women.

It’s likely equally not very surprising to find that female-dominated professions tend to have improved equity in pay, but that most of these positions are not high paying and tend to have to do with working for direct supervisors in positions dominated by men.

How to combat the gender wage gap today

There are two major ways that women can help themselves in the workplace and promote gender pay equality.

Growth through finding mentors: When more women enter a field and blaze a trail they act as role models for those women who are up and coming. The more women that can be mentors, the more it is possible to break into a particular profession. Searching for a mentor through associations and networking opportunities is a great plan.

Equality through improved negotiation tactics: Women are less likely to use aggressive negotiation tactics in interview and therefore tend to settle for lower salaries. Investing in learning negotiation strategies has been shown to level the playing field significantly. Some other potential strategies simply require a change in thought process. For example, it’s been demonstrated that women negotiate more effectively on behalf of others rather than advocating for themselves. By thinking of negotiations as affecting, for example, other women in the field, colleagues, or family members, a woman can learn to negotiate for themselves more effectively.

Chipping away at the gender wage gap for the next 50 years is not an acceptable timeline. Equity can be achieved more swiftly if women use the influence they currently have to help others make strides in what has traditionally been male-dominated fields and with investment in new negotiation tactics.

Image by PublicDomainPictures from Pixabay

Refining Your Leadership Skills on Your Way to the Top 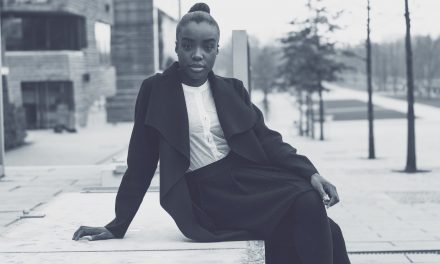 How to Improve Your Leadership Skills in the Workplace 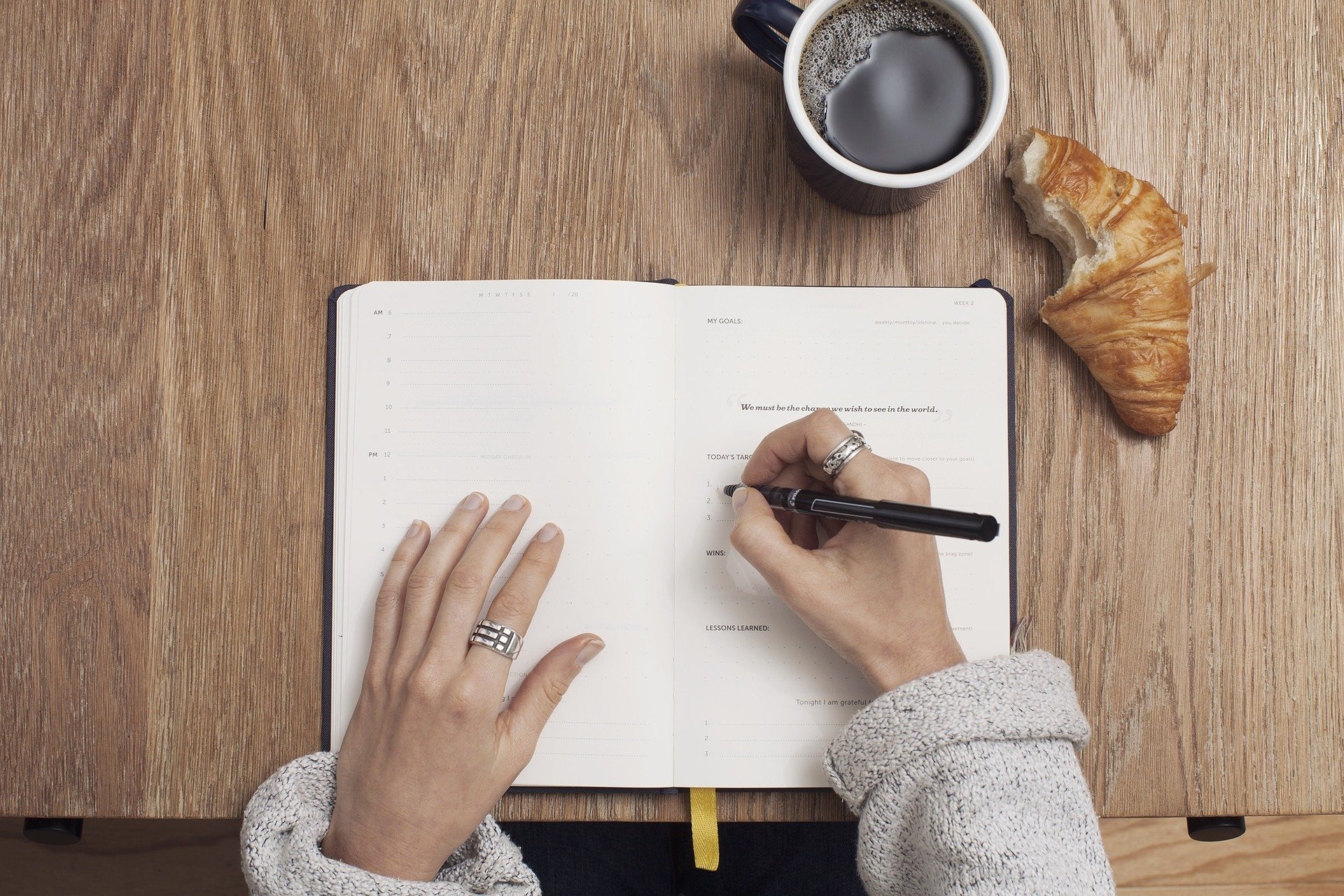 How I Can Quiet My Negative Thoughts Through Writing 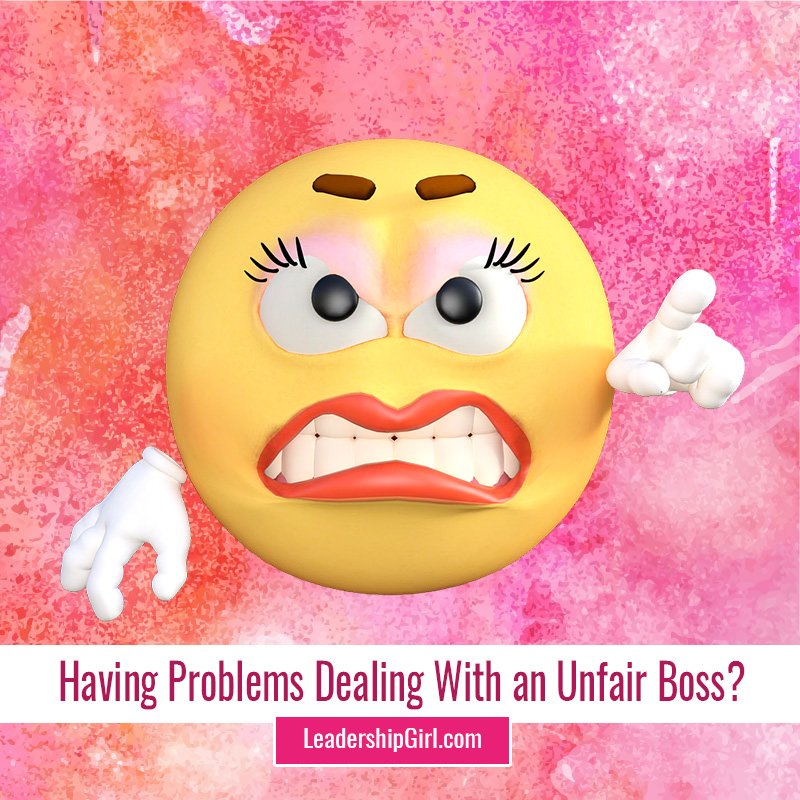 Having Problems Dealing With an Unfair Boss?