My younger daughter, aka Thing 2, Weaselburger, and One Who Sells Many Cookies has an interesting fashion sense.  It’s pretty common for her to modify her outfits with duck tape, or to simply take a pair of scissors to the outfit in question.    I had her sister take a picture of her to show off some of her handiwork.  I think that in some ways it is a sign of leadership, and also individuality. She doesn’t like to shop at Abercrombie, or American Eagle, or any of the mall stores.  she prefers to express her own unique sense of style.

I’d like to think of it as leadership weasel style.  This is a kid who marches to the beat of her own band, and who doesn’t care so much what others think.  Calling her a geek is usually intended as an insult, yet she sees it as a compliment.  Some kid called her ugly the other day at school, so she thanked him kindly for his opinion.  (And was fairly amused to see he wasn’t happy he didn’t get a reaction)

How do you build leadership in the next generation?

Say What You Mean And Mean What You Say 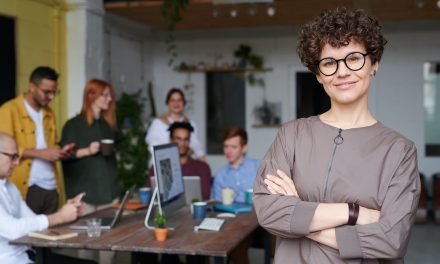 How to Become an Effective Leader 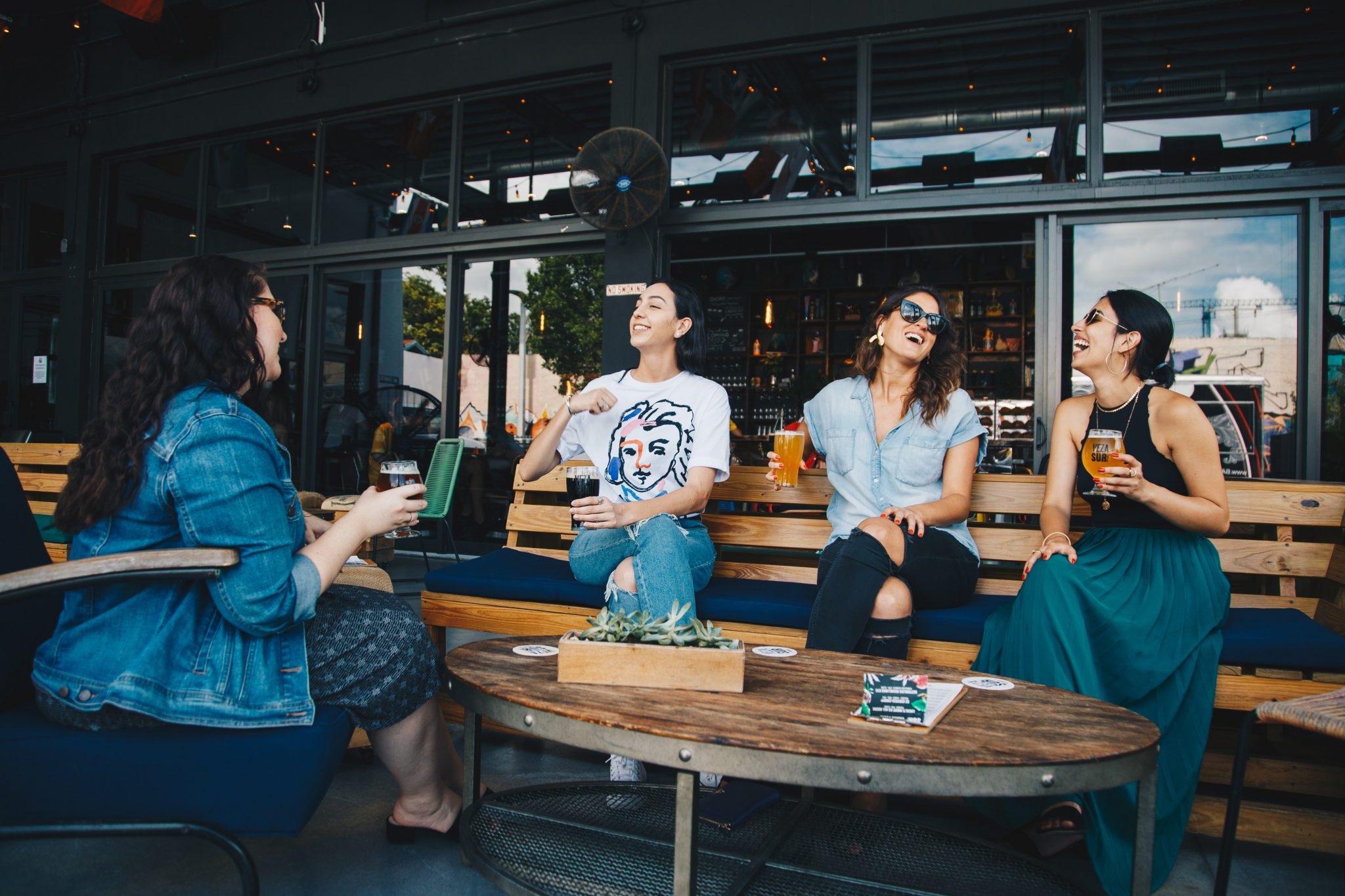