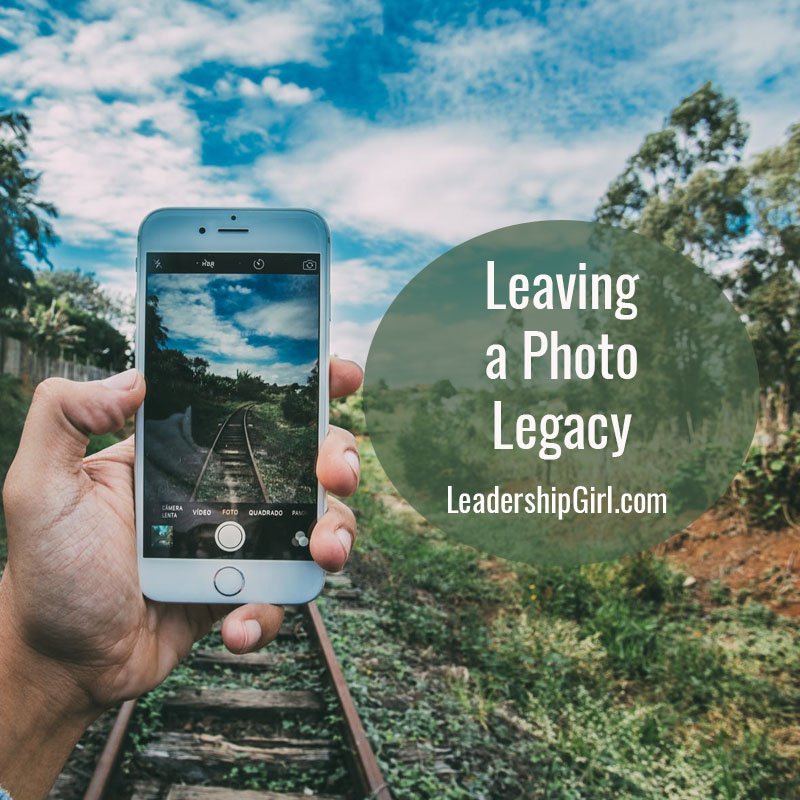 My mom passed away about three years ago.  One of the things I quickly realized as I went through family photos was that there were very few pictures of her anywhere.  Of the few pictures I had, many of them had her sticking her tongue out at the camera, or flipping a bird at whoever was behind the camera.  She didn’t like her picture taken.  She was, in reality, a beautiful person. As her child, being beautiful didn’t matter to me.  Just that it was my mommy.  To me, she was everything.  As the years crept on, I realized that I too, was refusing to have my picture taken.  Primarily, it’s because of my weight, and I also really don’t like the way I look.  My hair is frizzy, and curly, and it just… is my hair.

That meant, that in many of the previous few years, there were very few pictures of me either, because I was always careful to be the person taking the pictures, so no-one would guess.  I realized that would leave my children with a legacy of no pictures of their mother, or with their mother.  I also realized that had absolutely no professional head shots or other photos that I could use for any professional or semi-professional application.  It was at that point that I decided to get over myself, and start to have pictures taken.

In the past three years or so, I have had professional photos taken for head shots for work, and I’ve made a point of having family portraits taken.  I’m in those portraits.  My hair is still its usual crazy self.  And I’m still overweight.  But I stopped letting that keep me from having pictures taken.  I started posing for pictures, and actually taking selfies of myself.  No-one made fun of me.  I guess I look exactly like I do in real-life in pictures.  Love it or hate it, it still is.  It also sends a powerful message, particularly to my daughters, that I’m OK with how I look, and that they too should be OK with how they look.

It’s something that all of us as adult women should do- accept ourselves for who we are.  Even if we want to change something, still get photos taken.  Send a message that just because we don’t like how we look in pictures, we’re not going to shrink away from the camera, or refuse to have a picture taken.  Remember that actions speak louder than words, and if we tell our daughters and girls in general to cherish themselves for who they are, we need to do the same for ourselves.  It starts with pictures, and leaving a photo legacy of yourself. 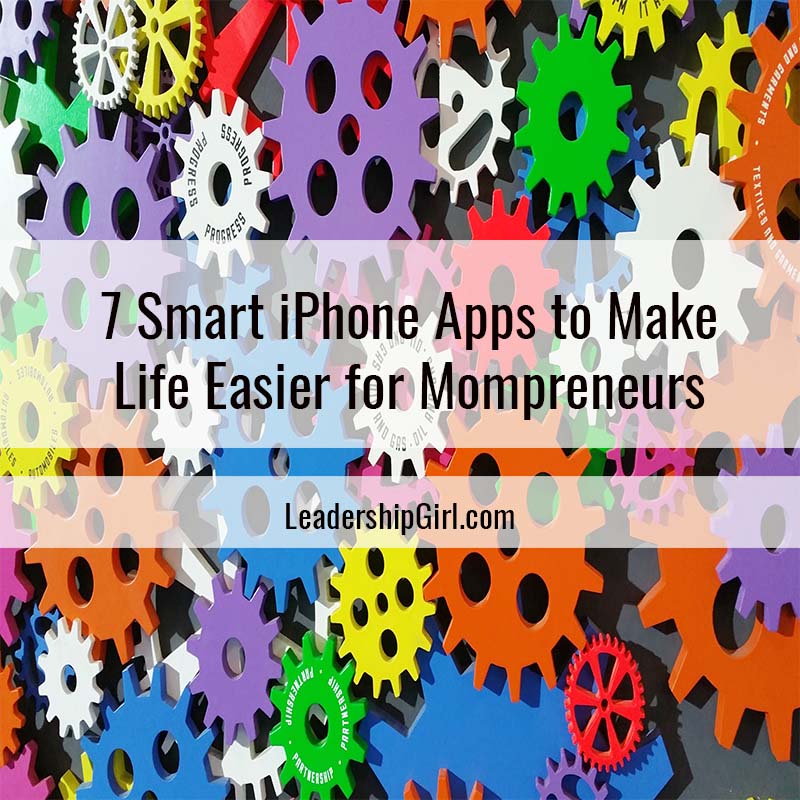 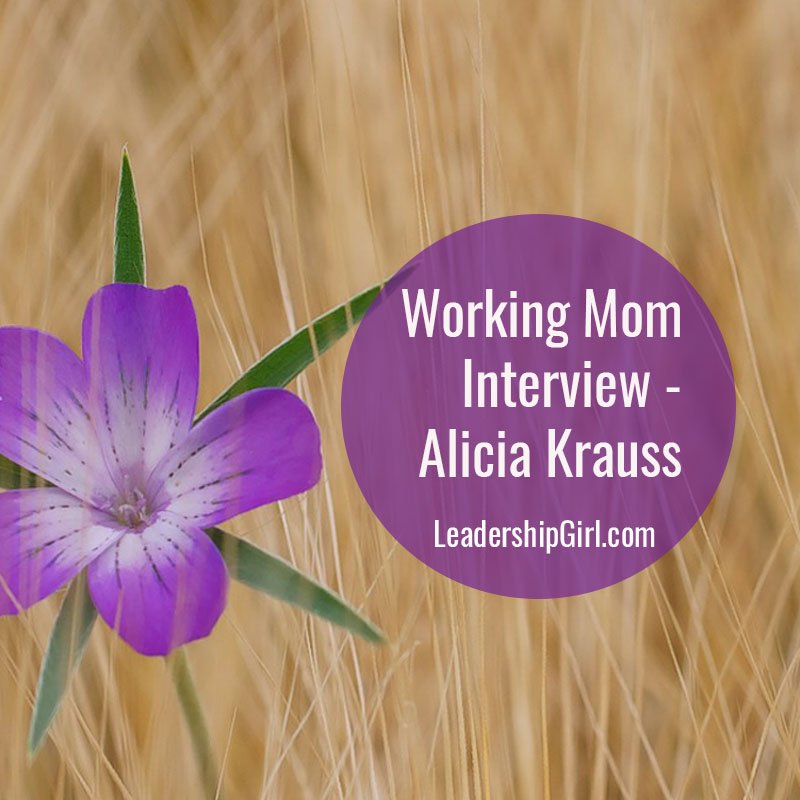