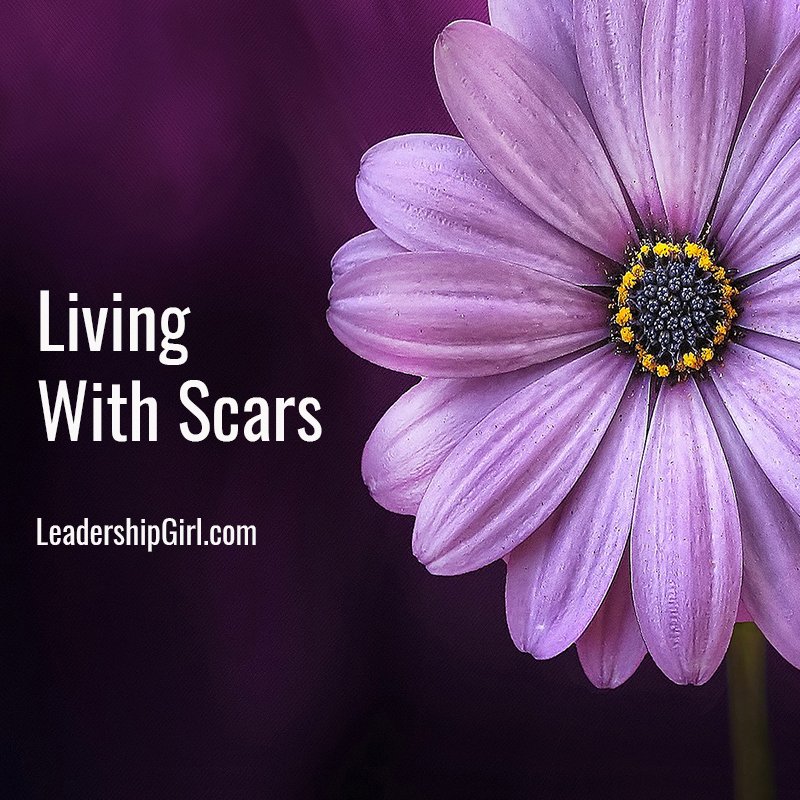 Last year, in November, I was diagnosed with Melanoma.  I had surgery on Dec 5. 2012.  I had a freckle that was a couple millimeters across that had turned into melanoma.  It was 0.4 mm thick.  It wasn’t even the thickness of paper.  They took a huge chunk out of my neck, which when healed left a scar that is several inches long on my neck.  I was even more unfortunate in that the scar decided to Keloid, which is an overgrowth of the collagen in the skin.  My body basically went into hyper drive on the healing.  After several treatments, it is slowly starting to calm down a bit, but in the meantime, I have a very visible, and noticeable scar on my neck.  It will likely always be sensitive, so I can no longer comfortably wear the kind of earrings that hook into your ears.  It’s something I live with every day.

Scars are like that.  You live with them every day.  While they may heal, things are never really the same afterwards.  Whether it’s a physical scar or a mental scar, it’s still a scar.  Angry words spoken today will leave the same kind of scar on a person’s psyche.  Bullying in school, or in the workplace, or any professional environment will leave the same kind of scars.  Those scars aren’t quite as visible as the one on my neck though, and can be harder to get through, and deal with emotionally.

I’ve had to come to terms with the fact that my neck will never look the same again.  I am permanently altered, whether I wanted to be or not.  It doesn’t just magically heal itself, and go away.  It can’t.  It will always be there, itching at the most inopportune times, and reminding me of its presence.  That’s how scars work.  They keep surfacing, and itching, and reminding you of their presence, no matter how unwelcome.

I’ve decided that this particular scar won’t hold me back, and stop me from living.  How many other scars stop people from truly living, and making the most of their lives?  For it is truly a shame to not live life to the fullest, especially since it can be so short.  Each day is a gift, and a scar should’t keep that from happening.  Think before you open your mouth and inflict wounds that will scar.  You can prevent that injury from happening, just as I could have probably prevented the melanoma, if I had only used sunscreen as a youngster.  (We didn’t really have sunscreen, and if we did, it was a maximum of spf 4)

What do you think about scars?

Is Written Communication a Challenge For You? 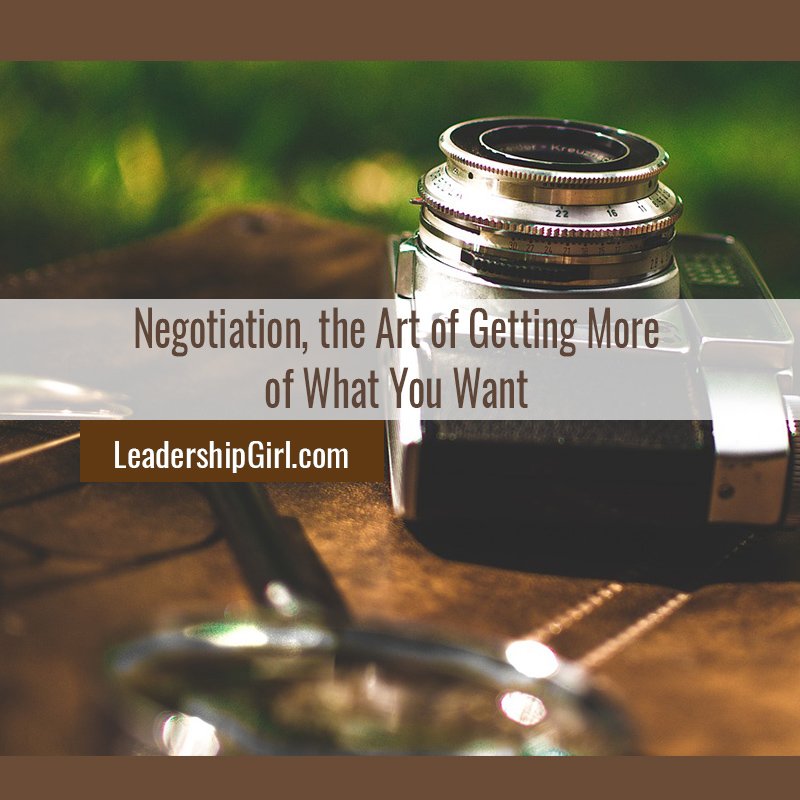 Negotiation, the Art of Getting More of What You Want 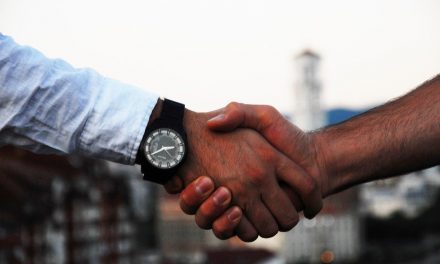 11 Tips for Hiring Quality Movers for your Moving Company 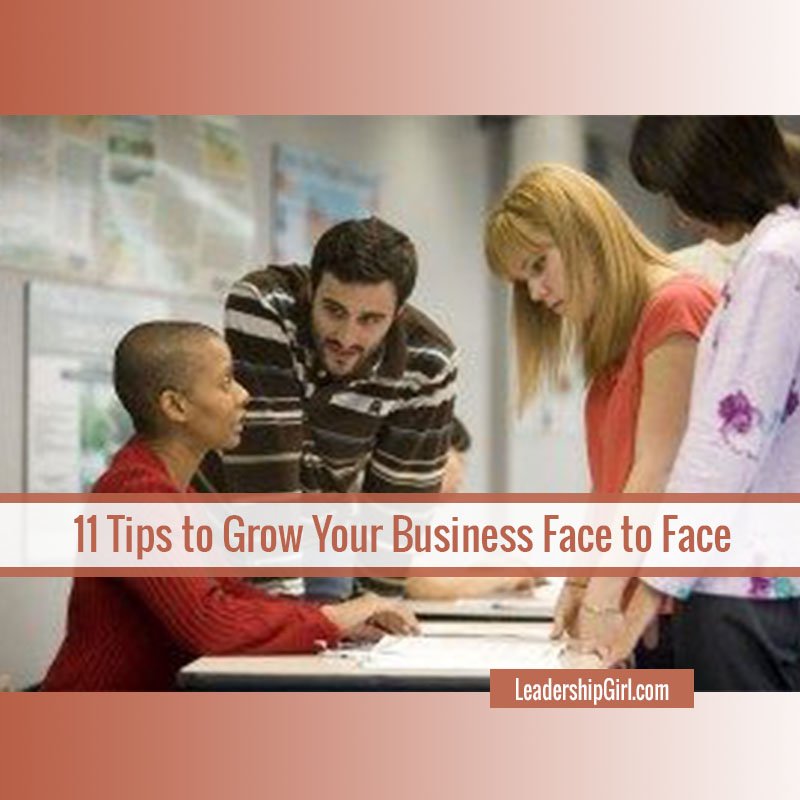