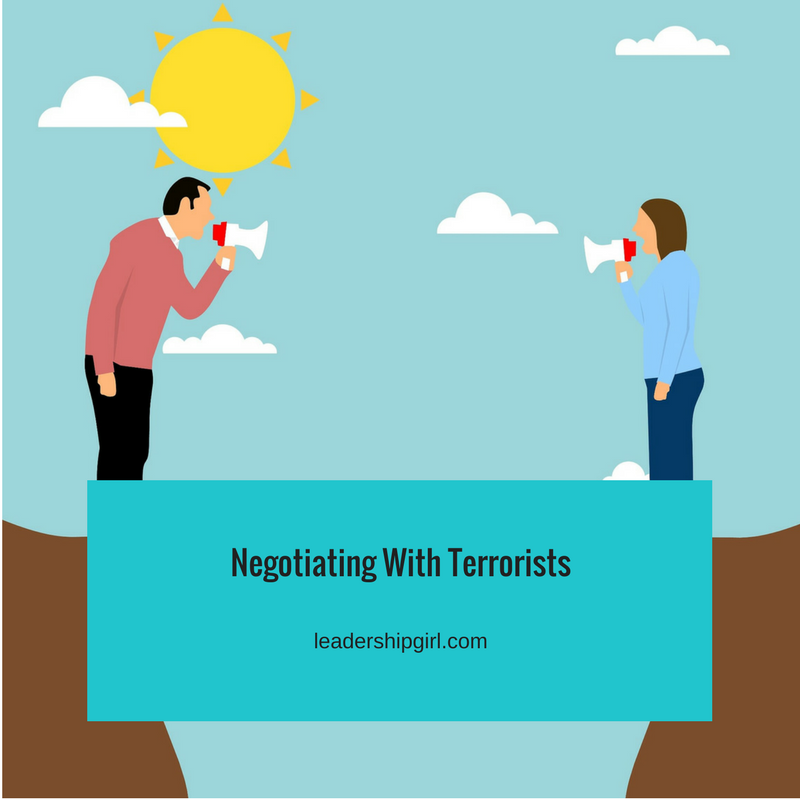 “I don’t negotiate with terrorists.”

If I had a hundred bucks for every time I’ve heard this in a mediation, I would be the proud owner of some Bitcoin right now. For context, I serve as a mediator in divorce cases about 2 or 3 times a month and have done so for over 12 years. I’ve been a divorce lawyer representing people in mediation and in litigation for almost 20 years now. Early on in my career, I thought using the word “terrorist” in a divorce situation was extreme and harsh. Frankly, it felt like the person saying it was hypersensitive and was exaggerating. No violence was being threatened. There was no political agenda on behalf of either party. The more I participated in negotiations, and the more I read about and observed the negotiations, the more I began to see a connection. In the strictest sense, there is rarely a terrorist involved in a divorce process, but that doesn’t mean that it doesn’t feel like you are being intimidated for the gain of the other party during the negotiations. And when you are operating from a place of fear, look out. That subconscious part of your mind will lie, cheat, and steal to protect you from the perceived threat. Goodbye rational, logical, primate brain. Hello reptile brain and its instincts to fight, flee, or freeze. When the reptile brain has taken over, you might as well forget about negotiating with logic unless you can bring someone from reptile brain back to primate brain. The ability to do that is the best skill of the lawyers and mediators I have observed in negotiations. And it can be learned. And applied to every form of a negotiation, including with your coworkers, your spouse, your friends, your children, your boss, your clients, your sales prospects, and more. However, these techniques may be unlikely to work with bullies and assholes. I’m working on updating a prior article, Dealing With Jerks, to address those circumstances, which unfortunately seem more rampant these days.

Back to backing a successful negotiator. First, you need to understand the basics of the reptile brain. It is impulsive. It is in charge of keeping you safe, making it territorial and aggressive. It is reactionary. It is obsessive. It is compulsive. It visualizes and doesn’t think in words. When it is in overdrive, it shuts down all of the rational and thinking parts of our minds. This reaction is called the Amygdala Hijack. A very small area deep in your brain senses a threat and flies into action by directing impulses to the frontal cortex (the logical part of your brain) and diverting impulses away from the frontal cortex. Once the Amygdala has taken over, the ability to reason drops, working memory fails, and stress hormones rise. Interesting, isn’t it, how the word “hijack” comes up in the literature? Terrorists. Hijackers. I began to see a pattern. And I looked to books and articles on terrorist negotiations to understand how the FBI and other agencies do what they do.

After reading these materials, the second thing I highly recommend is learning a lot about mirror neurons. On occasion, I have seen these referred to as empathy neurons. For instance, when you are watching a race and your heart starts beating faster as the runners get closer to the finish line, those are mirror neurons at work. Another example is when you see someone smile at you and you smile and begin feeling all the positive feelings that come with a smile. The research is amazing and continuing to get more advanced in this area. Originally, it focuses on mirror physical acts and how the same neurons were firing in the original actor’s brain as the imitator’s brain. Advanced studies are being done now on how we can “read” someone’s mind or be “in tune” with them by mirroring their emotions. Okay, I digress. We don’t have to know precisely on a scientific level how it works. We only need to know that it does work. Deeply breathing and being silent is one of my favorite techniques. Try it sometime in a difficult situation. Stop arguing, And start slowly breathing with deep breaths. It may feel weird or hokey or out of character, but do it. See if the others in the room begin to mirror you. And then listen.  Don’t react or respond. Others in the room will begin to fill the silence with questions like “What do we do now?” or “What do you think?” Be careful not to give them answers, as a key to moving people from reptile brain to primate brain is to get them thinking again. Instead ask questions. Don’t judge their answers. Instead make them feel “felt.”

I find that people who are resisting cannot listen until they feel “felt.” Often, the people I encounter in divorce cases feel vulnerable. They are afraid of the changes coming to their lives. They are scared for their financial future. They are worried about their children. I share my vulnerabilities with them, and I ask them to do the same. The best mediators I have observed do their best to listen without forming conclusions or forming perceptions (or at least they keep those thoughts to themselves).  Never underestimate the power of empathy and placing yourself in someone else’s shoes. As a word of caution – You will crash and burn at this if you do not have your own emotions in check first. People can say nasty, hurtful things when their subconscious is going all out to keep them safe. Never take things personally.

Once you have someone listening, how do you get them to consider something and then be willing to do it?  Here are some techniques I have used and I have seen others use in negotiations which are very effective:

Please let me know if you have any tips to share as I am always learning and looking for ways to be more effective as a negotiator. Good luck in your future negotiations and remember, as a coping mechanism, the subconscious often protects us by throwing up terror barriers to make us retreat to places that are known, safe, and familiar. Change your approach and you will find that you can overcome the hijack.

Jenny is a Family Lawyer who helps her clients move on.

Learn more about what Jenny can do for you at Triangle Smart Divorce. 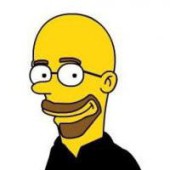 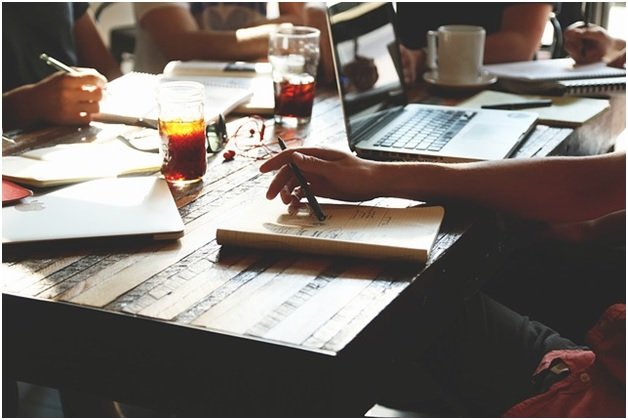 How To Manage And Communicate With Your Remote Employees 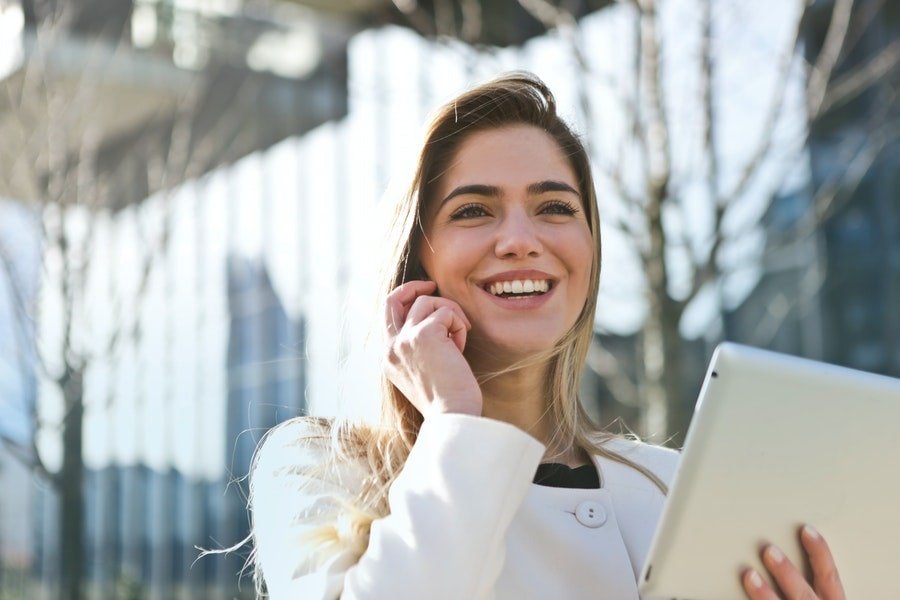 How to Use the Power of Powerless Communication | LinkedIn 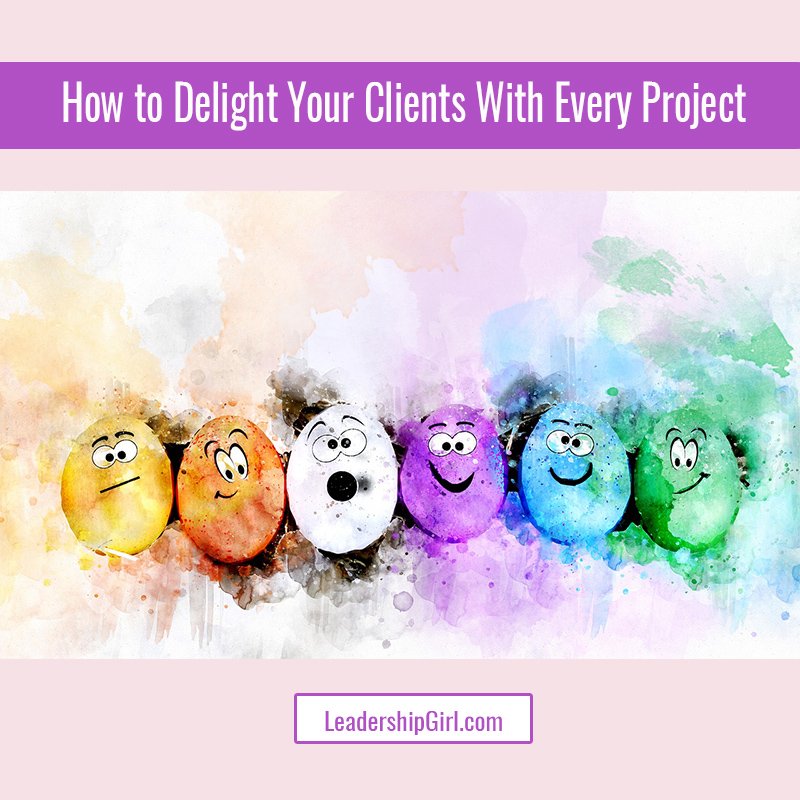 How to Delight Your Clients With Every Project