I’ve recently spent quite a bit of time traveling. I’ve gone to South America, to Peru, and Ecuador.  I’ve been to Florida, Texas, and to Arizona, all in the last 3 months.  One of the things that I’ve noticed time and again is how much time the airlines spend dealing with carry on bags.  The overhead bins are always full, and the last people to board the plane always have to gate check their luggage.  There is a chronic problem with slow airplane boarding, that is likely costing airlines millions of dollars per year, but they are hidden costs, so are ignored.  They are far more interested in extracting every penny out of their customers.

Contrast this to Jet Blue and Southwest Airlines.  Both allow at least 1 free checked bag per person. The boarding process is dramatically faster and smoother.  I was struck at how much faster the boarding process is.  People naturally do have to carry some bags on the plane, but they don’t try to cram everything into their 1 personal item, and 1 carry on bag, that is the maximum size designed to fit in the overhead bin.

I would like to see the airlines do a study of the full cost and impact of charging to check bags, then being forced to gate check bags at the last possible minute.  Since passengers have to wrangle these bags onto the plane, into the bin, then back out of the bin, and off the plane, it takes additional time for the plane to be turned around.  This means additional time that the plane is on the ground, and not earning revenue flying customers back and forth.  It also means that crew members have to wait that additional amount of time to plane and deplane.

All of that equals revenue lost by the airlines, but not by Southwest and Jet Blue.  Those two airlines have figured out that they can turn around their planes in a fraction of the time it takes other carriers like United and American Airlines.  It also means that customers are less grumpy about having to deal with the entire luggage issue, because it is a non-issue on those flights.  Southwest has long been profitable, whereas other airlines have not.  Maybe those other airlines need to take a page out of Southwest Airlines and Jet Blue’s Operations Manuals, and learn how to profitably operate their businesses.

Of course, they could also follow other things that Southwest and Jet Blue do, like offering snacks on board every flight, and other simple touches to keep customers happy and coming back.  There is not a great cost involved, but they do bring a lot of customer loyalty.  But the other airlines won’t, because they are hell-bent on extracting that last penny out of the customer, while losing sight of the ramifications and ripple effect of those decisions.

What do you think?

Some Things Are Best Left Unsaid 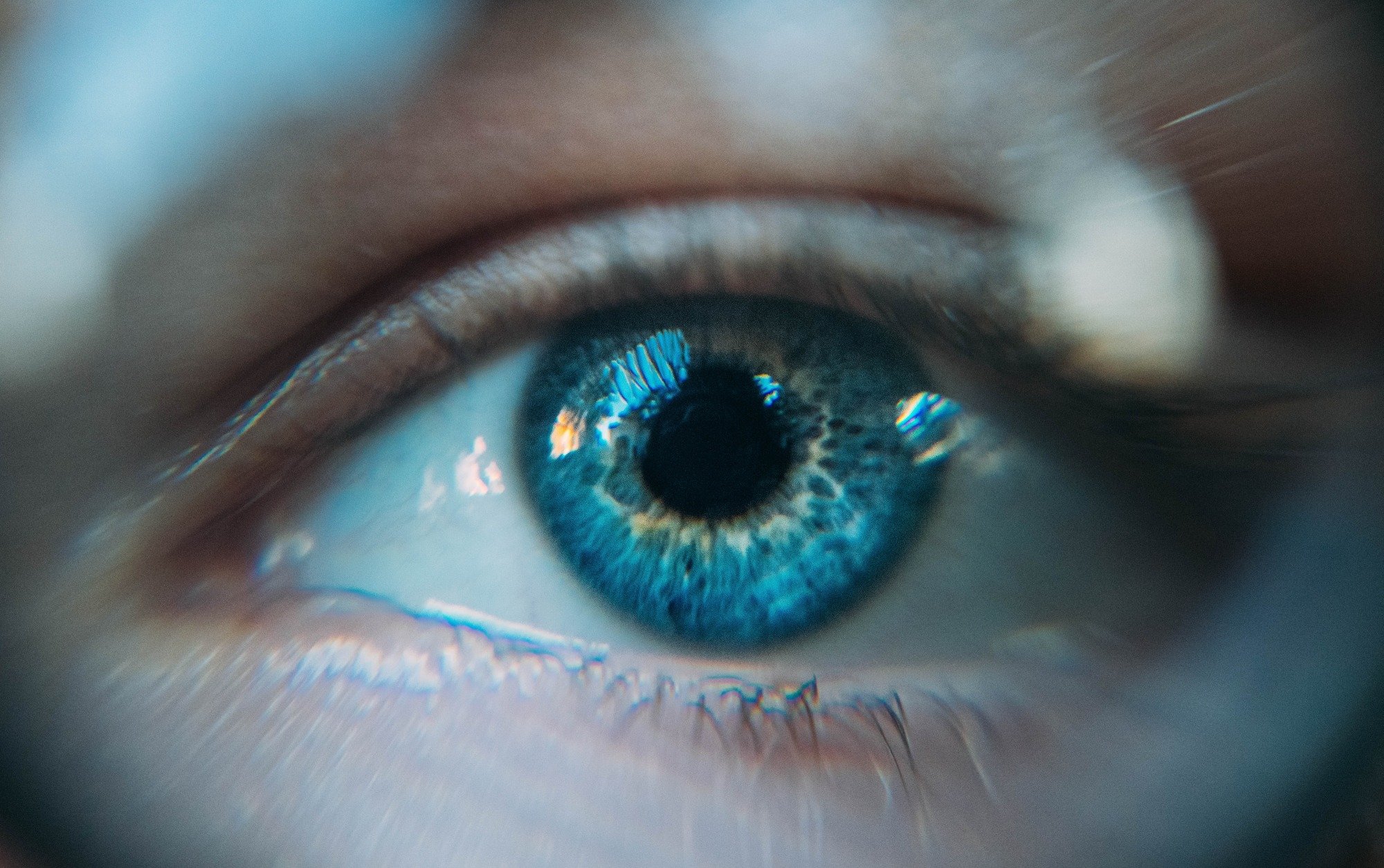 6 Ways to Put the ‘Good’ in Goodbye | LinkedIn