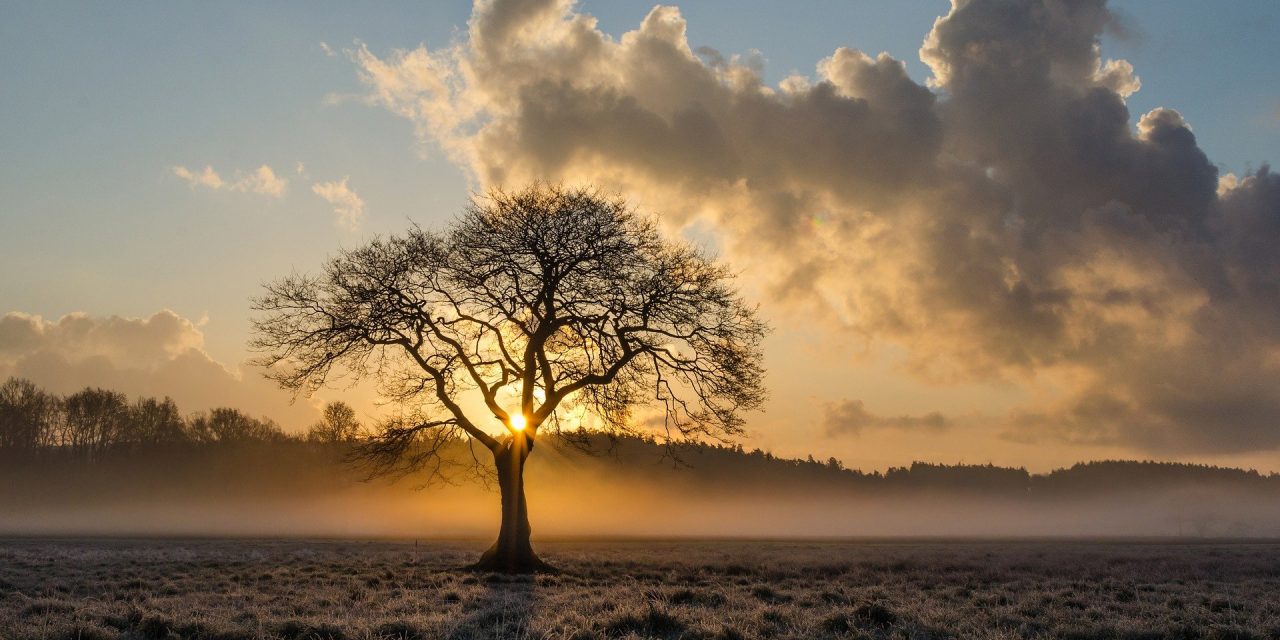 On December 6th, 2015, I sustained a traumatic brain injury (TBI) due to a fall off of a horse. The horse (not my own) spooked and ran one direction, sending me in the other. One of my teammates and captain, whilst the audience was silent, came up to me asking, “Laura, are you okay? I heard a loud bang. Did you hit the wall?” Initially, I was fine. The attending EMT thought I appeared just fine, and I was cleared to return to competition. It was not until 2 days later that I began to notice a headache. Had I reported any symptoms of a concussion I was experiencing to the nurse, such as headache, dizziness, nausea, and trouble walking, it would have warranted an immediate stop, drop and roll straight to the local neurologist.

After the accident, I did not say anything about the symptoms I was experiencing. I had trouble walking, headaches, dizziness, and nausea. I pushed through my final exams, completely failing them. Prior to my most recent hospitalization, I was at home with my family. Because of the way my head had been hit, I hardly slept. I didn’t tell my parents about any of the symptoms I was experiencing. If I had, I would have been taken to the hospital much sooner. At home, I became very confused, almost dazed. I was thinking unclearly, and just about anything that was otherwise normal around the house left me completely bewildered.

Because of the blunt force and precise location of my brain injury, I suffered many sleepless nights. It was not until I was hospitalized that I got my sleep under control. My brain started to heal, and I began to come around to my normal self again. 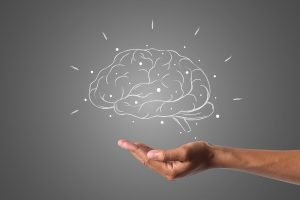 I was in and out of the hospital over the course of a few months. During my latest hospitalization, I was in for over a month for emotional stuff and to get my headaches and sleep under control. I was placed in a psych ward with a bunch of other teenagers. There were some activities available to us, such as playing video games or watching movies. However, I was not permitted to watch movies because of my brain injury. So instead, I spent that time in my hospital room, journaling most nights, or choosing to go straight to bed.

The medical team at the hospital was well aware of my brain injury, yet they pushed me to attend school, without necessarily knowing the severity of my brain injury or how well I could tolerate reading without getting a headache. This became very frustrating for me. I couldn’t read more than a few sentences at a time. Alternatively, I could color. However, even that would eventually trigger a headache, so I resorted to putting my head down for about five or ten minutes. Each day at hospital school, I was only able to read about one page during the hour that we were in school. I was in the hospital for six weeks.

This brain injury has me out of school for at least a year and a half. So while I was in the hospital, I decided I would channel my creativity and thoughtfulness into starting my own business and setting up an Etsy store to sell my art. I am now spending many hours a day painting, mainly butterflies. Not only does it gives me something to do, it is a creative outlet for me. This outlet is so helpful to me as I am uncertain about my future, thanks to the anxiety that comes with a significant brain injury.

During my recovery, I will also be doing some therapeutic riding; the level of riding I was at prior to falling onto my head would not be appropriate. This will give me an opportunity to see how I feel about riding again, and whether I choose to compete or not. I have every intention of overcoming my brain injury and eventually return to my previous level of riding, with possibly some competing, however only with my own horse.

Most people will never have to go through a traumatic event like I did. Ultimately, I will come out of this chapter of my life a much stronger, more competent individual. I choose to handle it gently, and to seize the opportunity to do something great rather than sit around doing nothing, despite having every right to do absolutely nothing.

Laura Gray, while still a High School junior, started her own business selling her paintings and drawings. She also earned the highest achievement in Girl Scouting: The Girl Scout Gold Award. In her spare time, she enjoys art, archery, and horseback riding.

You can check out Laura’s artwork here: www.redbubble.com/people/artworkbylaurag 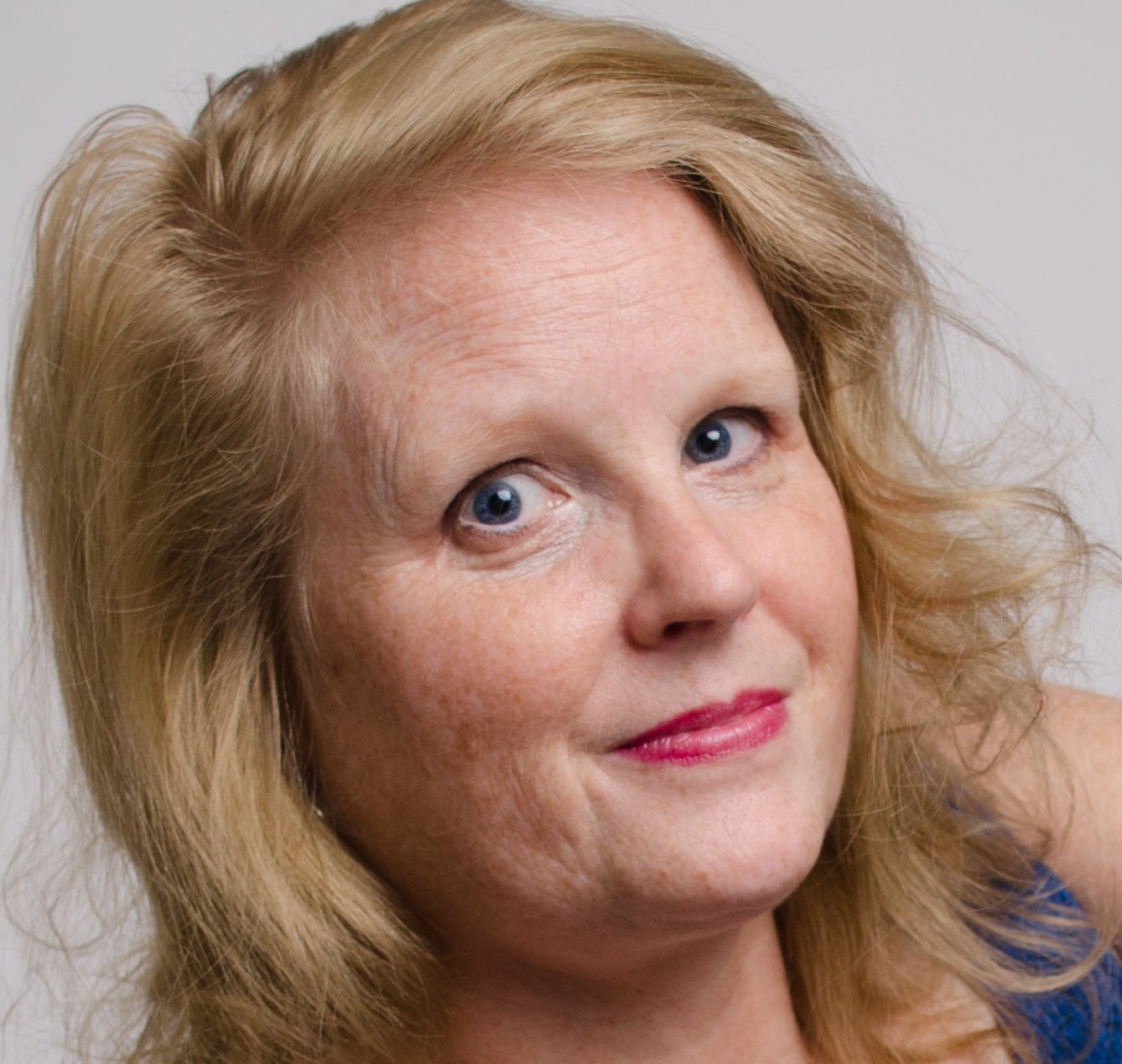 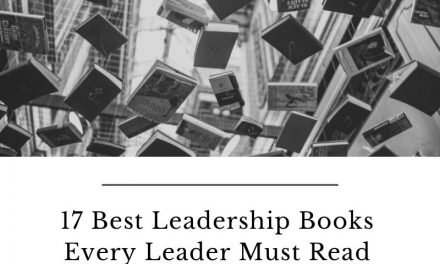 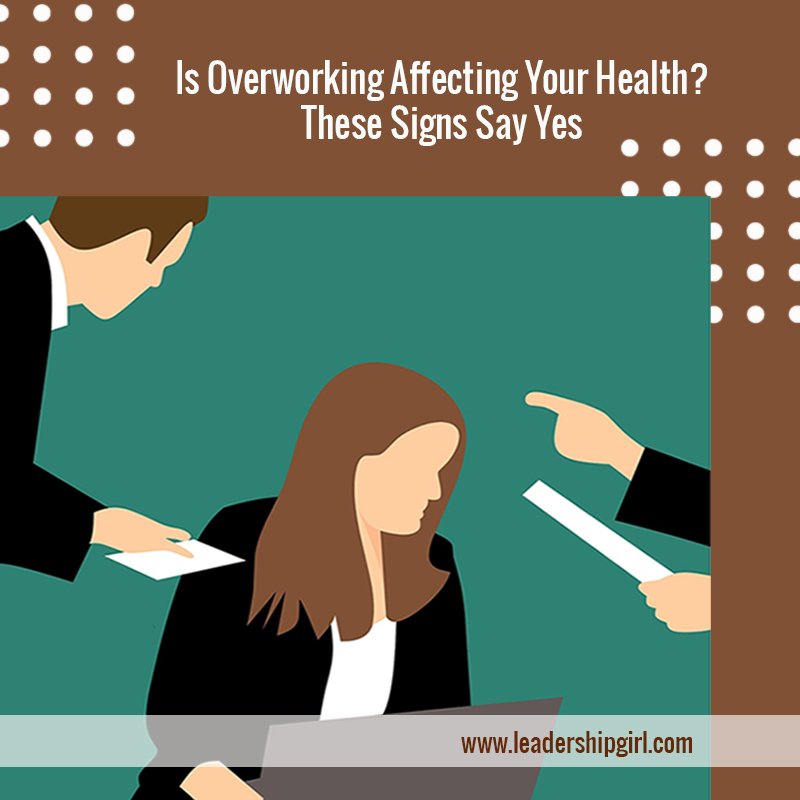 Is Overworking Affecting Your Health? These Signs Say Yes