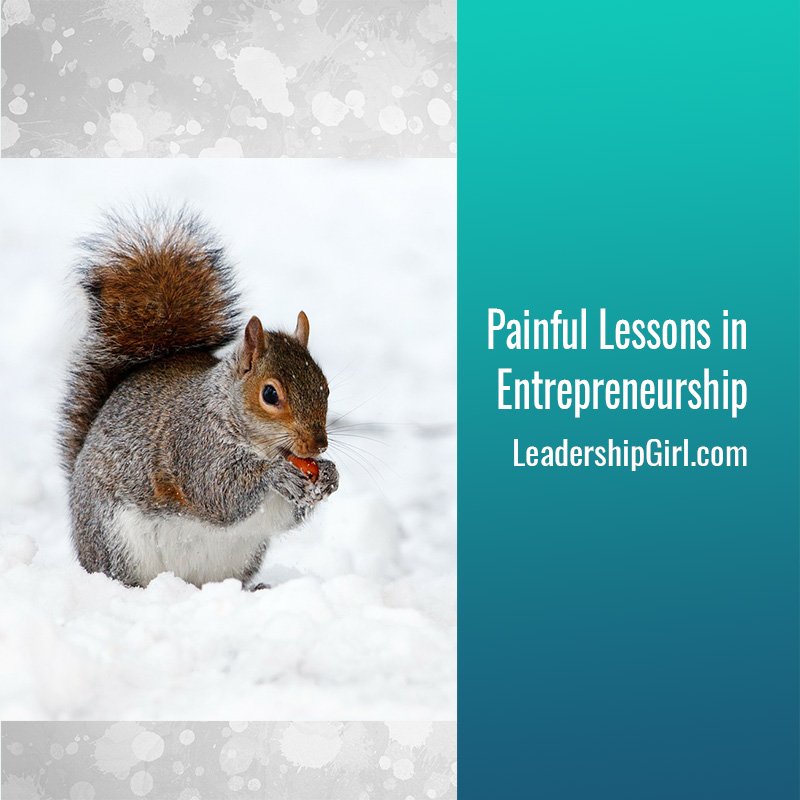 I’ve been in business long enough to have made some pretty spectacular mistakes.

Here Are 3 of My Most Painful Lessons in Entrepreneurship:

I’m also working through some other painful lessons, and the consequences right now. I’ll post those at a later date. But let’s just say, I should have known better, and I thought I could be nice and generous this time. It bit me in the ass, and continues to. 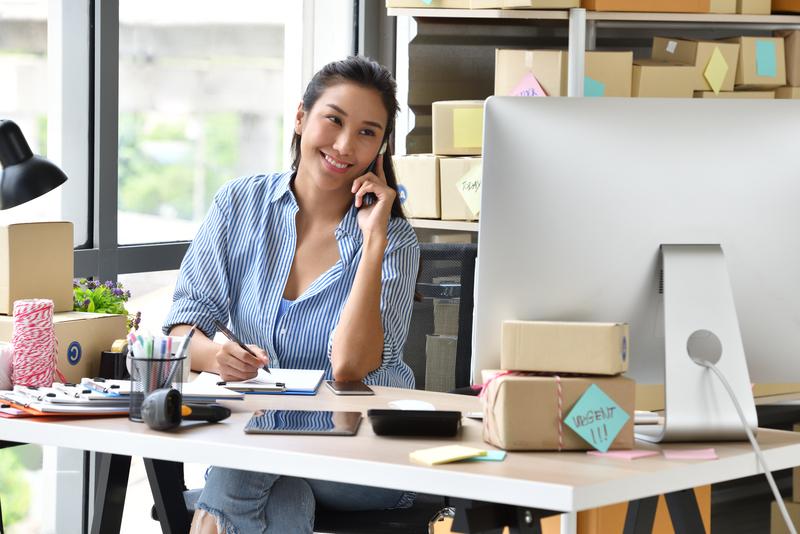 How to Market Yourself as a Solo Entrepreneur 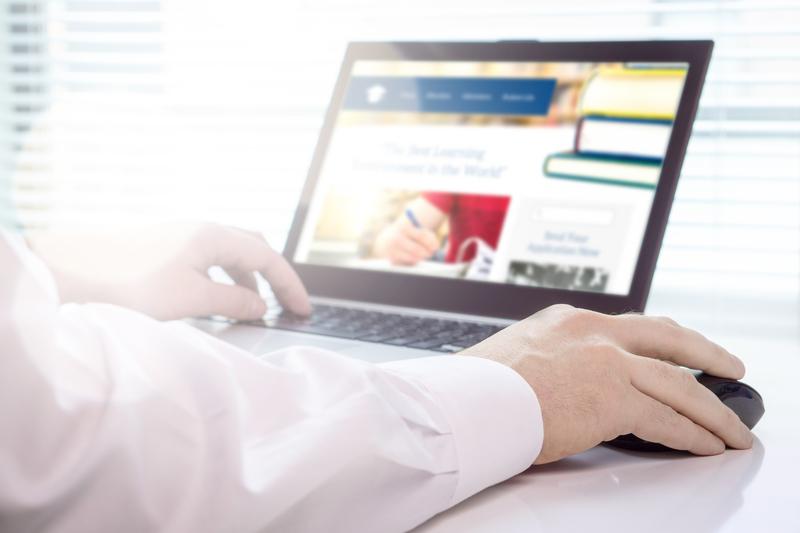 Tell Your Business Story Better with a Well-Organized Site 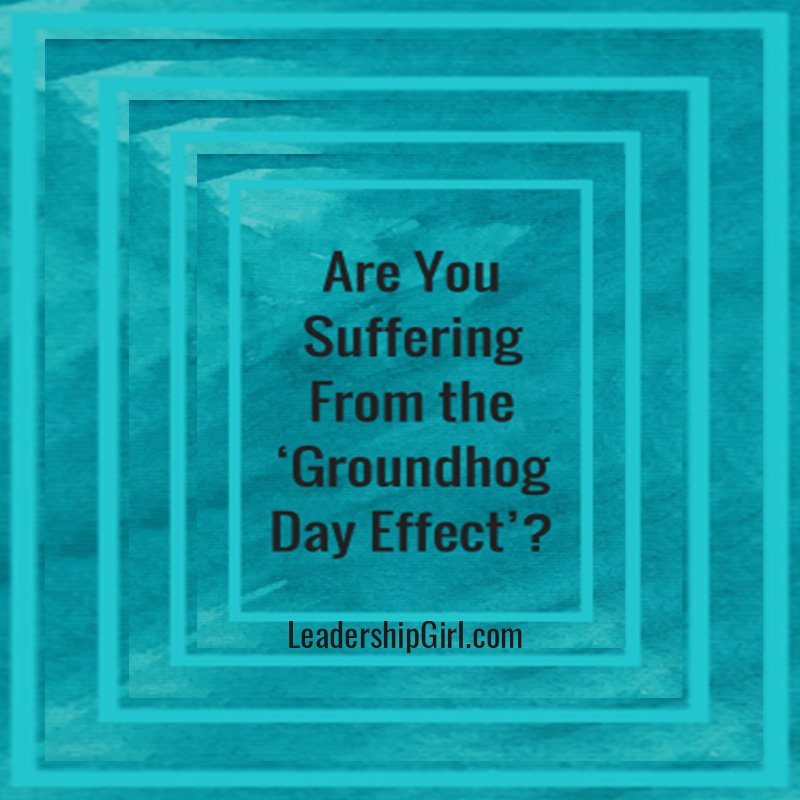 Are You Suffering From the ‘Groundhog Day Effect’?