Pay Gaps Between Men and Women: In Life and Death 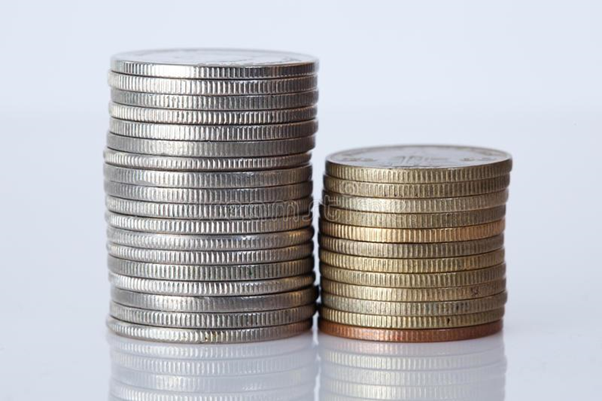 The gender pay gap in the United States is a national embarrassment. Many countries have gender wage gaps, but the United States is among the worst offenders. While steps have been taken to shrink the gap, it is still significant. Estimates are that at the current rate of progress, it will take nearly another 40 years before the gap is eliminated entirely. Problems with the pay gap affect women throughout their lives and follow them into death.

Many people try to explain away the gender pay gap, using limited data to tell a misleading tale. There are several different arguments out there, claiming that the pay gap is not discriminatory. However, they don’t hold up under close examination.

One such argument is that men are willing to take on more difficult and dangerous jobs than women and that those jobs tend to pay higher. This argument has more holes in it than Swiss cheese.

First of all, the claim that men are willing to take on more dangerous jobs may not be an outright lie but is certainly a stretch of the truth. The fact is that these industries tend to take gender discrimination beyond pay and into hiring practices. It is true that more men apply for these positions than women, but that is not the main reason for the disproportionate number of men who work these jobs.

The hiring rate for women applying to dangerous jobs is far below their application rate. Women get turned away not because they are any less qualified but because of societal prejudice that says they are not tough enough for these jobs. Women are also less likely to apply for these jobs for a couple of reasons.

Another and even more glaring debunking of this argument has to do with men and women working the same jobs. While an overall wage gap could be explained away if men were simply working in industries with higher pay, that is not the case. Wage gaps exist within industries and companies. Women working the same jobs as men typically make less money, even when they have seniority.

Men simply get paid more money than women for the same work.

It Doesn’t Stop at Pay

As already mentioned, discrimination against women in the workforce doesn’t begin or end at unequal pay. Many industries also have discriminatory hiring practices as well as unfair promotional discrepancies.

The higher up the management ladder you go, the fewer women you find. This has nothing to do with women not putting in the work or not being qualified, or not wanting the promotion. Instead, it has everything to do with a bias against women in higher-level positions. A 2019 survey showed that women make up almost half of the workforce for entry-level positions, but their share drops up with every step up the ladder.

By the time you get to the top rung of C-Level executives, women occupy just 22% of these positions.

The same people who make up excuses about dangerous jobs will likely also claim that this is due to women not being as ambitious as men. However, studies show the opposite to be true. Women actually ask for promotions and pay raises more often than men.

Part of the reason for this is a societal bias against women who negotiate for more money or better jobs. Men who do these things tend to be viewed as bold and “go-getters”. While when women pursue better positions, they are seen as aggressive or bossy.

These societal biases exist throughout the workforce and affect every part of how women are forced to struggle through an endless maze while men are allowed to fly over. One example of an impossible battle that women in corporate America face every day is trying to figure out what they can possibly wear that will not hurt their career in one way or another.

A man in corporate America merely needs to wear a suit, and their clothing will not negatively impact their career. With women, it is a bit more complicated. No matter how they choose to dress, they will be judged by some people.

Lives of Women Are Undervalued as Well

Another consequence of the wage gap is that it affects the lives of women from birth to death. Due to the fact that women are less likely to make as much money as men in their lifetime because of the wage gap, insurance companies value the life of a woman at less than that of a man.

When a woman is the victim of wrongful death, the algorithms used to determine the value of a wrongful death claim generally rate the value of a woman’s life as less than that of a man. This is because statistically, due to the wage gap, women have less potential earning power than men, so their loss of life means less lost income.

Of course, women are not the only group with lower earning potential. While there are laws that prevent discrimination by employers, cases can sometimes be hard to prove. Because of that, in addition to women, people of color, people with disabilities, and all other minority groups face a lower earning potential than straight, white, fully-abled men. 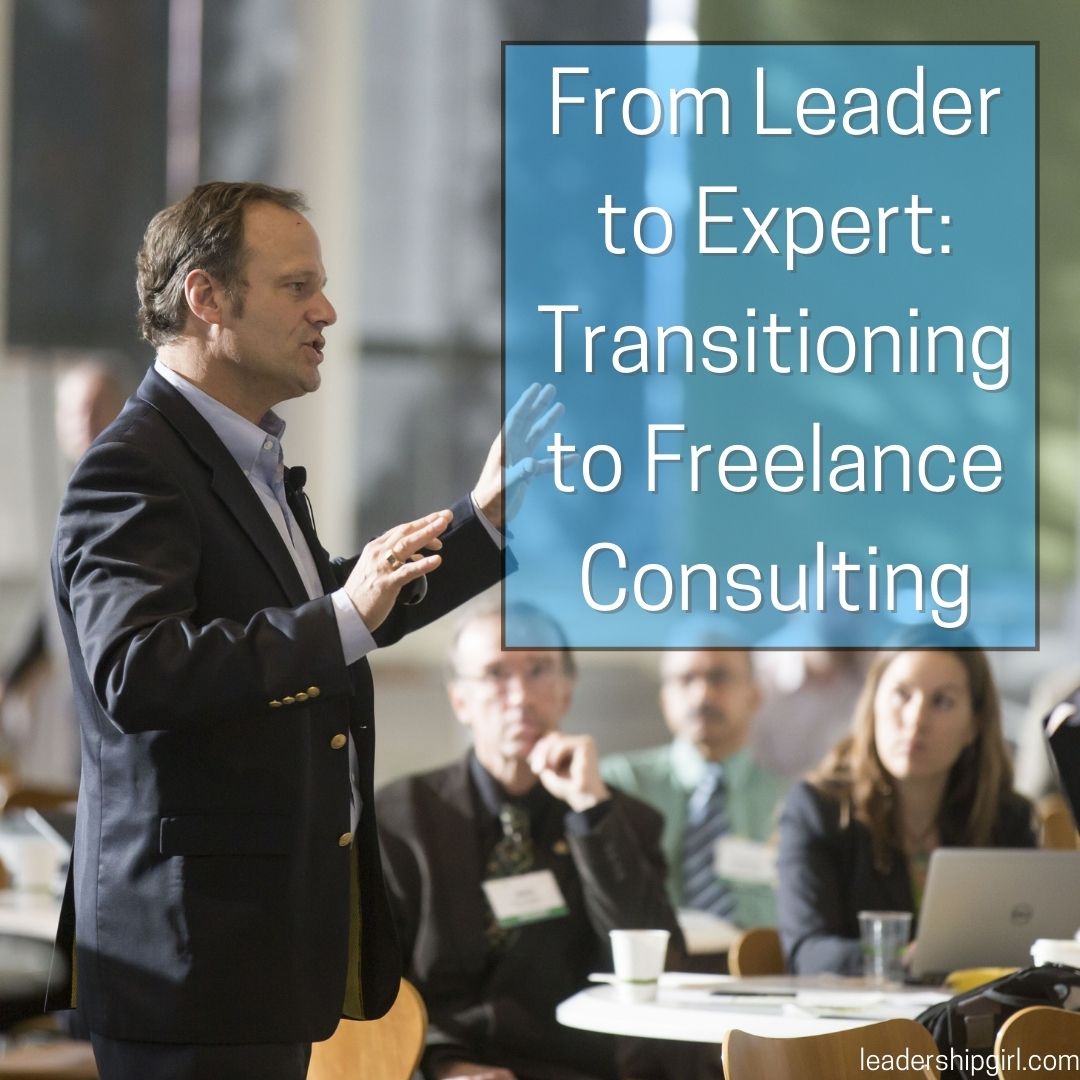 From Leader to Expert: Transitioning to Freelance Consulting 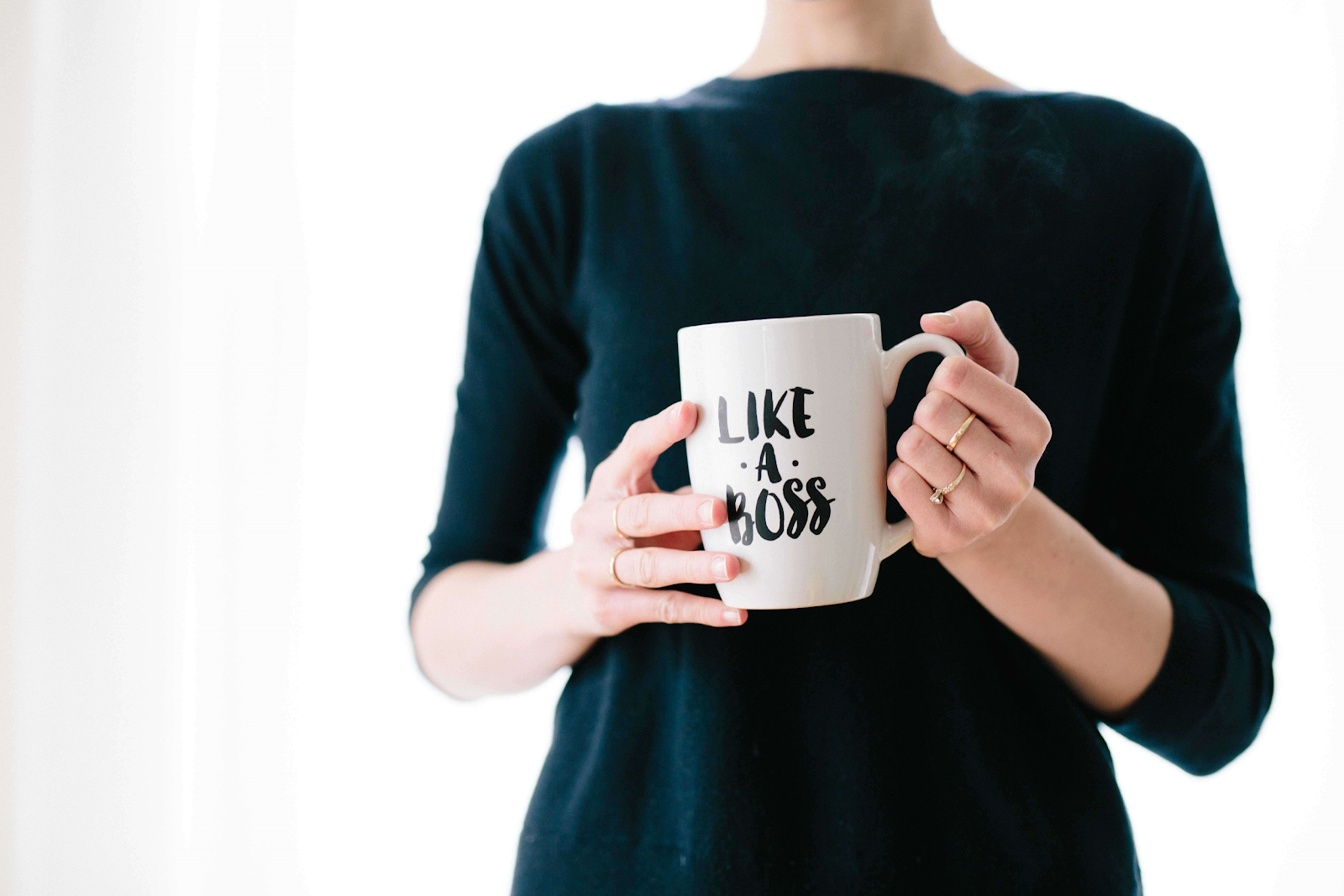 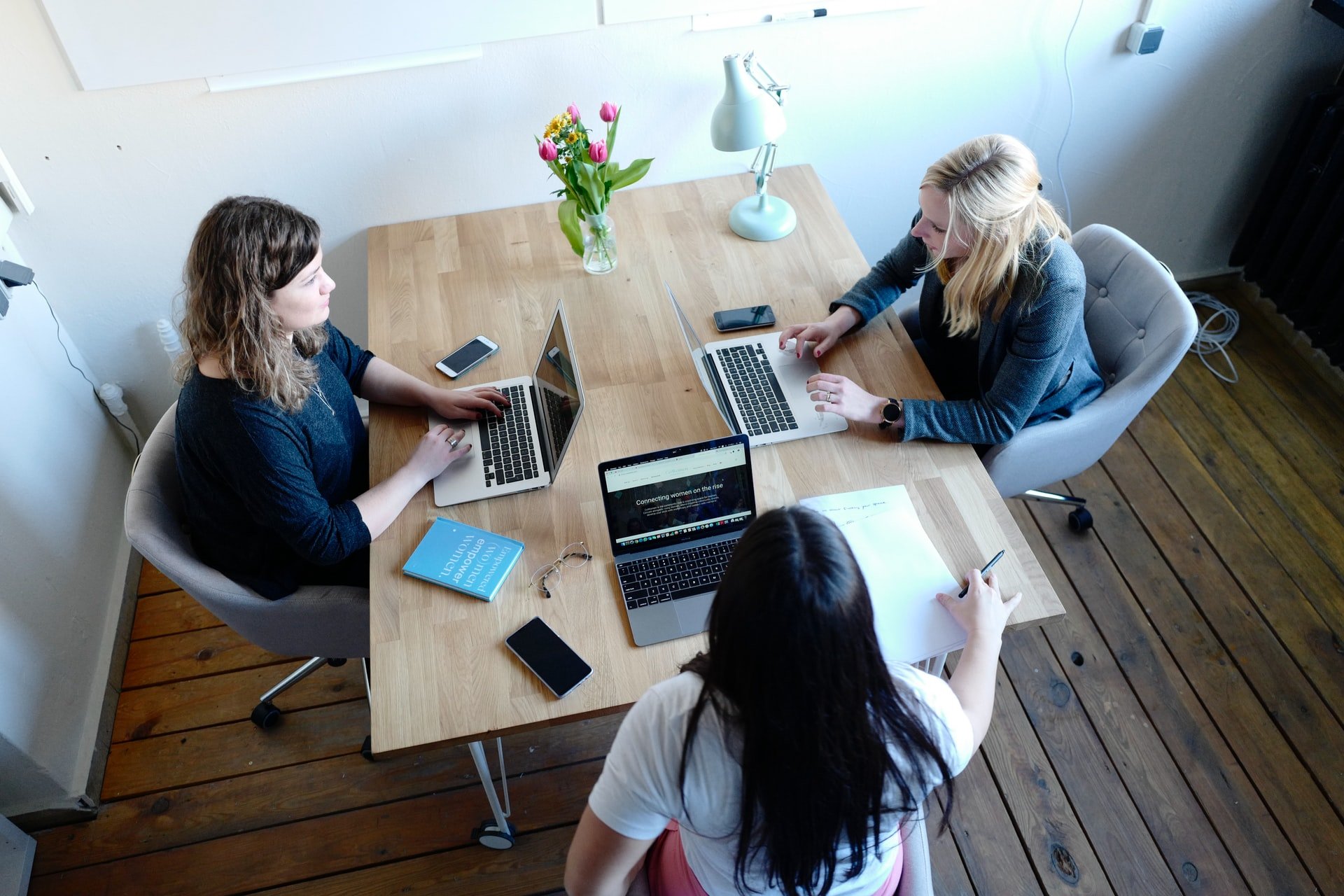 How Leaders Prioritize With a Purpose 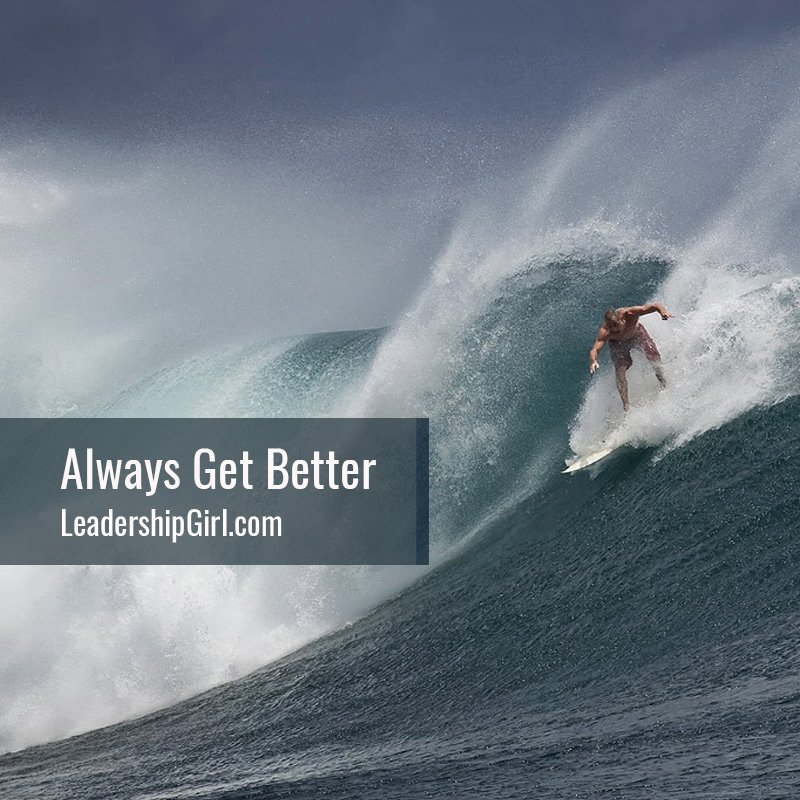