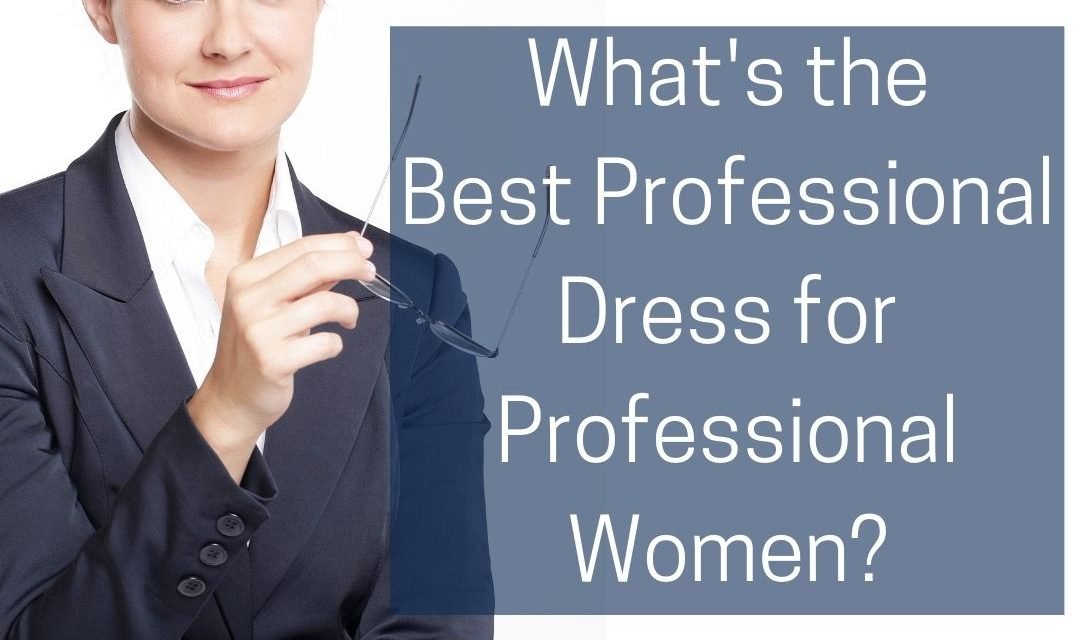 John T. Molloy has written several books on professional dress, including Dress of Success for Women. Women trying to be taken seriously in business need to take a critical eye to any standard advice you see in the media, even if it is based on actual research and not mere opinion. Although Mr. Molloy’s books and advice are based on research, not opinion, there are things he got wrong.

Flaws in the Research

So this test alone has at least two flaws in the testing: It is supposedly testing for how women can “dress for success” — presumably in their own right, in their career — but it is actually testing how women can signal they married well. Second, the choice of model inadvertently just plays into cultural stereotypes in a way that makes it impossible to tease out important details and make sense of them in a way that is useful to actual career women.

The book advised that if you want a job, you should seek to dress like the people who already work there. This advice has become oft-repeated and is now viewed as common sense.

To his credit, the author openly admitted that women and minorities face special challenges in trying to “look like” current employees given the status quo of workplaces dominated by white men. It is not really possible for women or minorities to successfully pull this off, at least not without introducing other serious problems.

A better standard to promote would be to look like you would fit in there. This doesn’t necessarily mean dressing exactly the same as other employees. It is a more flexible standard that can help bridge the gap between how people of a particular social class dress, whose traits differ from current employees, and how current employees currently dress. Signifying that you have something in common with the existing culture is really the important part here.

For many professions, a standard of looking like you would fit in is much more useful advice. It does require a bit more savvy to implement than just trying to copy an existing look. But if you can’t copy that look exactly anyway, it is actually less problematic and far more useful to frame it this way.

For certain professions, looking like you fit in isn’t even the best standard. For example, for bankers or real estate professionals, it is better to shoot for looking respectable, trustworthy and approachable. These tend to work for customer facing roles where what your customers think of you generally matters far more than internal office politics.

The Importance of Quality

The sad truth is that women’s clothing is very often simply inferior in quality to that of men. The book acknowledges this fact, but vastly underestimates how serious the issue is and how deep it runs. It remains true to this day.

As a simple example, men’s undershirts are generally far better quality than underclothes or t-shirts aimed at women. They are typically thicker, cheaper, and overall more durable (see offthecuffdc’s article on the evolution of the undershirt). So, there may be cases where it would make more sense for a woman to seriously reconsider her use of undershirts.

It unfortunately remains the case that if you are a woman and wish to dress well, it helps to be a little handy in minor ways with old fashioned sewing skills or to be willing to spend money on a good seamstress. Even more expensive clothing often has poor details that could use a small improvement.

If nothing else, learn all the signifiers of real quality. No, this does not mean brand consciousness. It means seams that are well made, reinforcement of pockets, good quality closures that can be relied upon, and other details that will make the piece fit well and be durable. As a rule, natural materials like cotton, wool, leather, and silk are better than synthetics like polyester. They breathe better, among other things.

The good news is that trends are becoming more unisex. This is making it easier for women to borrow better made items from the men’s department, such as those undershirts mentioned above.

Molloy researched what worked in America. He did not look to other cultures for inspiration. This is a huge oversight, as there are other cultures with a history of having powerful women. Those cultures can be a wealth of inspiration for how to signal “success” and “power” for a woman, even in America.

Generally speaking, powerful women have historically borrowed clues from how powerful men dressed. Men in power dress pretty conservatively, in a manner that does not show off their body. This basic concept is easily borrowed, even while wearing women’s clothing.

If you want to be taken seriously as a business woman, cover your cleavage. This is a standard dress code at many large companies, one that is often rather cavalierly violated by lower ranking female employees. Sometimes they can get away with it at that level. But higher ranking women cannot, and they dress accordingly.

This is not different from the male dress code. Men don’t display their chests at the office either. So, this isn’t actually some sexist double standard. If you wish to be taken seriously, dress conservatively, not sexily.

Longer coats, long pants, longer skirts, button-down shirts and other covered up options also make sense. Flashing skin may be fine for movie stars, but it is not fine for people in conservative professions who need to prove they are trustworthy and professional.

If you are careful with how you interpret it, you can take cues from successful or powerful women in other cultures and then interpret it through American fashion norms. Europe, Asia, and even parts of the Middle East have cultures where women have served as heads of state and in other important roles. How they dressed can serve as clues to how modern career women should dress to signal they are in authority and expect to be taken seriously.

But Molloy did not explore or test any of that, even though fashion borrows from other cultures all the time. In fact, the American “melting pot” is fabricated entirely from other cultures. America is a country of immigrants. So it would make enormous sense to go ahead and test which ideas from foreign cultures can be readily adapted to American culture in a way that signals you are dressing for success.

What Molloy Got Right

The single most important thing Molloy did was to actually test what worked. This is part of why his work endures, in spite of its shortcomings. This is a tip you can borrow. You can test what works.

A good way to do this is to keep a journal. Ideally, take photos not only of favorite pieces, but of you actually wearing them. There can be a big difference between how something looks “in theory” — on a hanger — and “in practice” — on your actual body.

Make notes about what you wear and how you get received by people in a business capacity. If you start noticing patterns, you can adjust how you dress to do less of the things that seem to not work and more of the things that do seem to work.

With so much change happening in the world, what worked only a few short years ago may not be all that relevant. If you are breaking new ground in terms of your career, you may not have any role models available. You may just have to make it up as you go.

Rachael Murphey is a writer and entrepreneur. She has written for HostReview.com, Kraft Law, Success at Eagle, and DreamsTime. She currently lives in Denver, CO with her dog Charlie. 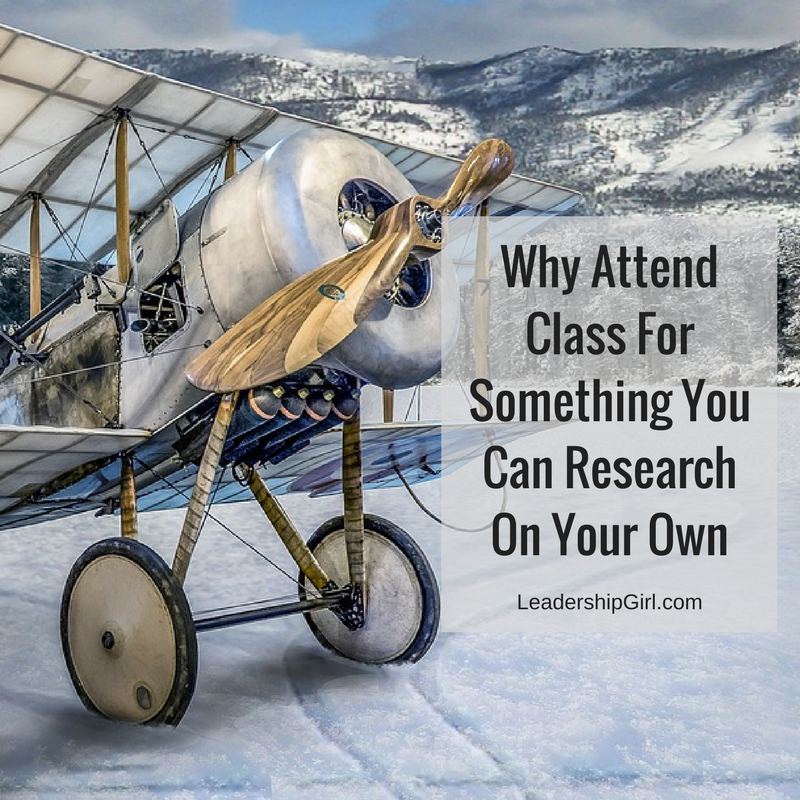 Why Attend Class For Something You Can Research On Your Own

Does the Fear of Missing Out Make You Anxious? 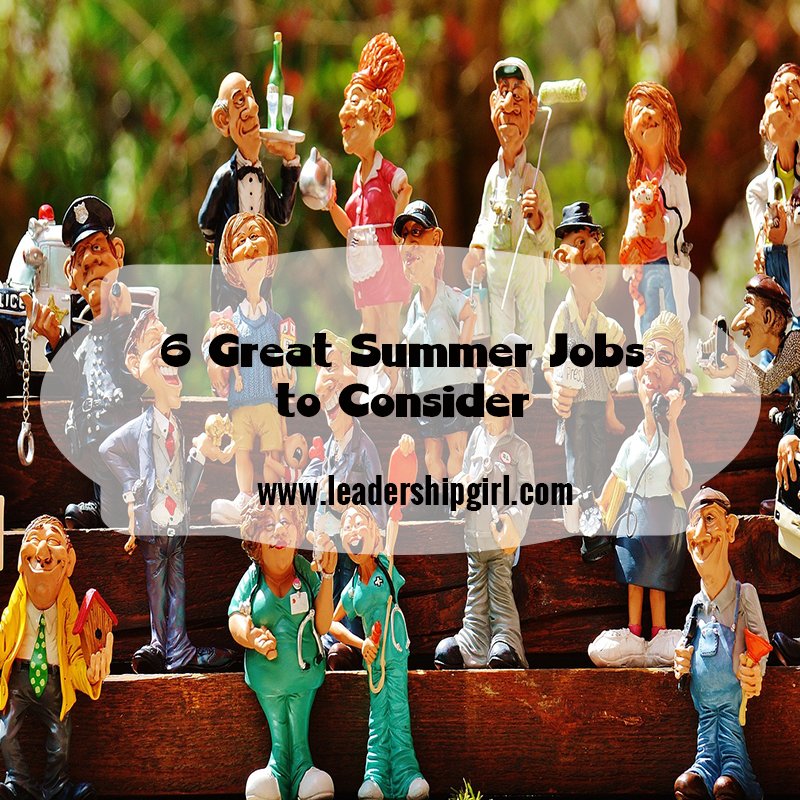 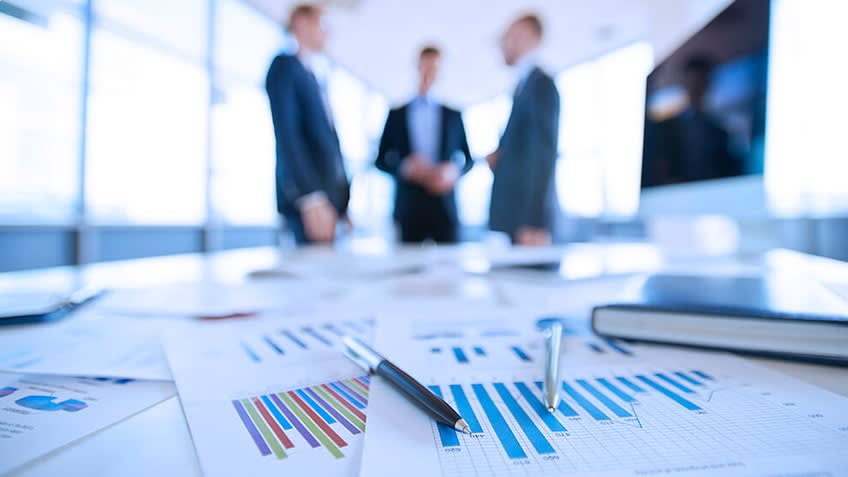 The Definitive Guide To Making High-Performance OKRs For Your Company