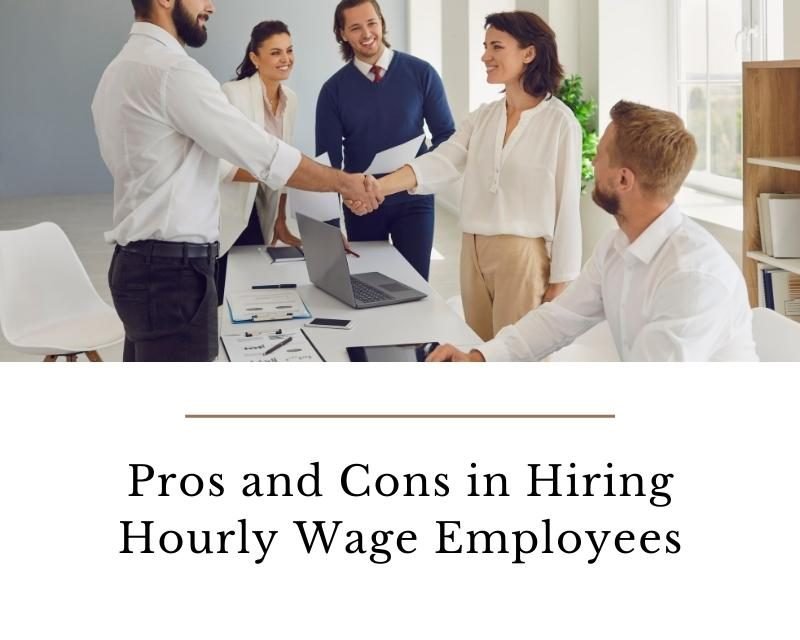 The hourly wage has already existed as a compensation scheme since 1938. That year, the U.S. Congress passed the Fair Labor Standards Act or FLSA. The law aimed to protect employees from being overworked and under-compensated by their employers.

The FLSA mandated that employers pay their workers “time-and-a-half” for work they rendered past the weekly limit of 40 hours. Hourly wage employees must do their part and keep accurate track of the time that they reported for work. This stipulation, in principle, guaranteed that employees are paid the exact amount that they’re owed for overtime work.

Why Are Some Jobs Pay Fixed Salaries?

Salaried work is different from hourly wages in the sense that employees receive a fixed dollar income regardless of the number of hours that they work. Their arrangement runs contrary, in principle, to the provisions of the Fair Labor Standards Act, but they are legal because of exemptions outlined by the law.

Specifically, the FLSA states that certain job categories are exempted from its provisions that mandate hourly pay. There are a host of job types that are considered exempt, including posts that are professional, executive, administrative, and third-party sales.

While broad, the law does indicate wage thresholds to help determine whether a job post is exempt or non-exempt. As of 2020, the worker’s income must be at $684 per week or an equivalent of $35,568 for the job to be considered exempt from the FLSA. This is a recent revision. Previously, the job must pay $455 per week or $23,660 annually.

The biggest difference between hourly and salaried wages is overtime. Salaried workers don’t receive overtime pay if they work beyond 8 hours a day. This is the trade-off for the fixed and steady paycheck they receive per month. However, they also receive benefits like social security and retirement plans as well as annual bonuses.

Hourly wages are very prevalent in the United States, thanks to the FLSA. More than half of the employees in the country are paid by the hour. This has allowed several employers to enjoy many benefits when hiring non-exempt workers for their businesses.

One obvious advantage is being able to save money on wages and benefits. Non-exempt employees are not eligible for salaried benefits. Employers get to save money that would otherwise go to employee contributions for the worker’s retirement plans, health insurance, and Social Security, among others.

Hourly wages may sting a business’ cash flow if the employees are regularly working more than 8 hours. However, if the job is part-time or requires only a specific number of hours, hiring hourly workers can save the business a lot of money that would otherwise go towards salaries. Employers can instead channel that extra money to operational expenses.

Hiring hourly workers also enable employers to be more creative in offering perks to potential employees. The savings realized from the hourly arrangement theoretically give employers a cash flow stable enough to offer awards for outstanding work performance, birthday gifts, and other incentives. They can also offer incentives to entice workers to accept graveyard shifts.

The lack of job or wage security is an inherent nature of hourly wages that can hurt both the employee and the employer. Turnover is high when you hire hourly workers. Hourly workers, like all types of employees, will seek job and wage security. If they find an opportunity for salaried work, they are likely to grab the opportunity and quit their hourly job.

Contracts for hourly workers are not mandated by law in the United States. This is disadvantageous for both sides of the spectrum. Employees can just quit without prior notice and the employer cannot exercise any legal remedies. Similarly, unscrupulous employers can quickly dismiss an hourly worker without notice as well. More often than not, these dismissals happen without just cause.

Hourly wages do realize savings for the employer, but there is no fixed overhead for wages of hourly workers. It’s difficult for the employer to budget a specific amount for wages, especially if their hourly employees have the freedom to work only the number of hours needed for their tasks. Expenses on wages may be low in one month, then suddenly spike the next. This is true for retail stores that frequently run promotional sales.

Deciding Whether to Hire Hourly or Salaried Workers

The choice of hiring hourly workers or salaried employees hinges on how much the employer is willing to pay the employee, and whether the job position is stipulated by law as exempt or non-exempt. An accountant can determine the wage thresholds by checking the minimum wage requirements for each job position in the business.

One criterion that every entrepreneur should consider when deciding is how much time they plan to require the employee to work. Hourly wage is the ideal choice if the job requires less than 8 hours most of the time. Restaurants that employ part-time waiters, for instance, would prefer to pay by the hour instead of giving these people a fixed salary.

Employers should be ready, however, to pay overtime in situations when the business requires more than 8 hours from the employee. Retail shops facing huge sales on Black Friday, for instance, have to factor in overtime pay for their employees on these busy days. The law requires this if they don’t want to hire seasonal staff to even out the workload.

The non-contractual nature of hourly wages makes it possible for employers to hire employees on a seasonal basis. These workers earn money for services rendered during the time they are needed and are free to leave once the season is over. For some employers, this is an opportunity to spot an exceptional talent that they might want to absorb full-time.

The Fair Labor Standards Act created the hourly wage requirement in 1938 to protect employees from abuse through excessive work hours and unfair compensation. The hourly wage since then has given employers an option that lets them save money on employee benefits and wages. Hourly workers also allowed businesses to hire temporary workers that they can let go at the end of the season. 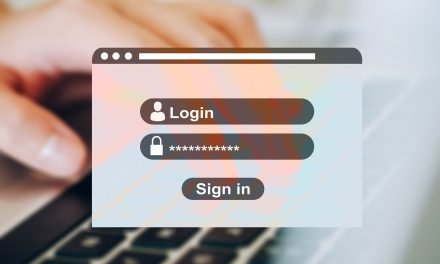 4 Ways to Secure Your Employees’ Information 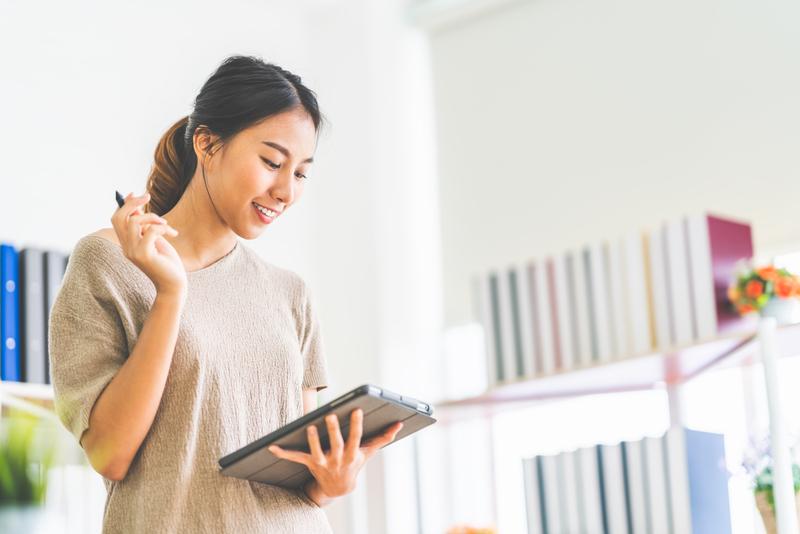 How to Optimize Your Business Operations to Be Cost-Effective 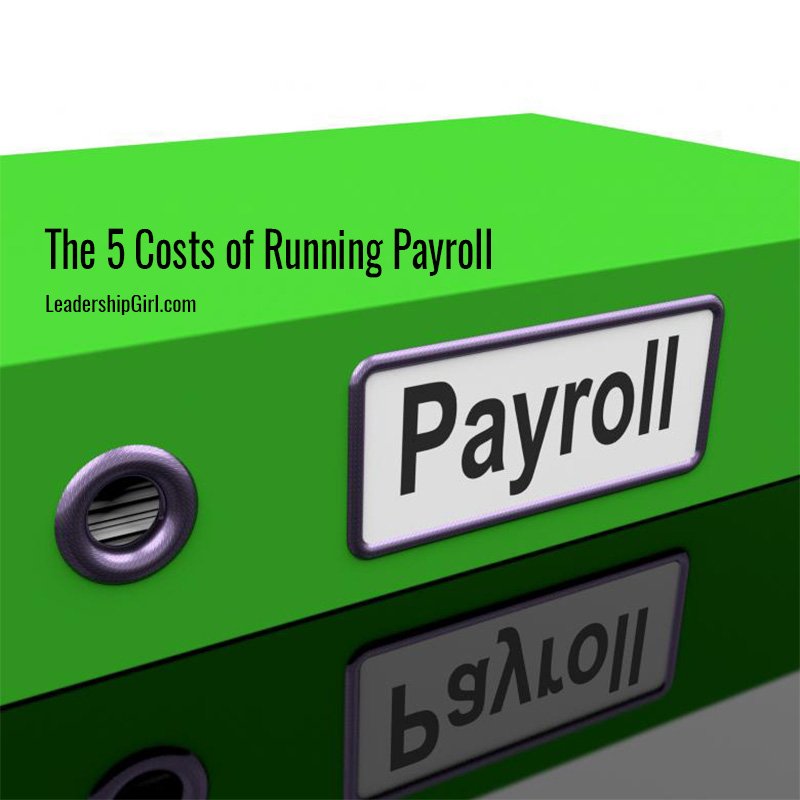 The 5 Costs of Running Payroll 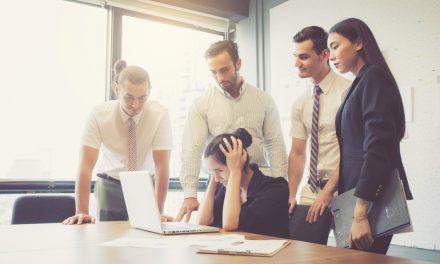 Common Business Issues You Need to Be Prepared to Deal With