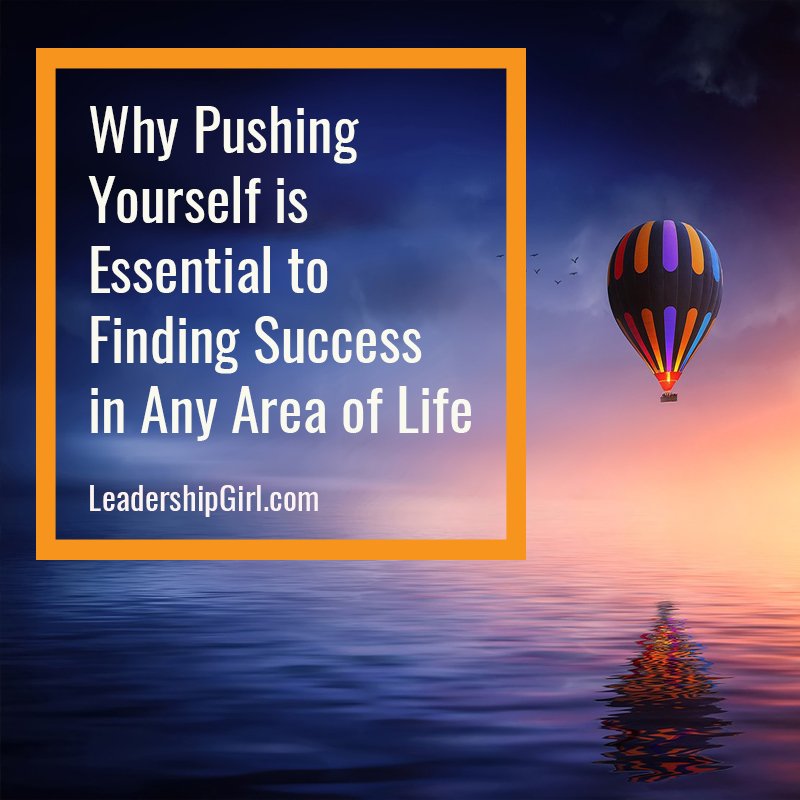 It has been said that the easy road becomes hard, and the hard one becomes easier over time. For example, this is something that an engineer knows because of work and school, particularly if he or she masters electrical engineering, which is incredibly difficult and requires a good deal of struggle along the way. Among so many examples, a surprising one can be found in a pee-wee football program in a wealthy suburb of New York.

The Massapequa Mustangs regularly win the local travel championship, as well as a “bowl game” in Florida. The program has created several NFL players, such as Gary Baldinger of the Buffalo Bills and Darryl Young of the Washington Redskins. The Mustangs are so good that a 7-3 season is generally thought to be a bad one. How does this mostly white team of kids from well-to-do families win so much? Because on August 1st of every year the Mustangs are at practice while other teams wait until September. They are running plays with no pads; they are ingraining the moves to memory; they are building their muscles. The players and coaches take the hard road, which leads to easier victories on the field.

Getting away from sports, we will discuss how pushing yourself also applies to professional jobs, the military, and what is happening in the brain, body, and spirit when we struggle.

First year professionals suffer. It’s true. They are pushed very hard, and many quit. However, those who struggle through long hours, diligent work, and extra effort find that after just a few years there are incredible opportunities awaiting them.

For doctors, it is a significant salary after residency. Not only are they ready to make the money, but they are also very adept at helping others, even when they are tired. Additionally, they understand their own limitations under duress.

For lawyers and accountants, this comes after passing the CPA and Bar exams. Many find that after only two years of working lower paying jobs they can leave an accounting or law firm and become high-paid executives, or they can stay on as partners earning incredible salaries.

Why do companies tend to seek out those who stick with it? It shows character, determination, and a willingness to endure the hard road, which will be necessary when the going gets tough.

Our troops are incredible, but some make it further than others in their careers. And the big difference is usually how they got there. U.S. Marine Corps General Martin Steele is an incredible example of this. Following a youth of living in a desegregated Arkansas town, he enlisted to fight in Vietnam. As a Corporal he enforced that his unit would never speak ill of someone’s race or background, which he was extremely sensitive to from high school sports matches against segregated schools.

Following his deployments, he went to Officer Candidate School to teach. It was very hard, but he endured it, and then became a candidate himself when a Sergeant inspired him to move forward. In spite of starting at the very bottom, General Steele rose higher than almost any officer in the history of the U.S. military when he was promoted to a three-star general. While his struggles did not specifically lead to his promotions, they did build his character, and many say that he created a better Marine Corps.

Struggle and the Brain, Body, and Soul

Struggle does not just build character. It also builds the body and soul. With these changes, the brain also follows, as noted in this Stanford University article. Anyone who has hit a punching bag knows that at first, a shock of pain goes up the arm or concentrates in the hand. Then after some time, one can punch away with little issue. Runners knows that their feet, hips, back, calves, and all the rest can only take so much strain at first, but then they can go farther.

You can succeed in life, but the road to success is not the easy one. It’s the one that requires some struggle. Those who have much and have not struggled often do so because someone else struggled years before.

Kara Masterson is a freelance writer from Utah. She enjoys playing tennis and spending time with her family. 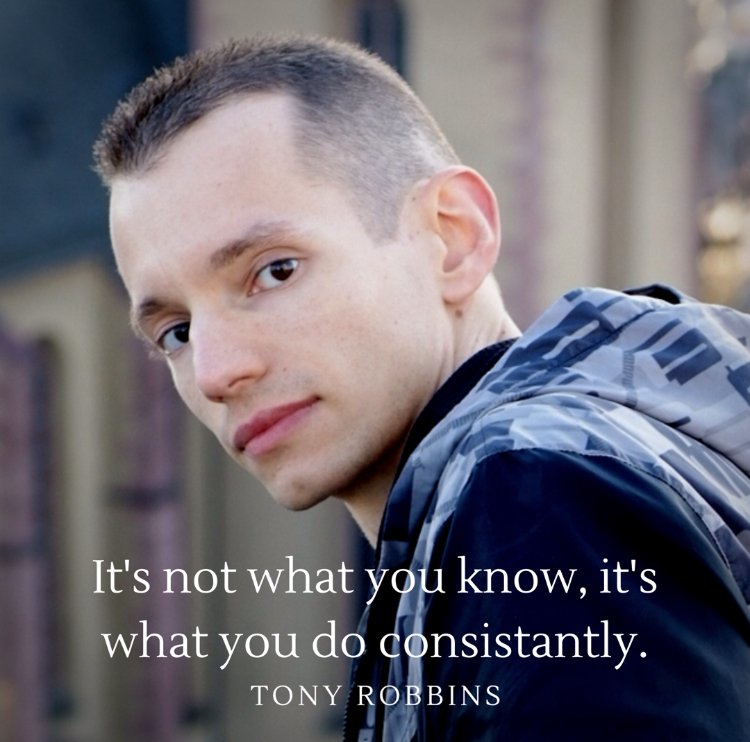 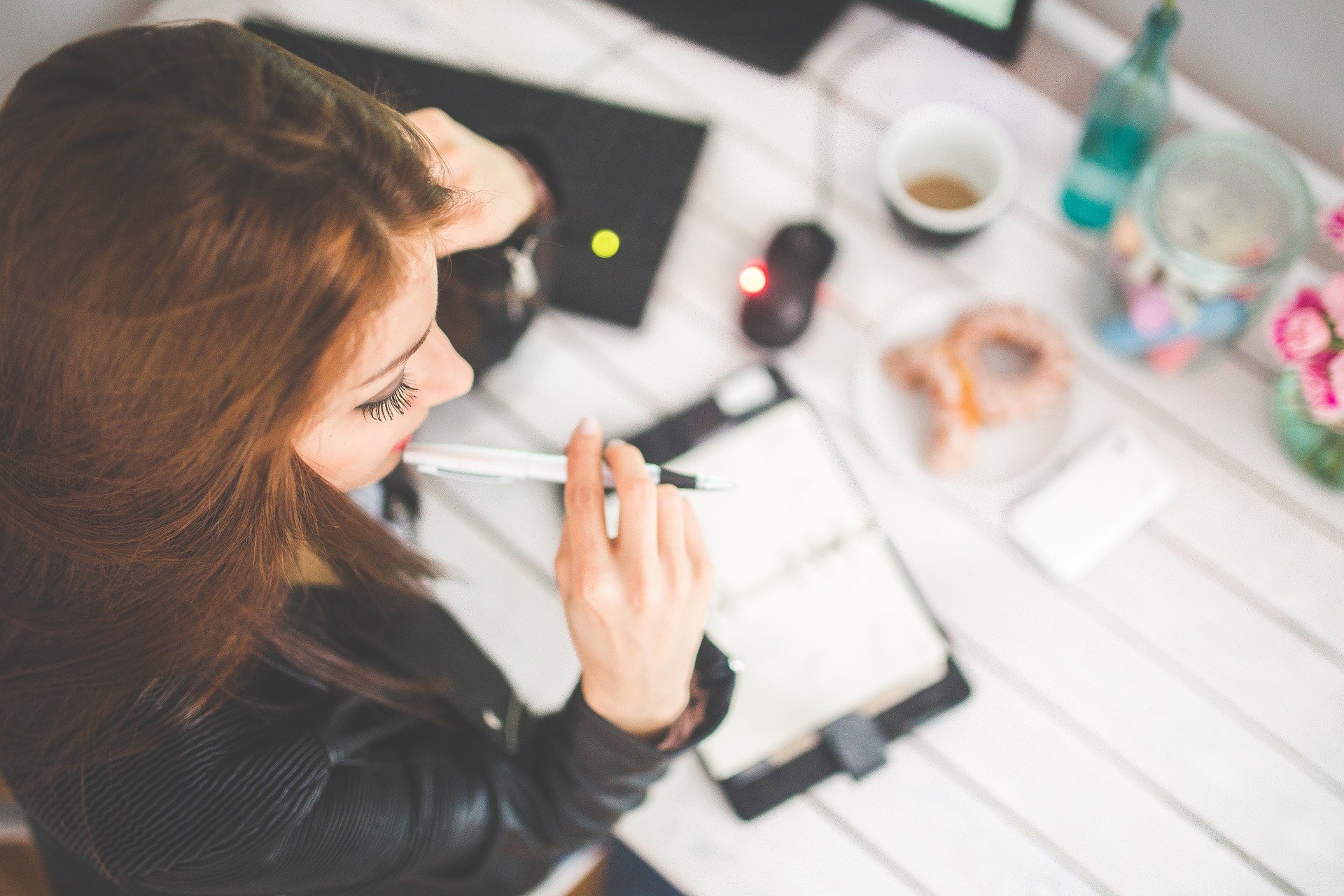 How Can Millennials Prepare for a Professional Career? 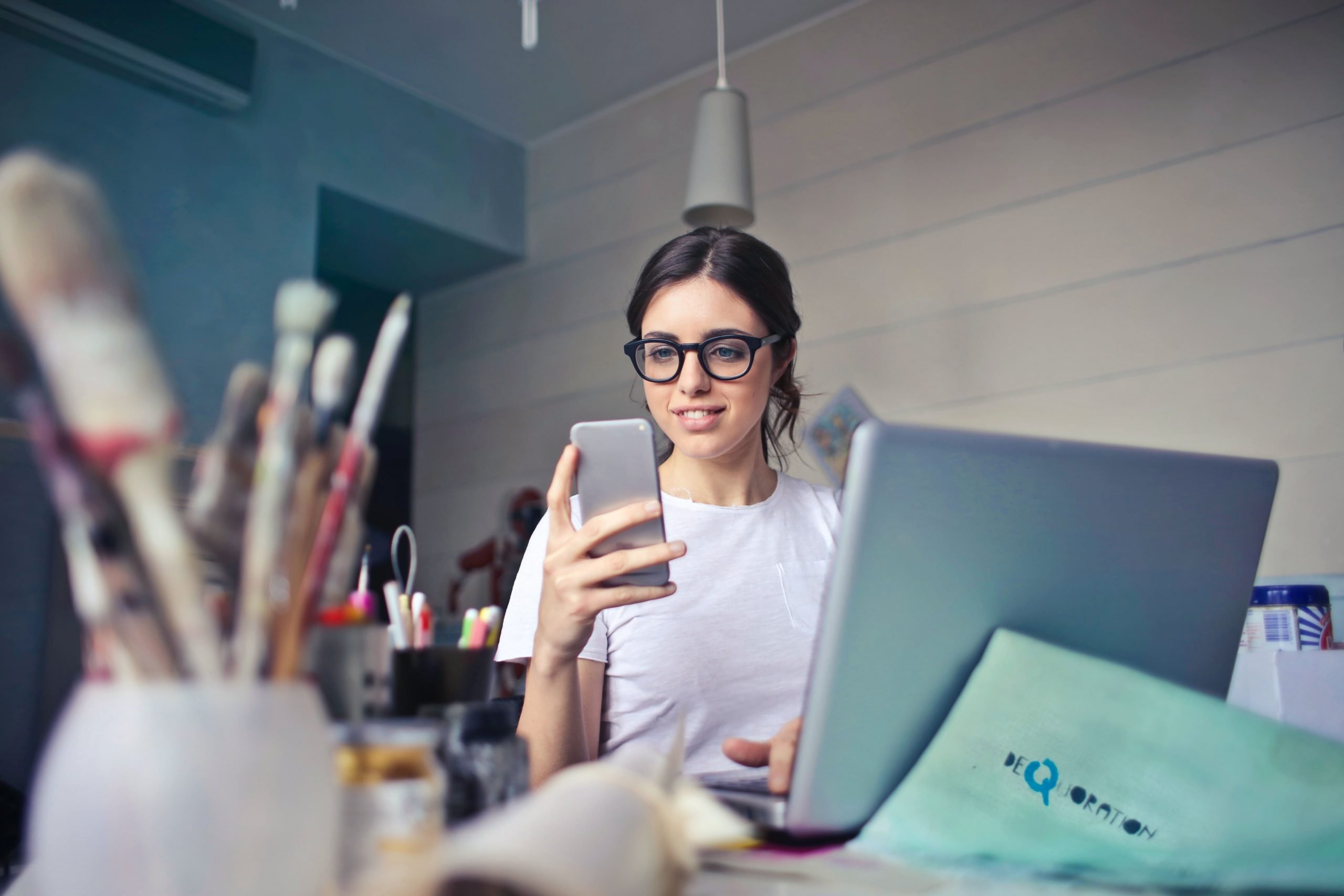 How to Level-Up Your Career with Online Certifications 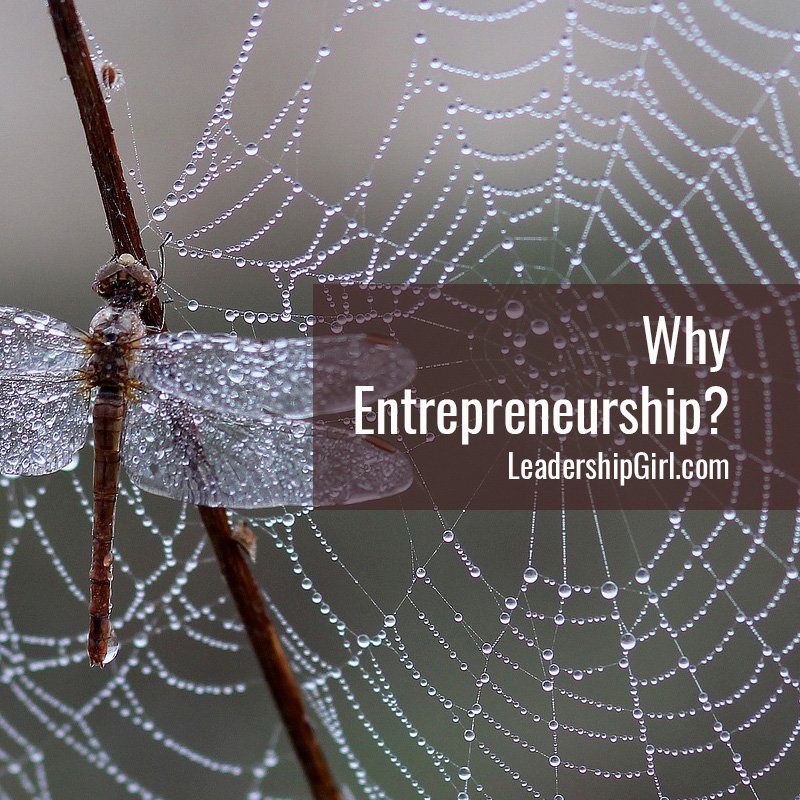