Say What You Mean And Mean What You Say

One of the things that drives me wild in life, and particularly in the work environment are people who tell little white lies.  Or half truths.  If you ask them to do something, they may nod, or say yes, then somehow it never happens.  Often.  Why is that?  I know that certain cultures have a very hard time saying no, but this is America.  Maybe people intend to do what they say they say they’re going to do, and somehow it never happens.  Guess what- that means that something that probably needed to be done just got dropped.  If I thought it was important enough to specifically ask you to do it, then it needs to be done.  If you don’t think you can do it- say so.  In short say what you mean.  Don’t say “Yes” if you really mean “No”.

I’ll say it again- Say What You Mean and Mean What You Say.  Be clear.  You have a voice, and can communicate.  use it.  The mark of a true leader is someone who can speak up when needed and set expectations correctly. It’s the mark of a coward to say yes, just to ignore the request.

Be Trustworthy, and be Real- and Say what you mean. 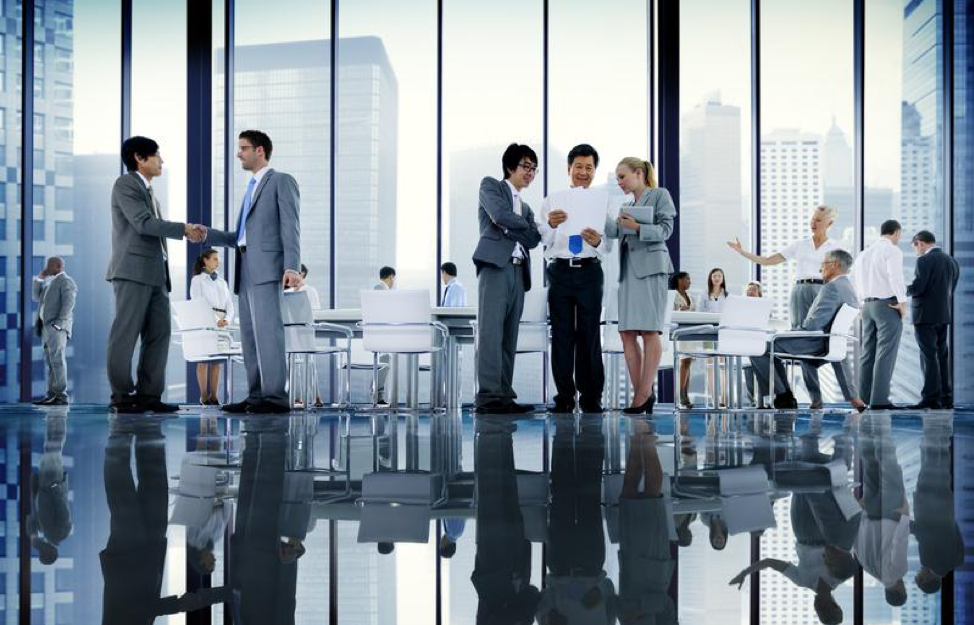 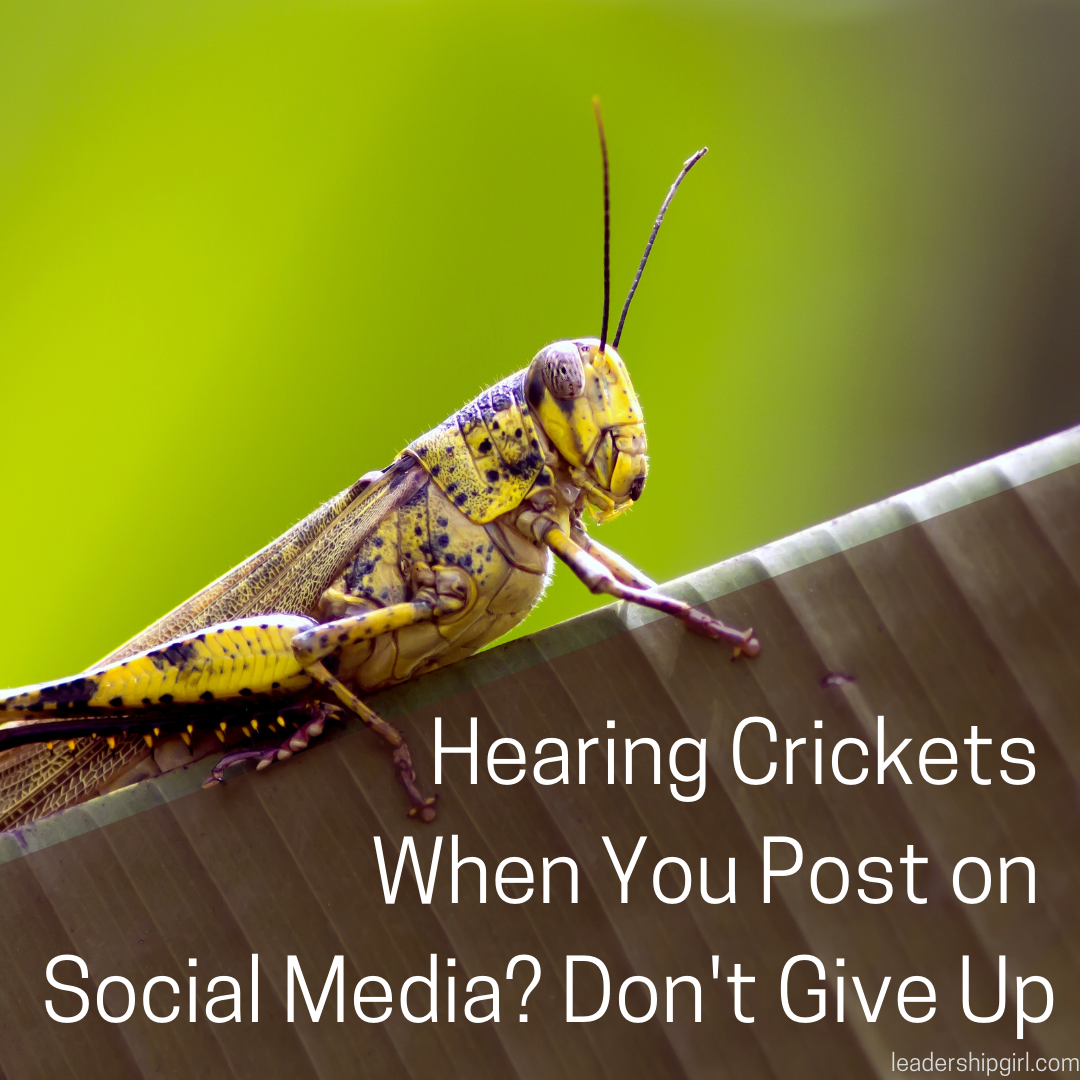 Hearing Crickets When You Post on Social Media? Don’t Give Up 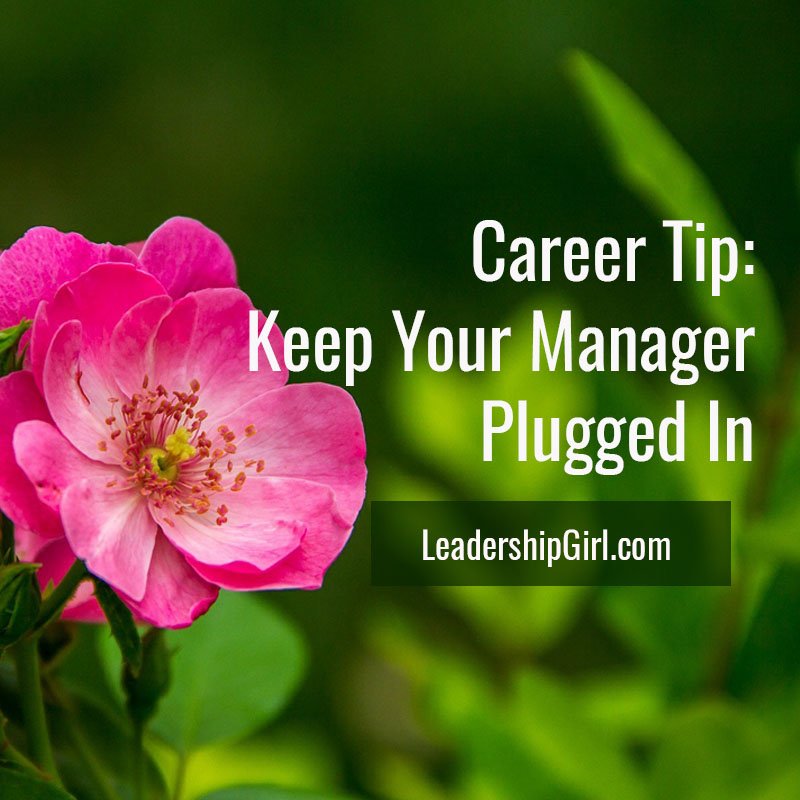