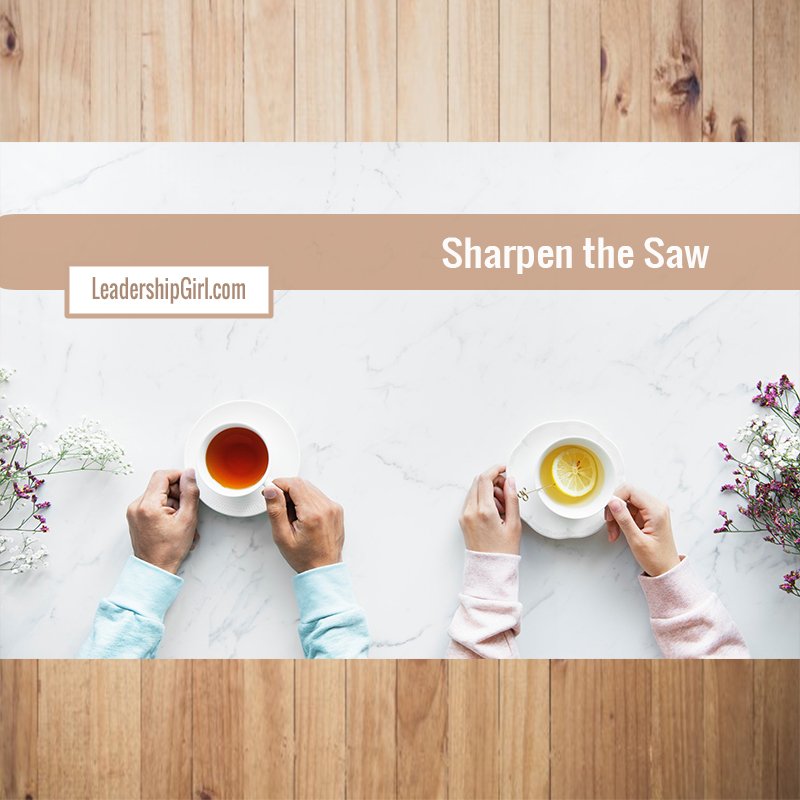 “Sharpen the Saw” is the seventh of Covey’s 7 Habits of Highly Effective People. It means that you should take the time to rest, relax, and unwind to be able to perform at your best.  For me, that’s difficult to do.

I know that I should get regular sleep, and while that can sometimes be a challenge, it’s not impossible most of the time, except during crunch times – like the last few weeks of school. But it’s that recharging, relaxing, and taking time to take care of myself that is hard to do. As a mom, with four demanding kids, who want everything now, a husband who wants attention, and a Dad who doesn’t understand why I’m not just dropping in because it only takes a few minutes, there is just NO TIME.

Instead, I’ve learned, over and over again, that I have to take time to sleep. I have to take the time to exercise – Hello to those 15 pounds I gained at the beginning of the MBA until I started exercising again. It is just so important to sharpen the saw. If I don’t put myself first, I can be absolutely certain that no-one else will, either. I can burn the candle at both ends only so far before I start to get sick – Nature’s way of telling me to slow down.

To sharpen the saw, resting, relaxing, and mentally unwinding is important to get over that “burnt-out” or “crispy-frittered” feeling that we sometimes hit after going too hard for too long.

Given that it’s so important, lots and lots of time spent sharpening the saw should be good, right? Well, as it turns out not-so-much. Our bodies and minds require a certain amount of down time. But there is a point where we start wasting that time – Facebook, anyone?  I think that it’s important to schedule that down time, and set a timer. I’ve learned to limit myself to 3 games of Bejeweled at a time. I take the time to play, because a break every now and again is good. But taking breaks all the time, for extended periods, just isn’t productive.

So, in short, take time to your saw.  Put yourself first, and take care of yourself, in a mindful way. Set time limits to make sure you get your sleep, fun time, and hobby time, and then get back to being productive. 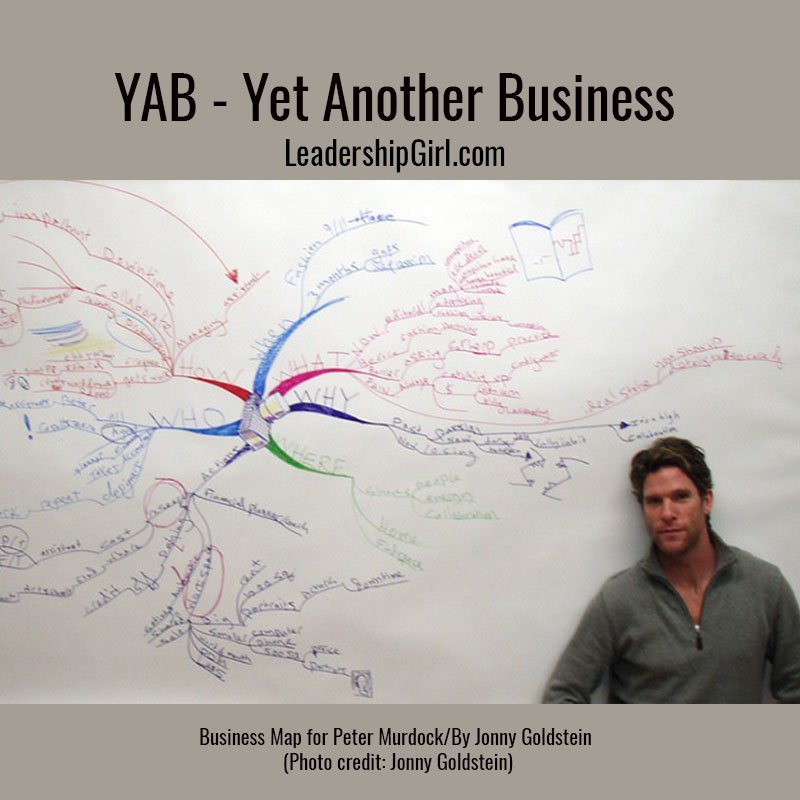 YAB- Yet Another Business

Be More Productive and Energetic with this Simple Trick 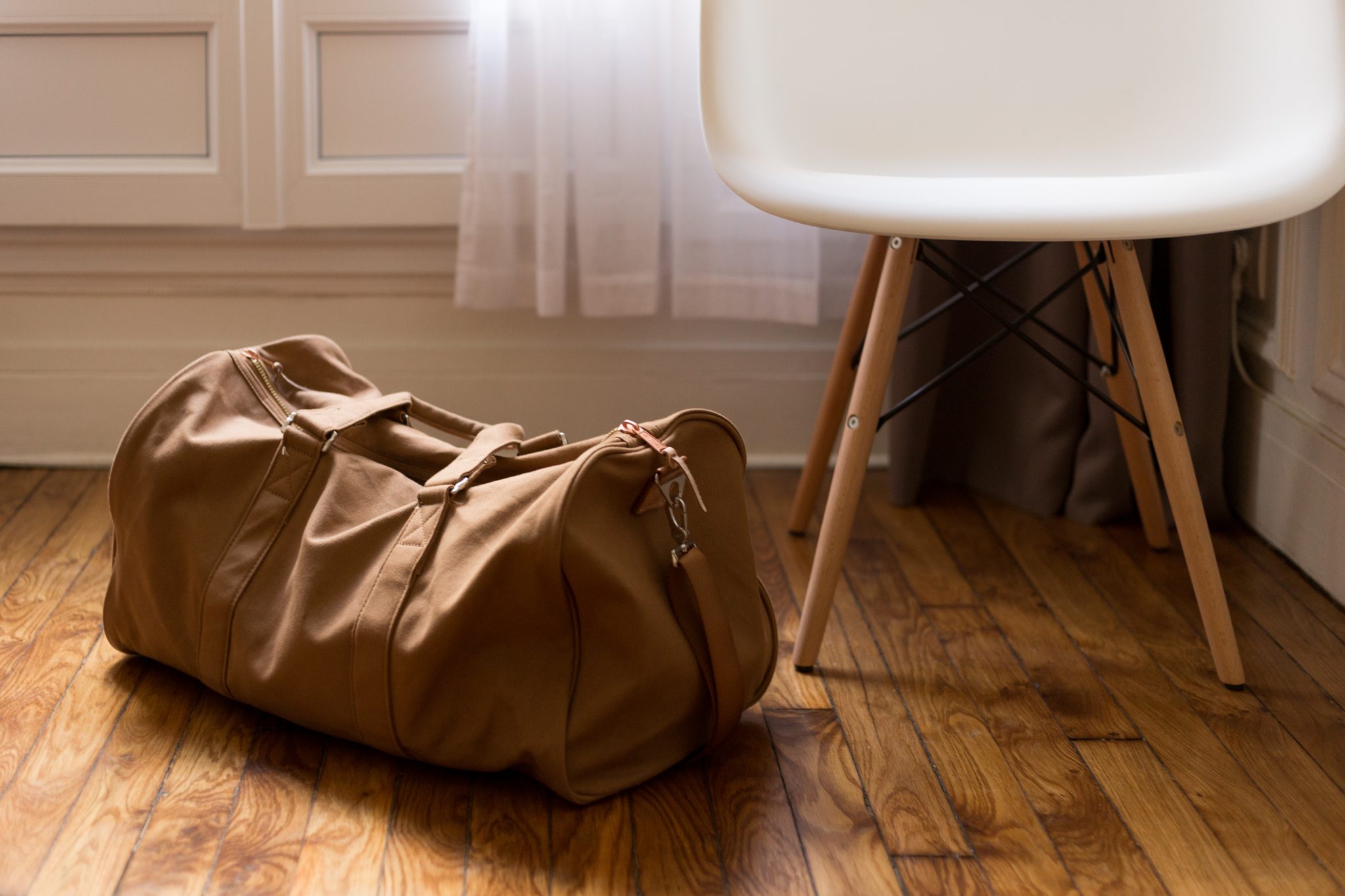