Take Time to Flood the Bathroom

Tonight when I came home, I headed straight for the bathtub.  Knowing that I likely was going to have a parade of kids coming through while I was in there, I decided to fill the tub with an egregious number of bubbles, and hop in.  Sure enough, I had all four kids in there at some point.  And the youngest decided that the bath was not complete without him in it, along with about 40 rubber duckies, 3 boats, and a water flute.  To me, those are some of the best of times- plotting how best to sink the ships in the water, flinging bubbles everywhere, and generally re-enacting something between a naval battle, and Noah’s Ark.  It is important to take time to flood the bathroom, with the kids.

Spend quality time with them, on their level.  Enjoy it.  During my time in there tonight, I had kids coming in, chatting about their day, another running through the shower, and one flinging bubbles everywhere.  Each one getting attention.  The littlest one was taking time to flood the bathroom with me.  We pour lots of water, and the kids have a blast.  What’s not to like?

The boats ended up sunk, with the submarine enacting a rescue, and I’m afraid that several of the rubber duckies seem to have drowned.  But they were rescued again. And then they were sunk again.  Water is all over the bathroom.  We spent some great time together.

How do you steal time with your kids?  What are your favorite ways to engage and interact with them?

Sometimes I Just Fire On The Cylinders I Have 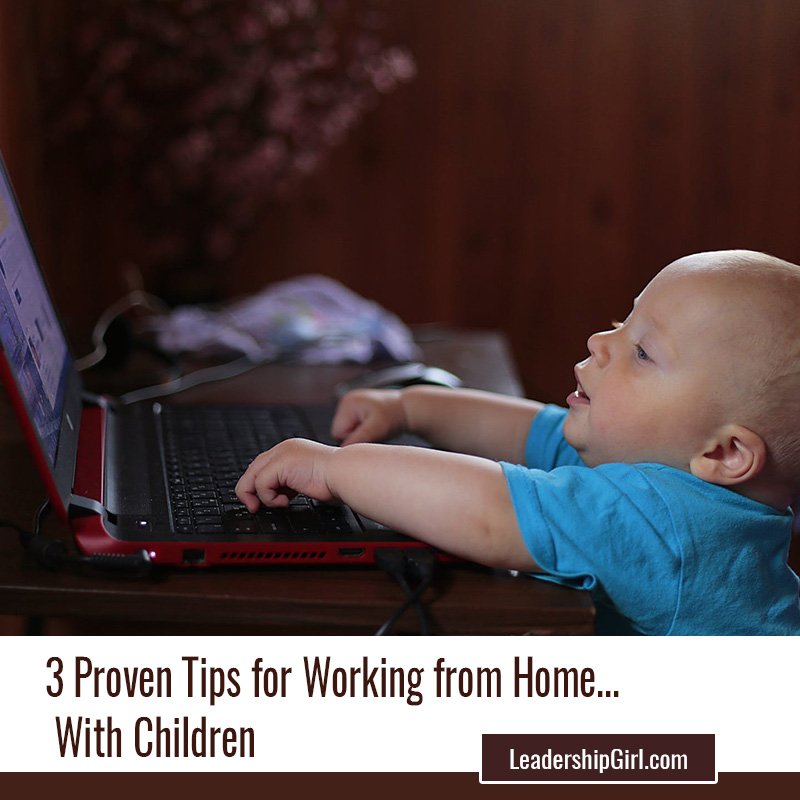 3 Proven Tips for Working from Home… With Children 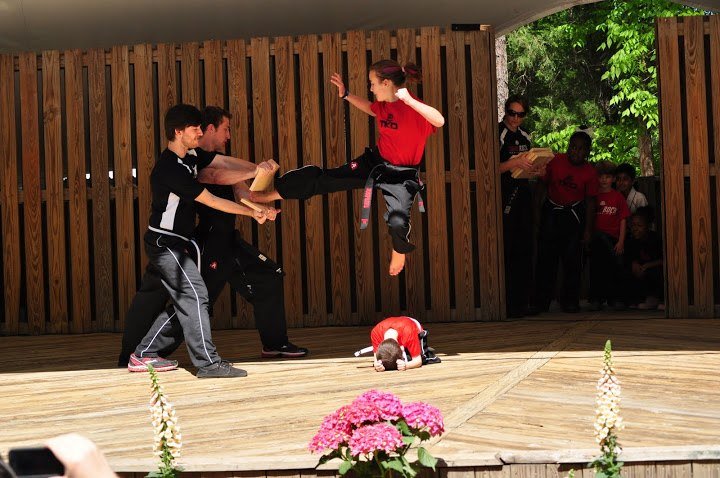