An interesting trend in retail in the USA has been the encroachment of the Black Friday Sales into Thanksgiving Day itself.  Mass market retailers have been opening earlier and earlier in anticipation of the surge in sales brought on by the official beginning of the Christmas season.  This year, a number of large retailers, including Toys R Us will be opening as early as 6 PM on Thanksgiving day itself.  That means that their workers have to report to work around 4 PM.  So much for having a day together with your family.

This drive to open earlier and earlier is clearly driven by demand, and corporate profits.  I think that we as a culture and country need to look at what is happening, and make a conscious decision to stop the madness.  I personally refuse to shop on Thanksgiving day.  I encourage others to also refuse to shop on Thanksgiving Day as well.  The bargains aren’t that great, and are certainly not worth creating a situation where people who work retail jobs are essentially forced to work on holidays, or quit their jobs.

Can we unite, and stop the madness?  Maybe let the retailers know that we won’t be shopping during those times, because we’ll be with our families, and encouraging others to do the same?

What do you think about stores being open on Thanksgiving?

Professional Millennials: What are the Top Breakout Industries? 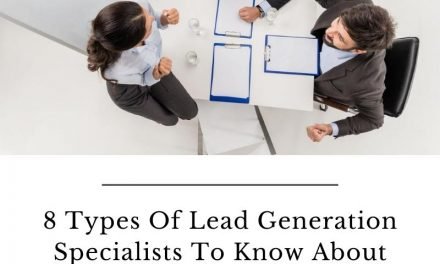 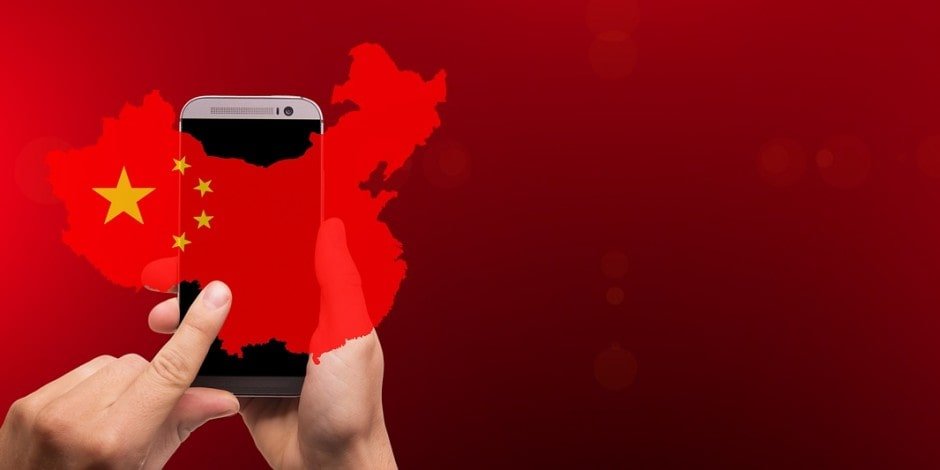 The impact of Coronavirus on China’s eCommerce industry