The Drink Was Not Big Enough

Today was one of those days at work, where I spent literally all day chasing down bits and pieces of things, and trying to figure out problems.  I was trying to get multiple teams to play together nicely.  I came home and people weren’t necessarily playing together nicely.  So, I did something I rarely do- I had a single fruity beverage.  Unfortunately, that single drink was not big enough.

This week, my youngest has been several shades of special.  He’s been argumentative, defiant, and generally a tough cookie all week.  My guess is that he’s not happy to be back home after spending two weeks on vacation with the family, followed by two weeks of camp.

Tonight has involved a lot of screaming on the part of the kids, because it’s necessary to scream to be heard.  You know, a normal, natural level of speech isn’t sufficient.  I’ve had my headphones on for a while to block out the sounds of their “playing”.

Somewhere along the way, the two boys decided to pick up some dinosaurs – large dinosaurs and start swinging them at each other, as if they were swords.  This involved lots of extra screaming, and chasing each other up and down the stairs.  Because they felt like it.

Clearly, that drink was not big enough.  Not nearly big enough.  Some days my kids are beserk, just because they can be.  I guess I need to get off the computer and make sure that the darling children, my little buttercups get to bed. 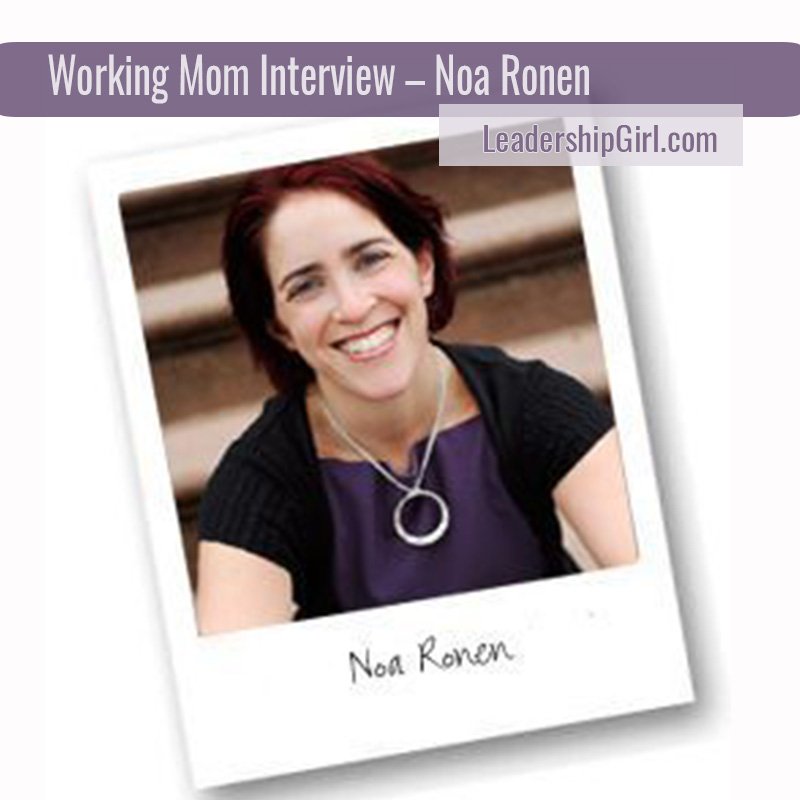 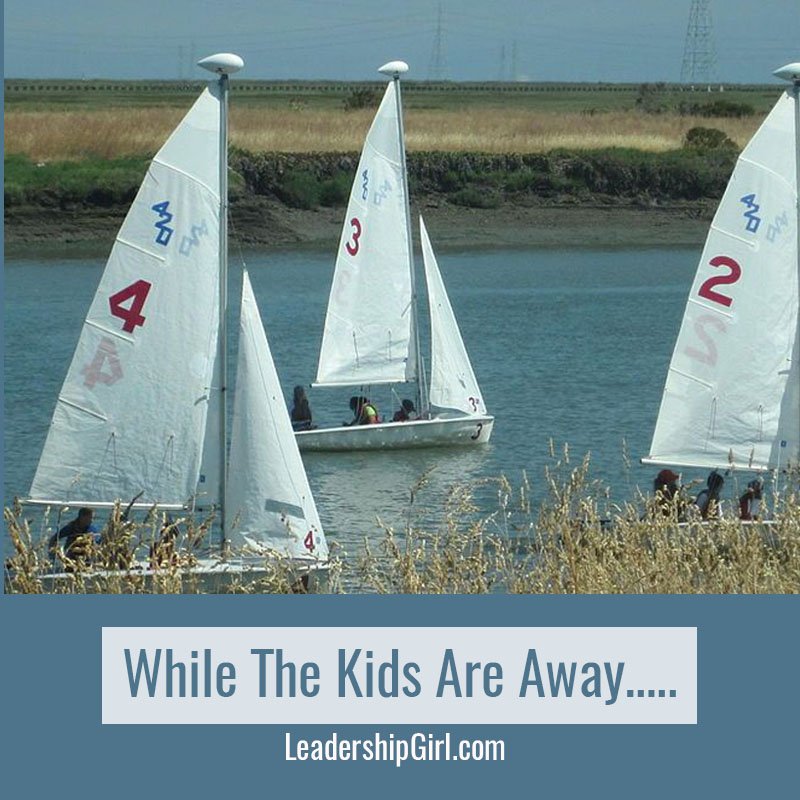 While The Kids Are Away…..