The Female Advantage: How Women Lead 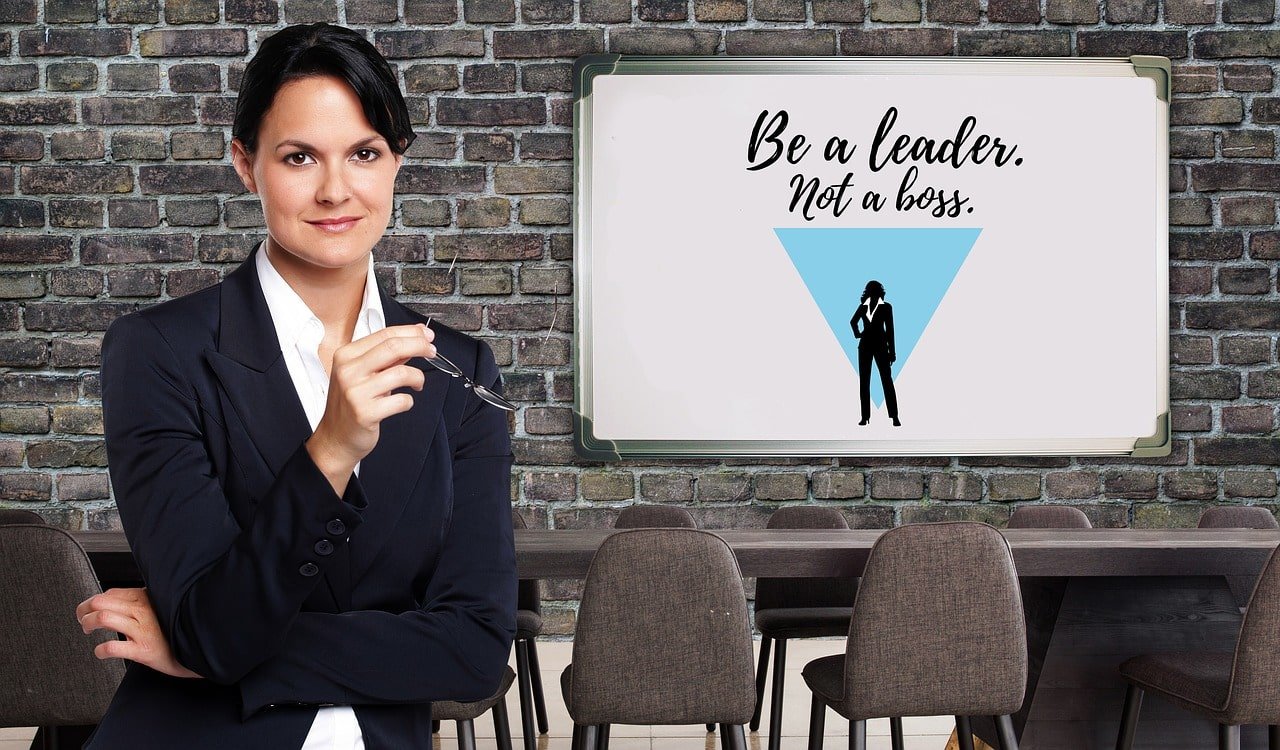 Men and women are equal in settings that match gender roles. But when an organization’s leader happens to be a woman, some people raise an eyebrow or inwardly start questioning whether she has what it takes to take an organization to the next level – or at least ensure that it doesn’t go under.

But whether or not women can lead groups better than men can isn’t a question answerable by a simple “yes” or “no.” Based on research, men and women are equally effective, just not in the same setting.

For example, the typical “command and control” style of leading that is common to men is well-received in male-dominated professions. On the other hand, women usually excel in the mentorship and coaching style of leadership in female-oriented industries.

In this article, you will learn the different ways women lead and the female advantage that they are able to use to become effective leaders.

Many businesses today want to send the right message about gender equality and diversity, so policies and committees are formed to reflect just that. Still, you’ll find that the board and executive committee of these very same organizations are composed mostly of male leaders. This challenge is what many female leaders face before a breakthrough.

Despite that, many women have overcome these obstacles and served as inspiration for the younger generation. To follow their example, aspiring female leaders must understand the different methods women use to lead.

Several studies assessing how successful women lead the groups they belong to revealed that many opt for interactive leadership.

Essentially, this entails making efforts to share power and information while encouraging participation, quite like what leadership coaches call “participative management.” This management style inspires involvement in the development of strategies, analysis of problems, and implementation of solutions by all levels of a company.

However, women in leadership who used this method tended to go beyond the usual definition of participation. Rather, they focused not just on improving the company, but also on enhancing their staff members’ self-worth.

Believing that people give their best performances at work when they feel good about themselves and what they are doing, these female leaders create workplace situations that contribute to that feeling. This helps make sure that their employees feel empowered to do great things.

Although many women today don’t want to be compared to men when it comes to leadership, some of the former needed to serve as a catalyst to usher in the equilibrium between genders. These women are called “female pioneers.”

Typically born as a baby boomer or as part of the late generation X, these leaders act in much the same manner as alpha male leaders do. They are deemed as female power dressers, but the truth is that they are regularly facing public opinion of being a “token woman.”

As pioneers in female leadership, these women employ a no-nonsense and forthright kind of leadership, which has been proven to be effective in penetrating groups that prefer men in their ranks. The perfect example of these women who led the way and left a strong foothold on a male-dominated arena is Meg Whitman, the CEO of tech giant Hewlett Packard (HP).

Setting and reaching goals is incredibly vital to the success of an organization. Traditionally, these are achieved one step at a time and with the company at the center.

However, women who advocate transformational leadership find that there’s a side-door that leads to the finish line in a more efficient and sustainable manner: the employees.

Transformational leadership sees employee development as a way to open up opportunities leading to the achievement of an organization’s ultimate aim. And this is achieved by many female leaders by following these key principles:

Besides the usual skills that make a good leader, emotional intelligence has played a crucial part in women successfully infiltrating what used to be an all-male territory.

Defined as the ability to perceive, understand, and manage emotions (both one’s own and others’), emotional intelligence has been considered a female leader’s best asset.

When it comes to leaders and emotional intelligence, the pushy and boisterous behavior of people in law enforcement (that make them effective in intimidating people to control the situation) is not what comes to mind. Rather, it is the soft skill that allow women to build a new world by being smart with emotions – both their own and others’.

This gave birth to the type of female forerunners called “feminine leaders.” Generally belonging to generation X, these ladies had the privilege to get more exposure to equality than those before them.

This leadership style emphasizes the “feminine” qualities and confidently brings these forward to overcome business obstacles. Leaders who run the show using this method convey that things get discussed more when there is a woman in the room.

Basically, these leaders are those who promote equality among women and possess skills like empathy and the ability to listen, understand, and communicate well. One prominent female leader who uses this leadership style is EasyJet CEO Carolyn McCall.

Although traditionally seen as the weaker sex, women have used what unique advantages they have to become leaders in a male-dominated scene. The roles society imposed on men and women until the 1960s reflect what female leaders today have benefited from.

Over the years, men have been expected to be the competitive ones – strong, decisive, tough, and in control. This explains why gentlemen who steer away from this path were ridiculed as weak and unfit to lead.

On the other hand, women were expected to be mothers, wives, teachers, and nurses – all of whom are supportive, gentle, understanding, and assistive in nature. With these expectations, they are given much credit for bringing other people up and were applauded even more for setting an example in leadership.

This reflects the emotional intelligence advantage women have. Think of it like this: Little girls were allowed to play with dolls and practice expressing their emotions, but men weren’t. While young women were socially allowed to hone empathy and self-awareness, young men were taught to be tough and aggressive, and to show no mercy.

These differences are the key to the female advantage.

The roots of society remain the same when it comes to gender roles, but women today are able to use that to their advantage. Female leaders are becoming more and more empowered as the years pass, thanks to the ever-developing leadership styles listed in this article.

Leila Rezaiguia is the Co-Founder and Managing Partner at Kompass Consultancy, an innovative global talent management consultancy headquartered in Dubai and with offices in Abu Dhabi and Sydney, that specializes in enabling individuals, organizations, and educational institutions to achieve performance excellence and career success. Leila is a multi-lingual (English, Arabic, and French) PCC Coach, Mentor Coach, Trainer, Facilitator, and Business Mentor who is passionate about coaching, women in leadership, talent management, and organizational development. 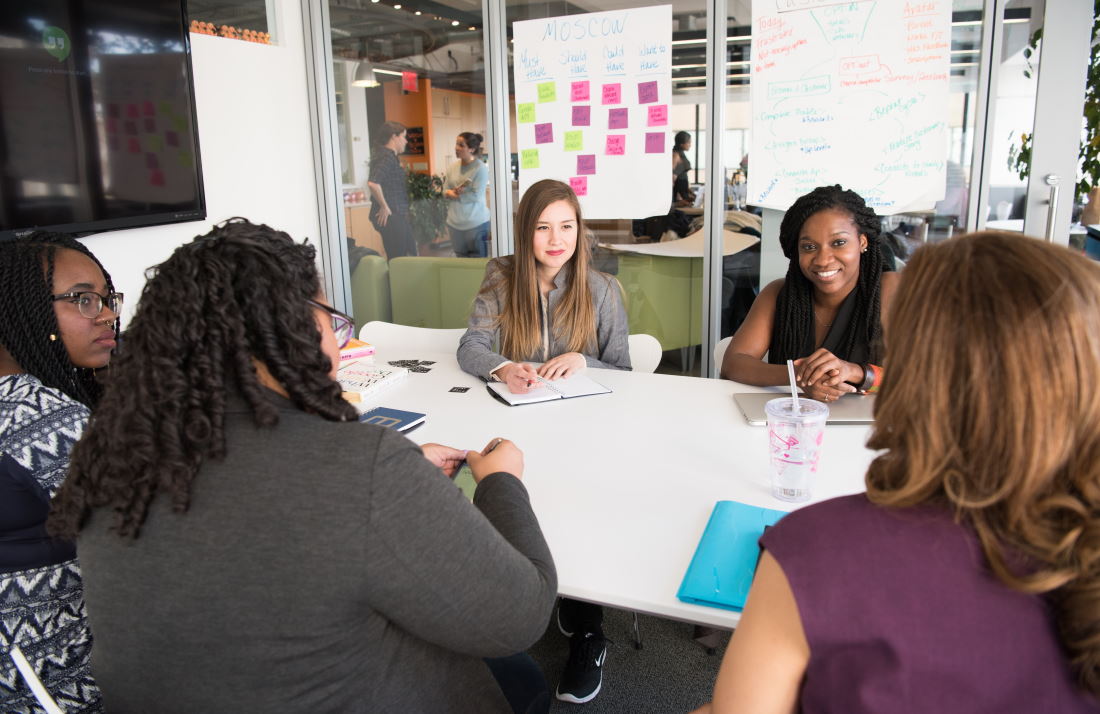 How to Become a Better Manager: 4 Practical Tips 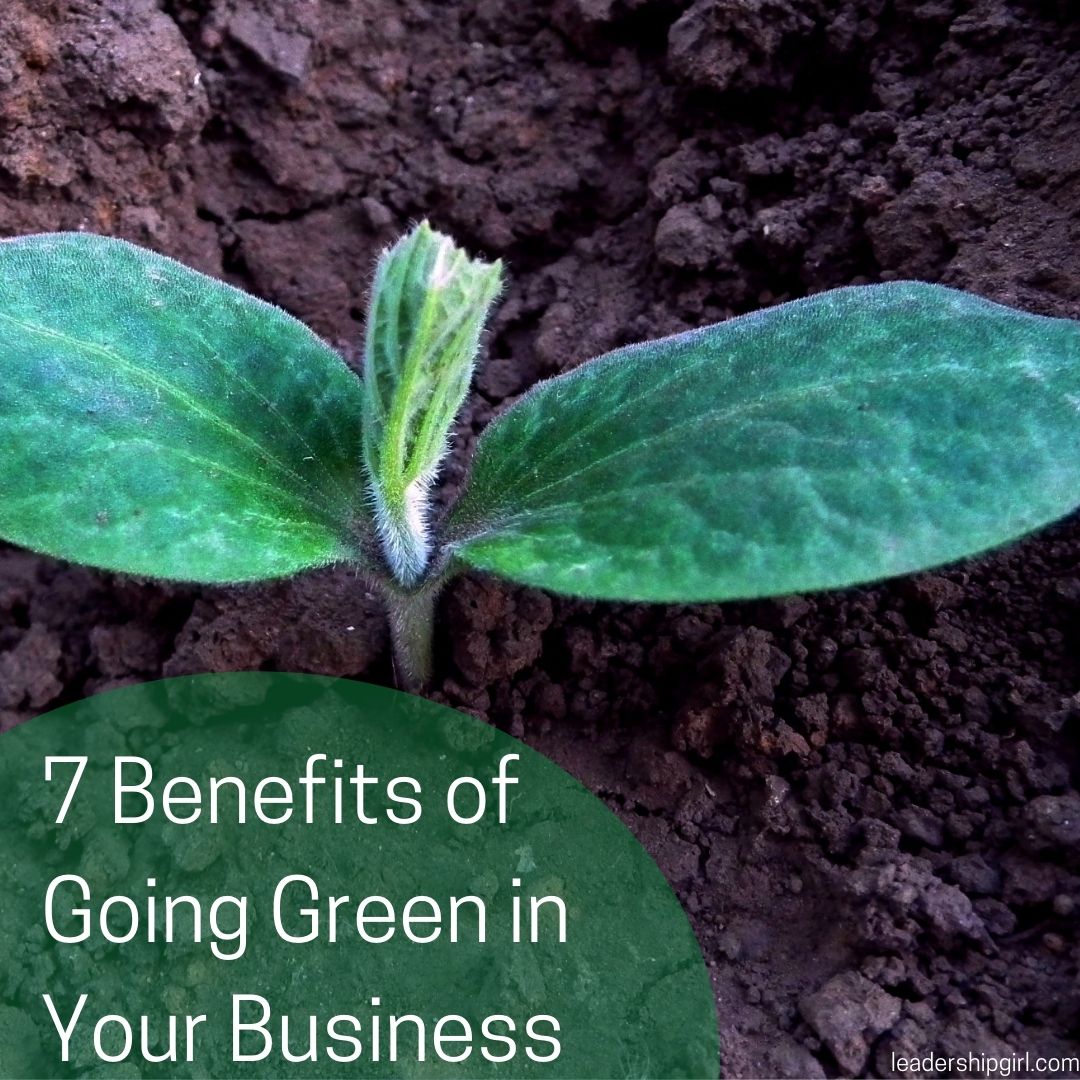 7 Benefits of Going Green in Your Business