The Psychology of Speaking Charisma: When You’re Talking, Own the Stage 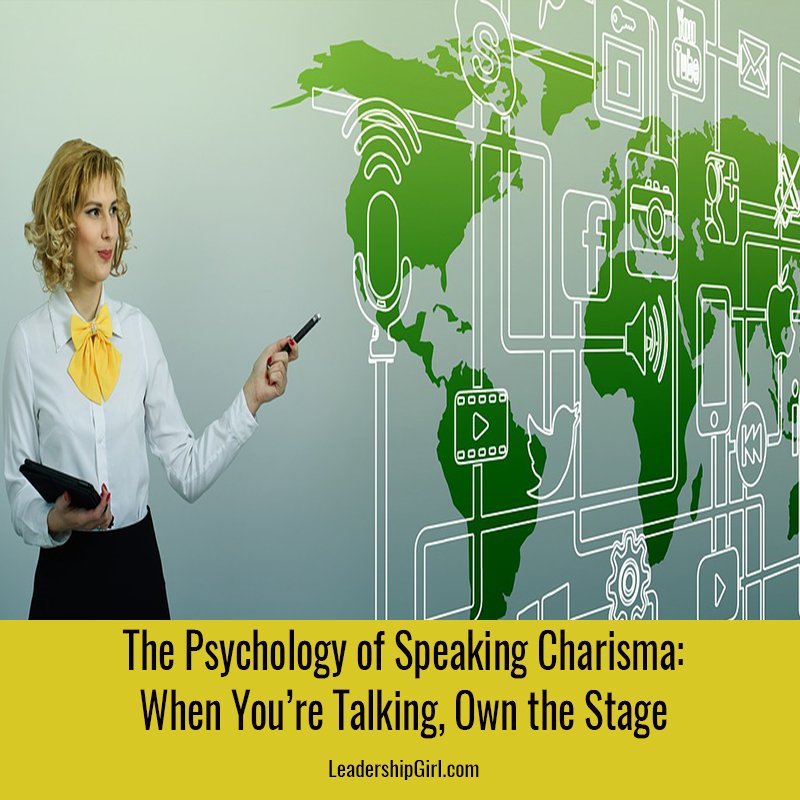 How often do you get interrupted mid-sentence? Or find that just when you’re getting started on your favourite topic – say Microsoft Excel Pivot Tables – people suddenly remember they need to be somewhere else?

“Well, obviously,” you might think. “Pivot tables? I’d rather be forced to watch ‘Mr Bean: The Movie’ all over again.”

Sound familiar? It doesn’t have to be that way. Some people have the ability to make anything sound fascinating. And it rarely has much to do with the actual topic. I once spent a fascinating 30 minutes listening to someone talking about winglets. “What an interesting man,” I thought when he left. Followed by, “I wonder what winglets are.”

People who speak with charisma draw on a range of subtle tactics which set them apart in the workplace. Here, we’ll go into three fundamental skills; to which draw listeners in and keep them riveted.

To own the stage, you’ve got to take up space

This is the opposite of speaking in a monotone. Rather than limit the pitch of your voice to a narrow range on the vocal spectrum, lower the floor and raise the ceiling of your voice. Doing this immediately adds color and dynamism to what you say.

What it conveys: Confidence and presence. Studies have shown that the more ‘room’ you’re willing to take up on the vocal spectrum, the more others perceive you as having charisma and leadership abilities.

One study by UCLA, for example, recorded speeches by male leaders in Brazil, France and Italy. The researchers blurred the actual words of the speeches with a synthesizer, but retained the tones and rhythms. Guess who the study participants rated as most charismatic? That’s right – it was always the people who expanded their vocal registers to include both high and low tones.

If you normally talk about mundane issues in a deadpan way (e.g.: “I’m-not-sure-why-Excel-pivot-tables-are-so-fascinating”), try to insert vocal arcs into the statement instead (“I’m not sure (raise tone slightly) why Excel pivot tables (now lower tone gradually) are so fascinating”). Alternatively, you may choose to mix it up and emphasize the word “fascinating” instead. It’s up to you – the point is to inject some melody into the sentence.

How not to do it:

Don’t go into overdrive and sound like you’re reading a bedtime story, from squeaky chipmunk voices to growling monster. This will only strain your voice and make others doubt your sanity.

Subtle skill #2: Add a downwards inflection at the end of each statement.

What it conveys: Assertiveness. Unsurprisingly, a rising tone at the end of a statement has been shown to signal uncertainty and a lack of confidence, making it easier for others to interrupt and take you less seriously.

Voice coach Renee Grant-Williams calls this the “Valley Girl Syndrome,” where someone lifts the tone at the end of every single sentence. By ending your statement on the lowest tone, you are signalling to others that you have made your point, and that it is now their turn to talk. Pairing this with confident eye contact helps drive your point home.

Practice speaking like a judge, by making sure to end your statements on the lowest tone. Charisma coach Olivia Fox Cabane recommends intoning “This case is closed” in her book The Charisma Myth. Try recording yourself reading the same text, and experiment with different tones – doubtful, angry, assertive.

How not to do it:

Like you’re Elle Woods in Legally Blonde: “This case is closed?”

Subtle, absolutely fundamental skill #3: Own it.

Once you have injected more dynamism into your speaking, try recording yourself and ask yourself:

Tinker with these techniques until you find something that “sounds like you”, without seeming phony.

One of the biggest torpedoes to career progression is incongruence – when how you sound does not align with how you see yourself. A lot of people try to “fake it ‘til you make it”, but this can only take you so far.

But sounding and feeling confident – now that’s a killer combination.

Sophie Taylor is the founder of Tongue Untied, which helps quieter types speak with impact and leap ahead in their careers.

How to Collaborate While Working Remotely 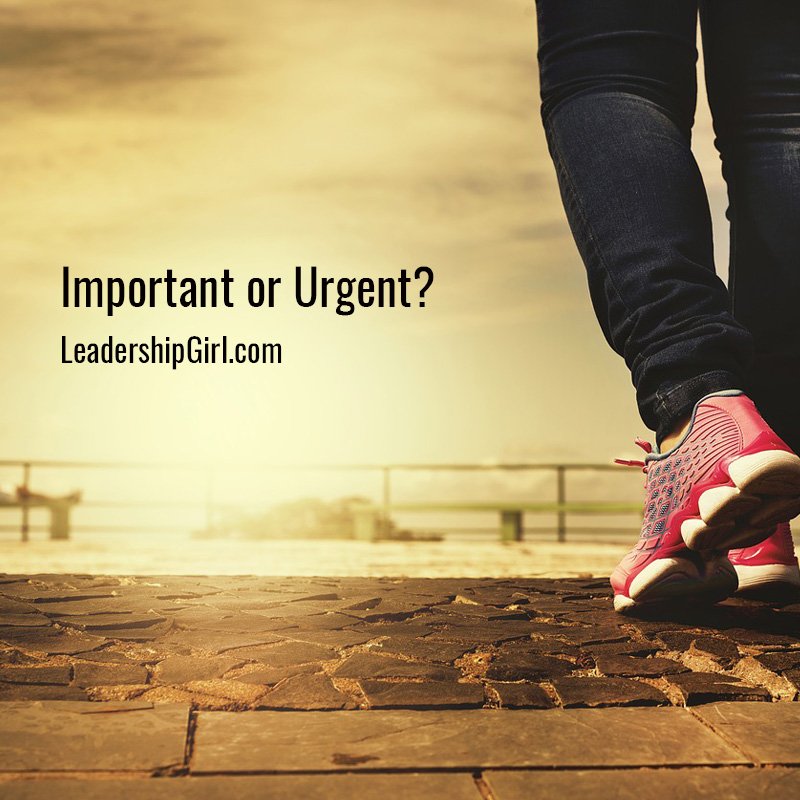 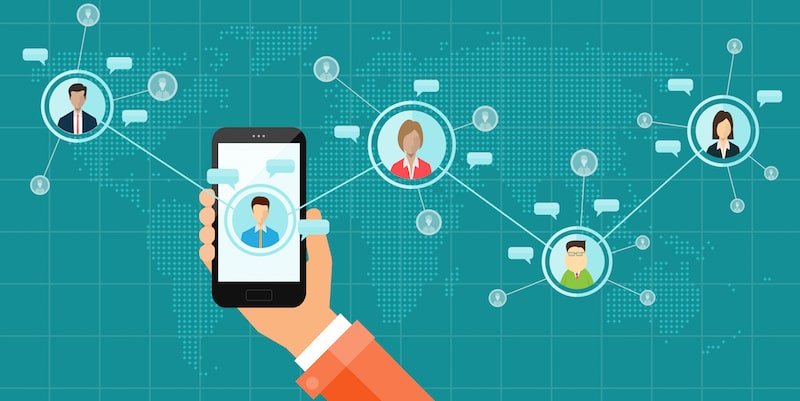 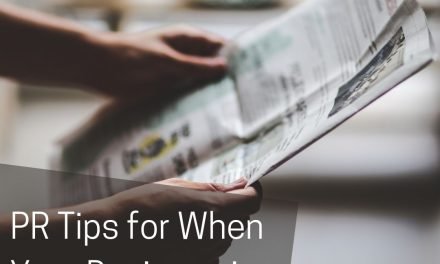 PR Tips for When Your Business is Facing a Crisis