After ten years, the words still echo in my head and hurt my heart.  I had just told my manager I was pregnant with my third child, and apparently, I had crossed an invisible line.

“How long are you going to do THAT?” she asked, as I informed her that I would need private space to pump milk for the baby.

While I was incredibly blessed to have a fabulous career and so many opportunities available to me, I was also swimming against a lot of unspoken undercurrents  Often, I’d look around the boardroom table and realize I was the only woman among sixty men.  I was one of two female managers in my third-line organization, and one of very few female leaders. 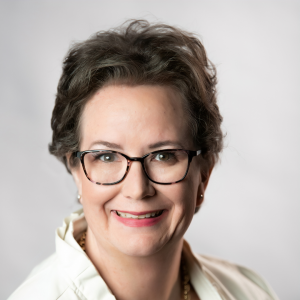 We talk so much about how women have to balance everything: career, kids, marriage, home, etc. But you never hear the same when referencing men.  Instead, a man who has kids and holds a leadership position is frequently referred to as “a good family man.”

Further, leadership skills that may work well for men in the workplace can often backfire on women.  When women are direct, firm and vocal, we are oftentimes called a “bitch.”  And a similar man?  Well, he’s just being a strong leader.

As a career-focused woman, how do you learn to be a leader?  The answer is here. In a safe environment with other like-minded people.

I created Leadership Girl with the notion that women can lead effectively when properly trained and thoughtfully guided.  Women lead differently than men, with a slightly different perspective. Our unique leadership style strengthens the organizations with which we associate.  We bring forth a diversity of thought and action by our presence to influence in the boardrooms across the nation and the world.

Amazing things happen when women freely step into their power.

Let’s do this together.