They Come By It Honestly

To say that my children are a handful is something of an understatement.  Between the kid who decided to swing from the dining room chandelier, to the episode with the ceiling fan, we’ve had lots of “those” moments in our household.  Plenty of them are almost impossible to describe.

This week, my youngest son, El Chupacabra, managed to top all of his siblings’ achievements to date.  He peed on his brother’s bed because he was trying to mark his territory.  Now, I wasn’t at home at the time, because I was at my aunt’s funeral, so I just got to hear about it from my husband. And Children.  I had to stop myself from laughing hysterically, and falling over to the floor laughing when I was told about it.  Unfortunately, El Chupacabra also thinks it was funny, despite having been punished by his father.

I have to say that the kids seem to come by it honestly though. I had my fair share of stories growing up.  And there are lots of stories from my dad from his youth, involving hunting for water moccasins at night with a flashlight on the end of his gun.  Or, there was the time, my mother’s brother tied her up and tried to burn her at the stake.  I was much better behaved, of course.  But there was the one time I jumped on my brother’s stomach to wake him up.

I think that the kids come by it honestly, and that frightens me.  I guess I have a bunch more years of really off the wall stories from my children and grandchildren.  I also understand that baby locks don’t always work, and that storing things up high to keep kids out of them doesn’t work when you have a climber in the house.  Such is my life.  It is what makes us unique.  I think we’d be boring if we didn’t have some crazy stories to tell.

What funny stories do you have about your family? 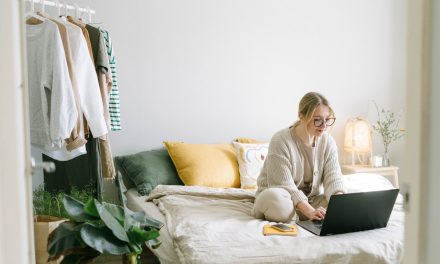 3 Legitimate Work From Home Opportunities in 2021 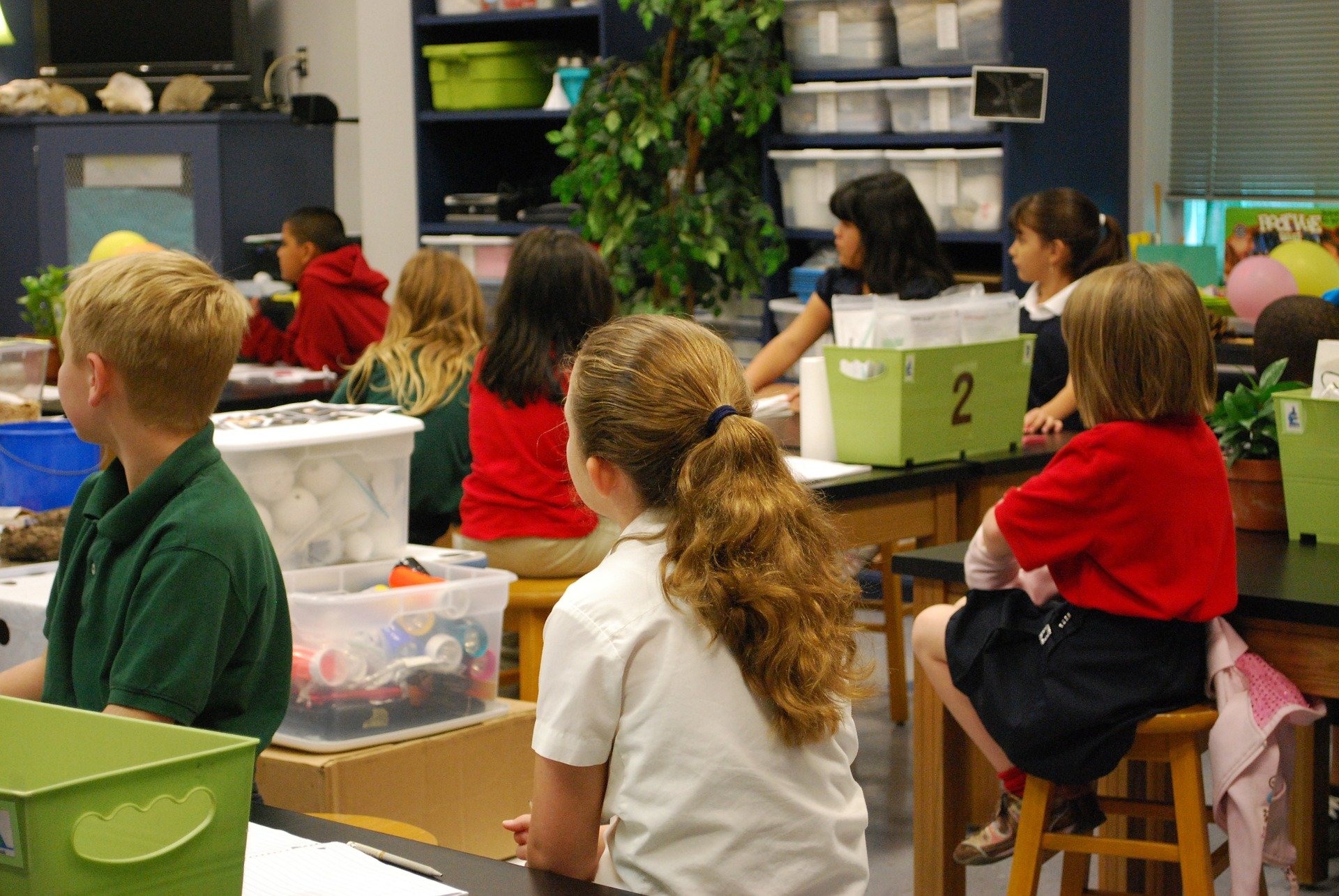 Make Money From the Comfort of Your Home