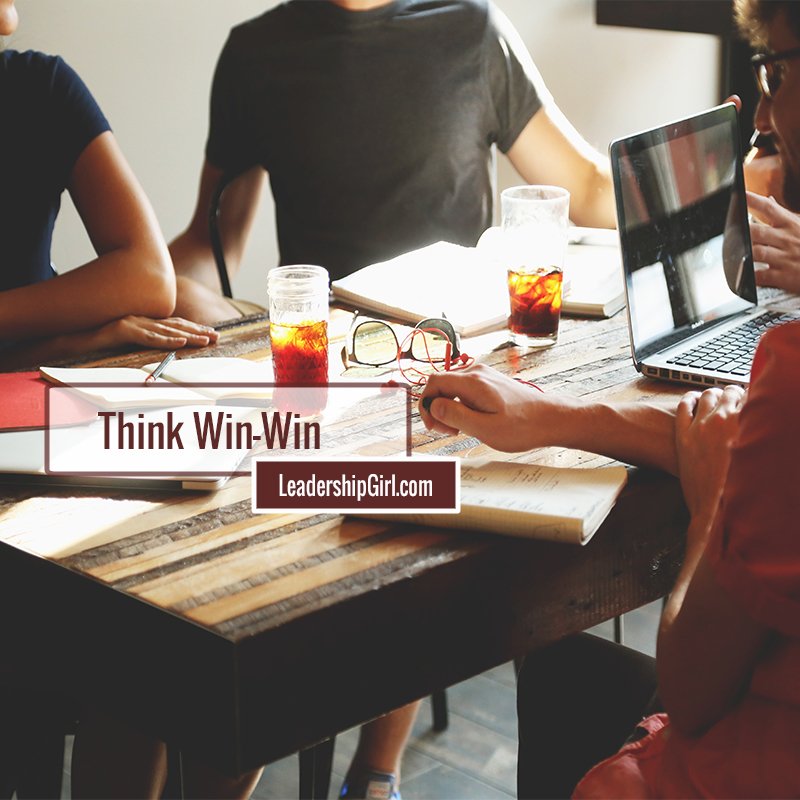 Think Win-Win. This is the fourth habit of highly effective people, from Covey’s 7 Habits of Highly Effective People.

While the first three habits focused inward, and on yourself, the others focus outward, and on your interactions with other people. I think that they’re substantially harder to obtain, as a result, because it is hard to get others to work with you.

To think win-win is to try to find an outcome to a situation where both sides win.  What exactly does that mean? I think that it requires a paradigm shift and a shift in the way that you think. You winning does not necessarily have to mean that the other person loses. There are many outcomes that could be negotiated frequently that are agreeable to both sides, where both sides come out ahead – and neither comes out the loser.  That is not to say that this optimal solution can always be reached, but I believe, and so does Covey, that it is a goal to strive to achieve.

One example of a win-win scenario would be at work. I hire large numbers of people in my current job. I spend a lot of time recruiting, and thus tend to have resumes on-hand most of the time. There may also be people who I think are perfectly qualified, but not necessarily a good match for the particular position I have open. So, when another manager comes asking me for resumes, I’m likely to share resumes. We all win – they spend less recruiting, and the candidates are considered. For me, it makes no real difference. The company also get some excellent candidates. And I’ve made deposits in the bank with other managers, so when I have to go ask for favors later, they are much more likely to agree to my requests and needs. I once gave over a resume for a highly qualified individual we wanted to hire to a manager who only had 1 spot open. We then had to go back to the same manager and ask for help with hardware. Fortunately, he came through, and helped us out with hardware that would have taken us 6 months to order, and acquire otherwise. Win-win.  And the person who got hired?  Was a perfect match for the other team, and hasn’t looked back since.

How do you think win-win? 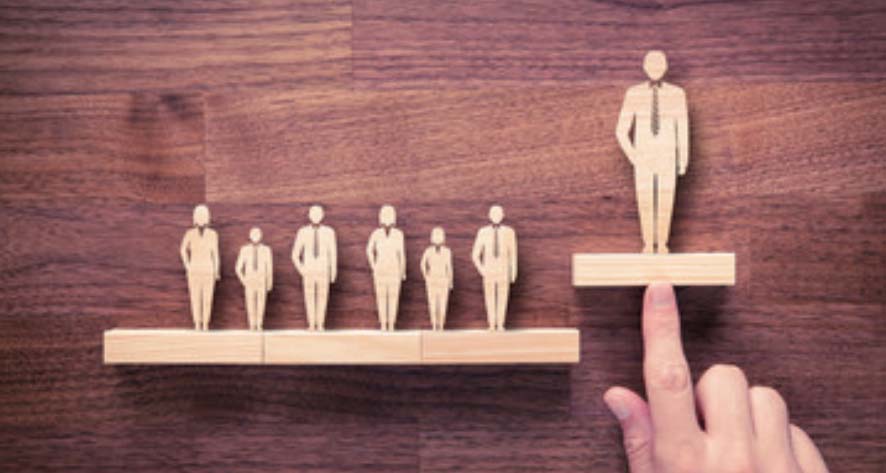 Leadership Is About Making Hard Decisions 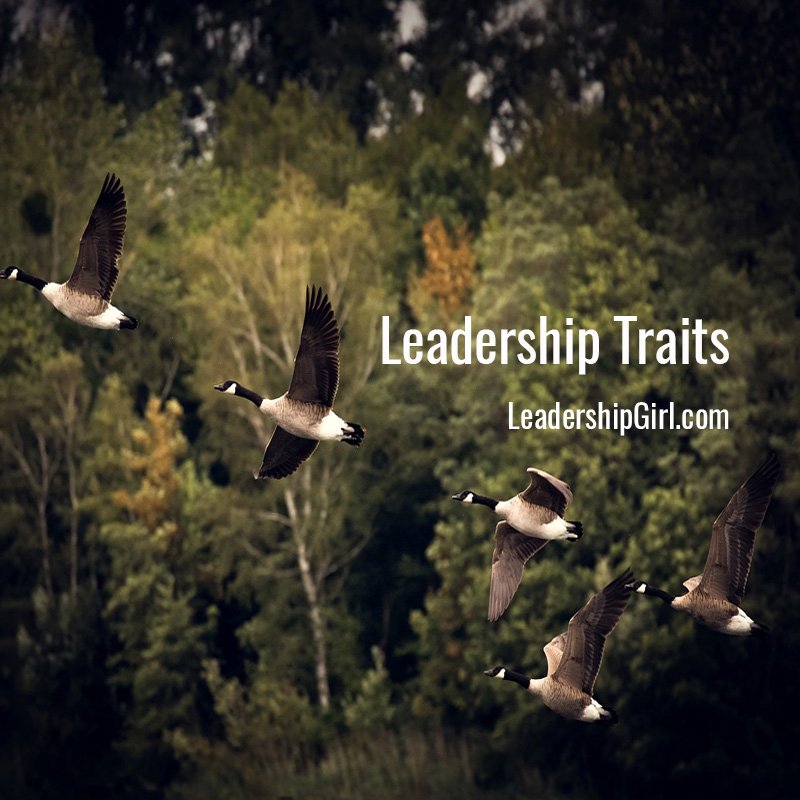 Is The Term Leadership Overused?