This is How You Win Your Family Battles 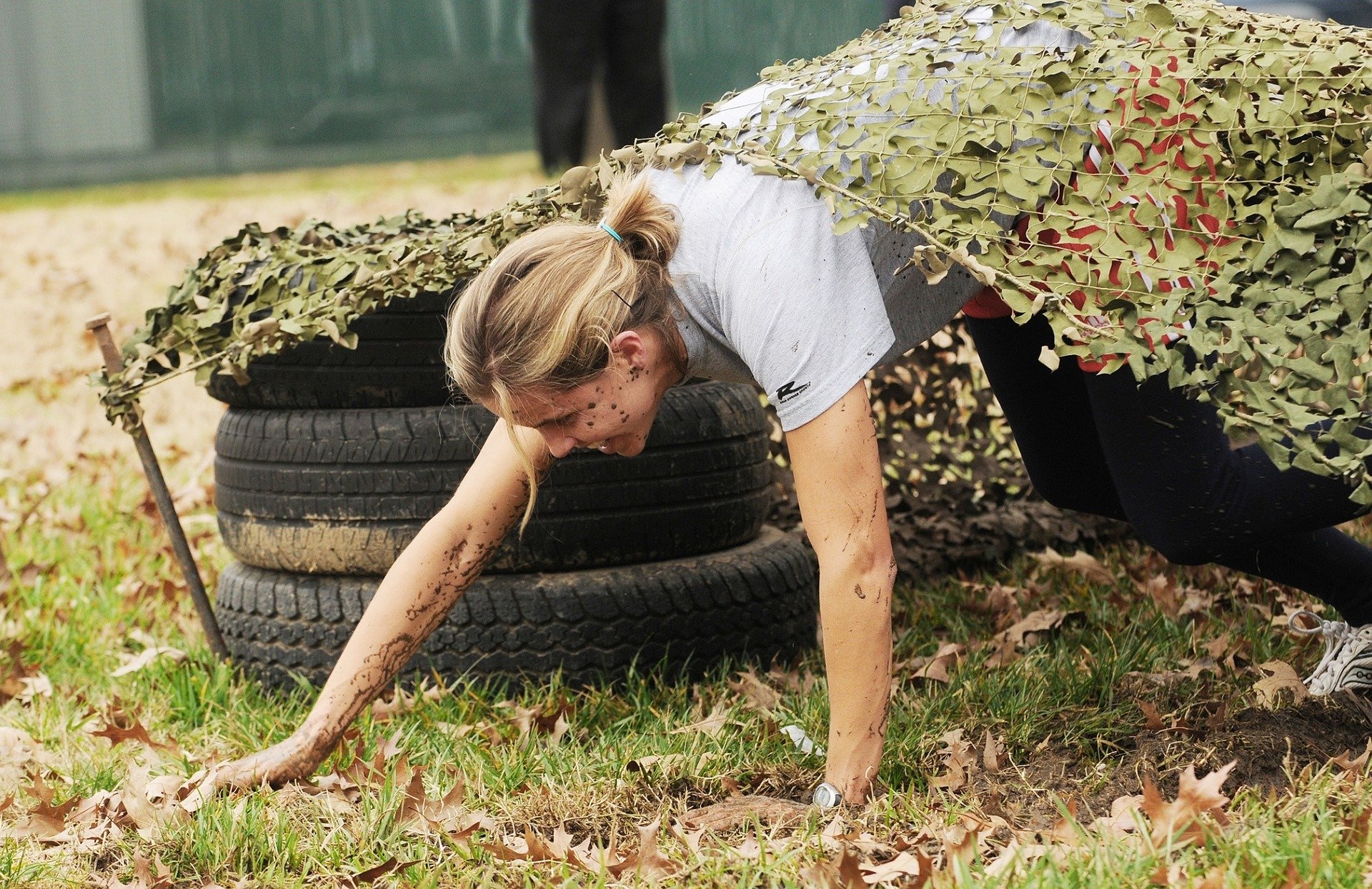 The night that I told my husband that we were going to have a third child was the last night that I slept in the same bed as him. That night I endured the worst of all the beatings. He was trying to kill the baby I was carrying but he didn’t succeed. It was in the middle of recovering, that I realized there was no way I could save the boys and future generations from this abuse cycle continuing unless I took the boys out of that environment.

I went to my parent’s house with the intention of telling them why I was headed to a shelter for battered women. Even after 12 years of marriage, my parents had no idea about the abuse. I thought it was best if they heard the reasons for my leaving from me directly before the boys and I disappeared. I honestly had no intention of asking them to help me. As far as I was concerned, my choices got me into this mess and the cost of getting out was something I fully intended to pay, regardless of the price.

When I arrived, my daddy answered the door and knew instantly something was wrong. I started to tell him what happened and where I was going. He called my mom and the two of them just listened and held me as I cried and apologized for lying to them for so many years. For 18 years I raised three boys as a single mother. Dad rarely called them, but they continued to visit him and his family.

I worked long hours at various locations to earn income to raise the boys. A couple of years after leaving my ex, I was working as a government contractor. They tried to hire me and discovered that the way they were paying me to work wasn’t allowed. Unexpectedly, I lost my job. One of the people I was working with at the time suggested I start my own business to handle the contracts. I didn’t know how to run a business, but I had three kids and needed income. So, I started AGF Services and began working with two clients immediately.

A few years later I was physically struck with an odd sickness that created chronic fatigue. Doing simple things like showering or getting dressed would eat up any level of energy that I had. It was during the two years of chronic fatigue that I realized my flexible working schedule allowed me to feed my kids even while I was extremely ill. Sometimes I still struggle with feeling very tired, but usually I can adjust by allowing a little more time resting.

After my health was better, I wanted life to have some meaning so I decided to use some of my free time to start a non-profit that helped families who experienced domestic violence with rebuilding their lives. I paid for the application to get recognized as a non-profit out of my own pocket. Many people supported me and my business partner in this endeavor. I spent many hours in training and learning as much as I could about leadership and how to run a non-profit organization.

While the work of knowing how to help clients was something I naturally stepped into, it didn’t take long for me to discover that there were some major problems. One of the issues is that I was working more hours than I could physically or emotionally handle. It wasn’t unheard of for me to put in 60 hours without any pay from one week to the next. I was responsible for the administrative aspects, the emotional health of my advocates and the needs of our clients. Additional things were also expected of me such as addressing the states concerns about the programming effectiveness and networking with other non-profits. While I made the demands work for a short time, it wasn’t sustainable long term. The fatigue on me as a person was exponential after two years.

One of the many things I learned in the process is just how huge the demand and need is, there are not enough workers to meet the need. I’d always thought the issue was financial, but when we formally decided to close the non-profit, we had almost $20,000 in our bank account that hadn’t been spent and wasn’t going to be used for anything other than addressing direct needs of clients. The issues that caused the decision of closing the non-profit were massive, but it wasn’t exactly a financial problem.

Four months before closing the non-profit I’d moved with the boys across the country. We wanted to experience living in another area of the country and my flexible work allowed the experience. Nine months after moving to a new state, my largest client passed away. In that moment I lost all income, was 1000 miles from anyone I knew, and I quite honestly had no idea what to do. I doubled down on advertising my business, hoping to quickly land some contracts to bring in income. I applied for many long and short-term positions. I joined local business networking groups and shared about policy writing and my business with anyone who would listen.

Within a couple of months, I landed 4 new long-term contracts. A few weeks into the contracts, the paid working hours dried up and so I found myself without income. I spent the unexpected downtime learning new skills, networking with business owners, trying to figure out social media analytics, running a podcast and writing about the things I knew about technical documentation. I even completely rebranded my business to Draft-Up.

This isn’t a happily ever after story, because this is where my story sits today. I can’t tell you that I earned 2,000 in one month or that I found the secret formula to success. I’m the first to tell you that my story isn’t completely written but, I’m still fighting. 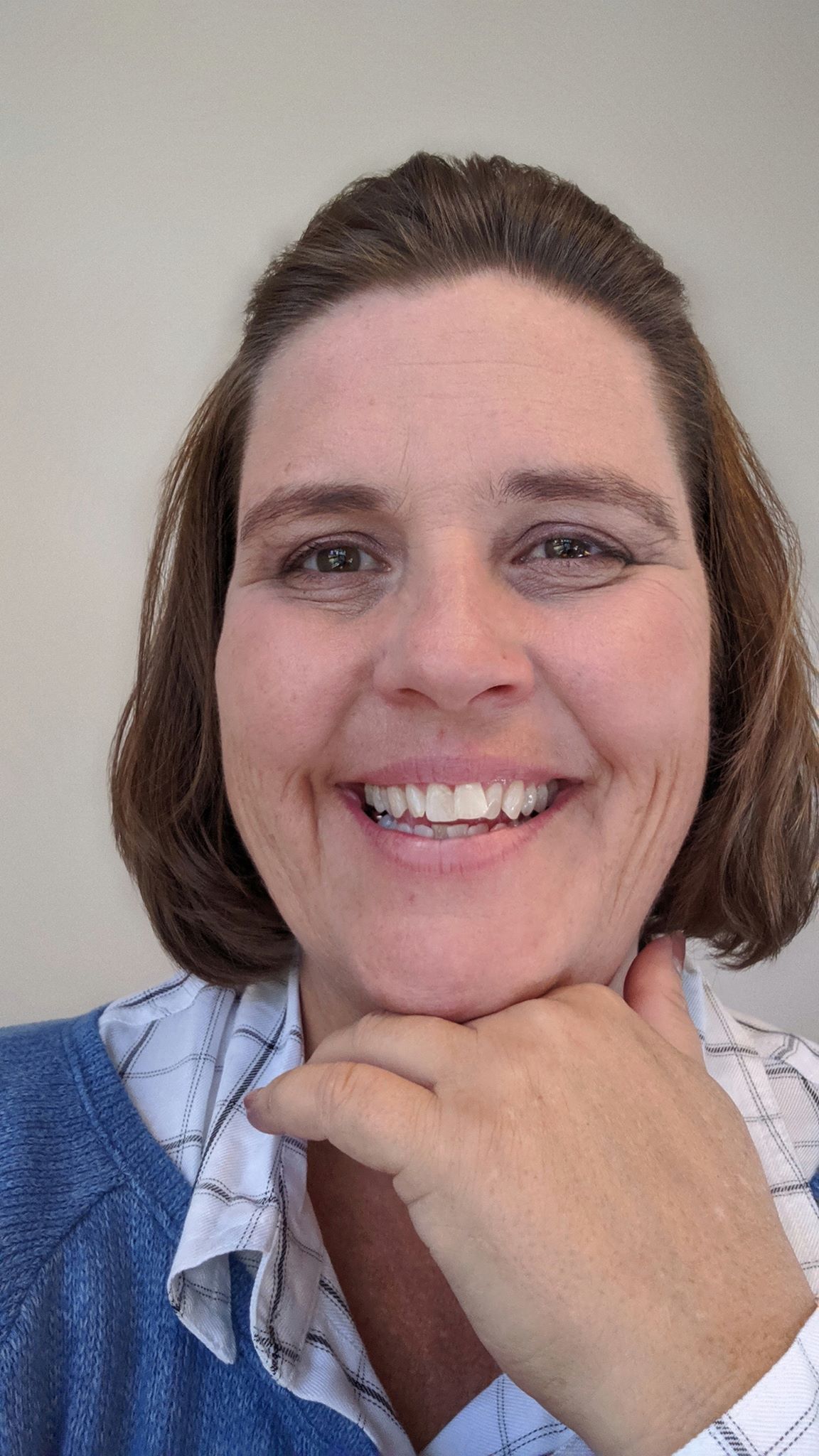 About Amber Grady-Fuller – Organization, processes improvement and documentation control are some of my greatest strengths. This combined with my 15 years experience working with international authors, various industries and my natural tendency to enjoy problem solving makes me a great team player for any business looking to develop documentation or improve overall quality control.