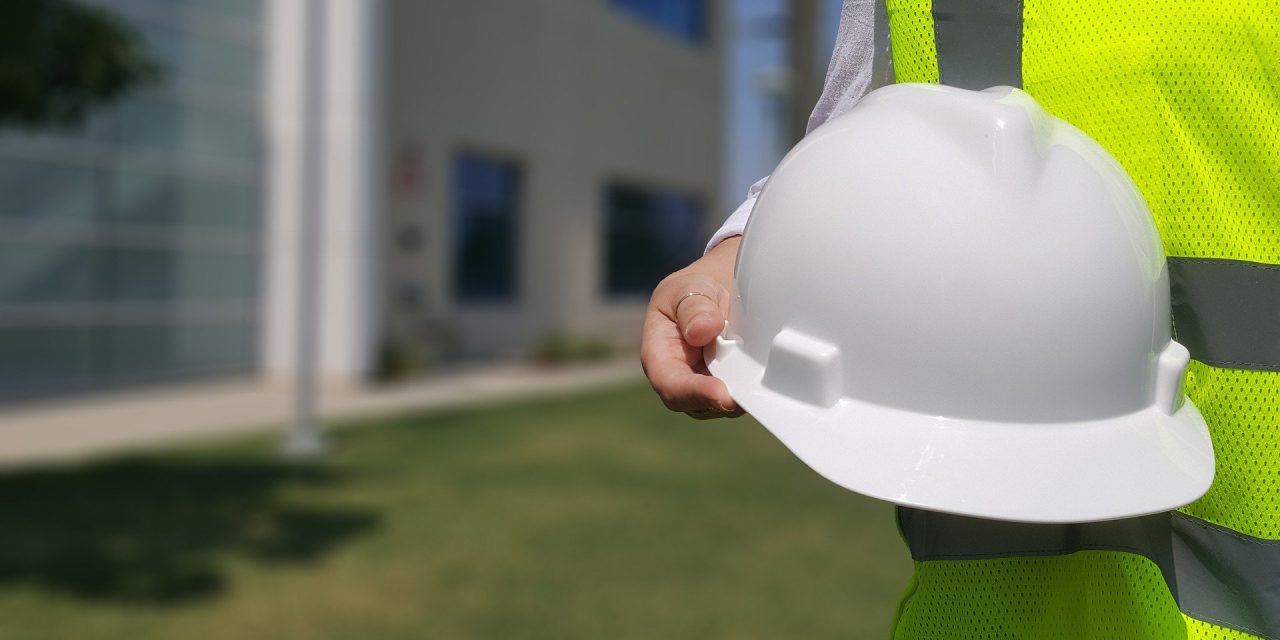 No matter where you work, you might be exposed to some safety and health hazards. If you sit in an office, behind a computer, you are much less likely to be exposed to any negative elements, though it can’t be said that nothing could go wrong.

On the other hand, those operating heavy machinery or working in an unpredictable environment are much more prone to accidents. Since most accidents that occur could have been prevented, it’s of great importance to recognize potential risks and take necessary steps to avoid them.

Though it may seem surprising to many, falls are the most common type of work injuries. In order to minimize the risk of tripping and falling, make sure that walkways are free from clutter at all times. Rugs and thresholds are particularly dangerous in that respect, and so are tiled surfaces, which are quite slippery when wet.

Next, you should avoid standing on chairs, particularly rolling ones; use a stepladder instead. Finally, many falls occur at blind corners when two people don’t see each other coming until it’s too late. That’s why some companies have had convex mirrors installed at intersections.

Another potential danger is objects that could hit you. For example, overloaded cabinets or those with extended drawers are a great hazard. Similarly, it’s vital that heavy items are stored properly so that they can’t be knocked over. People may get seriously hurt from these types of accidents. It’s best to keep all heavy objects as close to the ground as possible and never exceed the load capacity of shelves.

Many injuries, particularly in offices, happen because of inappropriate posture or repetitive movements of employees. In order to prevent such injuries, managers need to consider individual cases and provide adjustable chairs, monitor stands, or other equipment, so that each employee can arrange it in a way that they find most suitable.

If you think such investments are unnecessary, just consider how much you might end up paying after health claims from workers. Not only that, but you also have to incorporate the cost of replacing the absent worker, loss of production, and similar problems.

It’s well known that staring at a computer monitor is not good for your eyes, but many people have to spend hours every day doing exactly that. In order to help them, designers or managers need to insist on having appropriate lights installed at each work unit, and no bright spot should be present in the employee’s line of vision to prevent serious damage to their eyesight.

There is probably no need to stress how dangerous fires are. What makes these matters worse is that a fire can be started in many different ways. Still, in most cases it can be easily prevented if everyone is aware of the potential hazards.

For example, damaged, ungrounded power cords are the most common cause of fire, which is why they need to be inspected regularly and thoroughly. Cords can also be overloaded, which is also potentially hazardous. Another potential danger are heaters, which might be located near combustible materials, or they might simply be tipped over.

All employees need to be aware of the location of reliable, tested fire-fighting units closest to their office so that they can use them should such a need arise. Fire sprinklers must not be blocked in any way, and there should be at least 50-60 cm of clear space below. Finally, escape routes need to be free from obstacles and clutter, while fire doors must not be held open by objects such as chairs or trashcans.

These are just some of the most important concerns that every manager and employee have to be aware of regarding safety at work. Just as with many other things in life, it’s always better to act preventively than to deal with consequences. The issue of people’s health must not be taken lightly, and all necessary steps need to be taken in order to prevent any harm that may occur at the workplace.

As the Co-Editor of BizzMarkBlog, Lillian Connors believes that the question of business goes far beyond the maximization of profit through different money-grabbing ploys. Instead, she likes to think that ethical principles should be at the core of every commercial venture, paving the way for a much more balanced distribution of wealth on a global scale.  You can check her out on LinkedIn. 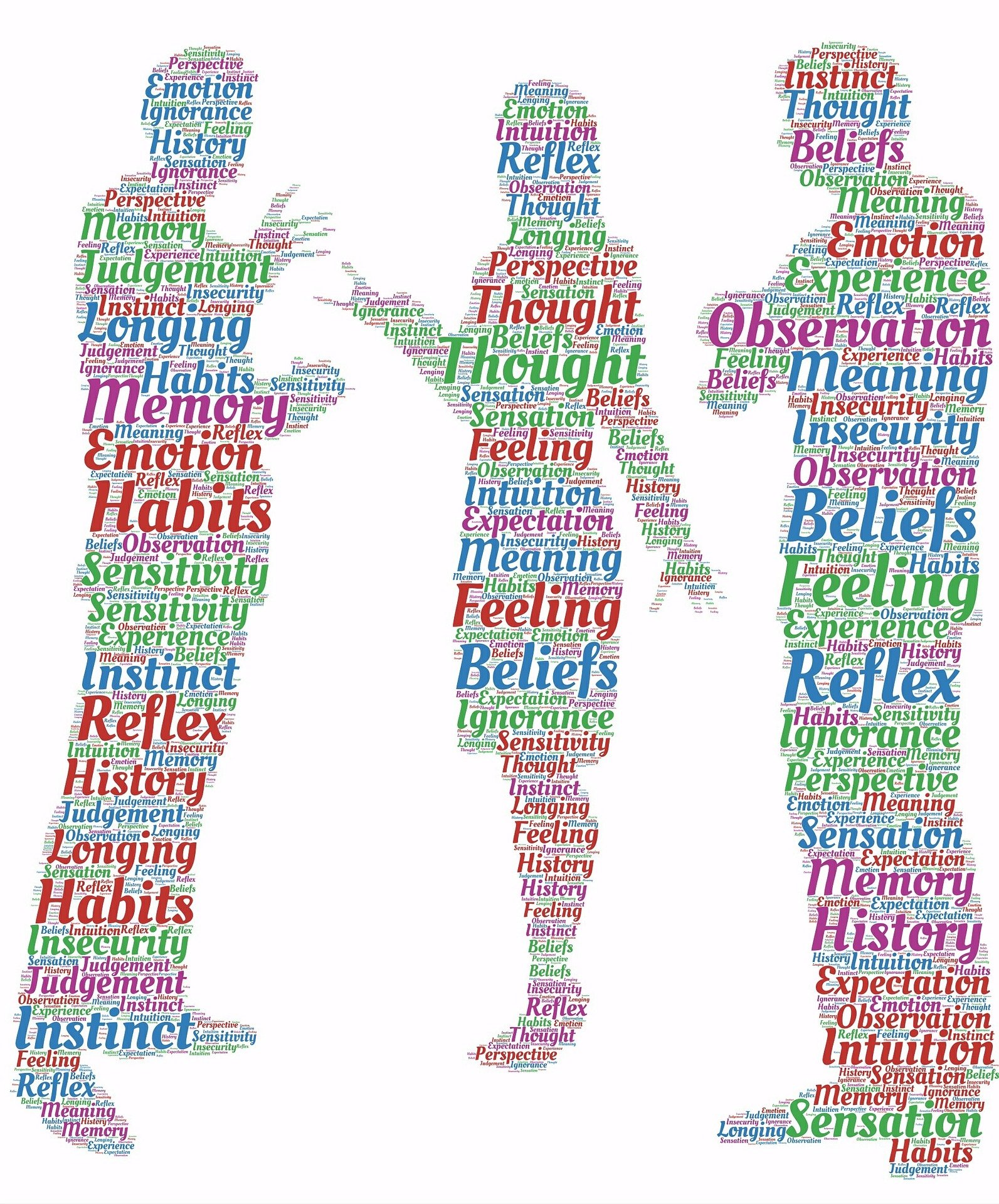 Get down to the art of conquering conflict in the workplace – Part 1: When systems, processes and people don’t always align 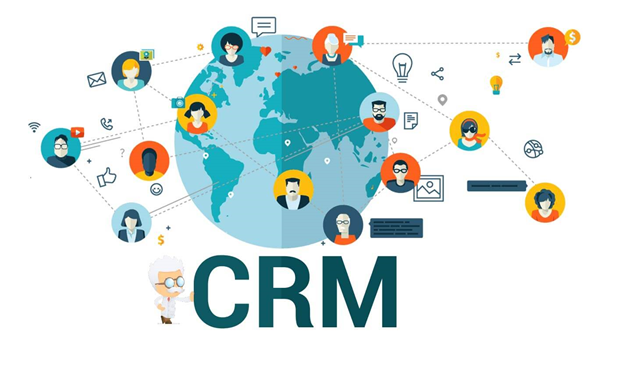 How CRM Can Help Your Business? 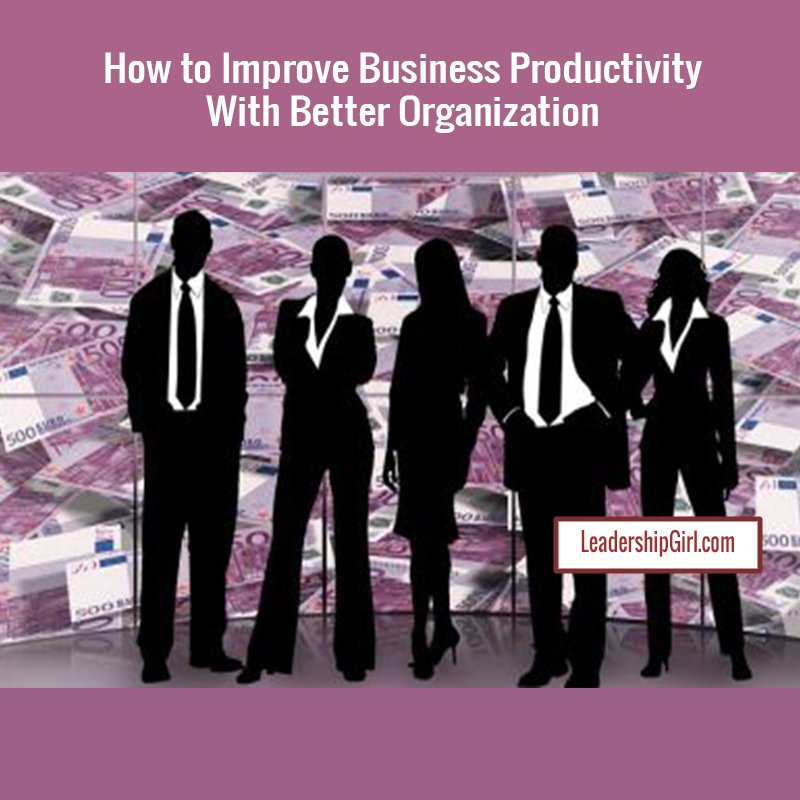 How to Improve Business Productivity With Better Organization 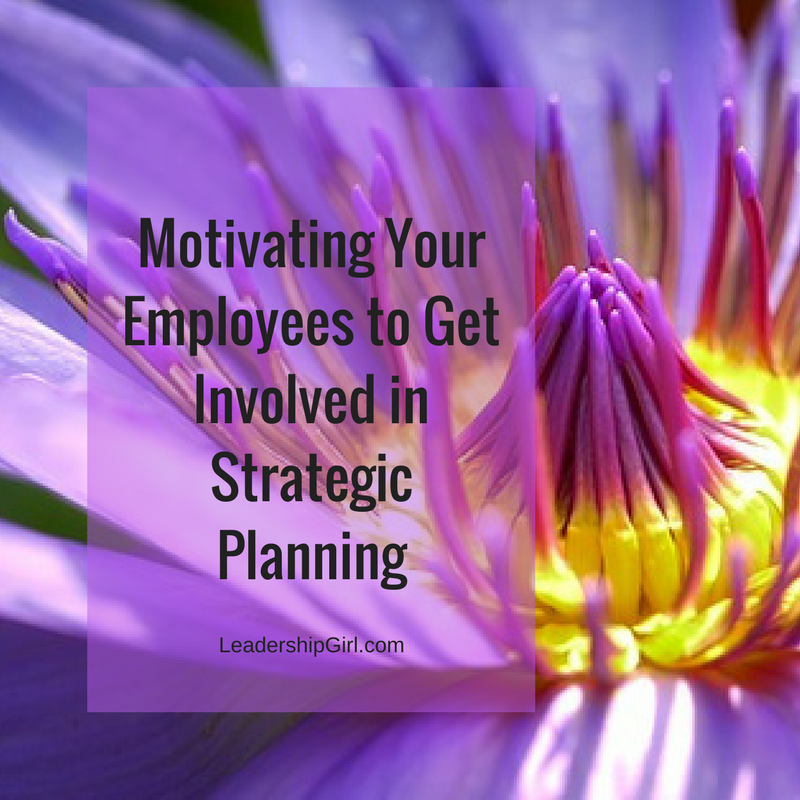 Motivating Your Employees to Get Involved in Strategic Planning