Why You Need to Know Your Business Financials

What you don’t know can hurt you. You need to know your business financials – inside and out.

Imagine that you are about to embark on a long road trip. (For the sake of this thought experiment, assume you’re living in the Triangle.)  You have always wanted to see the Grand Canyon, so one day you just set out from Raleigh in your car.

Now, you don’t have a GPS, or even a road map, but you know the Grand Canyon is west, mostly. Also, it’s been a while since your car had a tune-up, and you’re not entirely sure how many miles it’s been since your last oil change or tire rotation.

Also, your fuel gauge is broken.

But, hey, you have a whole lot of desire and passion about seeing the Grand Canyon. You’re willing to work really hard to get there.

Under those circumstances, how far do you think you would make it?

It’s safe to say, without any sort of plan or means of tracking your fuel and progress, you probably wouldn’t reach your destination. However, we do see a lot of business owners make this mistake with their finances. They believe that because they have a clear vision and a strong work ethic, they will find their way to success.

You need a roadmap for your business financials

They have the drive, but no map.

Now, I love extended metaphors as much as anyone, but if we’re going to be discussing financials, let’s move on to solid numbers. Here are three examples of real business owners who were able to achieve success simply by increasing their knowledge of their company’s financials.

This owner very honestly stated, “I have no idea how my business is doing.”  He was raking in sales, but his bank account was running low at the end of each month. And he had no idea how it was happening.

So, we dug in deep to his financials and found a few very basic issues. Like so many small business owners, he was facing cash flow issues, largely due to overstaffing. Furthermore, for the past two years, there had been an accounting error, where net wages were being recorded as gross salary (resulting in a much greater tax expense). Finally, all of his personal expenses were being run through the company.

Once these issues were identified, they could be addressed. We came up with a plan, the necessary changes were made, and the owner got his business under control.

This example is short, but sweet. It was discovered during a casual lunch meeting that a friend had put some cash into his business. It had been recorded as paid-in capital. It was pointed out to him that he would have significant less tax liability recording it as a loan from the owner.

Nerdy accounting stuff? Sure. But the result…

Business Owner #3:  The Entrepreneur Who Was Ready to Quit

This business owner wanted someone to pretty up his financials because he was getting ready to sell out. He didn’t feel like his business was making enough money, and had just received an offer for a job he didn’t particularly want, but would pay him a $60,000 salary.

But guess what a closer look at the numbers revealed?

Several major family expenses were being covered by the company, including: health insurance, automotive expenses, meals, etc. All told, this amounted to a total monetary benefit of $90,070, or $116,500 total equivalent taxable income.

In other words, not by changing anything about this situation other than his knowledge of it, the owner’s perceived income increased by $71,500, or 159%.

Once the truth of his finances was apparent to him, the owner decided to turn down the job offer, keep his business, and maintain the lifestyle for which he had worked so hard.

Clearly, awareness of your company’s finances can bear significant weight. Fortunately, getting a handle on your numbers does not require a CPA’s license or a Masters of Business.  In Part 2, I will show you a few basic formulas that can help you maintain an understanding of your business’s financials.

To learn more about Courtney… 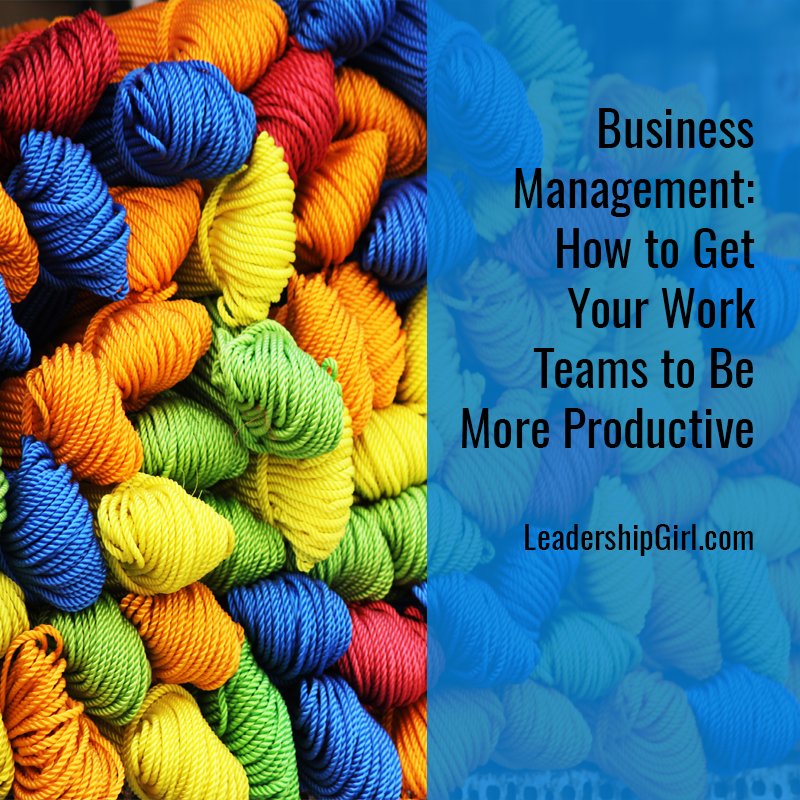 Business Management: How to Get Your Work Teams to Be More Productive 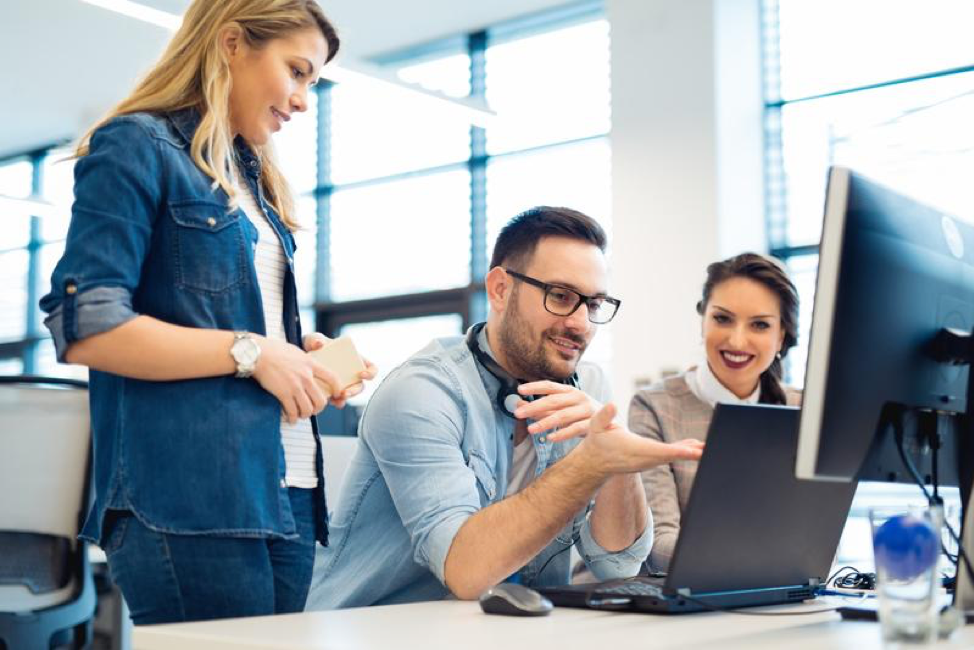 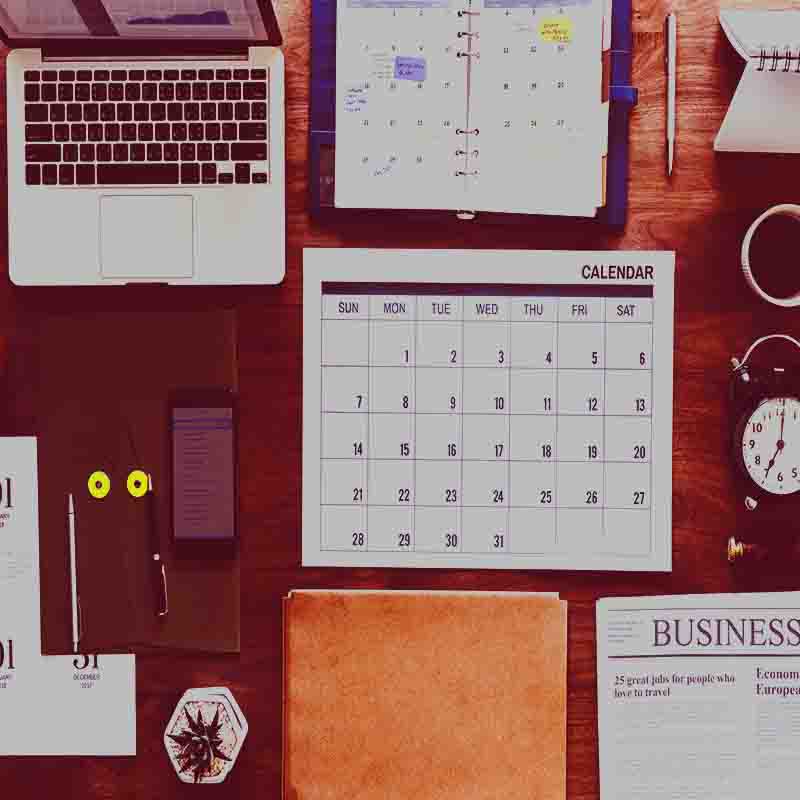 How to Prevent Your Employees from Abusing Workplace Perks