Why Are Women Called Names? 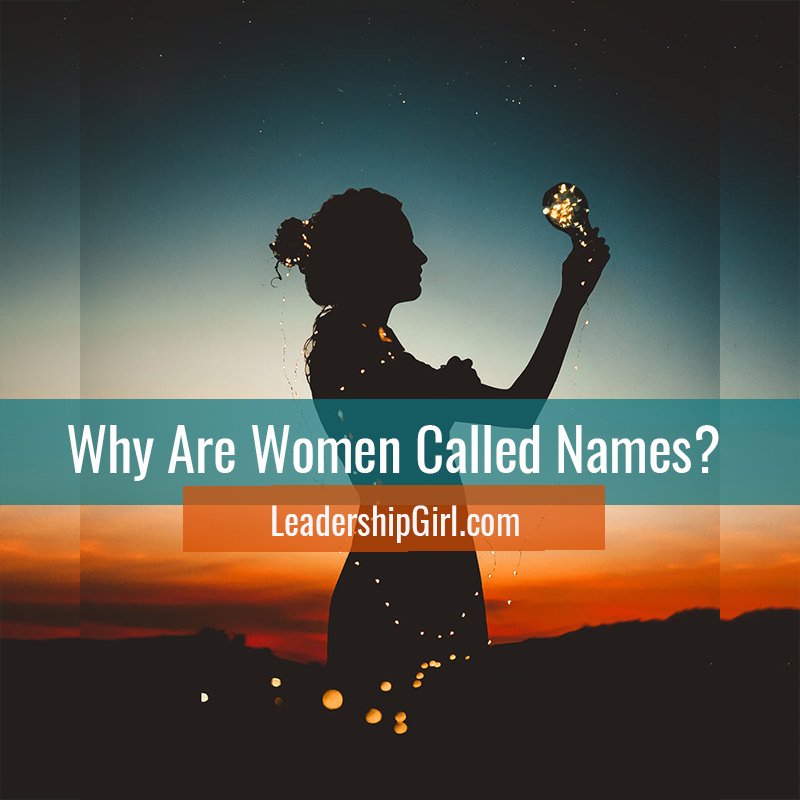 Think of any influential woman you know. Hillary Clinton, Condoleeza Rice, Ariana Huffington, Carly Fiorina, Sarah Palin, Sheryl Sandberg. Now think about the words that are typically used to describe them. Pushy, bossy, bitch. The list goes on. Why are women called names? Seriously, why do we call women in leadership positions all of these names?

What’s worse is that it isn’t just men who call women these names, but other women do it as well. We cast judgement on one another for being a leader, for being assertive, or just doing our jobs some days. We get attacked from all sides, and we also attack each other like a bunch of vicious harpies.

Women in leadership positions have to walk a tightrope between being “ladylike” and actually getting their job done. That means making hard decisions, standing up for ourselves, and occasionally voicing unpopular decisions. It doesn’t make us bad. It doesn’t mean we should denigrate each other for doing what has to be done. Yet we do.

Why are women called names?

Why does our culture consider it acceptable to tear others down to raise themselves up? Women who are in leadership positions now have better opportunities than they’ve ever had before. Yet, we continue to attack them. Other women in leadership positions don’t reach out a hand and mentor one another.  Instead we attack the other women who are in business as if they were trying to take our position. We attack each other because there must only be room for one female in the group, because there are so few women. Why?

I propose that we instead take a different approach. I propose that we stop calling women names, and attacking them simply for being ambitious, and getting the job done. Why don’t we take it as a challenge to mentor other women, and help them progress in their career? Let’s cheer them on as they succeed, and maybe even help each other out. 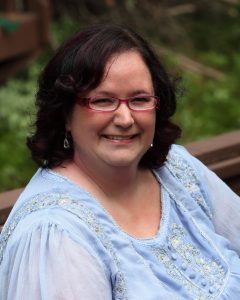 Haley helps female entrepreneurs create a strategy plan for their businesses – so they can make enough money to spend quality time with their family, pay for their children’s dance lessons, pay bills – and not worry about where the next client is coming from.

Haley is a serial entrepreneur and founder of Leadership Girl. She helps other entrepreneurs build their businesses by sharing the benefits of her business education and experience through Business Coaching.

Whether you want to get a new business off the ground or expand an existing business, Haley can assist you.

It’s Not Babysitting When It’s Your Own Kids 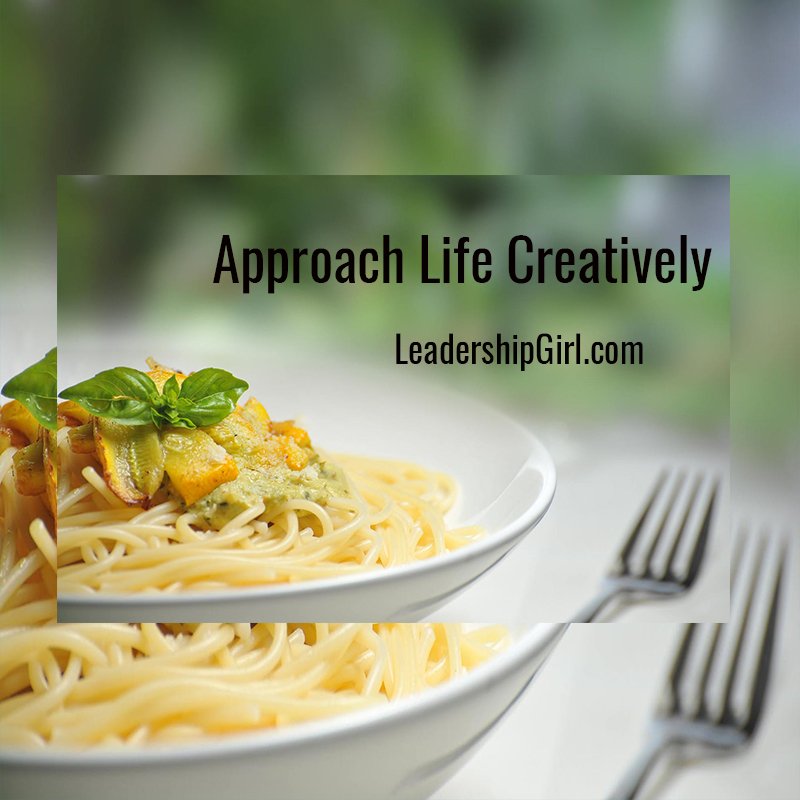 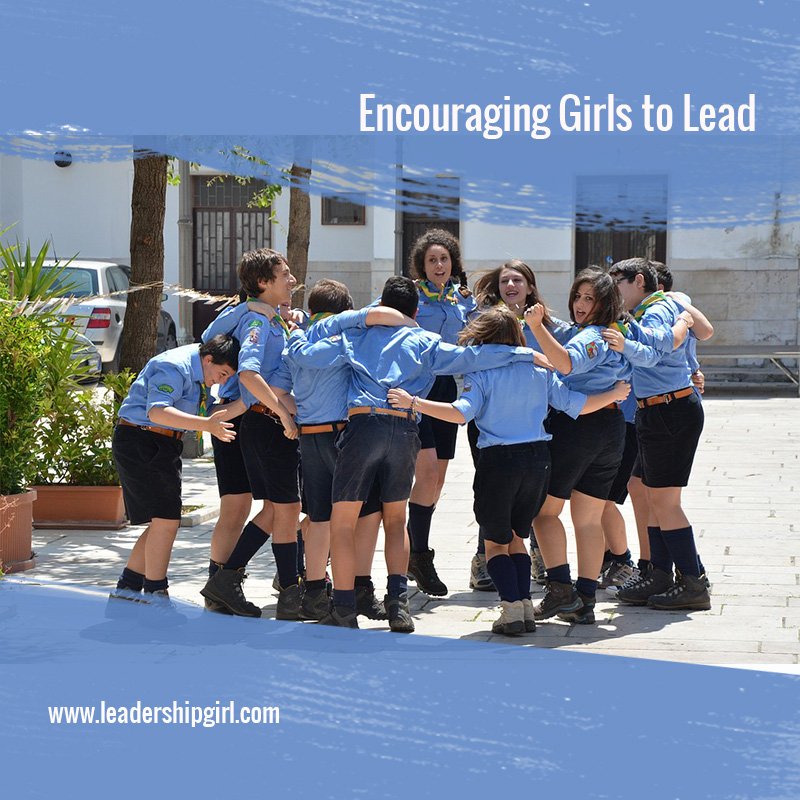