Some Days It’s About Damage Control

Today felt like one long exercise in damage control.   Between my dad being sent to the wrong hospital by EMS in the wee hours of the morning, over the caregiver’s objections,and some stuff at work, I’m starting to wonder who next in my life is going to be sent to the wrong place.  After the confusion starts, I just have to deal with it, and do damage control.  Pick a Plan B, C, D, and E, some days.  Keep trying new things.   Stop, think about what just happened, and figure out if it’s the end of the world or not.  Chances are, it’s not.  I could have reacted really badly to either situation today, because both were pretty bad, but at the end of the day, there are other ways to deal with it that are far more productive.

In my dad’s case, it highlighted a need to make sure that we have instructions on hand for whenever EMS is called, and signed by me.  Take Dad to *this* hospital.  Not that one.  Figure out a way to prevent the problem from occurring in the future.  And deal with the consequences of the situation at hand.

Fortunately, my dad was treated and released after only a few hours, and after only one dose of medication was missed.  We were able to get that under control, and him back into bed by 9 AM.

What could have been horrible, was dealt with, and managed.  And we’re back on track.  Some days, it’s all about damage control.

Big to Bigger – Secrets to Growing Your Small Business | LinkedIn 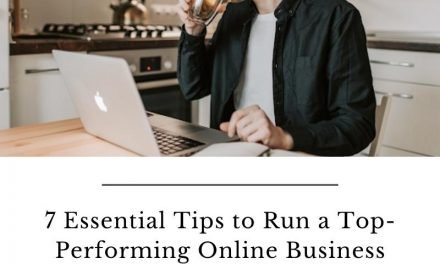