I recently picked up the book “I don’t know how she does it”, and after only a couple of chapters, had to put it back down again.  I was seriously annoyed.  One of the first chapters in there, she’s describing being up until ungodly hours of the morning making store bought pies look like home-made.  I thought to myself “Why pretend to be something she’s not?”

As I thought about it some more, I thought about how many women I know who spend a lot of time pretending to be something they’re not, because of the ridiculous notion that women have to be perfect at everything.  They have to be perfect bakers, home-makers, craft whizzes, and awesome with a set of tools, while taking care of their kids, and holding down a full time job.  That’s just plain nonsense, yet I know so many women trying to live up to that image, and I wonder why.  What is the real point of pretending to be awesome at something you hate?  Not everyone loves to cook, sew, clean house, or is even very good at them.  That doesn’t make them a bad person.  It doesn’t make them less of a person.

I spend a lot of time making a point of being exactly who I am.  Good at some things.  Not so good at others.  I may decide one day to be Betty Crocker, and the next day, I may be allergic to the kitchen, because I’ve got more pressing matters going on in my life.  Frankly, when my back is against the back, and I’m dealing with yet another parental emergency, that pie that was baked by Scratch bakery in Durham tastes every bit as good as the one I spent 3 hours slaving over.  It may not have the same satisfaction of having done it, but it still tastes plenty good, and it was one less thing that I had to actually do.

I think that occasionally buying pies, or sending store bought cookies in shows my kids that there are multiple different ways of approaching a situation, and you have to decide which one is right for you at that point in time, but none of them are wrong.  There is no sense in pretending to do everything all of the time.  It’s something that I gave up a while ago.  It’s not worth the energy or time-cycles to even worry about.  It encourages our kids and families to make the best use of our time, and not spend time worrying over silly stuff.  After all, a lot of it is silly stuff. 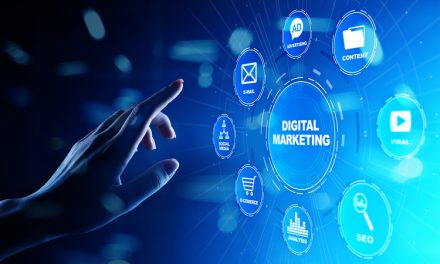 5 Signs You Live in a Zoo

Big to Bigger – Secrets to Growing Your Small Business | LinkedIn 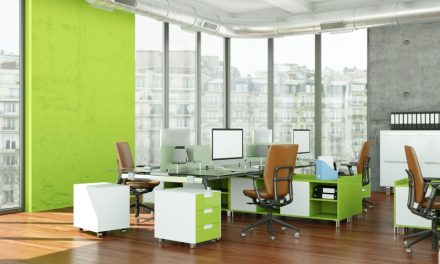 Why You Should Put More Care into Your Office Design