Born on June 3, 1942 in Fort Worth, Texas, Claude Alan Wilson died Saturday, July 13, 2013, Raleigh, North Carolina after a prolonged battle with Parkinson’s disease.  Even as the disease robbed him of his ability to do things, he still retained his dignity and sense of humor.  He was a kind, caring man whose generosity will be fondly remembered by many.

Claude completed three years at TCU where he was a member of Sigma Phi Epsilon and then transferred to the University of Texas where he received a degree in Mechanical Engineering.  He was offered jobs by both NASA and Reynolds Aluminum.  He chose Reynolds because it meant that he would be able to see the world.  During his 35 years at Reynolds, he moved many times including to Hamburg, Germany, Puerto Ordaz, Venezuela, and Rio de Janeiro, Brazil.  He fished in the Orinoco River in Venezuela, and danced at Rio’s Carnival.

Claude loved hunting, fishing, cooking, and home repairs.  He owned a bird dog that was better at eating the birds than pointing at them.  His late wife of 47 years named his stuffed deer “Rudolph” that hung, proudly, on the wall in the living room,  He firmly believed that whatever you caught, you ate.  It made for some interesting family meals.  A fair number of home repairs involved Great Stuff, a Hammer, or Duck Tape, in true Wilson Family Style. 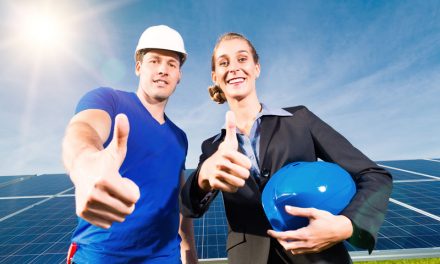 How to Adopt ESG Principles at Your Business 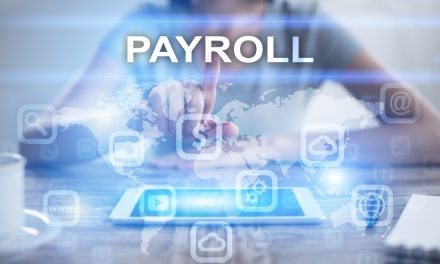 Why You Should Delegate Payroll to Someone Else

World Has Lost a Great Man in Nelson Mandela | LinkedIn