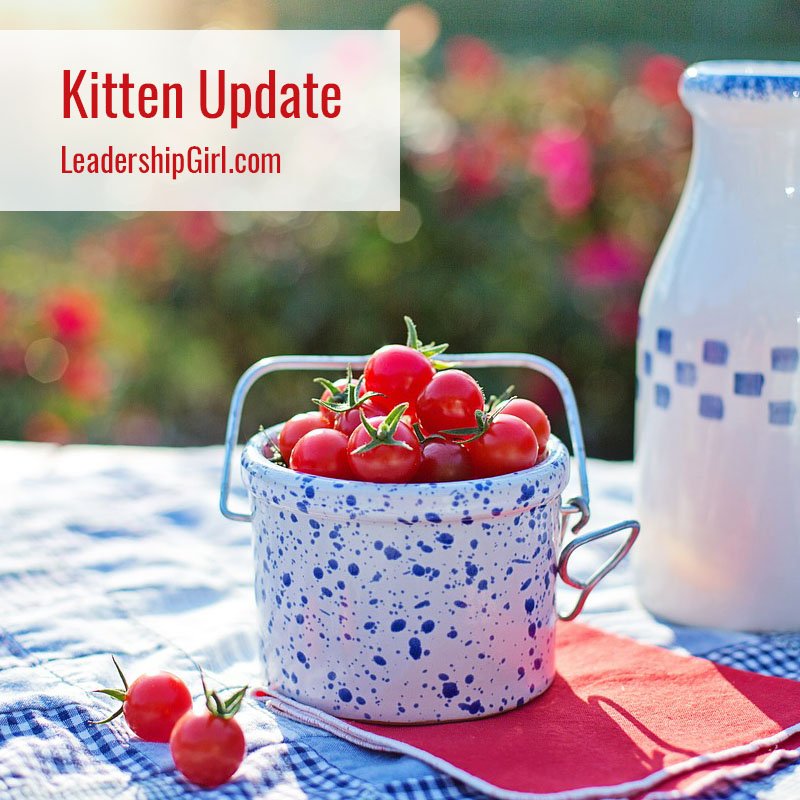 I posted a few months ago about living my principles, and the kitten I had adopted.

Fifi is now 6 months old.  He had surgery in June to correct the vascular ring defect.   First, they performed a CT-Scan on him, and determined that he does, indeed have a defect in his heart, which is what caused the vascular ring defect.  Fortunately, nothing critical was near the area where they needed to do the surgery.  They performed surgery, which was major thoracic surgery, and we had to keep him quarantined, and away from his siblings for almost two weeks.  Feeding did not go smoothly at first, and we weren’t sure if he was going to need a feeding tube for the rest of his life.  Fortunately, he caught on to feeding, and while he boarded there in July due to a Trip I was on with the Girl Scouts, he started eating by mouth.

By the time I came home, he was receiving everything by mouth, but it was a liquid diet, consisting on pureed cat food, and a bunch of other stuff we had to whip up in the blender, until it was smooth.  He slowly started eating regular, moist cat food, because he liked the food that the other cats were eating better than his own.  In fact, it was a battle of wills at times!  We had to restrict his solid food intake, and he WANTED to eat it.  So we had feeding strikes, temper tantrums, and it was a lot like dealing with a toddler over the food.

Eventually, he was on an all-moist diet.  After about a week, we tried dried kibbles, and he was able to eat those, and keep them down.  It was right about that time, that he pulled out his feeding tube somehow.  We discovered it, and immediately took him to the vet school at NC State, where they decided that since he was able to eat, and keep it down, and had been for a while, that they were going to leave it out.  So, mid-august we had a kitten with no feeding tube!

Fifi continues to grow, and loves getting into mischief.  I’ve posted a couple of pictures here.  He also has his own Facebook group where I regularly post pictures of the little guy.  He and his brothers were neutered and microchipped in mid-September.  I joke that I have the most expensive “free” kitten ever!

When Life Gives You Watermelons 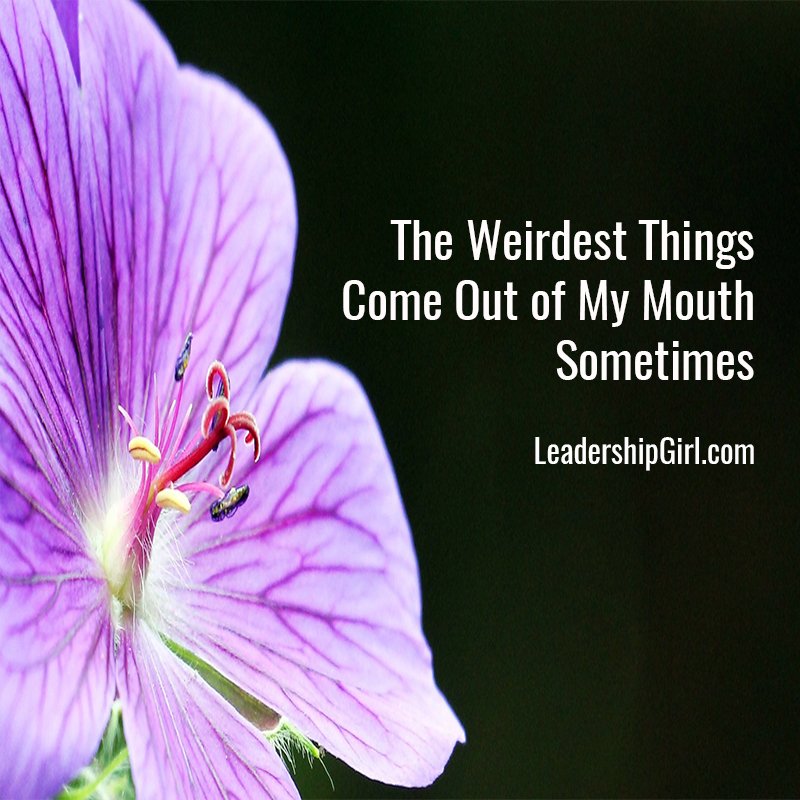 The Weirdest Things Come Out of My Mouth Sometimes 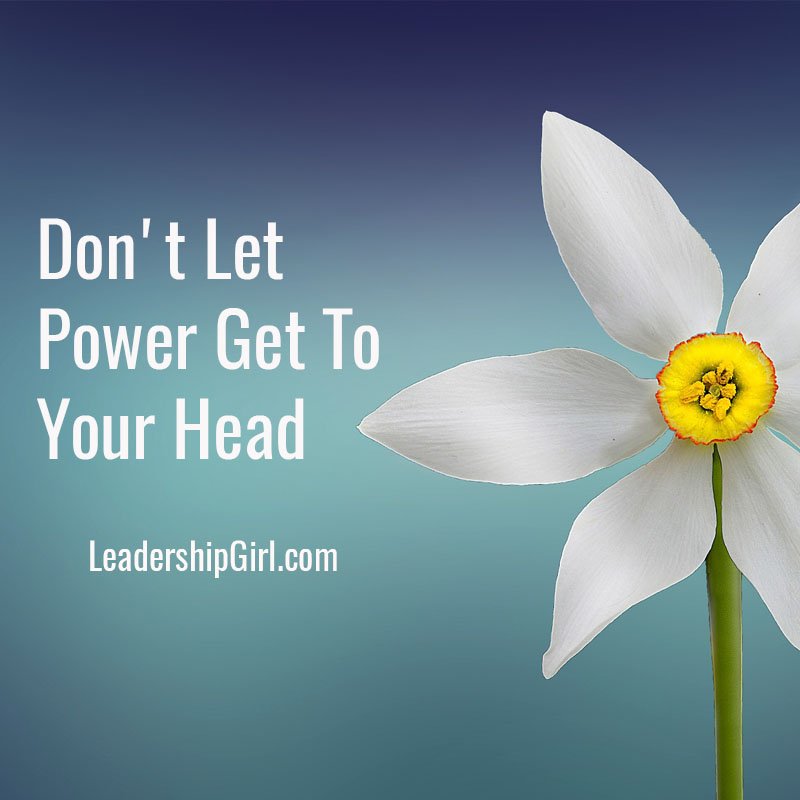 Don’t Let Power Get To Your Head 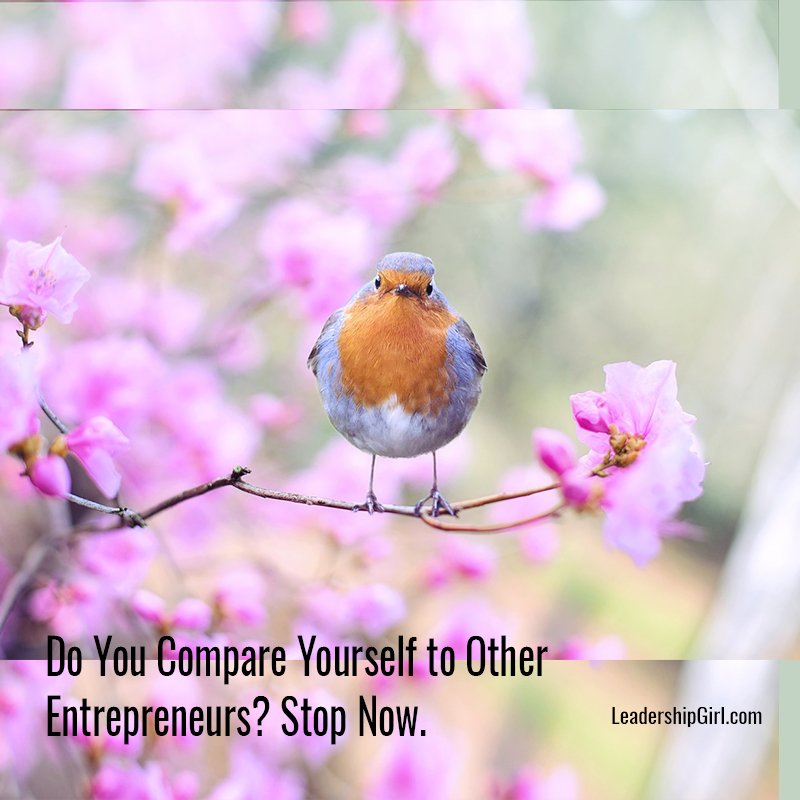 Do You Compare Yourself to Other Entrepreneurs? Stop Now.